DSA_CATEGORY:GOLFDSA_MARKETABLE_CATEGORY:GOLFDSA_DEPARTMENT:GOLFDSA_IS_APPAREL:FALSE
What are you looking for?
Free shipping on orders over $50
See our reviews
Price match guarantee - Learn more 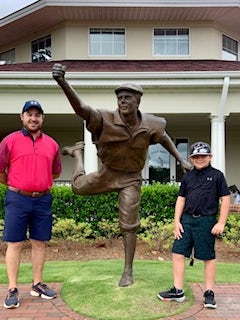 Pinehurst No. 2 with my son Hayden Stewart, and our long lost relative Payne Stewart

Adopted by a huge golfing family when I was 15. Had never touched a club before, but from the first time I ever played I was addicted to the progression! My sister was a 4 time state champion in the state of Arkansas, and my brother also won the state championship one year. I started a little late, so I didn't reach my peak golfing years until after high school, which I'm still hoping I haven't hit my peak yet. I have now been playing for over 12 years and I am now my sons golf coach. We play as much as possible and he is even competing in the US Kids Golf Tour in our surrounding areas. We are beginning to travel as much as possible to play many golf courses around the United States, and hoping to one day take our travels to other countries as well. We have been to Pinehurst, Top Of The Rock, and also a few TPC courses. I study golf on a daily basis and I'm always reading new articles or watching videos on how products are performing very well, and sometimes not up to the expectation. All in all, I still have the same obsession with golf that I had from the first time I ever picked up a club, and I don't see that coming to an end at all during this lifetime!

P.S. the first time I ever played, on the very first hole, I holed out from 80 yds with a wedge and I thought this was going to be the easiest game in the world! Man was I wrong!

Charlie Stewart
Golf Expert
I've helped 161 people find the right product - I'd love to help you too!
Sorted by 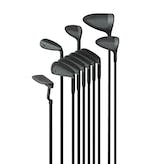 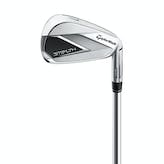 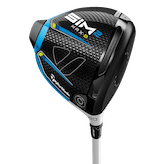 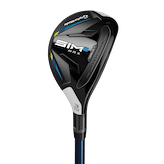 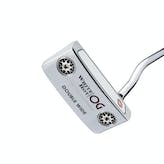 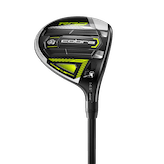 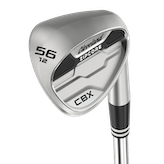 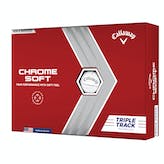 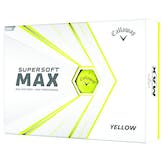 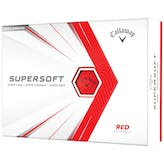 My go-to setup
These are products Charlie loves to use 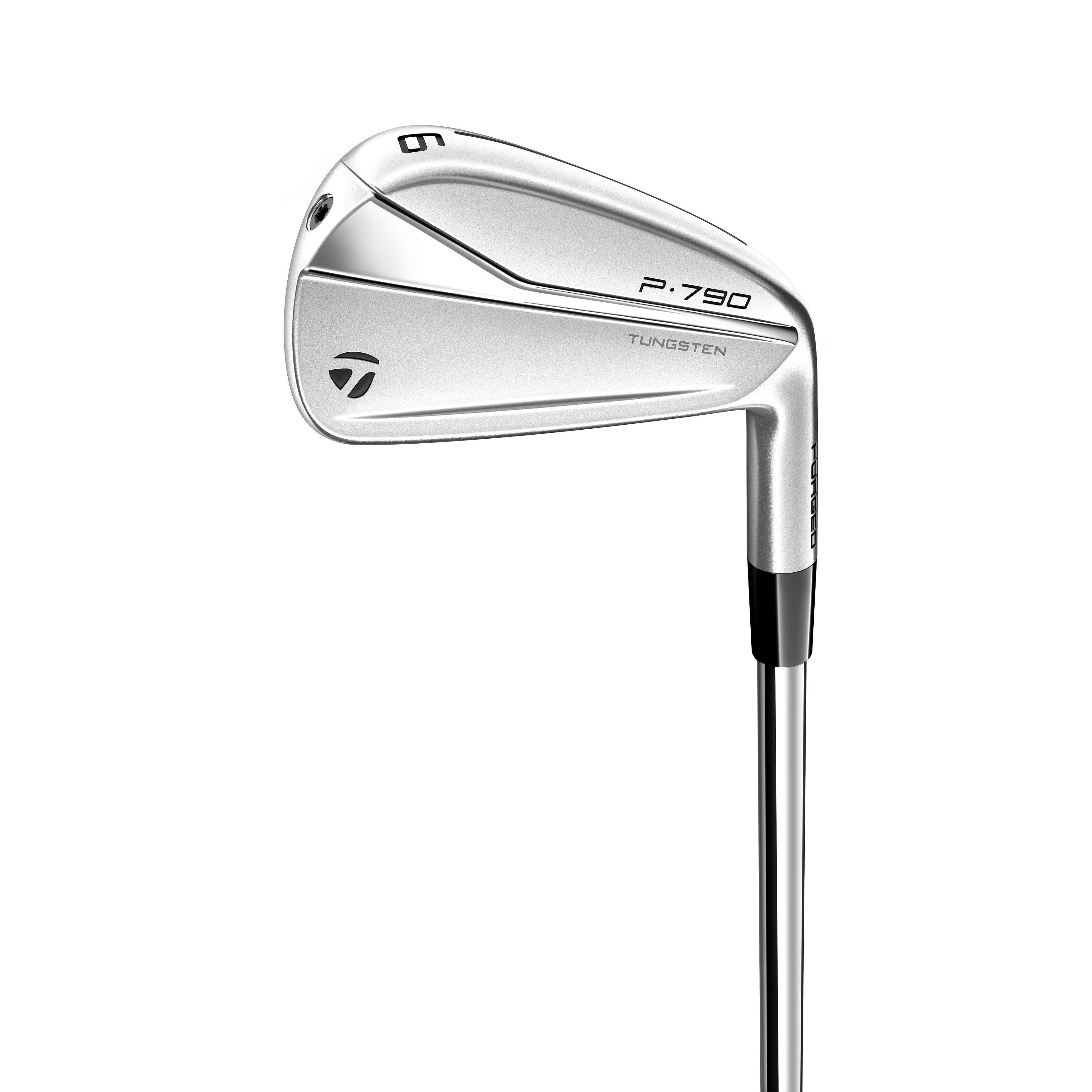 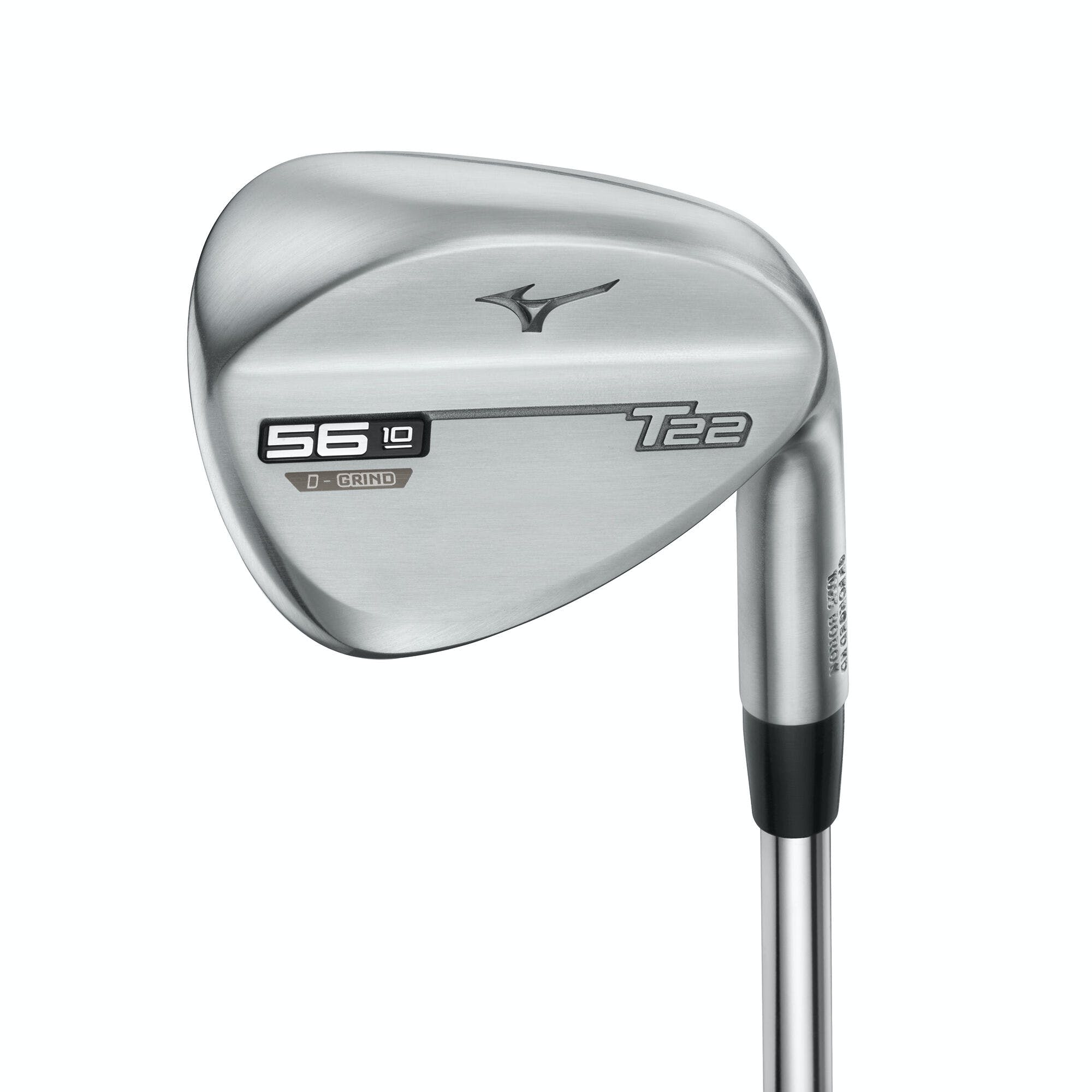 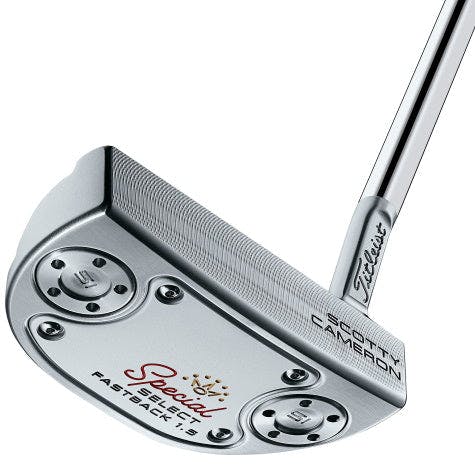