Ready to find the perfect skis for you?
Answer a few quick questions to get started with Colin 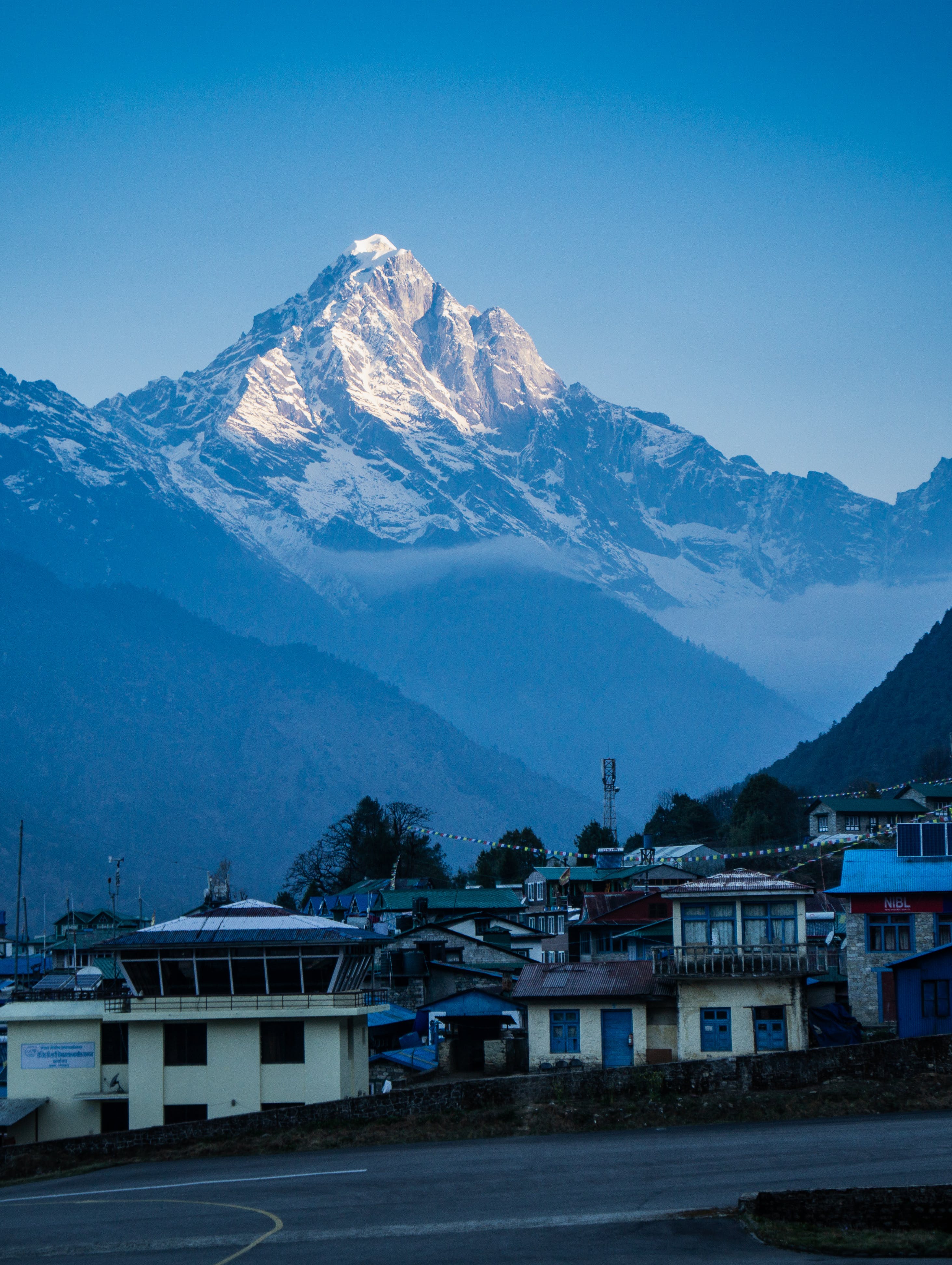 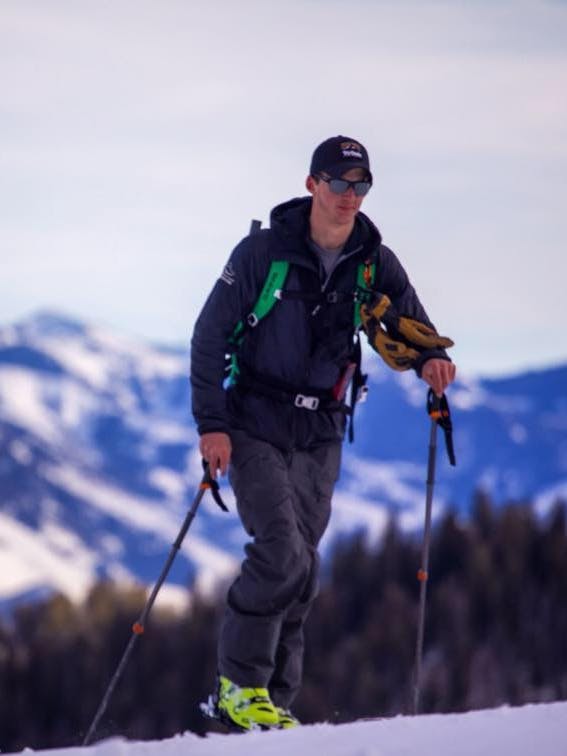 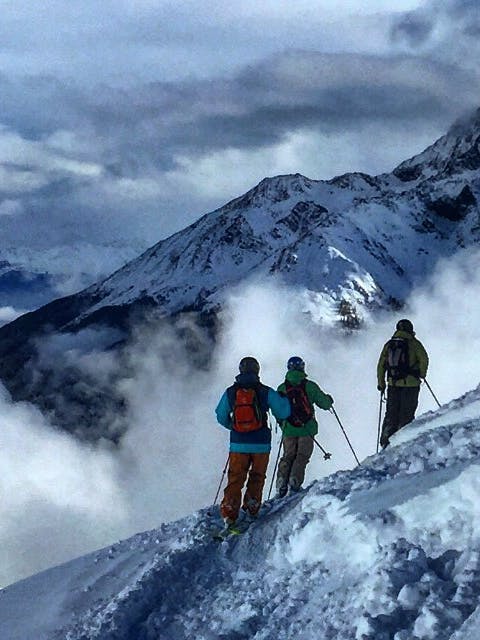 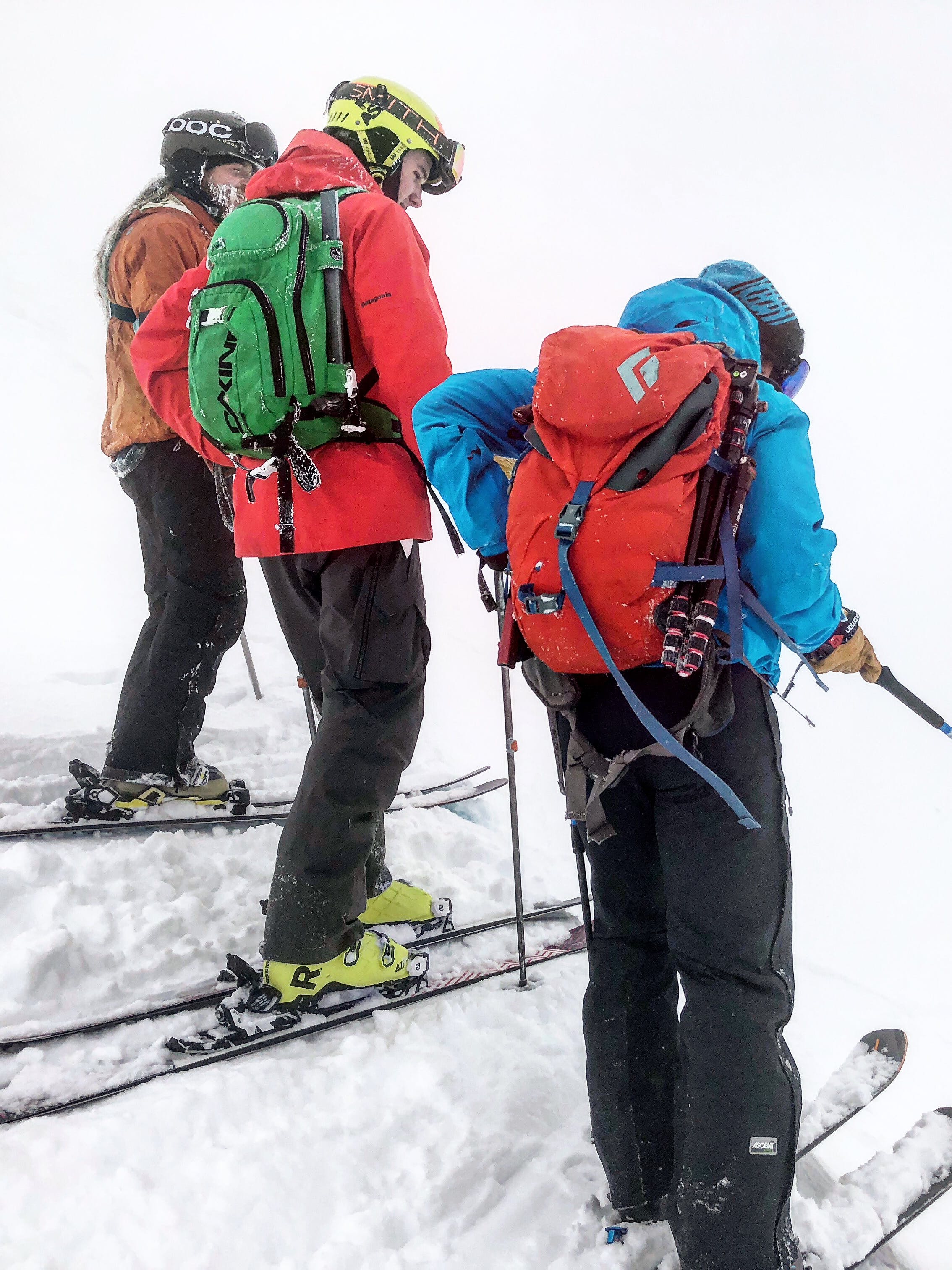 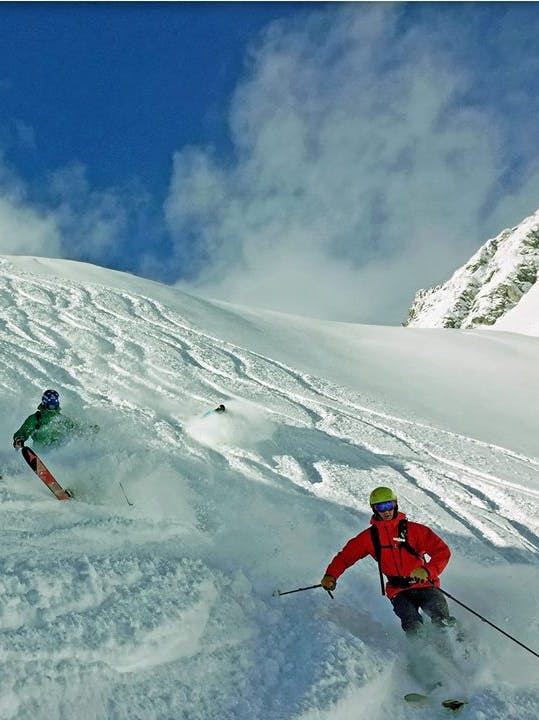 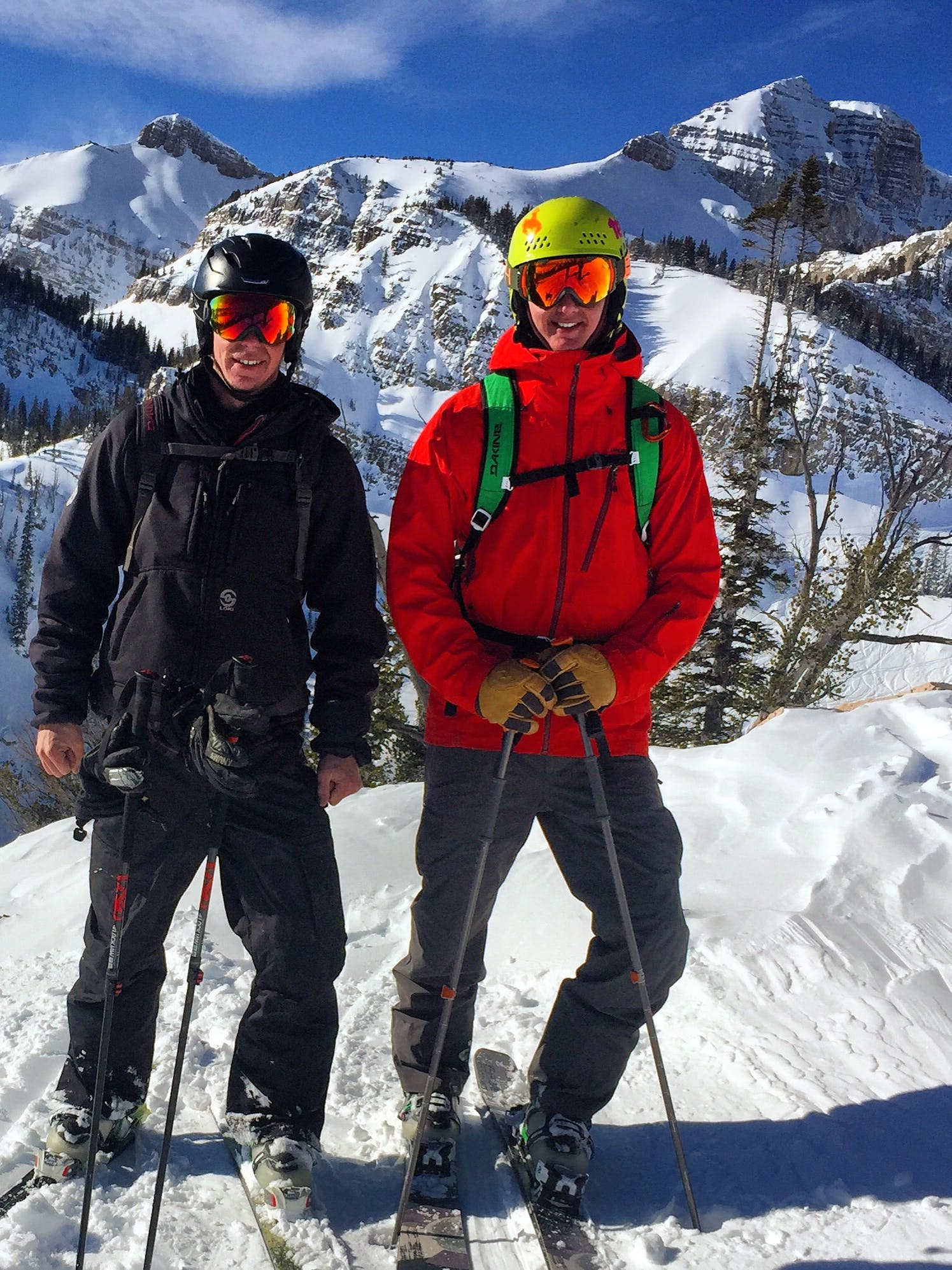 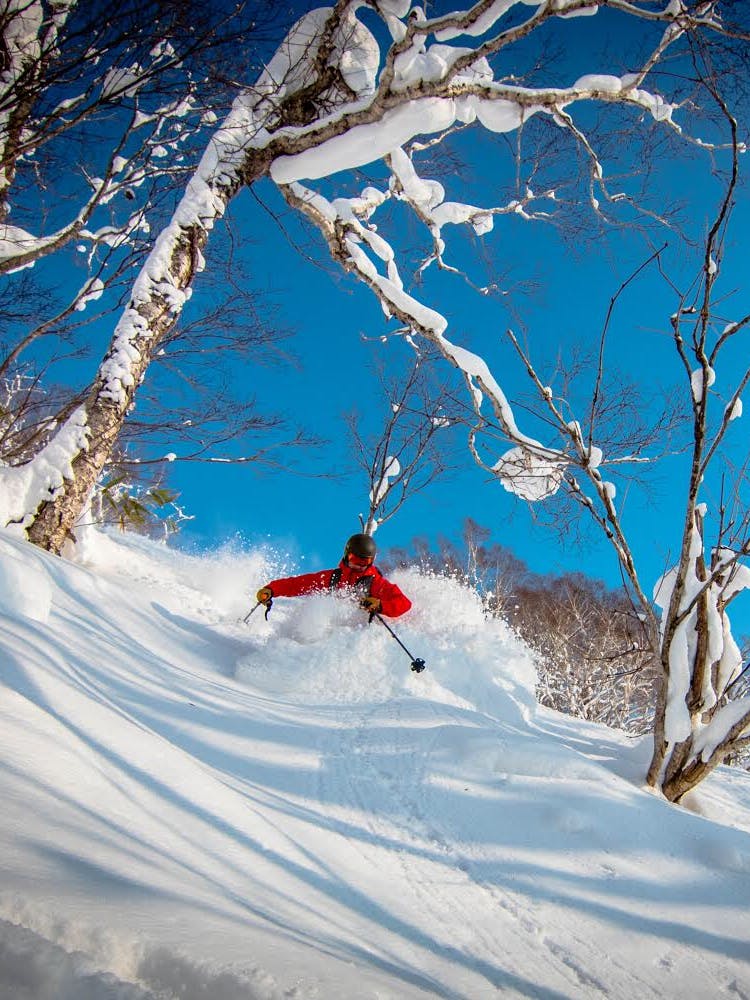 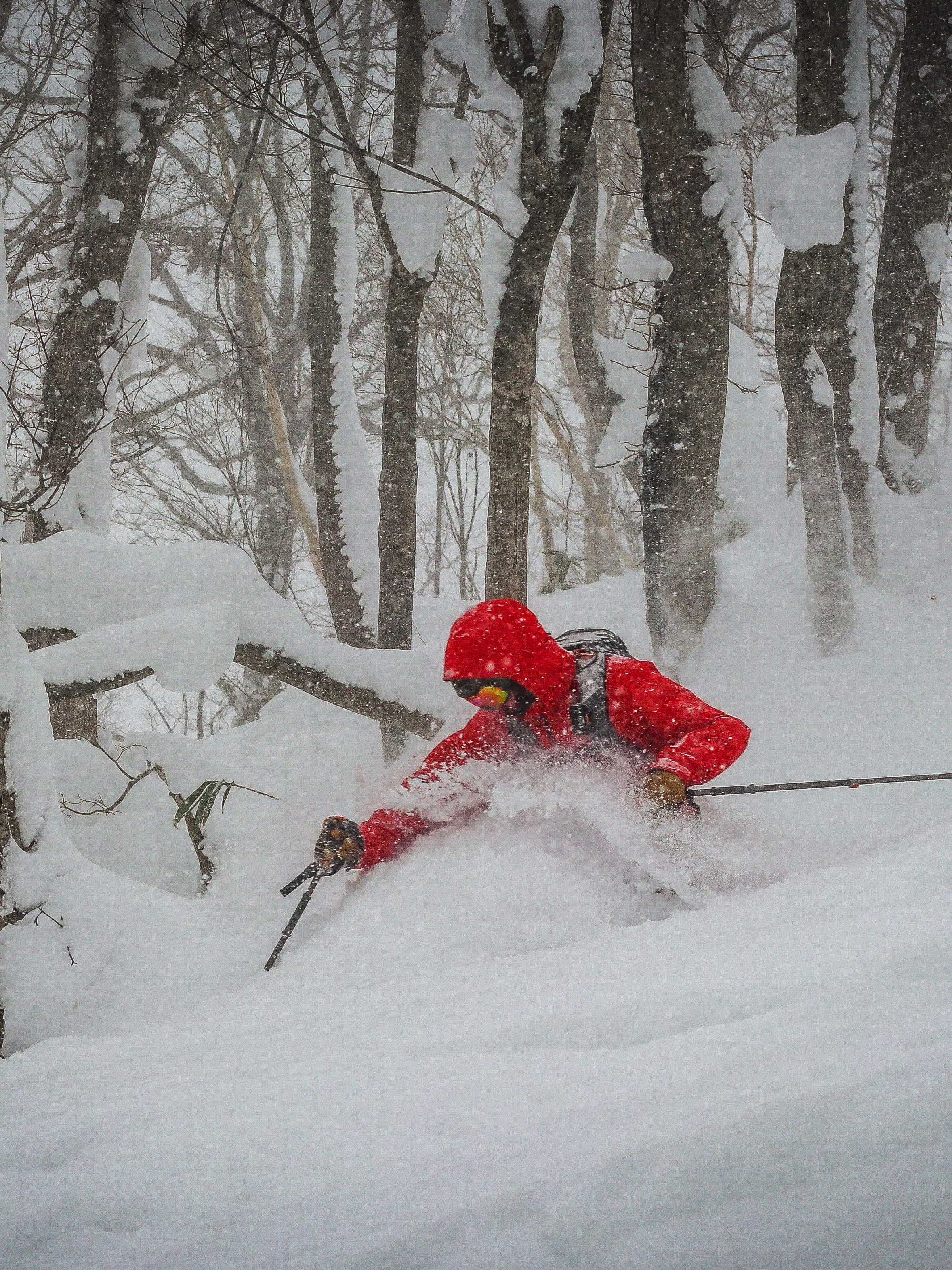 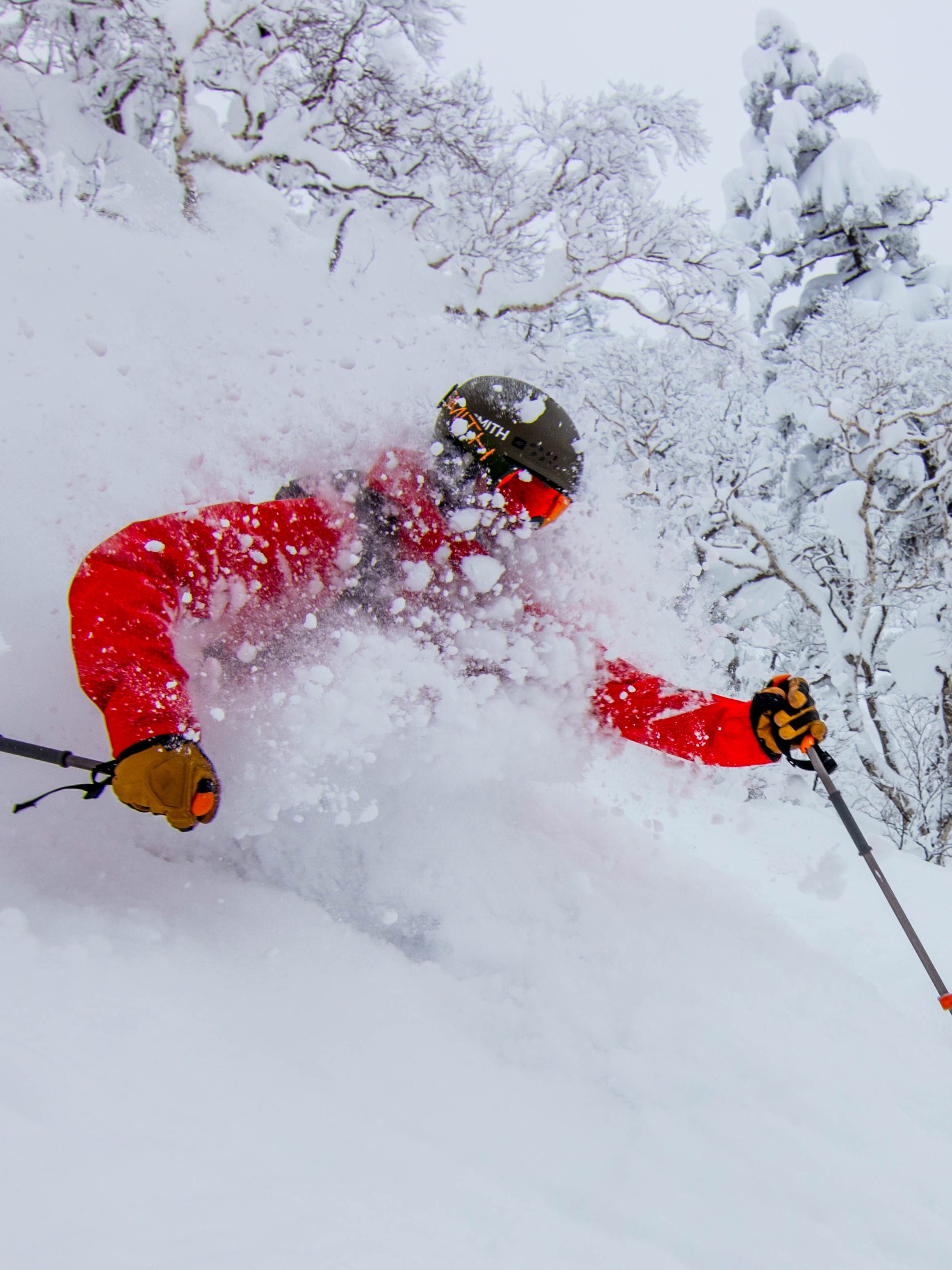 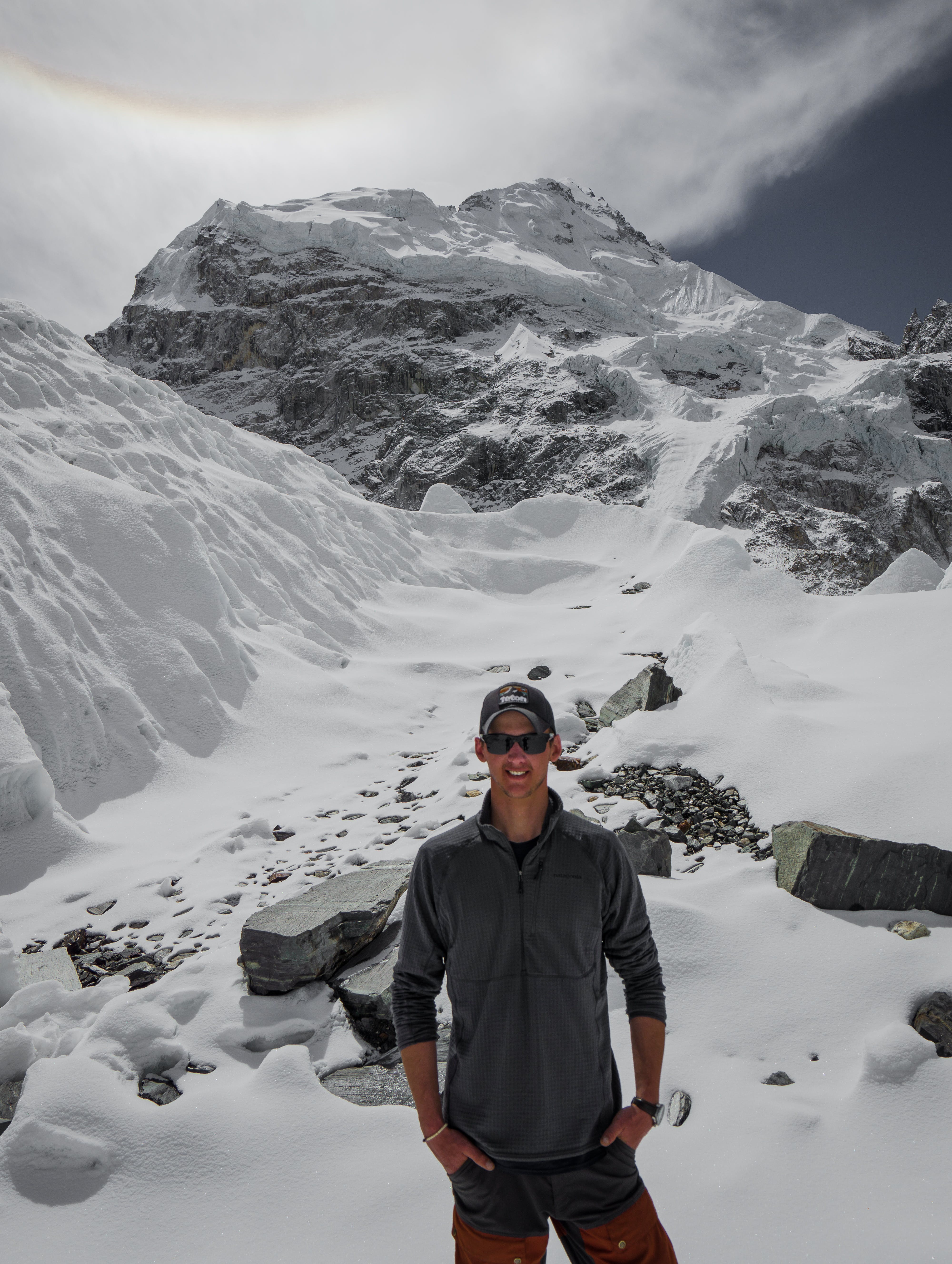 I grew up 5 minutes from Shawnee Peak Ski Area in western Maine, which meant that every available minute of my childhood was spent on those icy east coast slopes. On skis by age 2, I followed my older brothers around the mountain for years, from the terrain park to the trees, night or day.

When I got to high school my buddies and I spent every summer working landscaping jobs in order to pay for winter ski trips. Through a series of fortunate personal connections we were able to travel the world on the cheap, skiing powder with friends and locals in destinations like Jackson Hole and St. Anton.

Finally, when college hit, we took the next step. Three years ago, three of us bought the Mountain Collective pass, hopped into my buddy's CRV, and drove 8,000 miles in 19 days, hitting some of the most legendary ski areas in North America.

Two years ago, we bought a 2001 Ford E450 - a 15,000lb, 25 passenger shuttle bus. We spent every weekend for 3 months converting it into a livable space, and then at Christmas time we piled four dudes into 120 square feet and headed west. We drove about 7,000 miles in 16 days, living in the bus the entire way. Ultimately, as cool as this sounded in theory, it was a ton of work - so we sold the bus last fall.

Last season, 6 of us headed off to northern Japan and spent 2 weeks getting absolutely buried by the legendary Hokkaido powder. This year, well, who knows. We'll see what happens 😎

I love chatting with folks about their skiing, ski trips, and adventures in general - stay rad!

Expert: Colin McKeith
Reviewer: Dante
Valuable information
Colin spent all the time I needed with great advice on all my questions plus great information I would have never thought to ask...I'm grateful for landing on this website as well as talking to Colin through the live text as well as over the phone...I'm 100% confident and happy with the purchases I've made through his recommendations! I also do quite a bit of research with prices and found curated to have the best deals which made it a no brainer for me buying my first set of skis and equipment here! Thanks! Excited to hit the basin in Santa fe (: Dante Vance
Verified Review | Submitted Feb 24, 2019

Expert: Colin McKeith
Reviewer: Jacqueline
Colin's the Best
I had the daunting task of finding three sets of skis/bindings for my three kids ages 22, 20 and 14. Colin made the process fun by giving suggestions and answering questions while providing helpful input along the way. From start to finish we had a package defined for all three in record time with free shipping well before Christmas. I went into the process with some ideas that Colin liked and worked with and some that did not make sense based on his logical reasoning. The back and forth was valuable and fun. Obviously very well versed in ski technology, Colin is your go to person for equipment advice.
Verified Review | Submitted Dec 12, 2018
Purchased 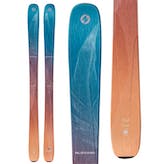 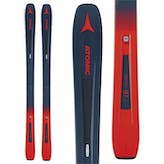 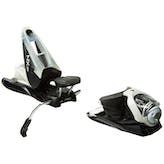 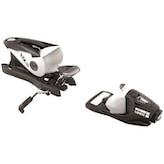 Expert: Colin McKeith
Reviewer: Nick
Unexpectedly Impressed
I saw an ad for this service and just thought I'd try it out to broaden the scope of skis I was looking at. I didn't expect to actually get a good deal. Colin, my expert, was very knowledgeable and provided recommendations on skis I wouldn't have found myself. In the end I bought the skis I originally wanted, but through Colin was able to get a discount that was better than my own pro deal.
Verified Review | Submitted Dec 2, 2018

Expert: Colin McKeith
Reviewer: Seth C
Knowledgeable and Accommodating
I messaged Colin and spoke with him on the phone. He was very easy to talk to and came up with some great suggestions based on my skiing desires and price range. This was much easier and efficient than sifting through all of the possible options by myself without an expert's advice.
Verified Review | Submitted Jan 21, 2019

Expert: Colin McKeith
Reviewer: Bev
Professional and Reassuring
Colin was very professional and so reassuring with answers to questions. He was very knowledgeable and experienced. I felt very comfortable asking questions and answers were immediate. He then also called me to give a very personal and detailed touch! Great service
Verified Review | Submitted Feb 12, 2019
Purchased 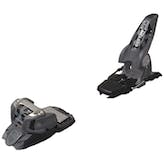 Expert: Colin McKeith
Reviewer: Lauren S
Fast Response, Knowledgeable, Friendly!
He shared with me his expertise, and then let me choose. just the right level of assistance and confirmation that I needed. His response time was immediate! Also, he was also able to quickly price match. Awesome experience.
Verified Review | Submitted Apr 8, 2019
Purchased 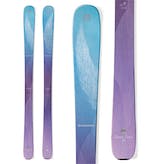 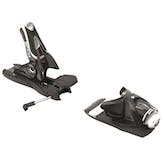 Expert: Colin McKeith
Reviewer: Thomas
Thomas's experience with Colin
The knowledge of the experts is a great asset when looking for skis that fit your style and budget! Super helpful, and they aren't lying about the price matching! I managed to get some great skis and bindings well below the prices elsewhere.
Verified Review | Submitted Apr 11, 2019
Purchased 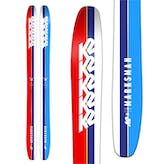 Expert: Colin McKeith
Reviewer: Judy
A World if Ski Equipment in a Flash💨
Colin McKeith takes the guesswork out of shopping for ski equipment. He’s not only knowledgeable, he tailors his selections to meet or exceed your expectations. I would use Colin’s expertise again in a heartbeat. 💯
Verified Review | Submitted Feb 24, 2019

Expert: Colin McKeith
Reviewer: Abe
Colin is the man!
He really was able to help me find what I have been looking for. Colin has been very nice, and he seems to really know what he is talking about. He was able to relate to my ski style and suggest the best gear to fit me.
Verified Review | Submitted Apr 5, 2019

Expert: Colin McKeith
Reviewer: Anthony
Great info
Colin was very quick to respond to my request and picked exact skis that I was looking for with a great price. Colin was informative and moving forward I am definitely going to be purchasing through curated.com. Thank you Colin!
Verified Review | Submitted Feb 18, 2019