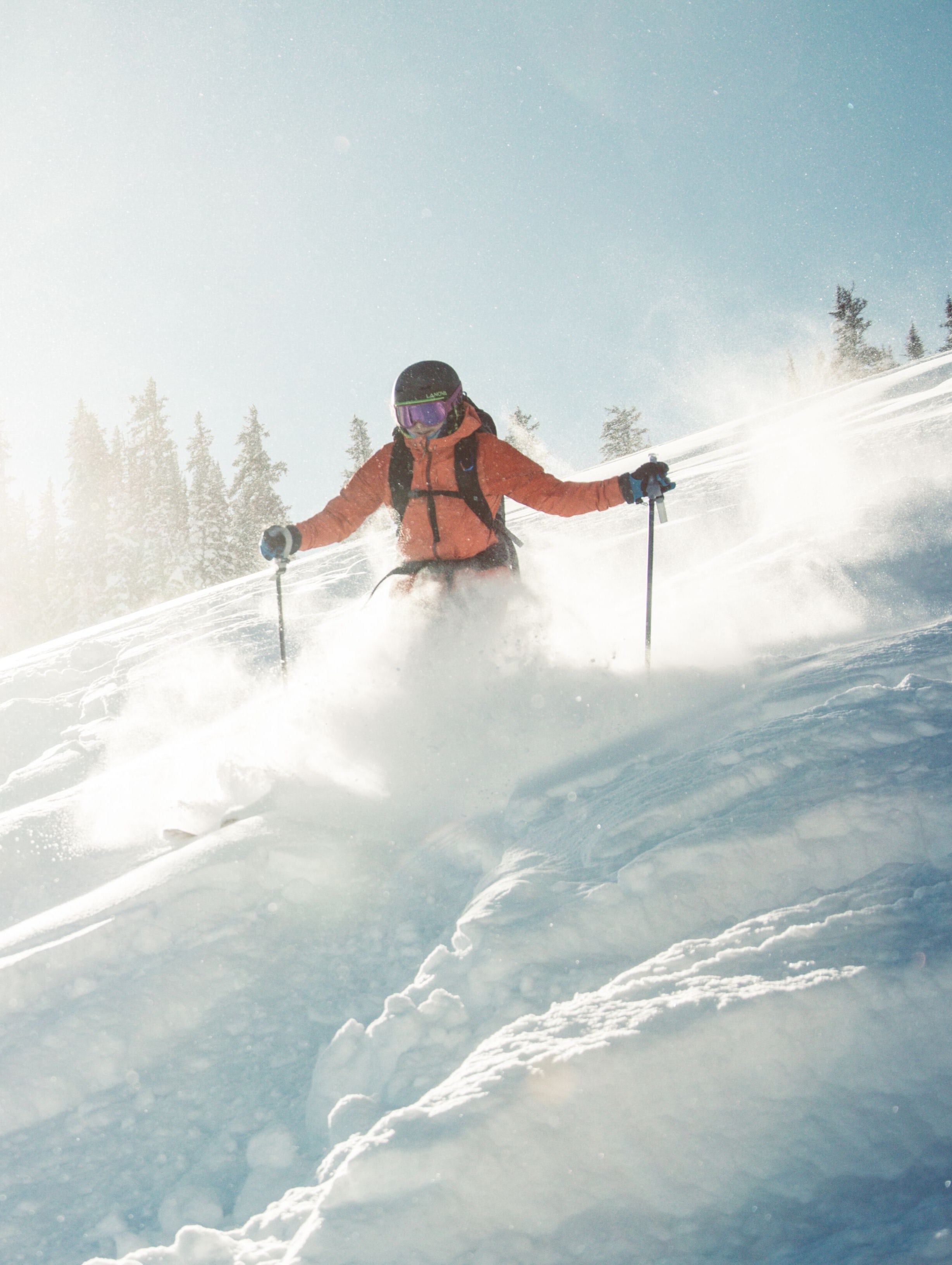 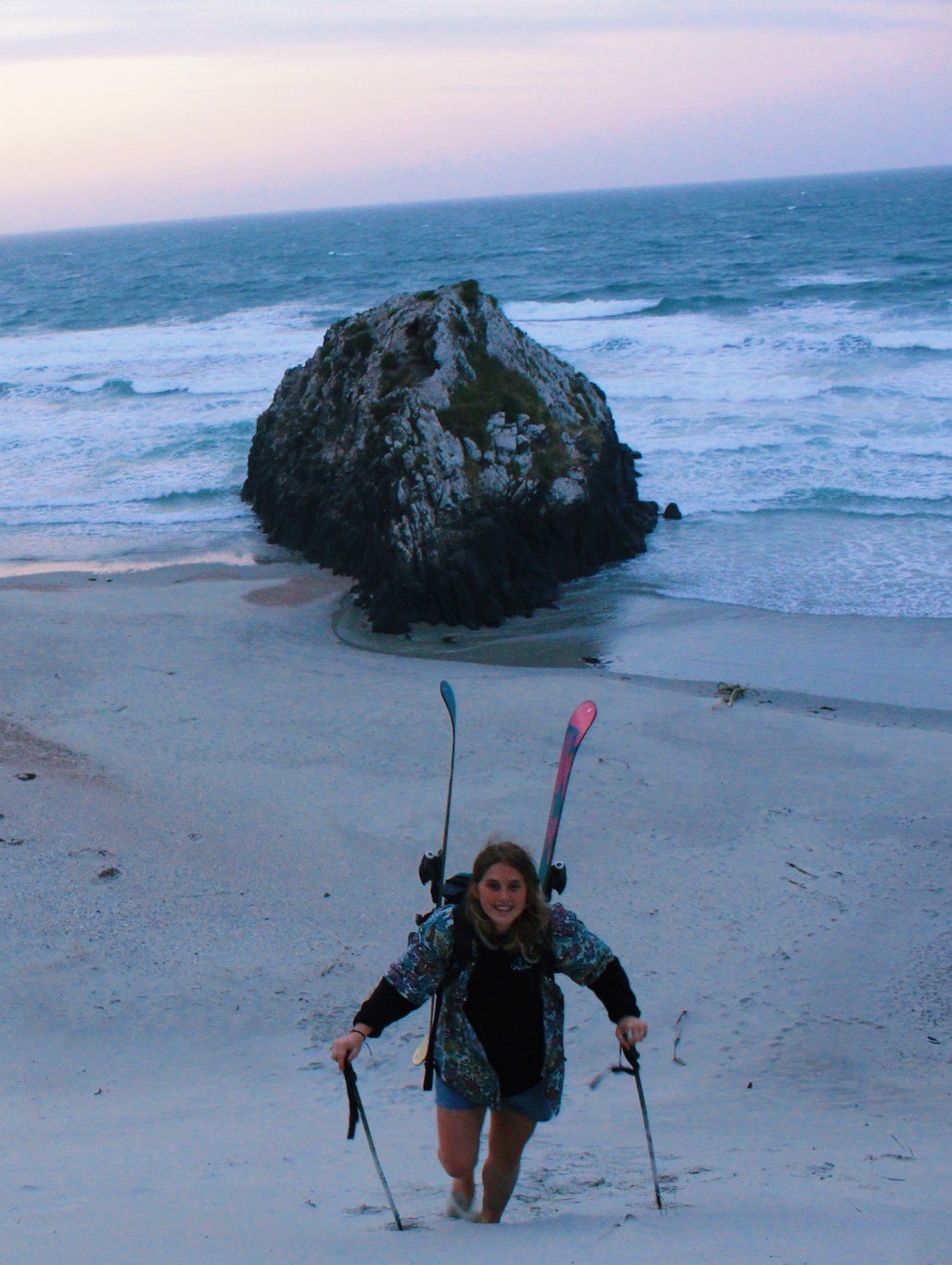 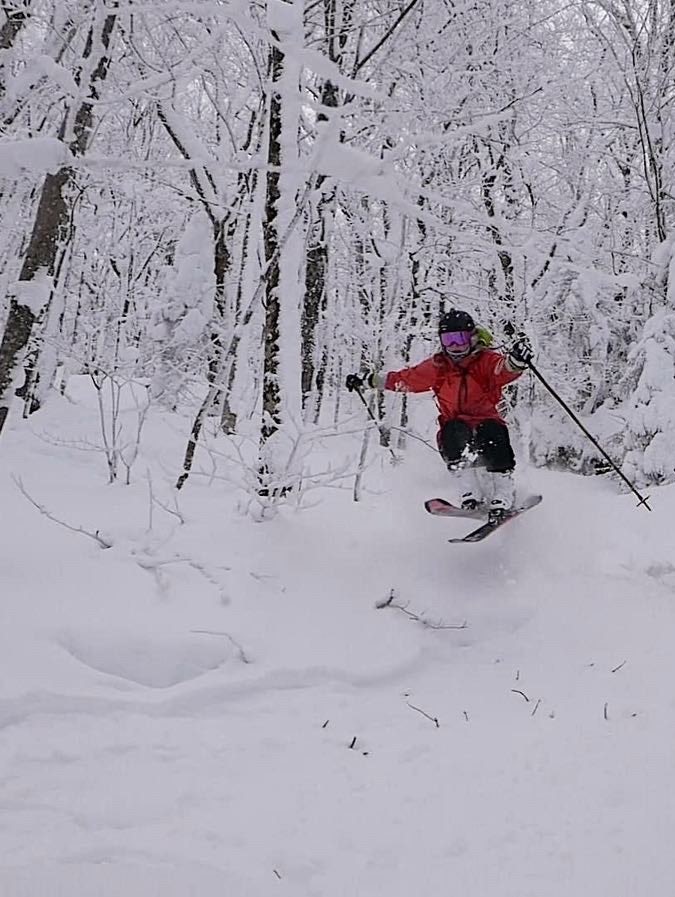 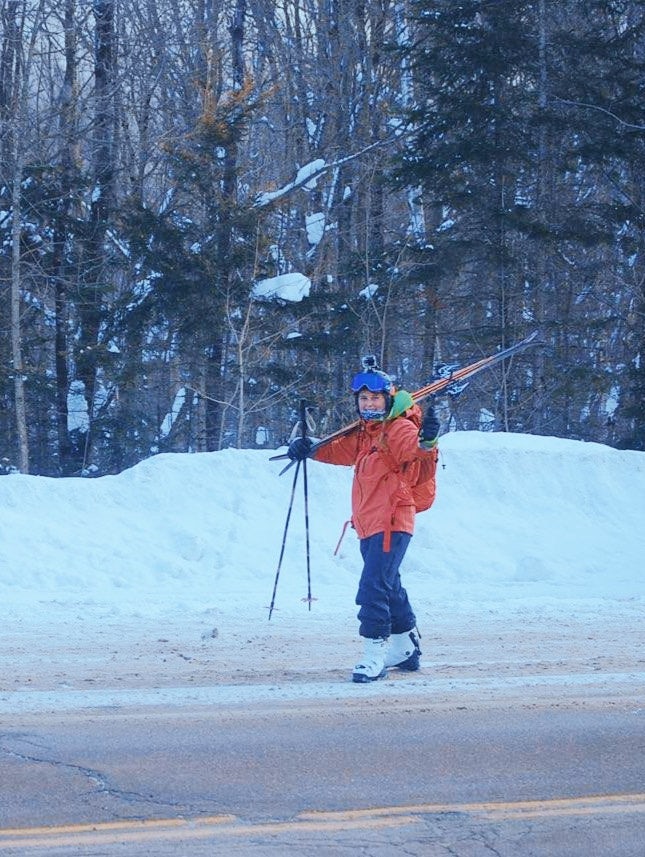 My name is Hannah, I'm 23, and I grew up in Southern Vermont where I learned to ski shortly after I learned to walk. I'm talking about those kiddos between Mom's legs, pointing and sending down hills much too large for their little legs - yeah, that was me. My hometown mountain was just a small local hill with a few chairlifts and just a handful of runs. That mountain fueled my skiing fire for years, as I quickly learned that it had much more to offer than what was being groomed. You could find my little eight-year-old grom friends and I dropping into the sidecountry as soon as those lifts were spinning in the AM. To this day, I could still point you to all of the best tree skiing on that mountain.

I escaped Vermont apprehensively for St. Lawrence University in upstate New York where I found myself on a bunch of backcountry trips out west. I lived in New Zealand and was able to explore the vast openness (and rocks) that Alpine Skiing in the Southern Alps had to offer. Got my Avalanche 1 certification in the Grand Tetons and spent the following winters in both the Adirondacks and Vermont, both resort and backcountry.

I spend my off-seasons hiking and backpacking mostly, occasionally biking, very casually. Now I live in Burlington, VT, and at the mouth of some classic Green Mountain terrain - ice and trees. I did some guiding this summer and completely 180'd my aversion to summer. I really just love spending my time outdoors, but alas, skiing is my one true love.

You can catch me on the hill in some Atomic Bent Chetler 100s w/ Salomon Shifts on any day of the week. Can't wait to see you out there :) 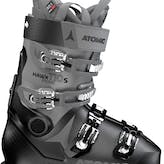 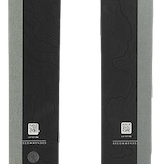 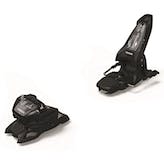 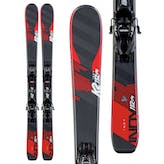 My go-to setup
These are products Hannah loves to use 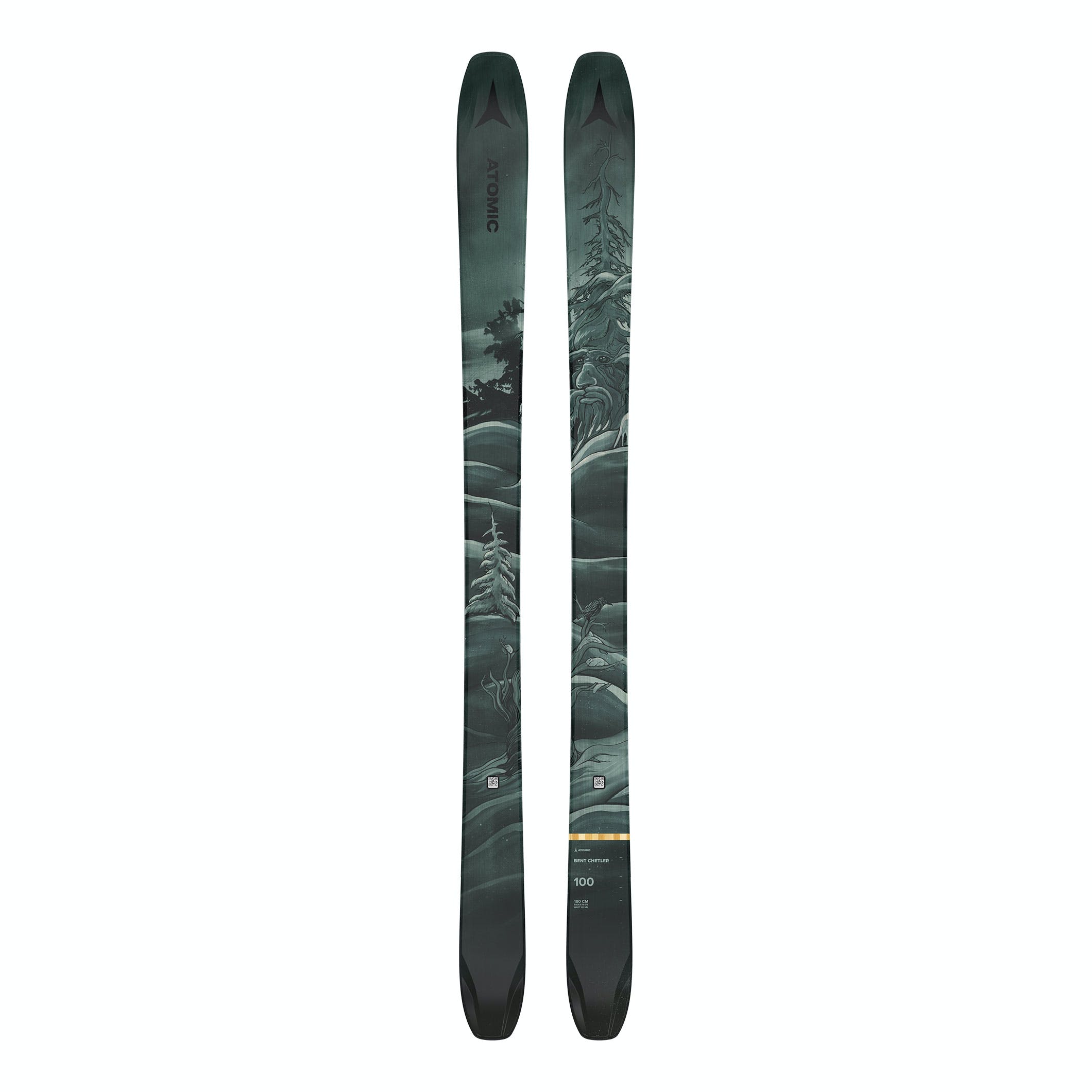 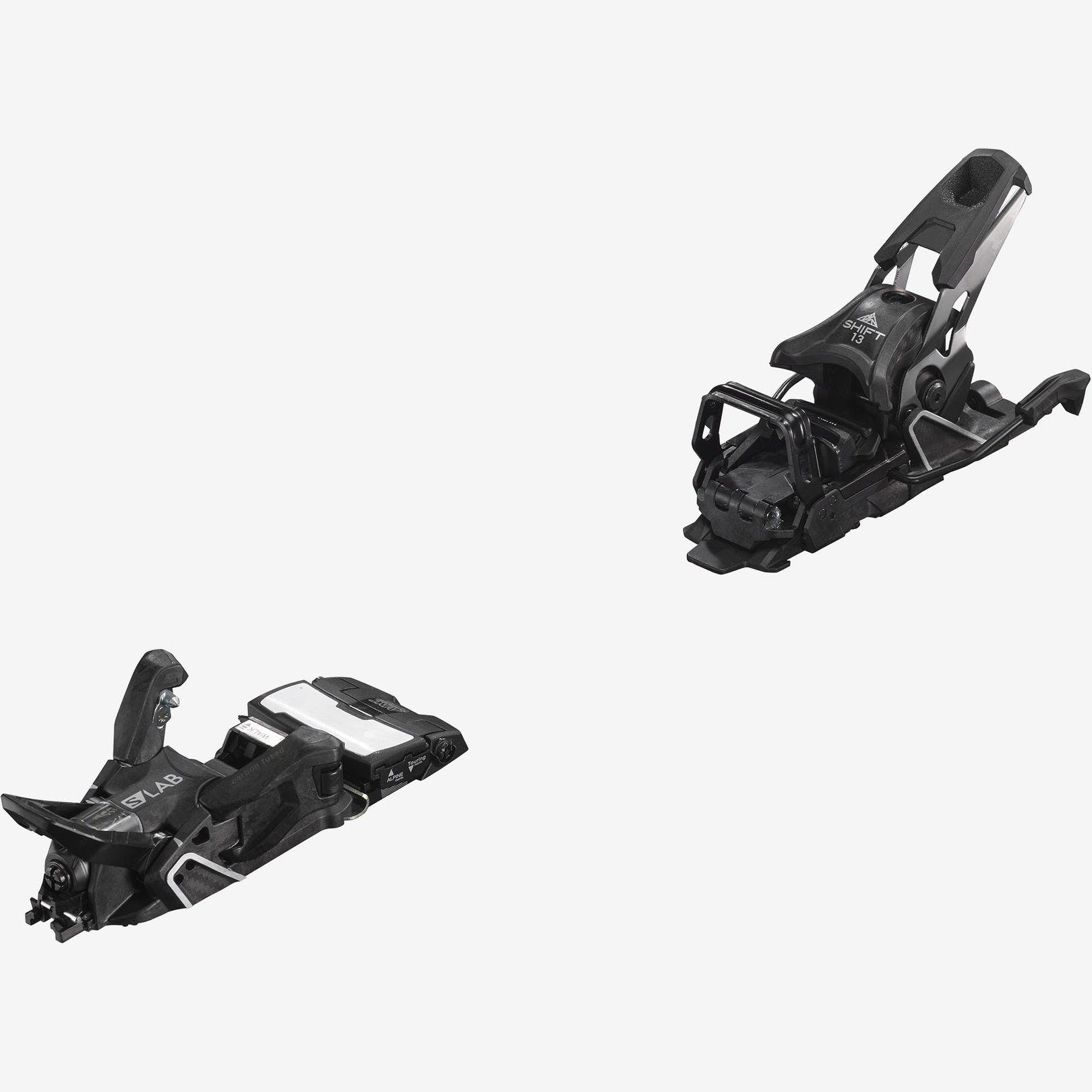 686
686 Women's Black Magic Insulated Bib Pants
Ready to find the perfect skis for you?
Answer a few quick questions to get started with Hannah