Your cart
You have no items in your cart.
Add items to your cart to get started.
Estimated Total
$0.00 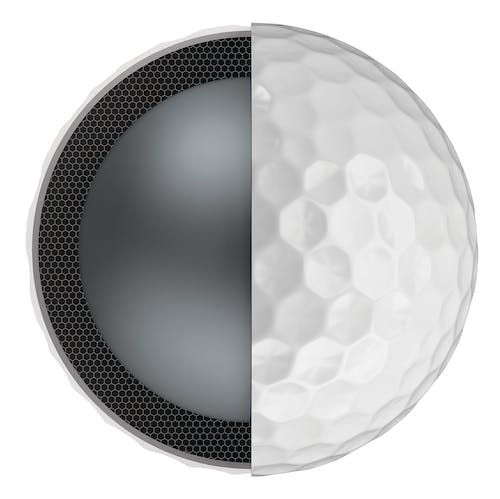 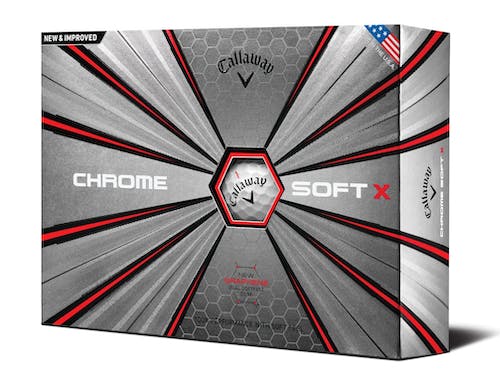 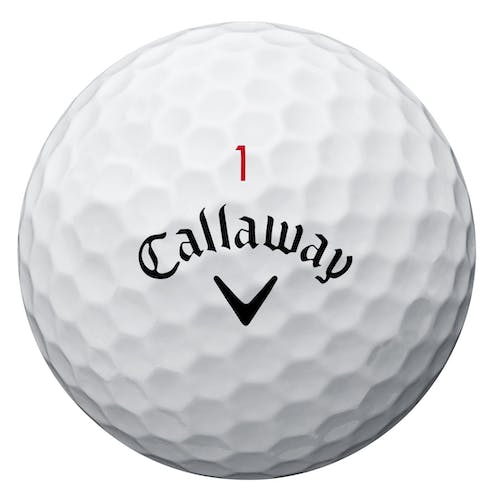 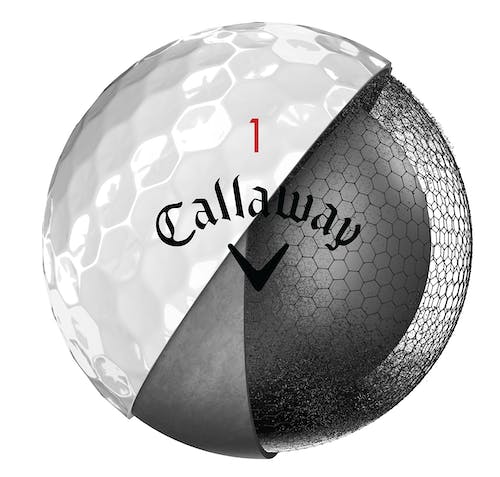 Color
White
This item is no longer available
Want to see other options?
View similar items
Price Comparison
You're getting the best price

Ask a ball expert a question about this product

Ask a ball expert a question about this product

Callaway Chrome Soft X White Golf BallsExceptional Distance And Feel With Enhanced WorkabilityChrome Soft golf balls have been an incredible success for Callaway since being originally introduced late in 2015, as golfers of all ability levels have been thrilled to find a ball that feels so soft yet still offers tour-proven performance on full shots and around the green. In an effort to continue to push the envelope and make premium golf balls that fit every player, Callaway has created the new Chrome Soft X, which was played extensively as a prototype on professional tours in 2016. Compared to Chrome Soft, the new Chrome Soft X will have a slightly firmer feel (90 compression as compared to 75) and it will produce more spin with the irons, which gives players an enhanced ability to work the ball. Golfers can also expect a more piercing ball flight with Chrome Soft X when compared to Chrome Soft, which delivers naturally high, straight flight conditions. That said, players can expect the same explosive distance off the tee from Chrome Soft X that Chrome Soft provides, thanks to its proprietary Dual SoftFast Core, as well as exceptional spin and control around the greens, a result of the ballaTMs Tour Urethane cover.Callaway Chrome Soft X White Golf Balls features: Compression: 90 Dual SoftFast Core creates fast ball speeds and low spin off the tee for maximum distance Tour Urethane cover and four-piece construction deliver optimal control Increased spin around the green for elite short game performance Piercing, workable ball flight thanks to slightly higher spin rates, most notably with mid and short irons Color: White Available in 12-Ball Pack 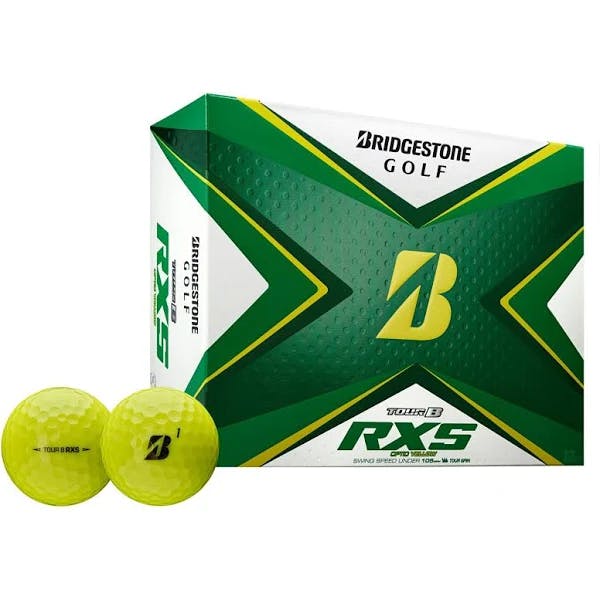 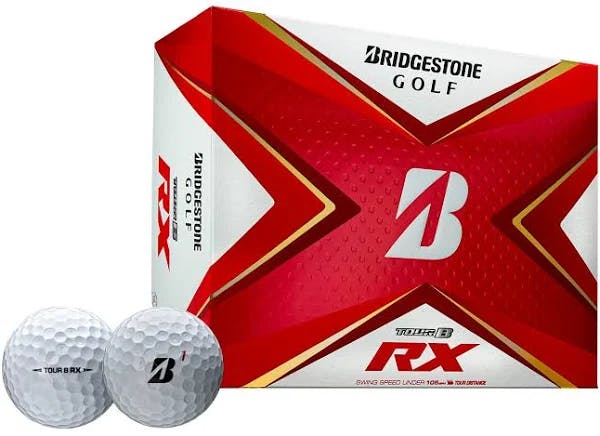