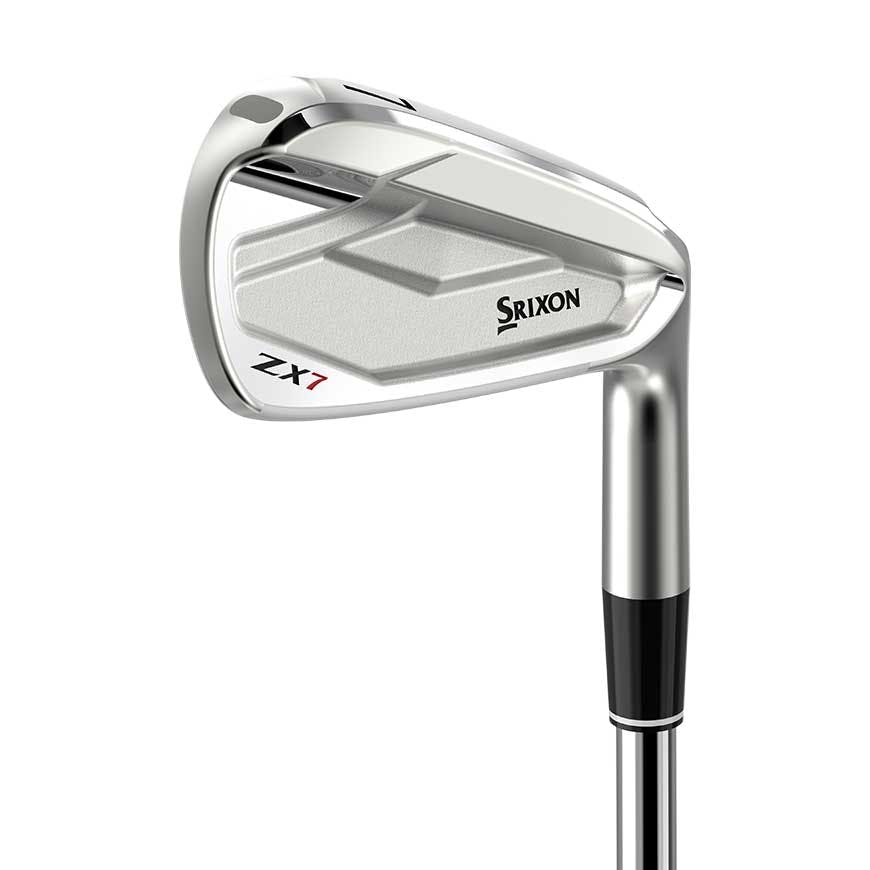 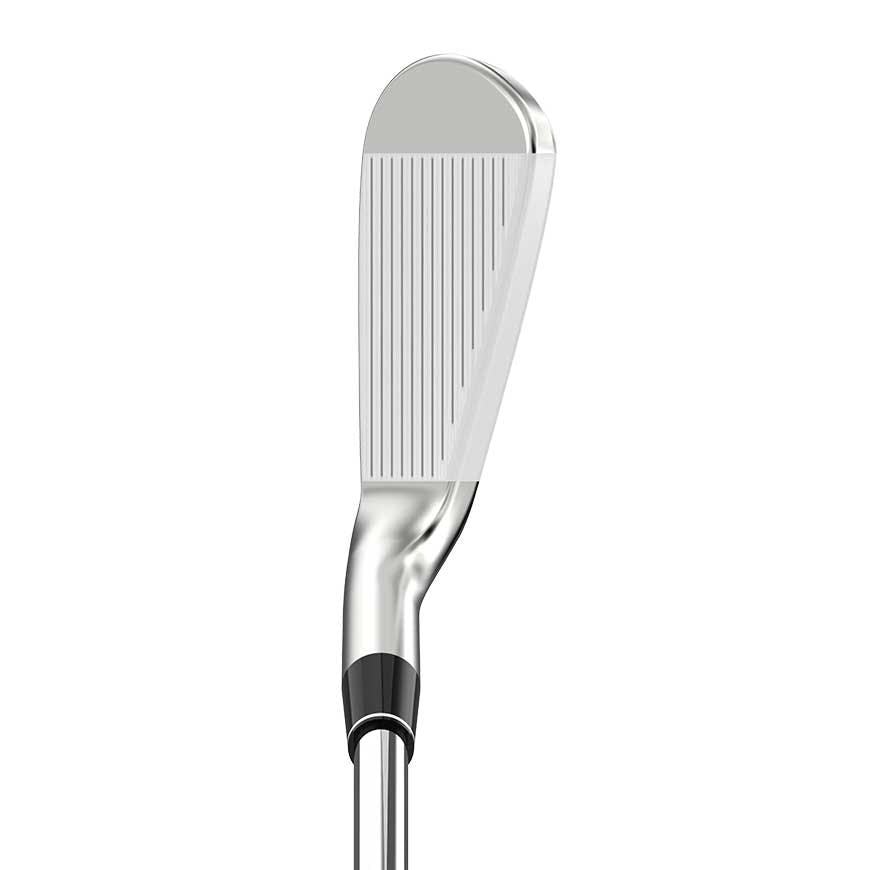 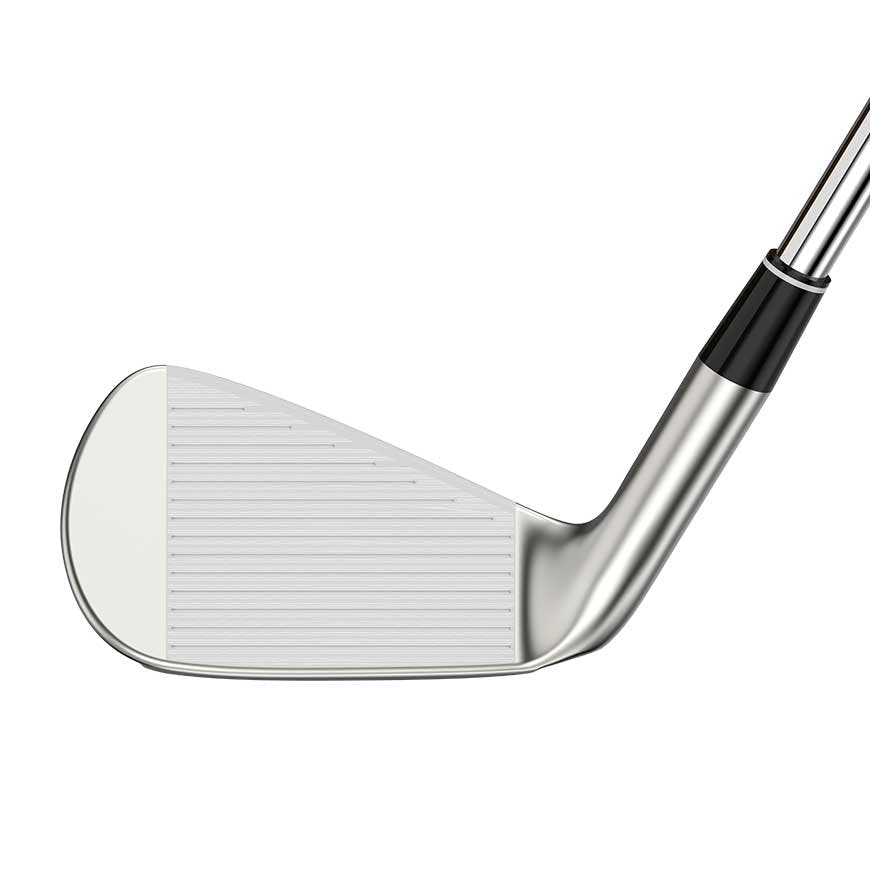 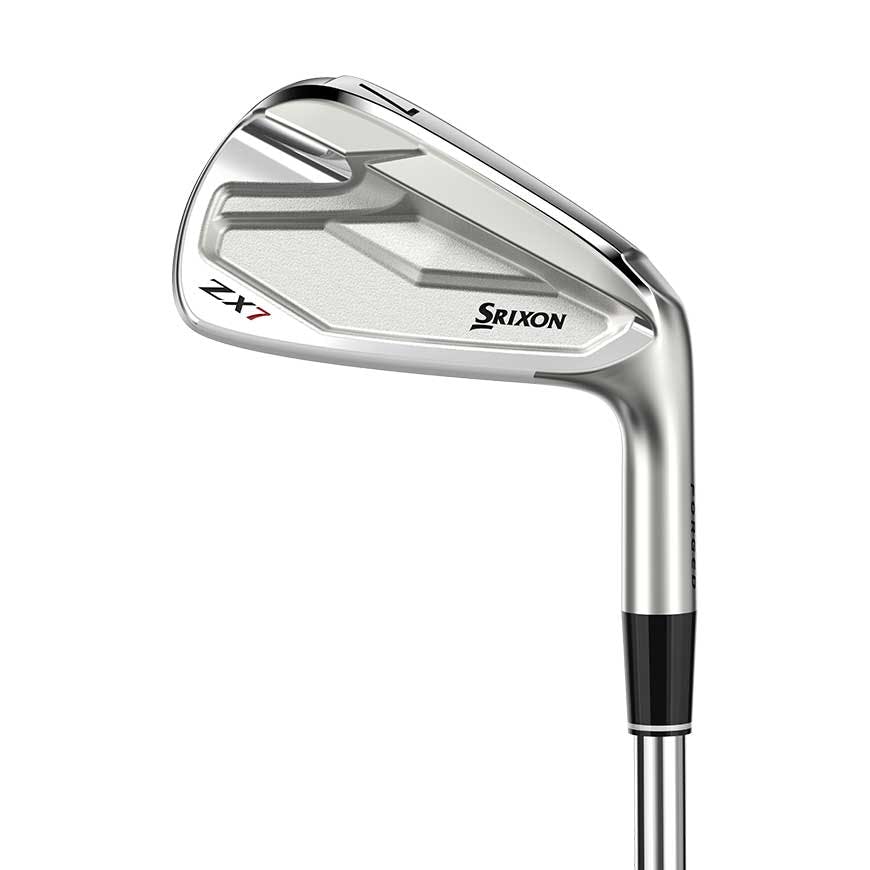 Price comparison
We haven't found this product listed elsewhere. If you find a lower price, let your expert know - we'll match it!
Check out our price match policy.

The Srixon ZX7 Irons are ideal for the accomplished player who is seeking a meticulously designed, compact shaped, and pure feeling iron they can chart to any target. Single-piece forging merged with progressive grooves and V-shaped soles provide serious players an aesthetically pleasing and workable iron. 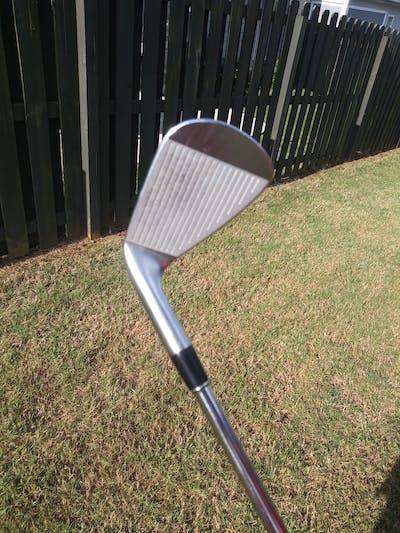 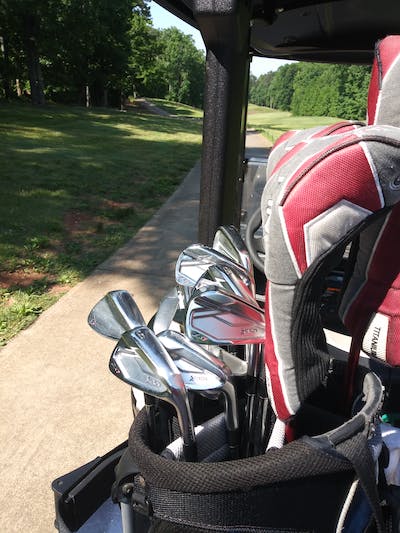 +2
Expert Q&A
Quick, accurate answers from Curated experts to the frequently asked questions
What is the difference between Srixon ZX5 and ZX7 irons?
The main difference is that the ZX5 irons are aimed toward mid to high handicap and ZX7 irons are aimed at the low handicap to tour player. The ZX7 irons have a narrower sole and thinner topline than the ZX5 irons. The ZX5's have more forgiveness and bigger sweet spot. The ZX7's have a lower ball flight and low spin, the ZX5's will have a higher ball flight. They can be combined to make a high performance set of ZX7 shorter irons and longer irons from the ZX5's.

by Daniel Merz on August 1, 2022 · view 2 other answers
When did srixon ZX7 irons come out?
The Srixon ZX7 Irons were designed for the accomplished player who is seeking a meticulously designed, compact shaped, and pure feeling iron. The ZX7 irons were came out in 2020 and feature progressive grooves and V-shaped soles which provide serious players with an aesthetically pleasing and workable iron with a soft forged feel. 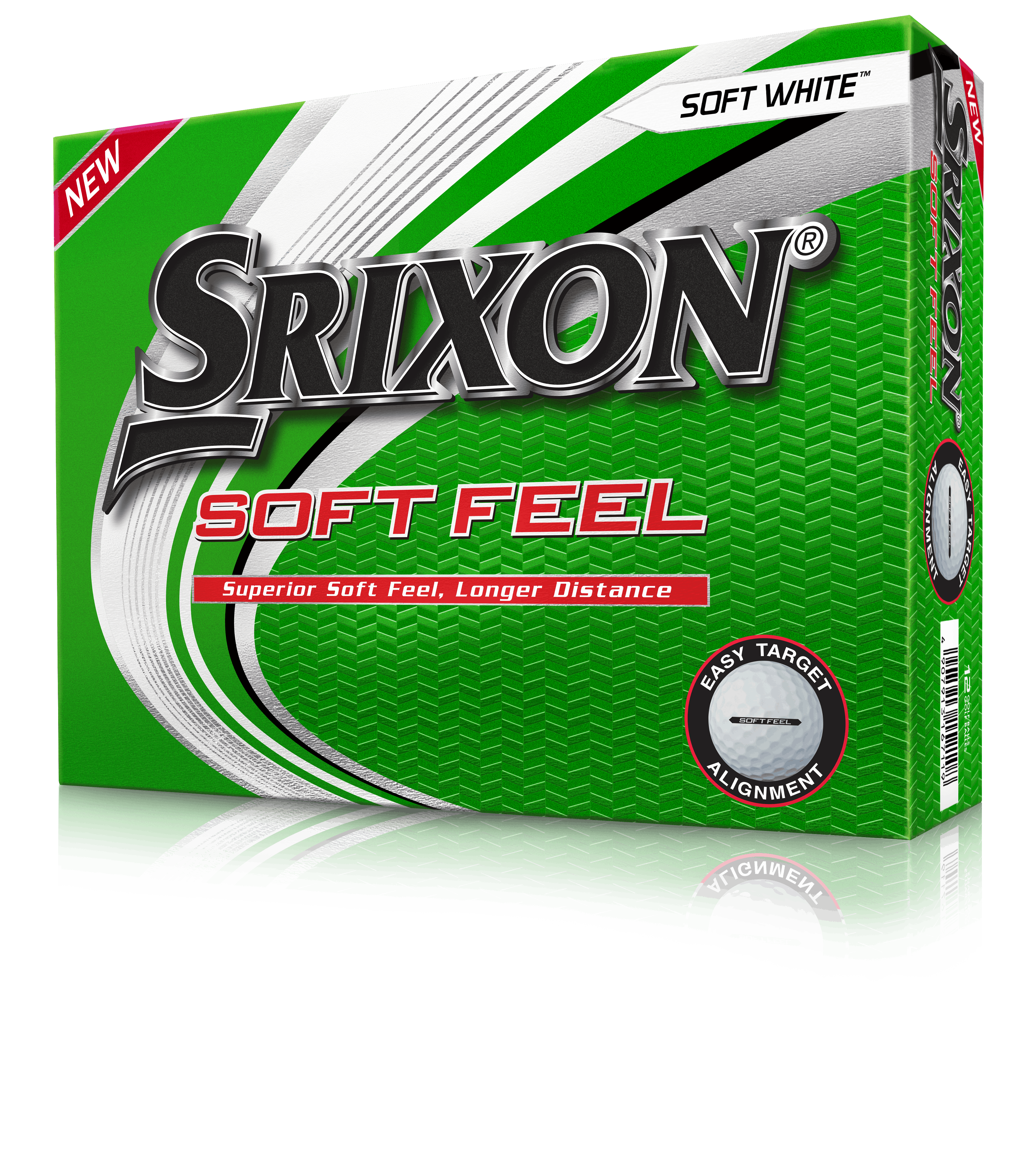 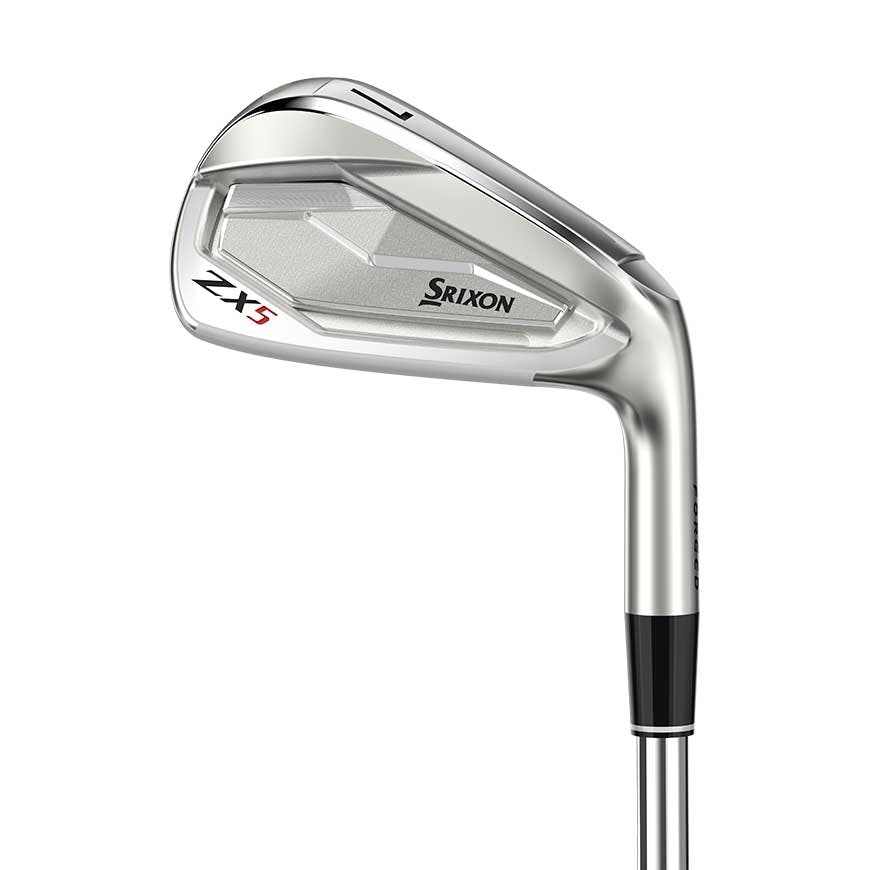 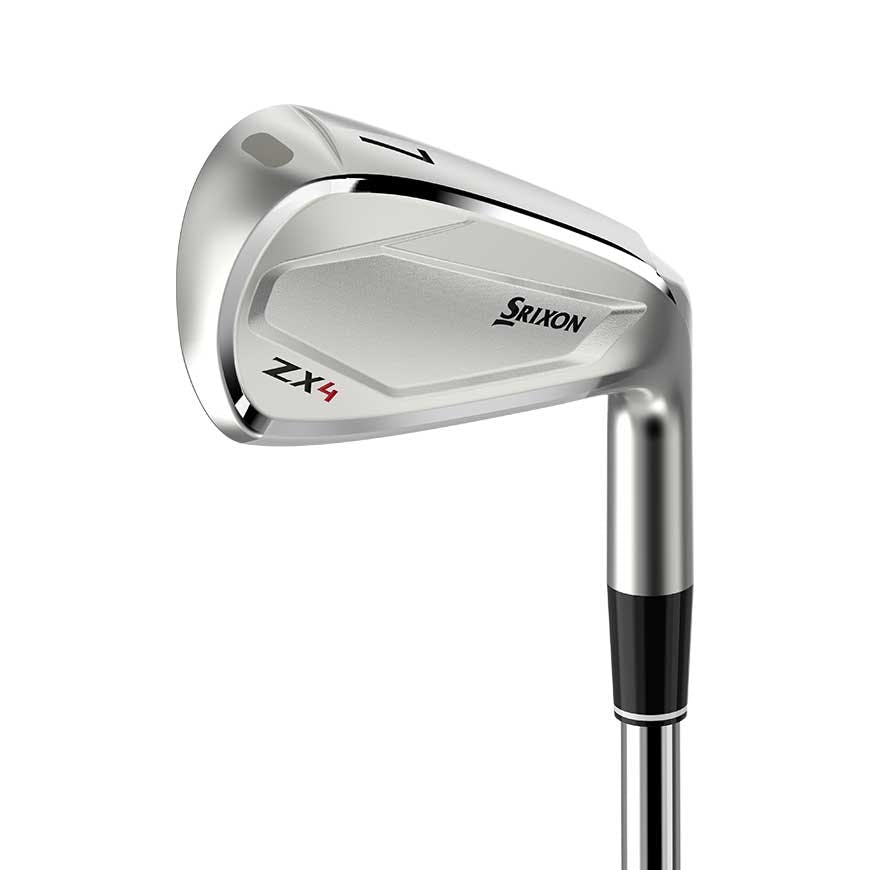 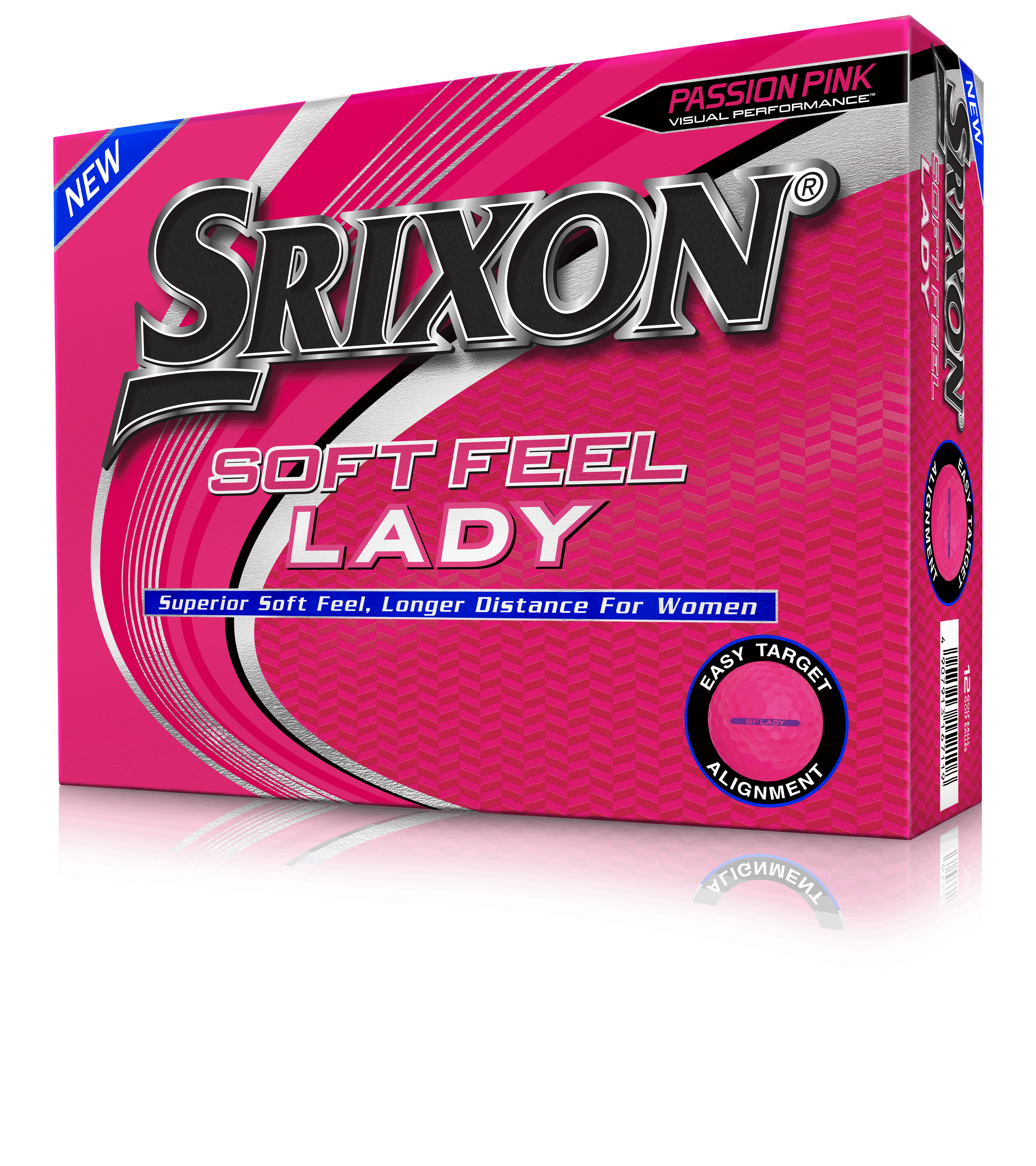 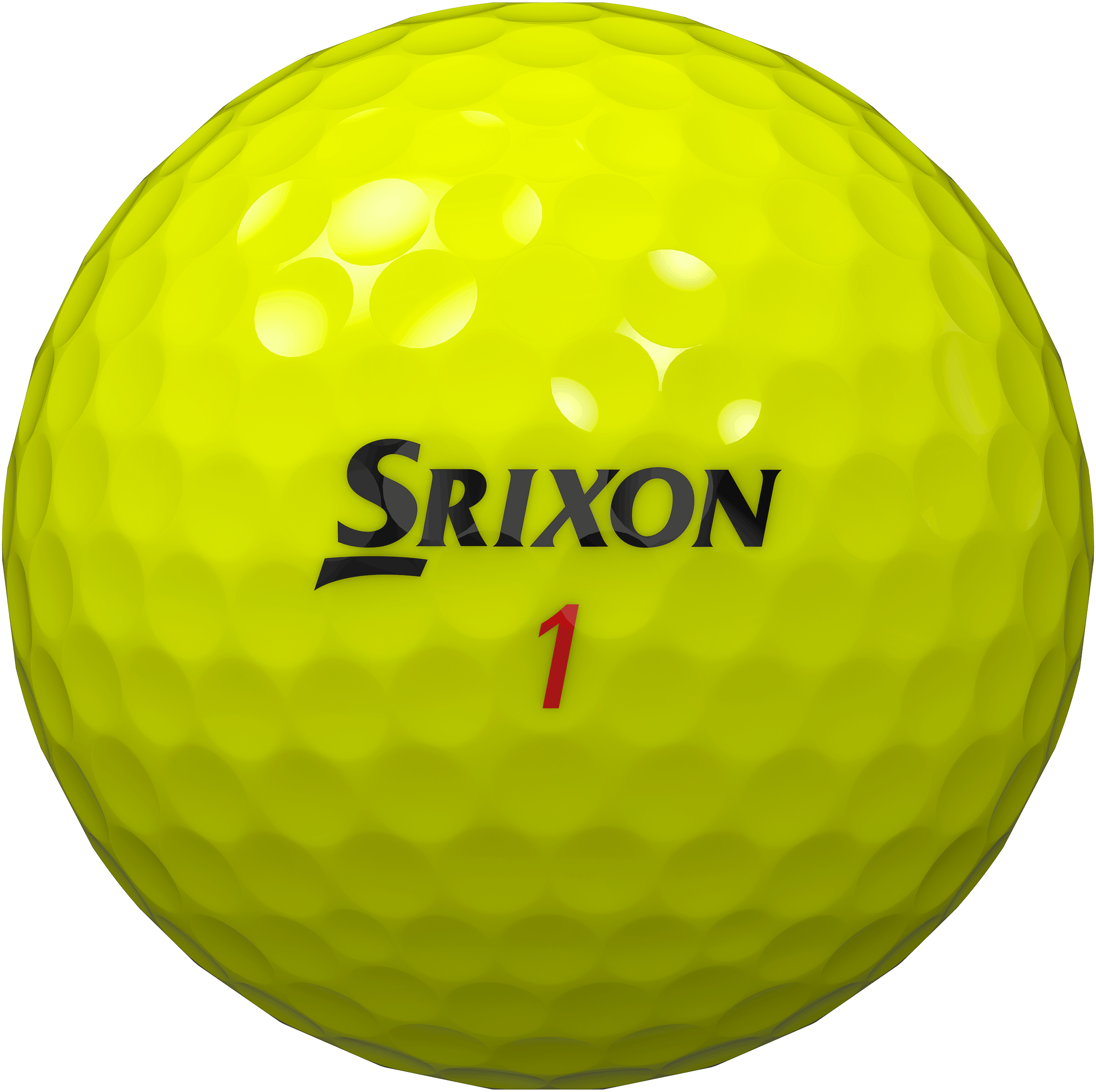 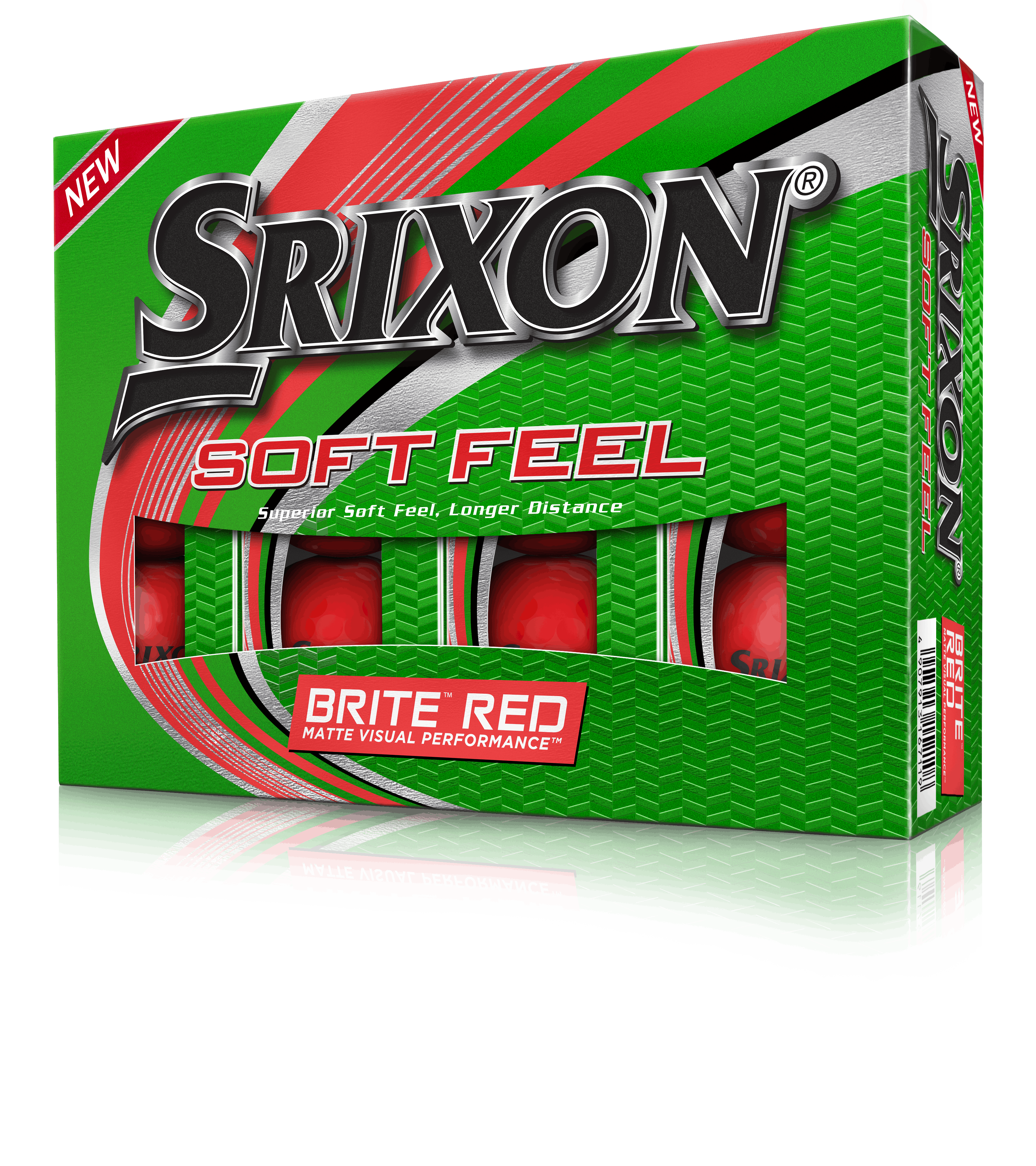 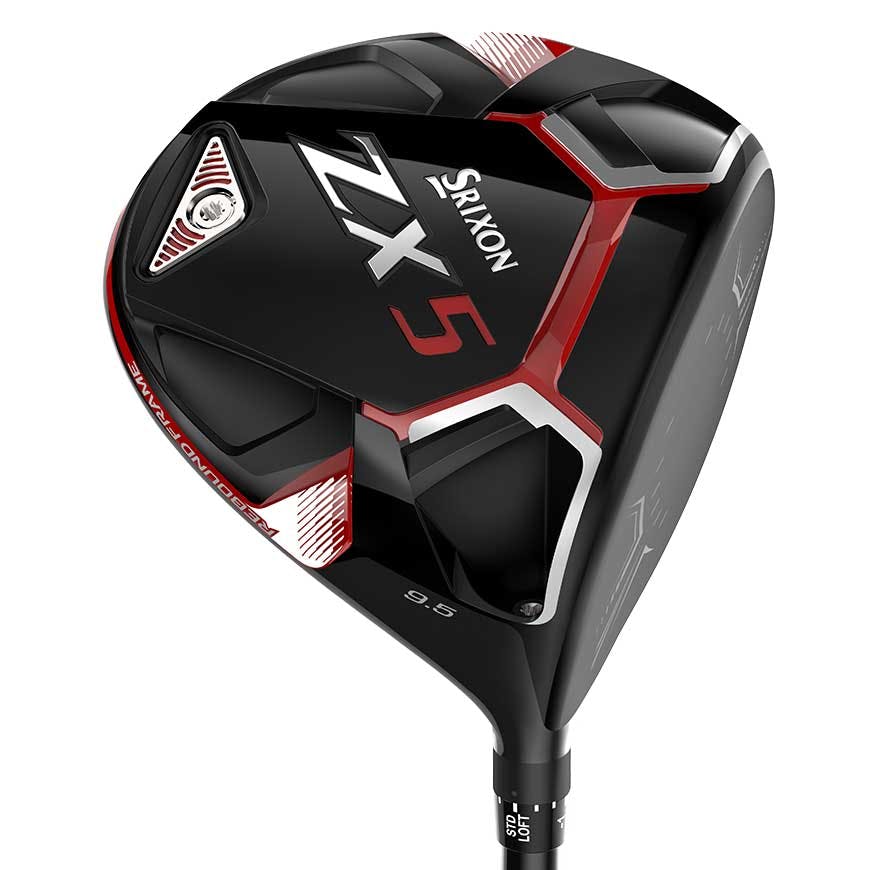 The ZX7 will give you the precision and soft feel you want. Srixon designed this iron to outright compete with any forged club. They added more weight toward the toe in the mid to long irons for greater MOI, and they deepened the grooves in the short irons to give you control into greens. This iron will provide the feel and workability that any skilled player is looking for.

If you're looking to shape shots and really take your iron game to the next level, these are the perfect clubs. A single piece clubhead with tungsten weights allow for mishits to be less amplified. With a reduced offset and blade-like feel, these irons will give you a tour like feel.

A player's iron that features blade-like feel, while offering more speed and control. These are highly workable irons with exceptional feel. Thin top-line and reduced offset create a more tour-like feel at address.

Providing a soft feel into a workable club for single-digit handicappers. Definitely for the golfer who wants to shape shots.

This club gives the player the ability to work the ball both ways while maintaining the forgiveness needed on mishit strikes.