DSA_CATEGORY:GOLF-BALLSDSA_MARKETABLE_CATEGORY:GOLFDSA_DEPARTMENT:GOLFDSA_IS_APPAREL:FALSE
What are you looking for? 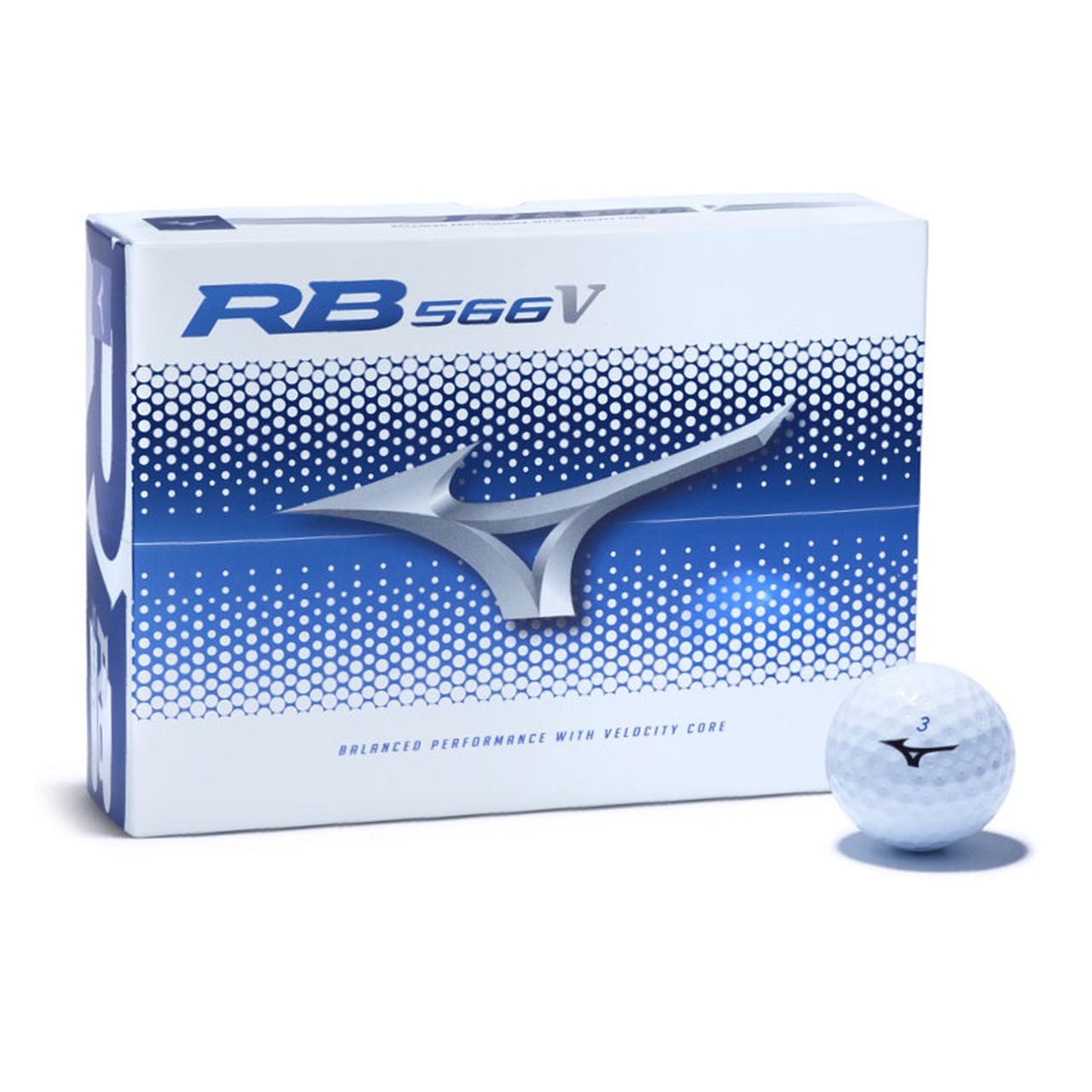 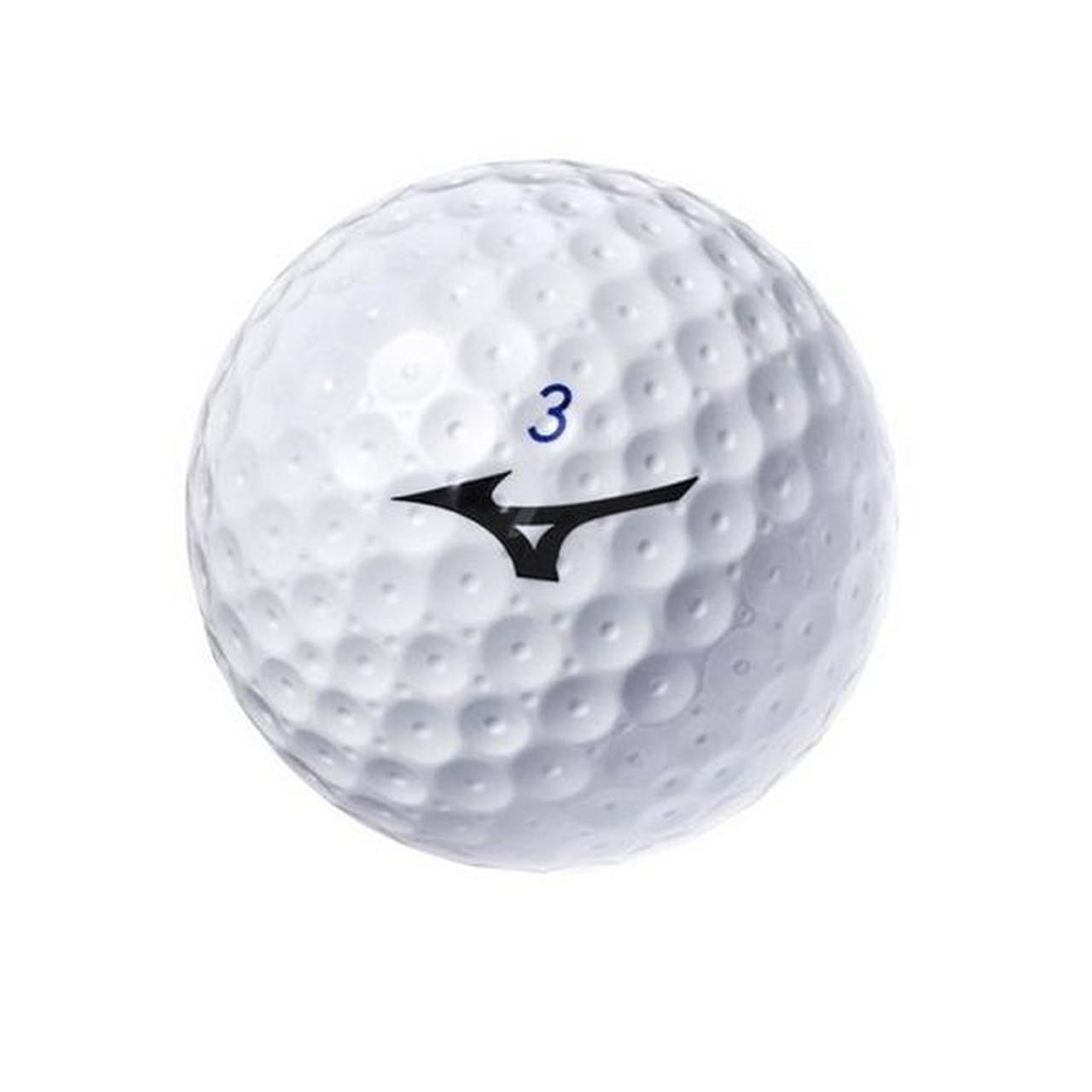 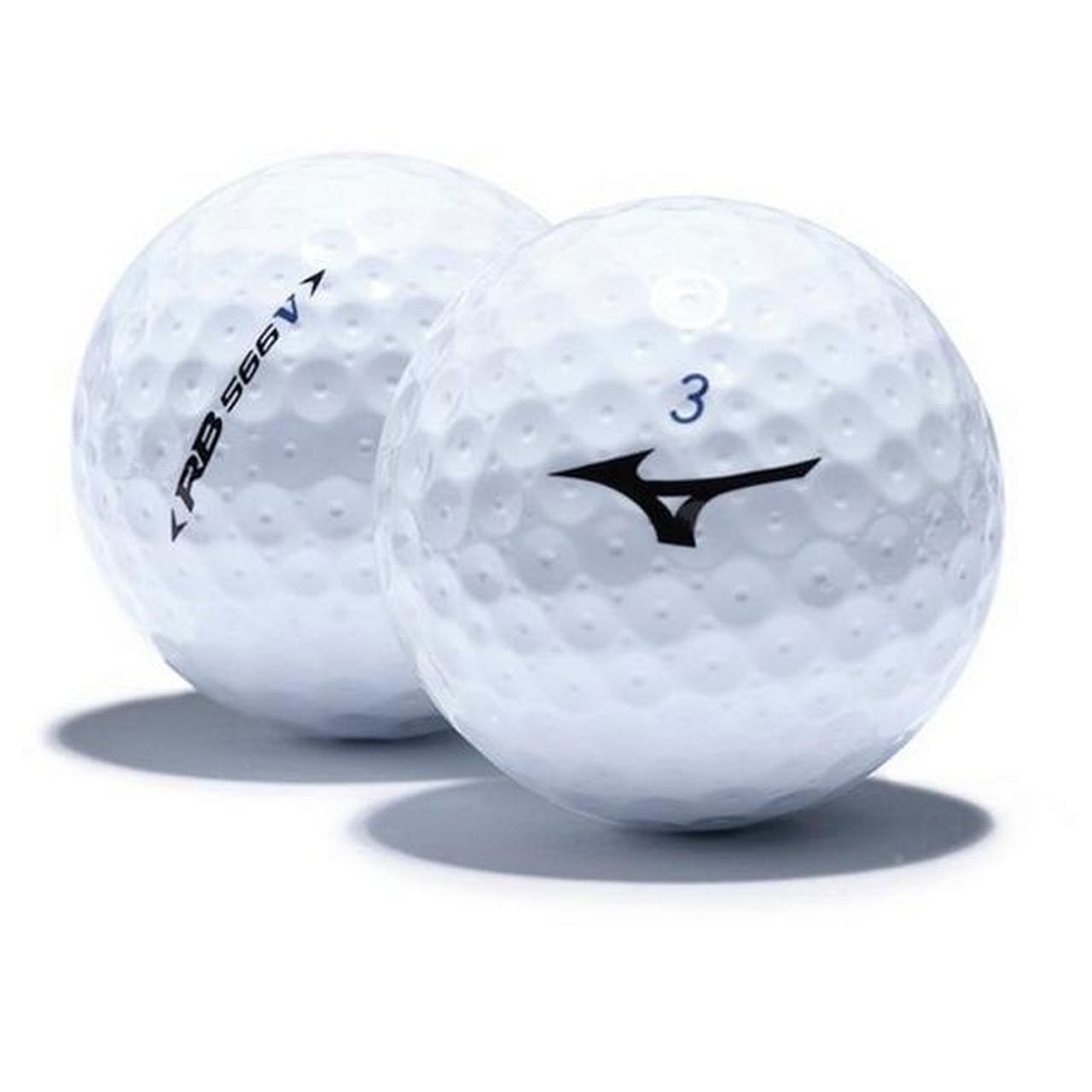 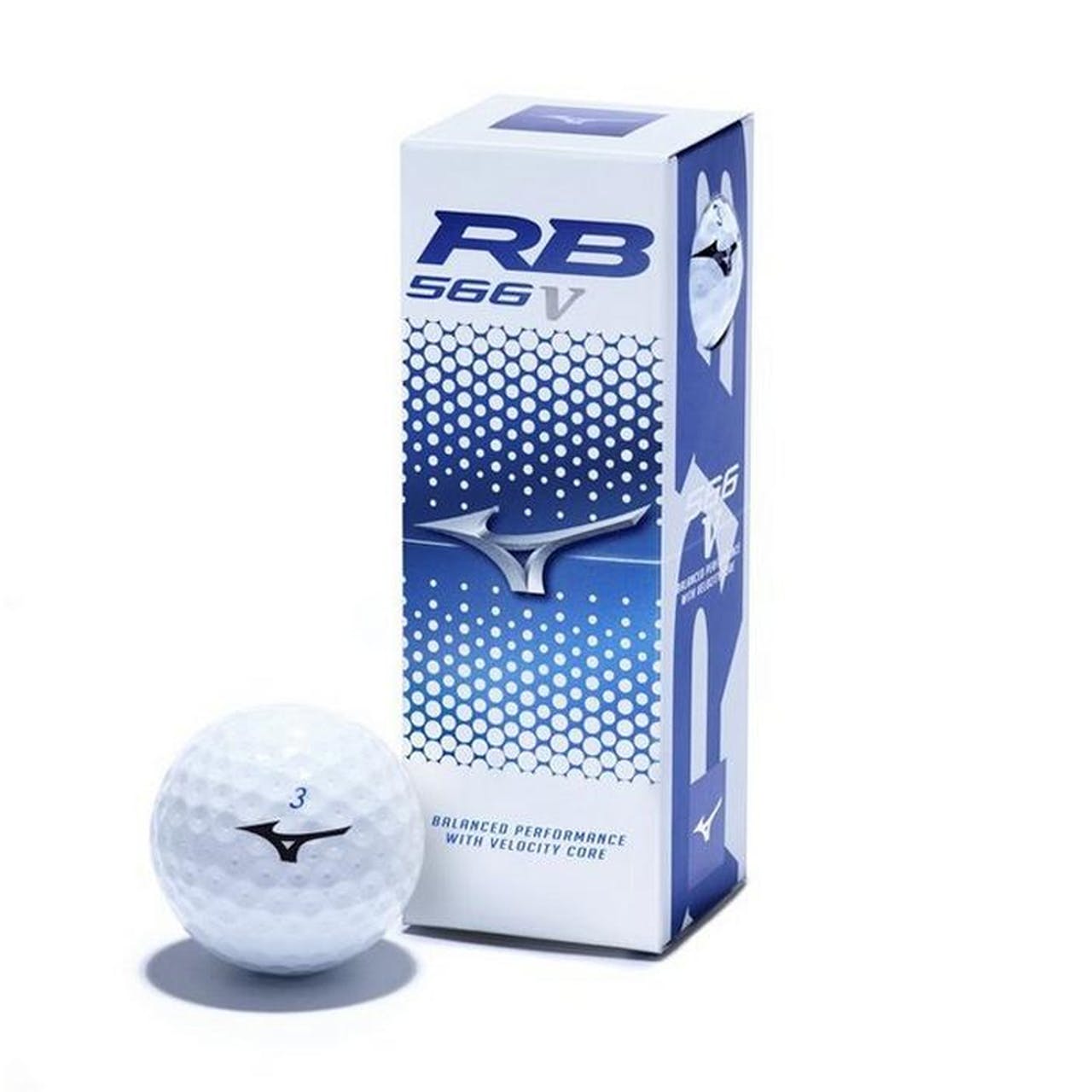 See questions answered by our experts
$29.95
Select configuration
Which accessories are right for you?

Instantly connect & get free advice from a golf expert

Price comparison
Select a configuration to see prices from other sites. See a lower price? Let your expert know - we'll match it!
Check out our price match policy.
Product details

The Mizuno RB 566V Golf Balls are a high-quality performance 3 piece golf ball. It has special 566 D-that are small little micro dimples within dimples to fight those windy conditions and optimize spin. Best for golfers in the 90-100mph swing speed due to the ball having a compression rating of 100.

Review by Curated Expert Joe Mallock
The Mizuno RB 566V golf ball is geared towards beginner/intermediate players who don’t want to spend a lot on balls. It’s a solid all-around ball with a decent feel and distance, though it doesn’t stand out in any category in particular.
Distance
Durability
Feel
Green Spin 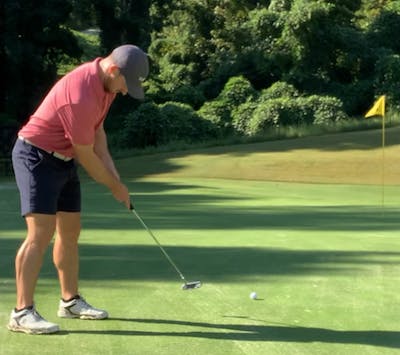 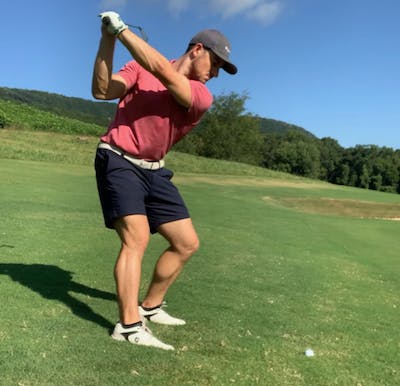 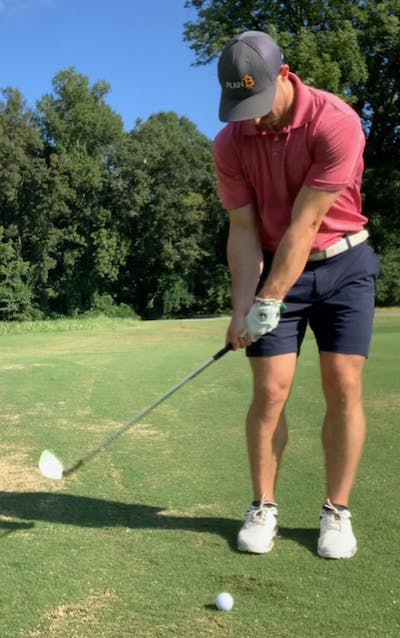 by Michael V on July 26, 2022 · view 2 other answers
When did Mizuno start making golf balls?
Mizuno launched their first ever golf ball in 2005 where it was sold in Japan. They first launched in Europe in 2013 and did not release in the United States until 2019.

Chat with a golf accessories expert 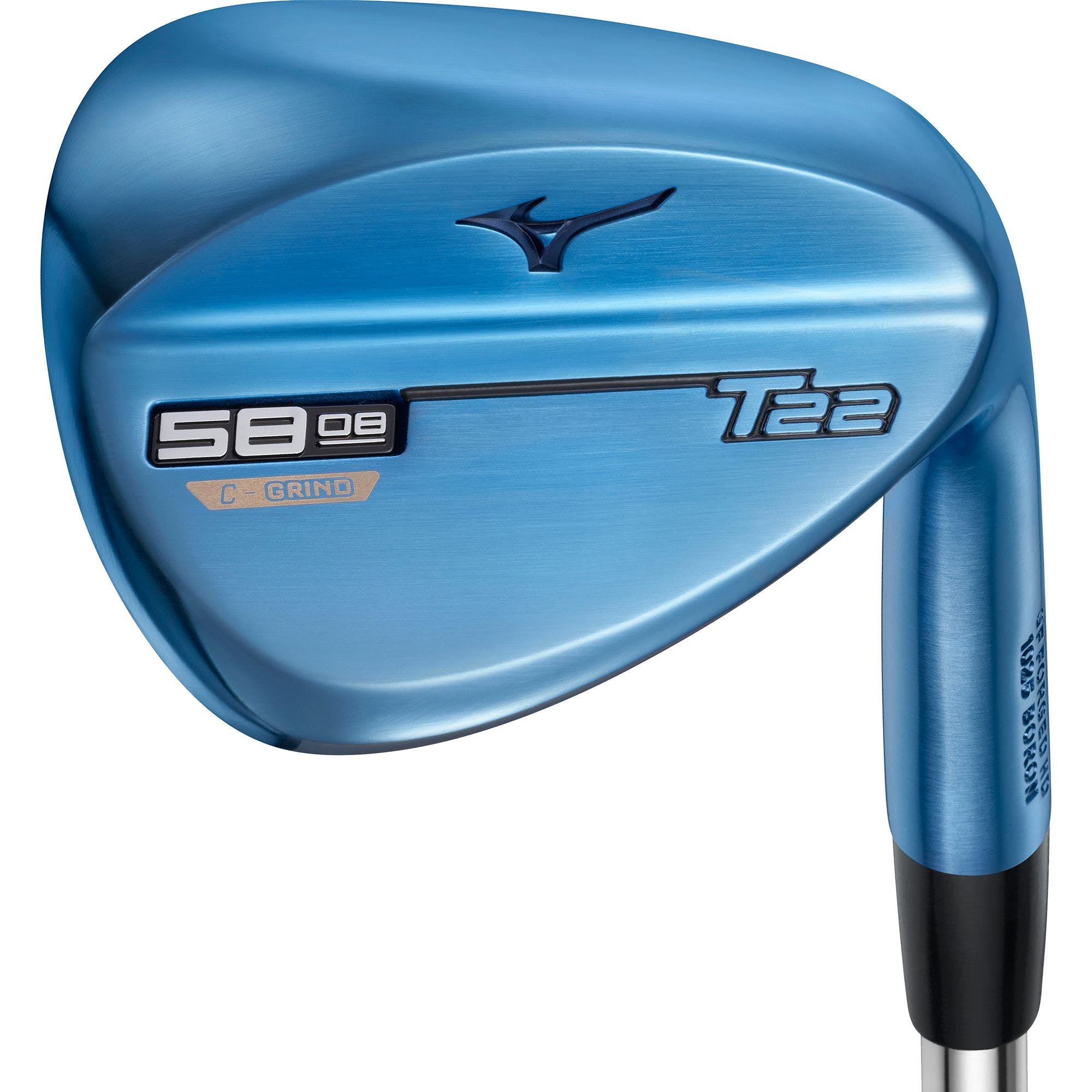 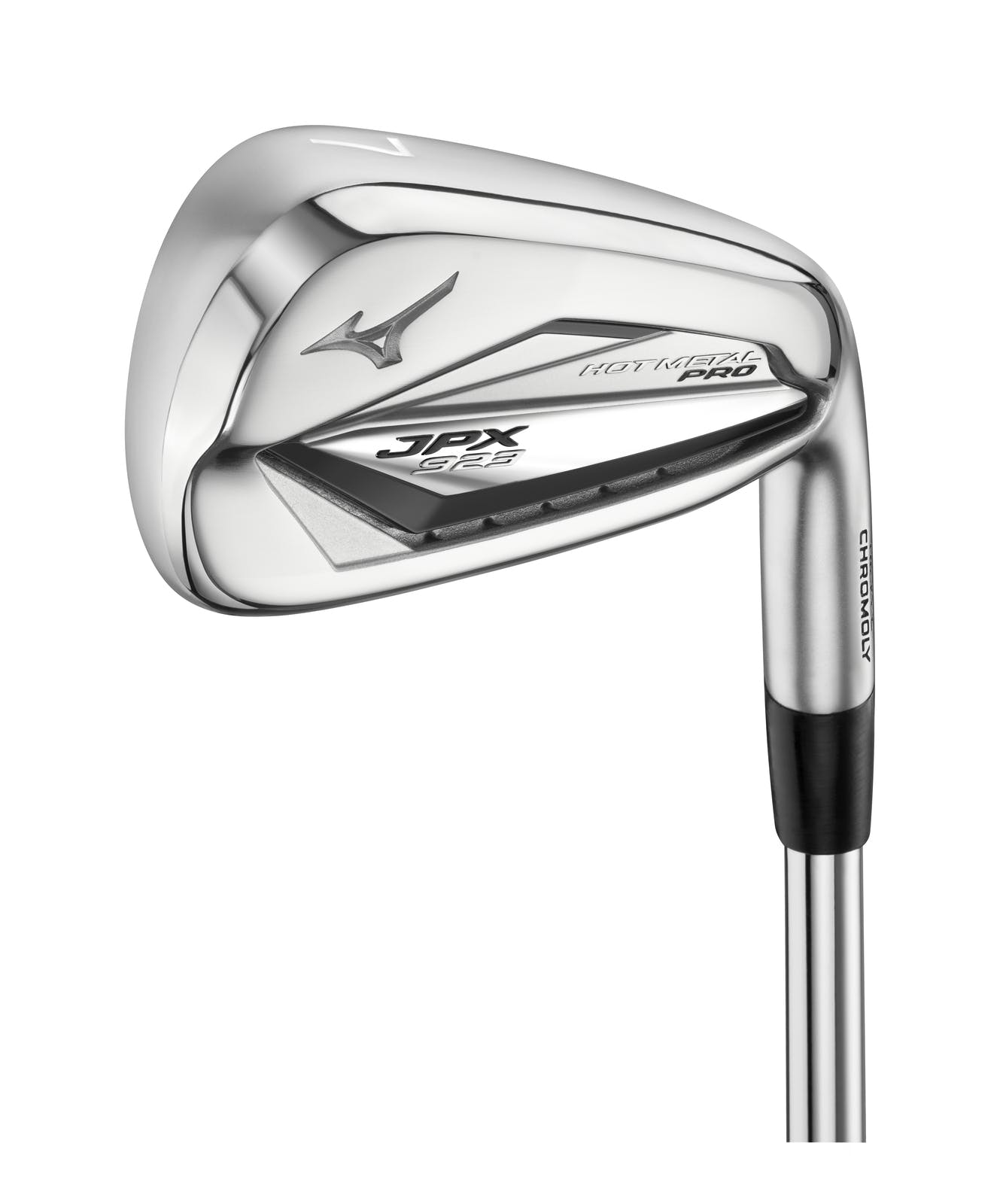 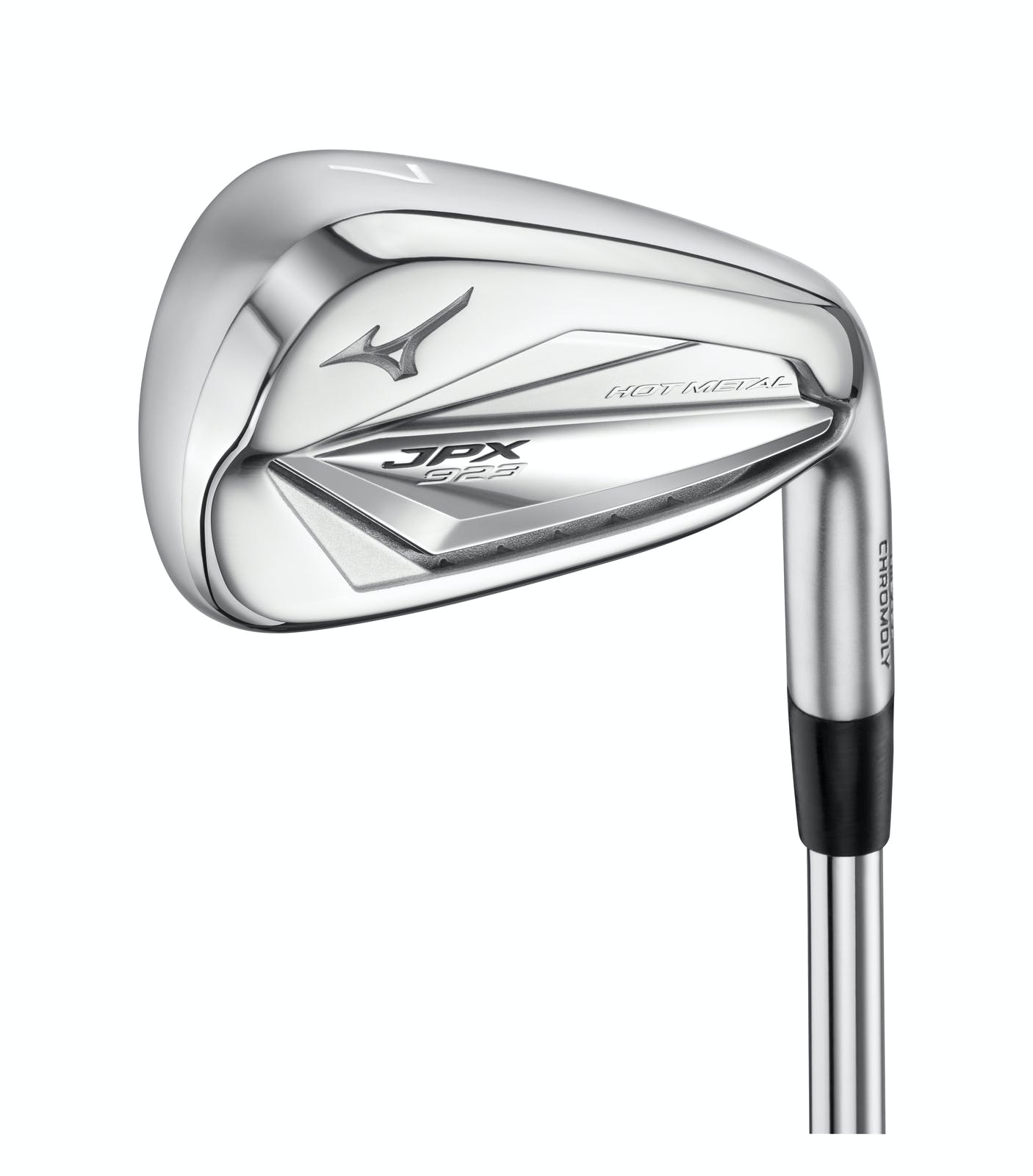 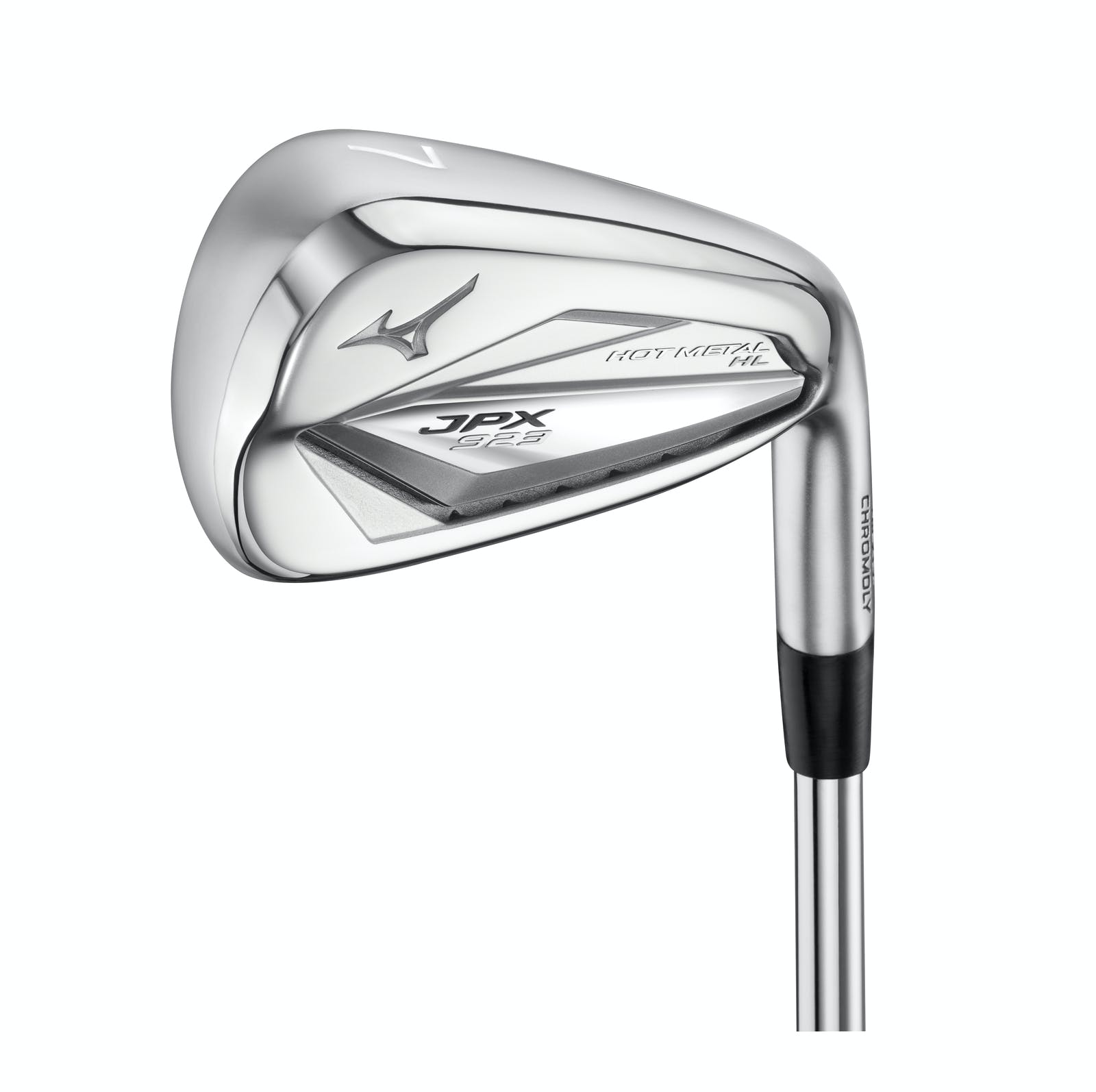 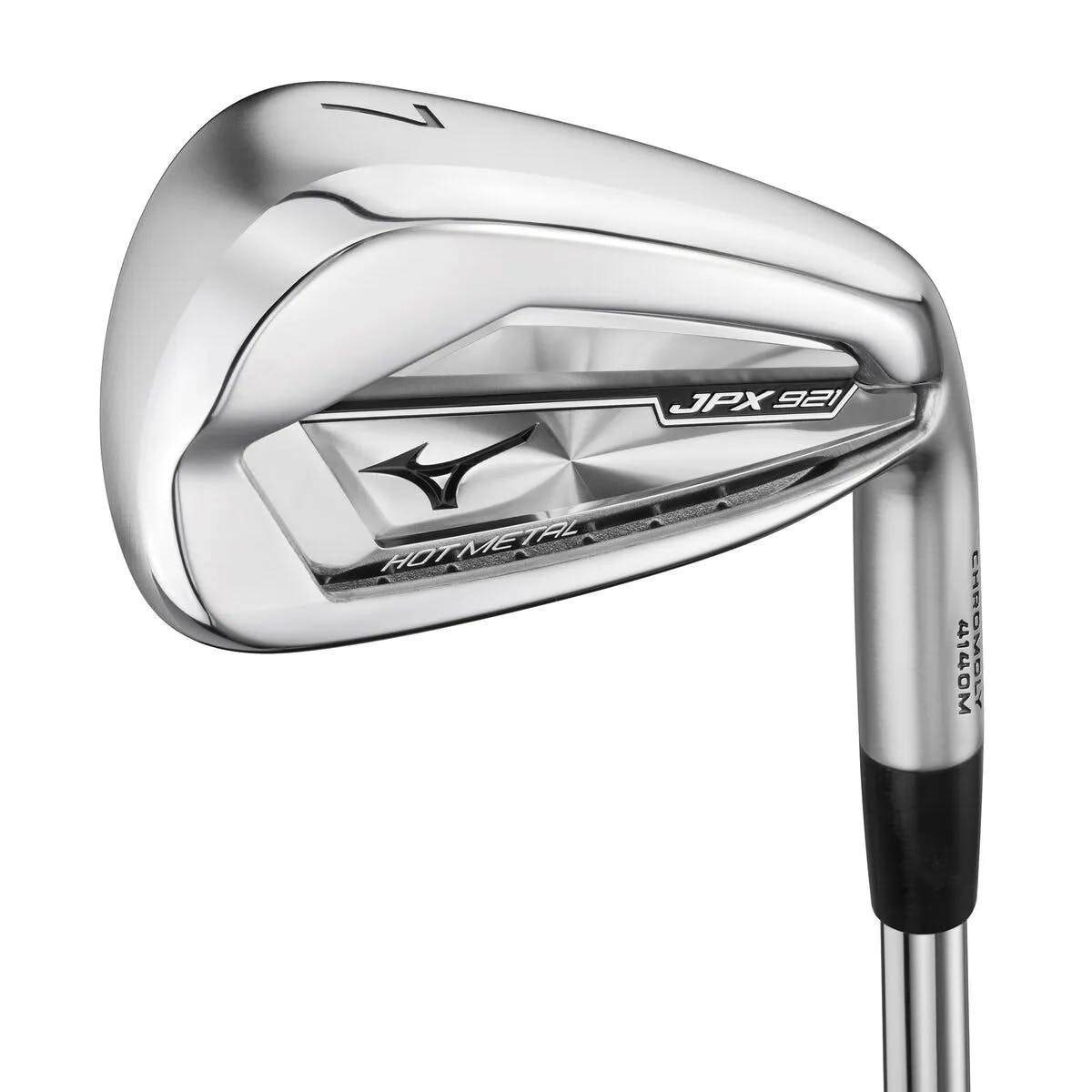 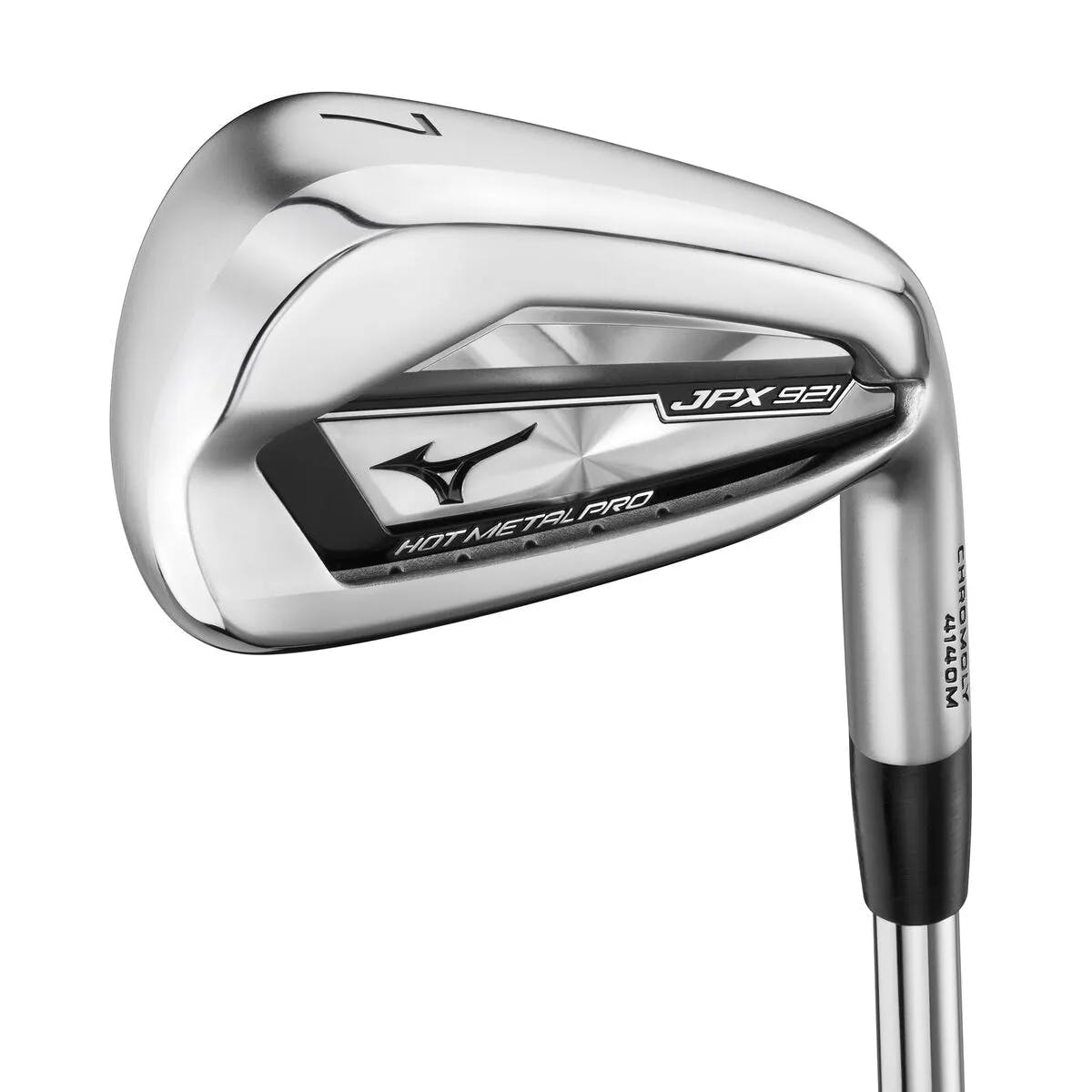 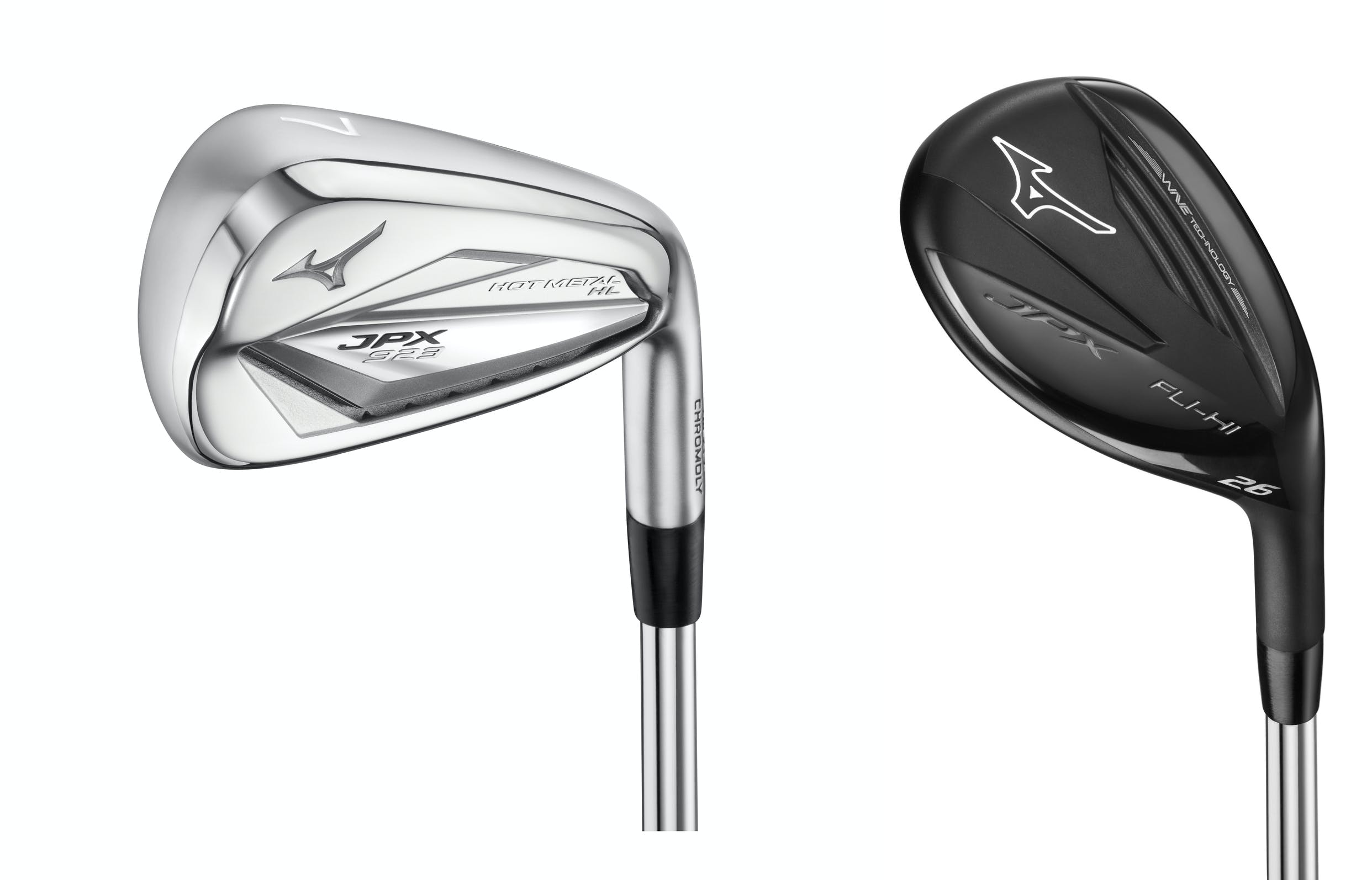 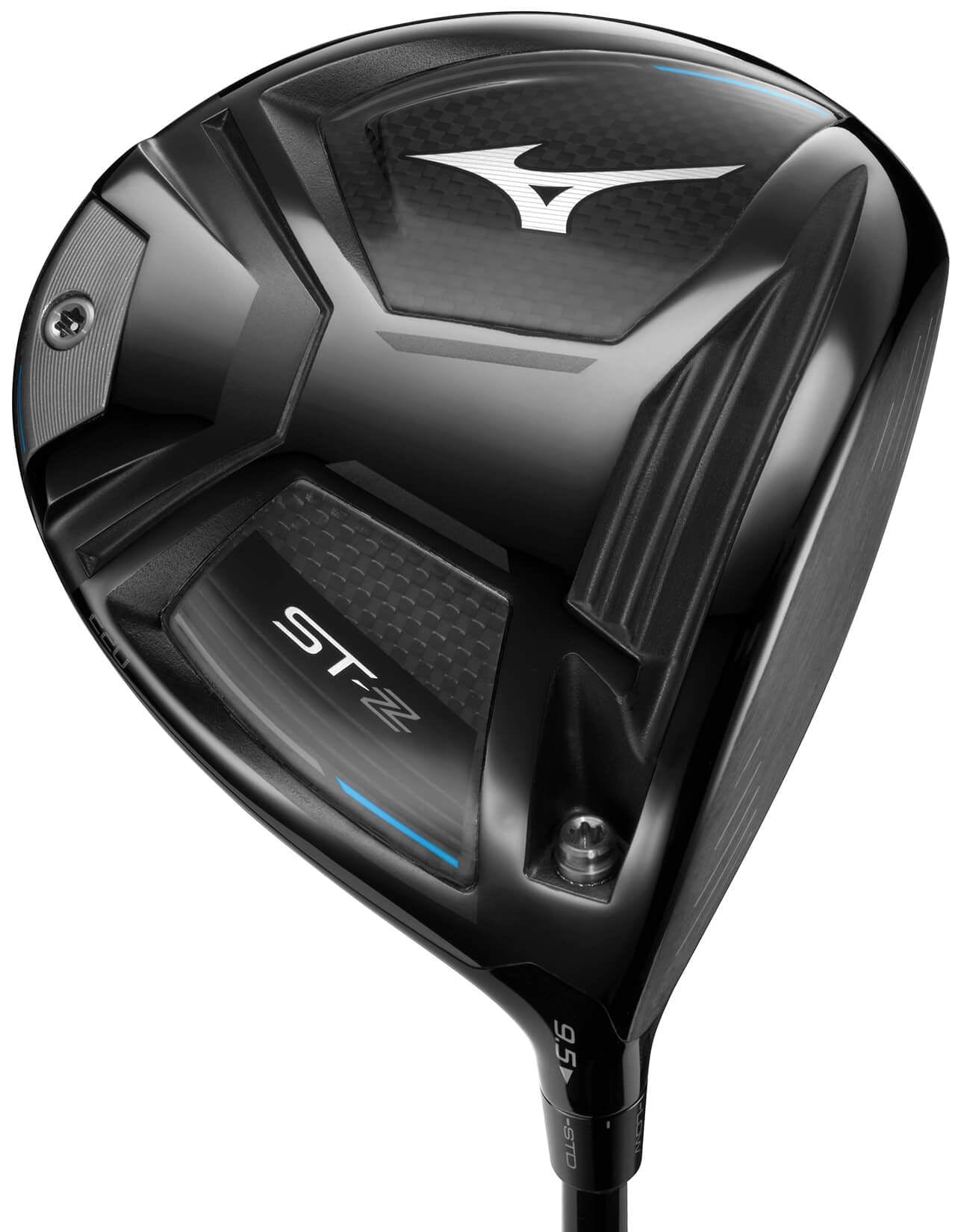