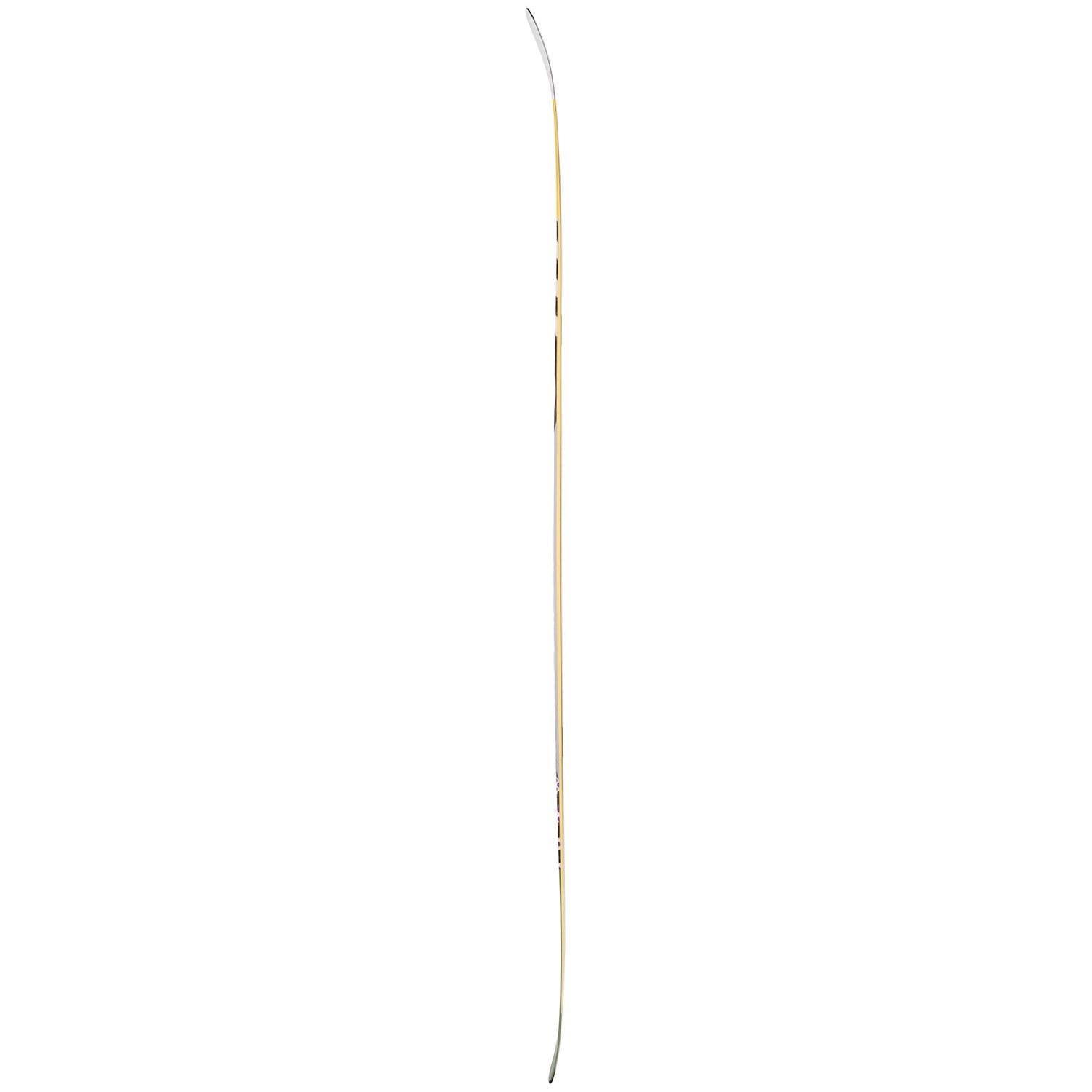 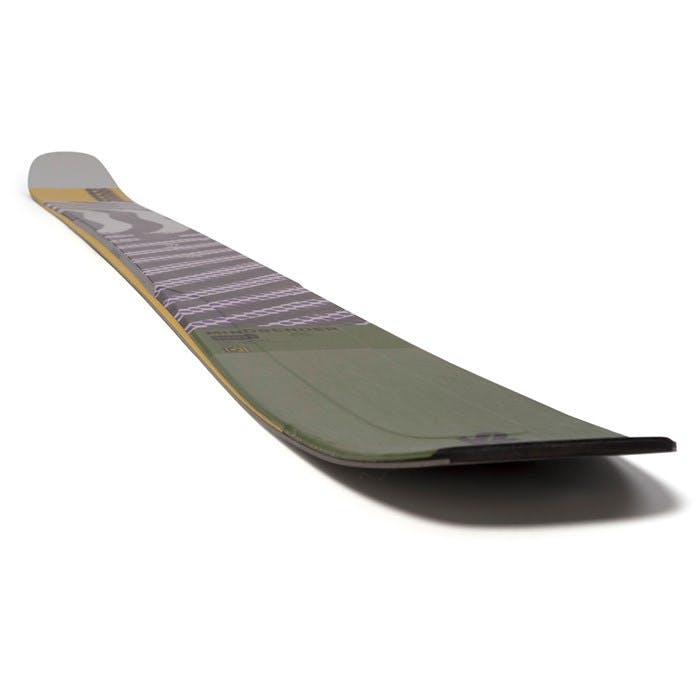 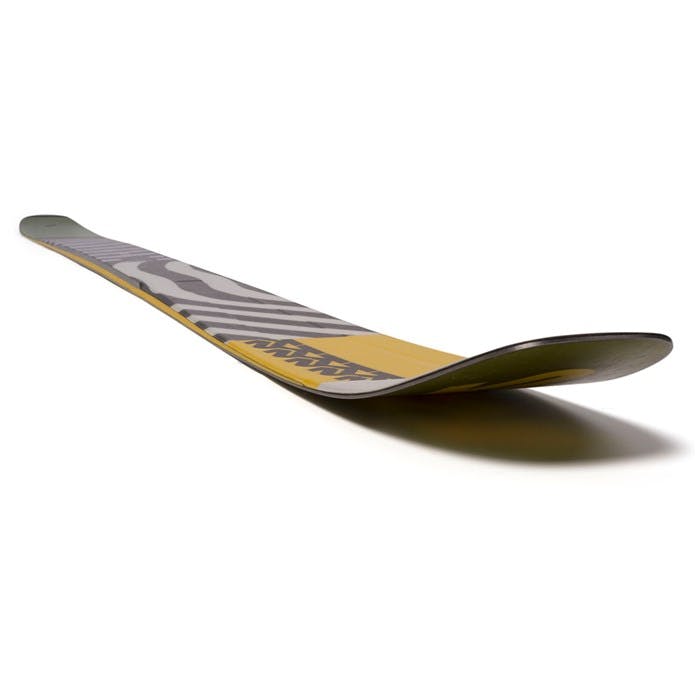 Price comparison
Select a configuration to see prices from other sites. See a lower price? Let your expert know - we'll match it!
Check out our price match policy.
The Curated Take

I picked up these skis as an old demo pair back in 2020 and have ridden them hard ever since both alpine and telemark. Learning to telemark on these skis provided me the stability needed to charge through variable/wind blown snow that is all too common at Loveland. These babies charged through the crusty upper layer of windblown snow to reveal the goods below freeing the heel and skiing for real. But for real, I could work these skis into the ground first chair to last dropping cliffs, railing groomers and maneuvering through steep and deep moguls. The only thing I wanted out of the ski that it didn't provide me was the maneuverability of a wood core ski in tight areas. I found myself tired and almost sore after a long day of skiing the Crested Butte steep trees keeping the mindbenders in the right spot to get down. Overall these rock for hard chargers with hero thighs that want a do-it-all fatter ski for out west riding!

The info displayed here is the aggregated value of our collective expert reviews for this product.
Read all reviews
→
Overall ratings
(4.5/5) 2 Expert reviews
Pros
Cons

The K2 Mindbender 108ti Skis are an expert-level mid-fat ski for those looking to combine stability, and carving power into an all-mountain powder ski. The Mindbender 108Ti has a versatile shape that can handle anything thrown at it, and the Ti Y-Beam technology delivers power while maintaining maneuverability and drift control.

I enjoyed the K2 Mindbender 108TI's 2022. I found them to be very versatile as I took them all around Jackson Hole's variety of terrain. I took them on groomers where I was able to lay down a really good edge at speed with minimal chatter due to its TI. And I also spent much time on soft snow playing in bumps in steep glade terrain. They were very responsive and easy to maneuver in tight spaces despite the added metal under the top sheet giving it added weight. That being said, I would consider it true to size despite there being a pronounced Rocker Camber Rocker Profile which makes skis ski shorter than their length. Definitely recommend the 108TI's for someone looking for a wider groomer ski able to handle soft snow, glades, and moguls due to its versatility. 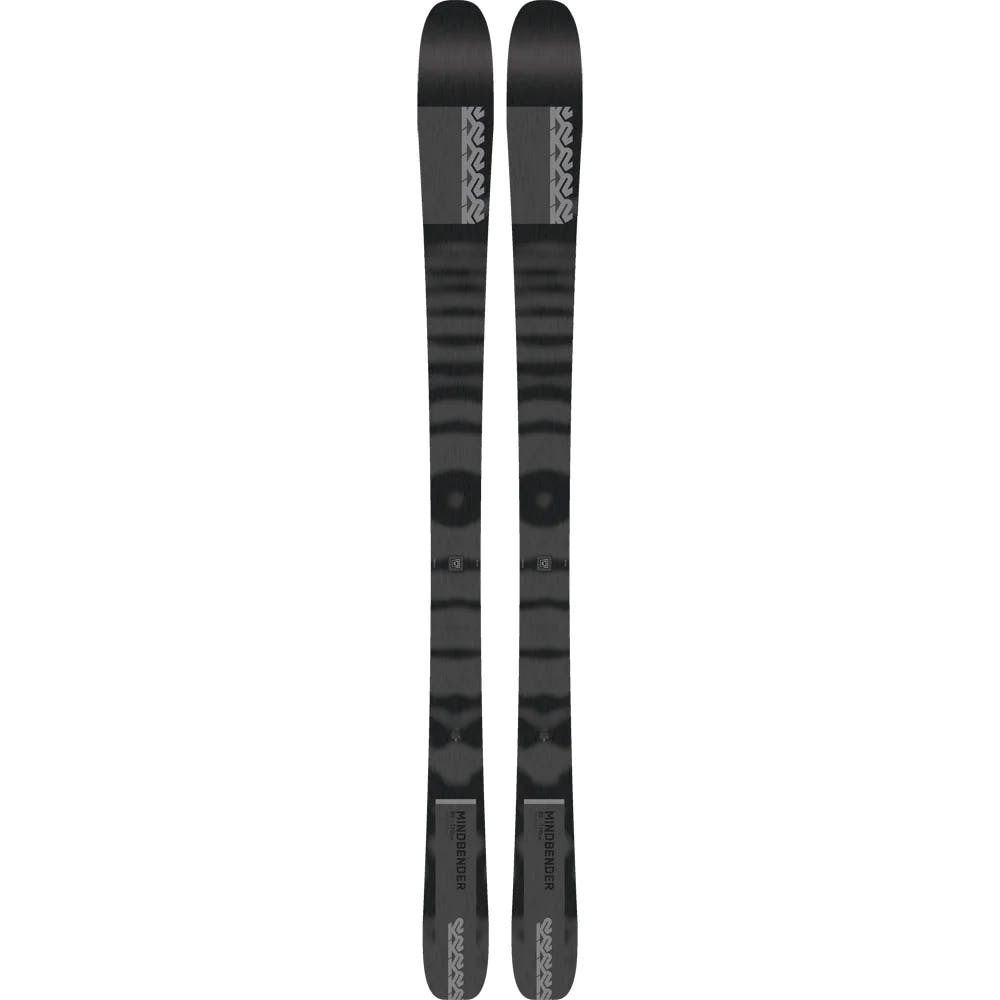 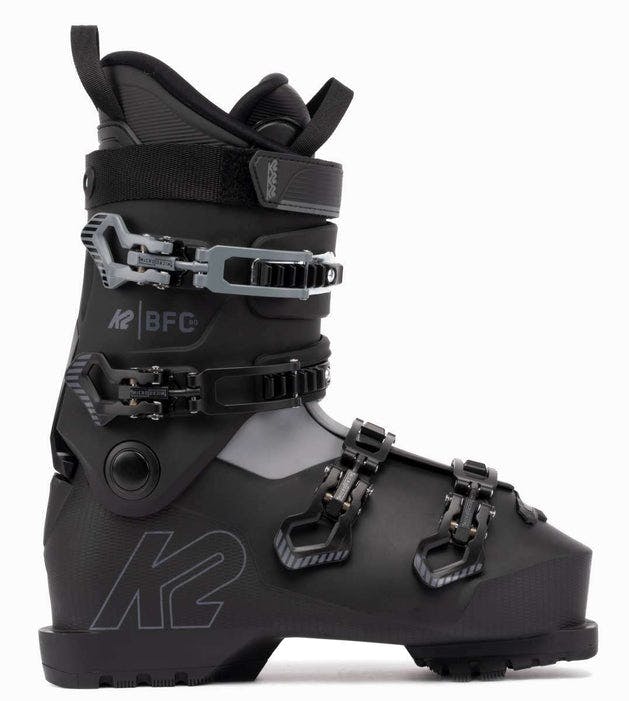 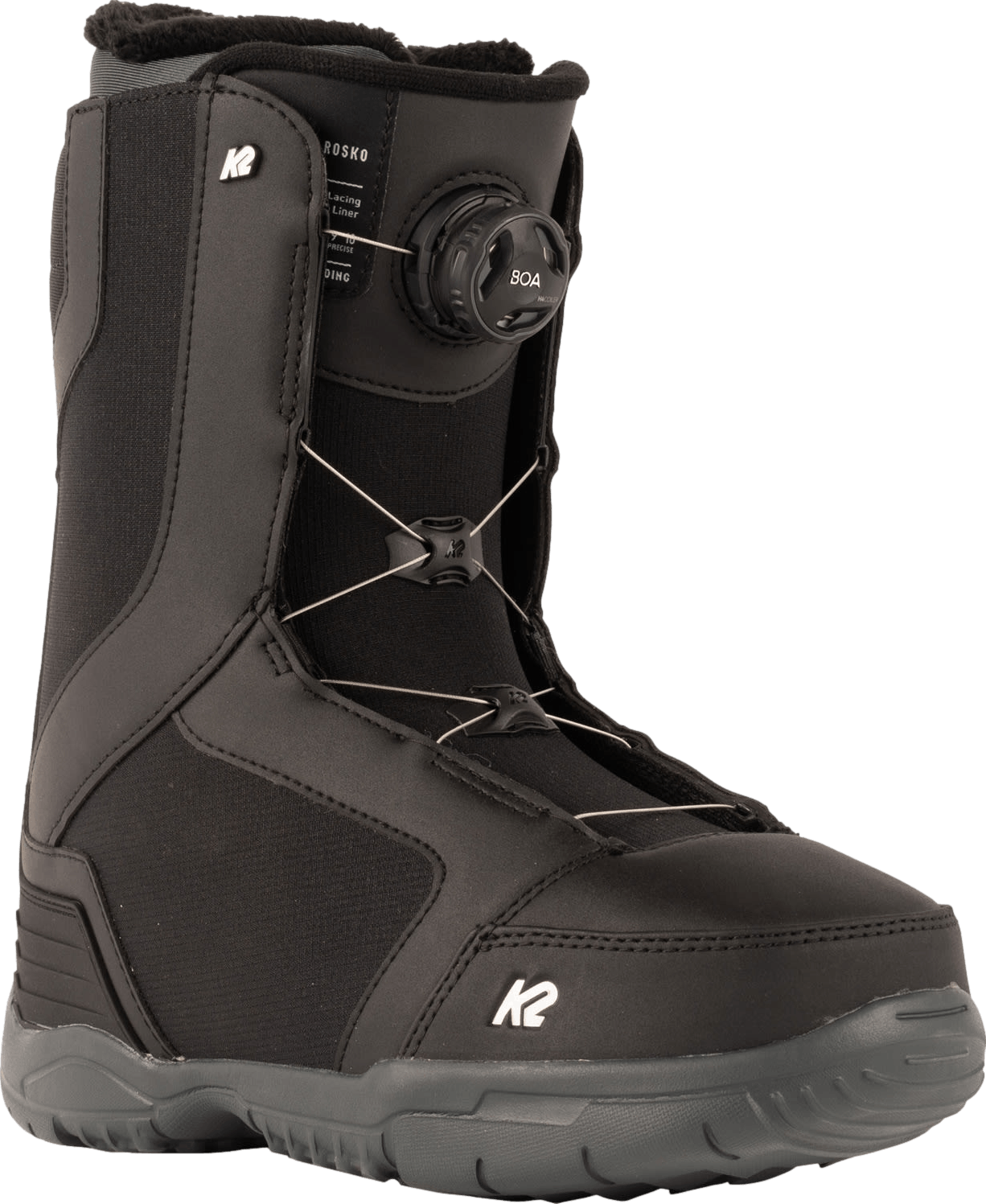