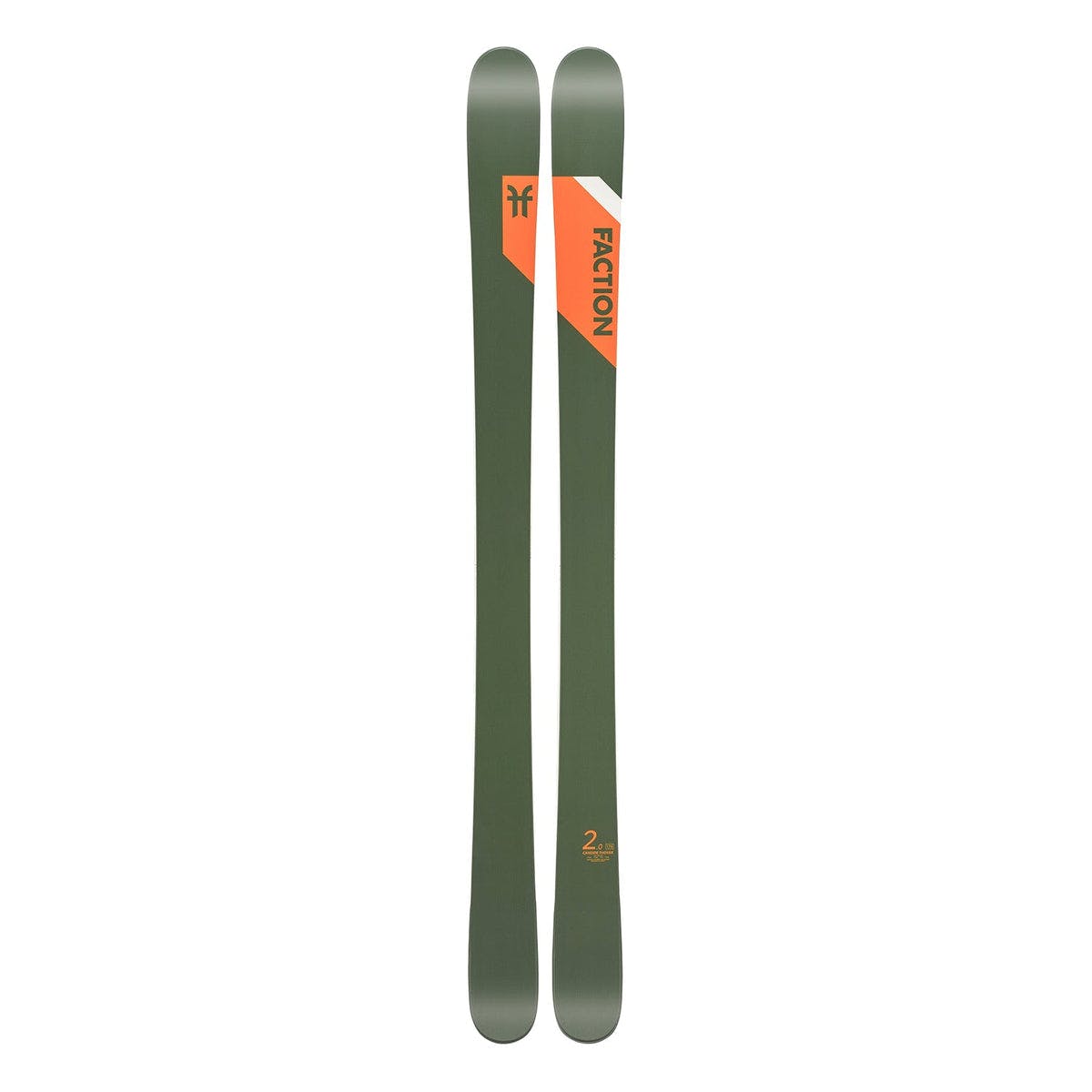 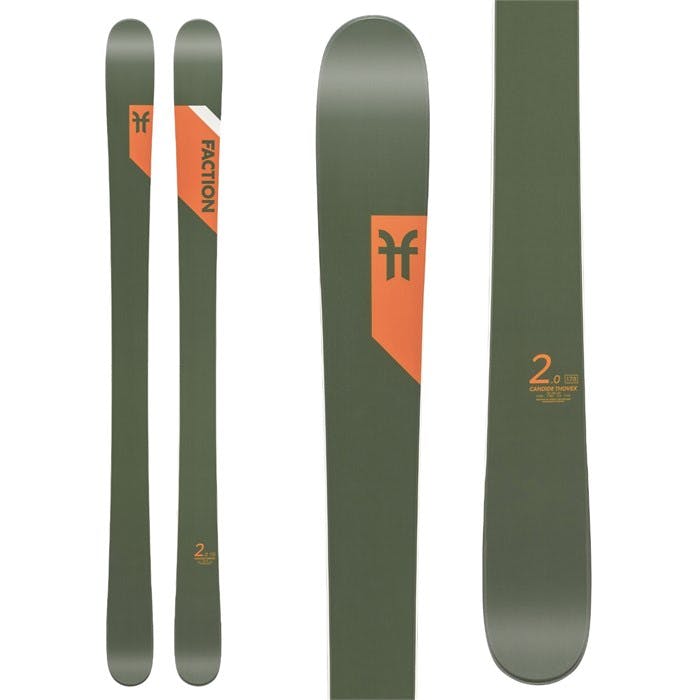 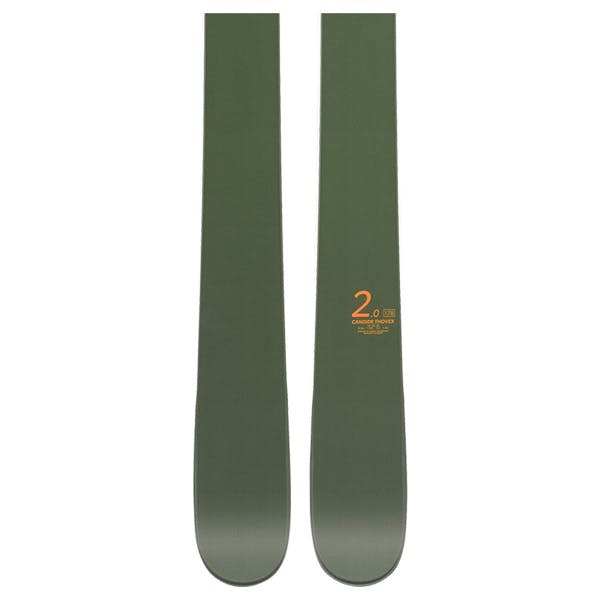 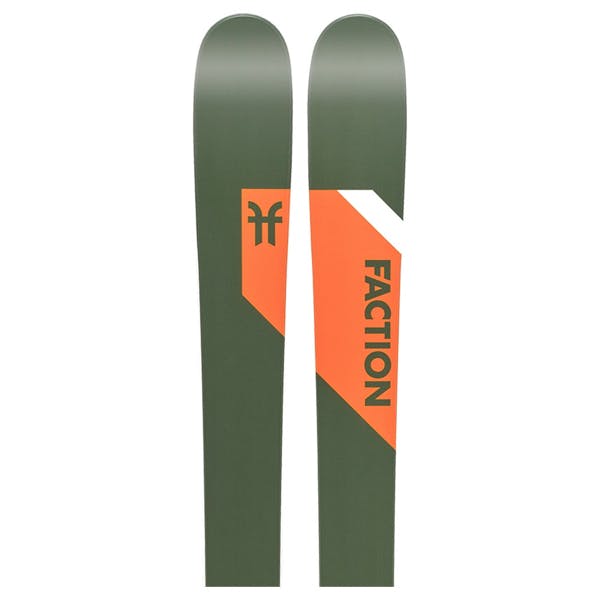 Updated by our genius engineers with input from Candide, the redesigned CT 2.0 is set to excel across all terrain and all conditions. Its highly versatile 102 mm waist combined with the Candide Thovex Signature Shape, Stance and Flex brings about a ski that masterfully pops off the booters, butters over the rollers and whips effortlessly between turns. The high-performance, extra-tough CT 2.0 turns the whole mountain into your playground.

You'll love this ski if: You like to hit every feature that you can find (the mountain is your playground), You like to carve tighter style turns, You want to have a little float when you occasionally hit the Pow.

by Rob G. on July 12, 2022 · view 2 other answers
Are Faction skis flexible?
Faction skis differ in their flex rating based on the material used in each build. They have models ranging from fairly stiff/firm manufacturers flex rating- The Dictator, now known as the Dancer coming out this season, and the Mana have relatively firm flex ratings due to the metal used in the core. All in all, Faction skis are not so flexible that they chatter or compromise your stability at speed. Yet they are not so firm that they feel clunky and unforgiving- I'd say they're just right.

by Jake Renner on July 9, 2022 · view 2 other answers
Are Faction skis good for park?
Not all Faction skis are built for use in the park - but some of their skis are designed with a steady diet of park skiing in mind and are very good for park use. Some Faction skis that should be considered for a skier that spends a significant amount in the park are the Prodigy 0.0, 1.0, 1.0x, 2.0 and 2.0x, the discontinued CT 1.0, 1.0x, 2.0 and 2.0x, and the newer Mana 2 and 2x. (The "X" denotes the "women's" graphic and the numbers refer to the widths of the skis, with wider Faction skis getting higher numbers.) The Prodigy and CT skis (as well as the Mana that is replacing the CT collections) are light, jibby, poppy and symmetrical twin-tips that popular among park skiers.

These are all mountain machines. They crush everything that is thrown their way like powder, crud and hard pack. Because of their profile, which relies on wide tips and tails, they have a unique ability to be both stable and playful. Great for park because of their balanced swing weight and tip and tail rocker.

All-mountain freestyle performance. ave you ever seen Candide ski? These skis are his brainchild and baby and they're designed to handle everything from ice to powder - cliffs to groomers - slow to CRUSHING, these skis are playful, but still super stiff! They will take any line and smash it! 102mm underfoot.