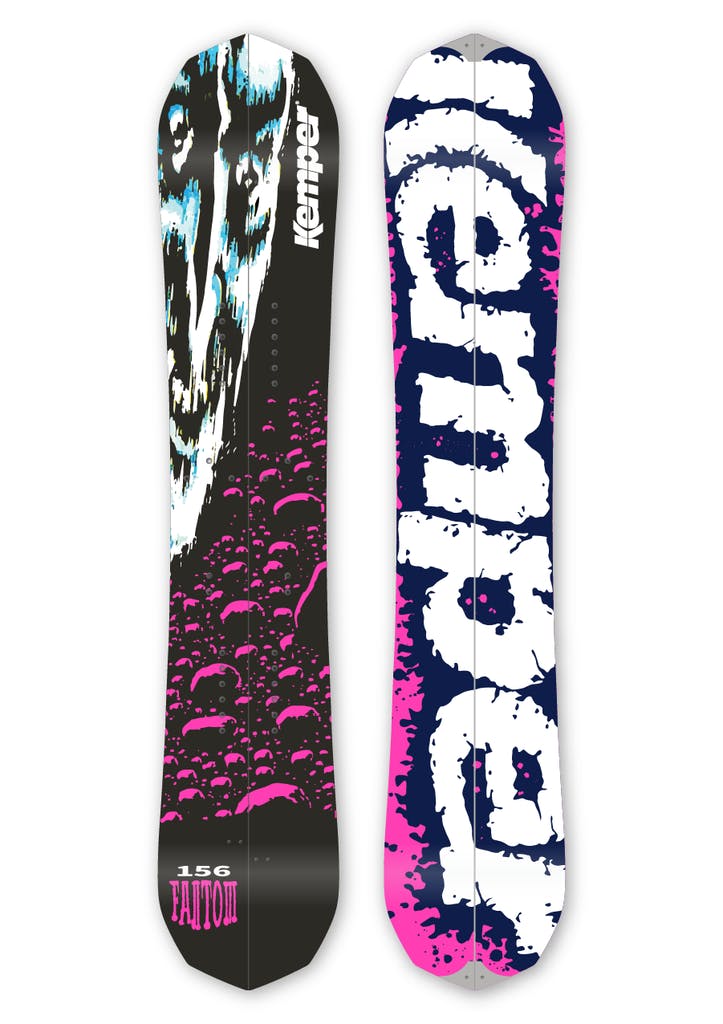 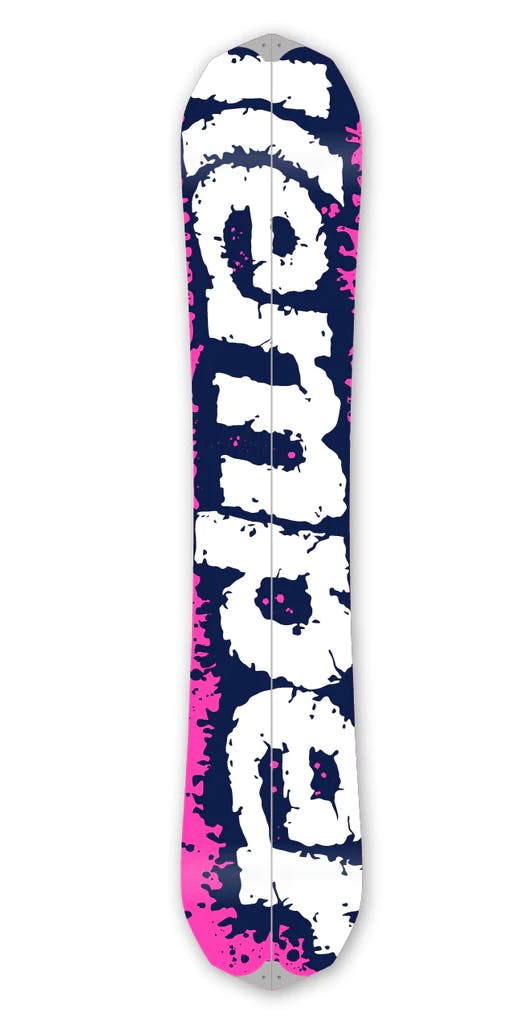 The Kemper Snowboards Fantom Splitboard is a splitboard with a directional twin shape that mirrors the solid board version. This version features the graphic from the 1991/1992 season. With a hybrid camber, this is a do-it-all board that will do well in all conditions. This board has a stiffer flex and is great for an intermediate or advanced rider who wants a versatile board for any conditions that may be encountered in the backcountry. Key Features: 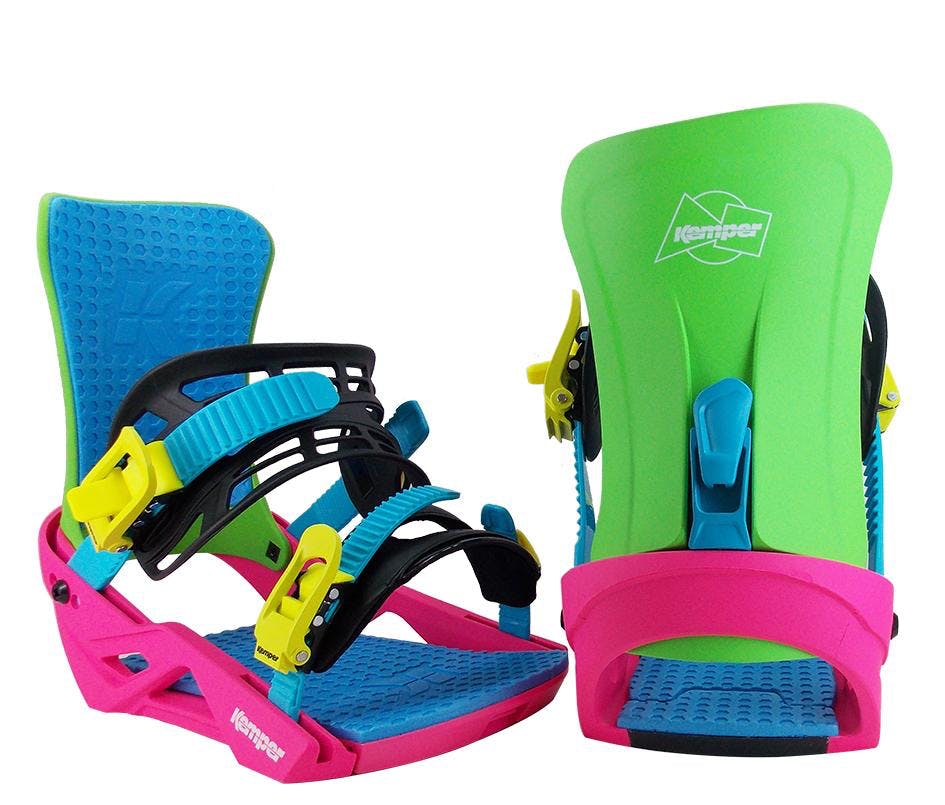 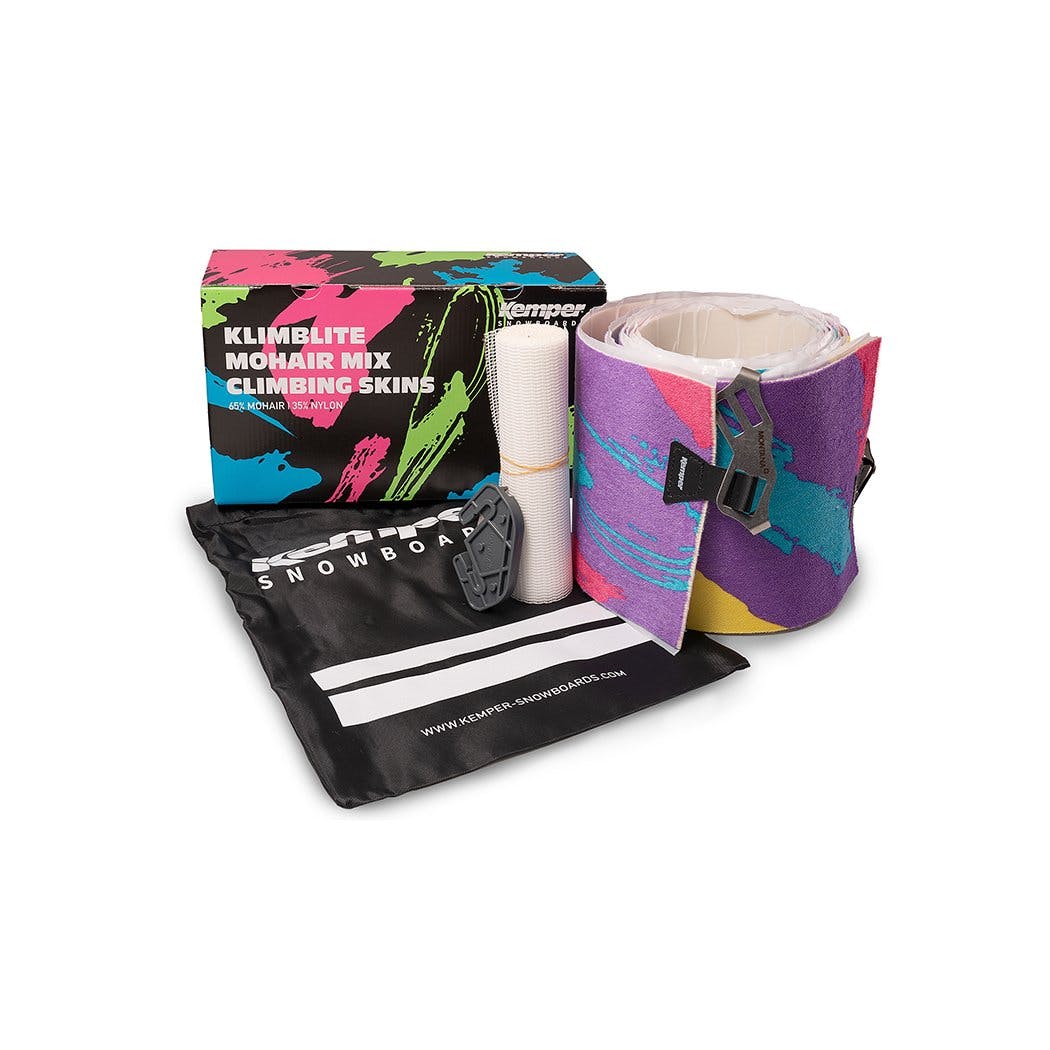 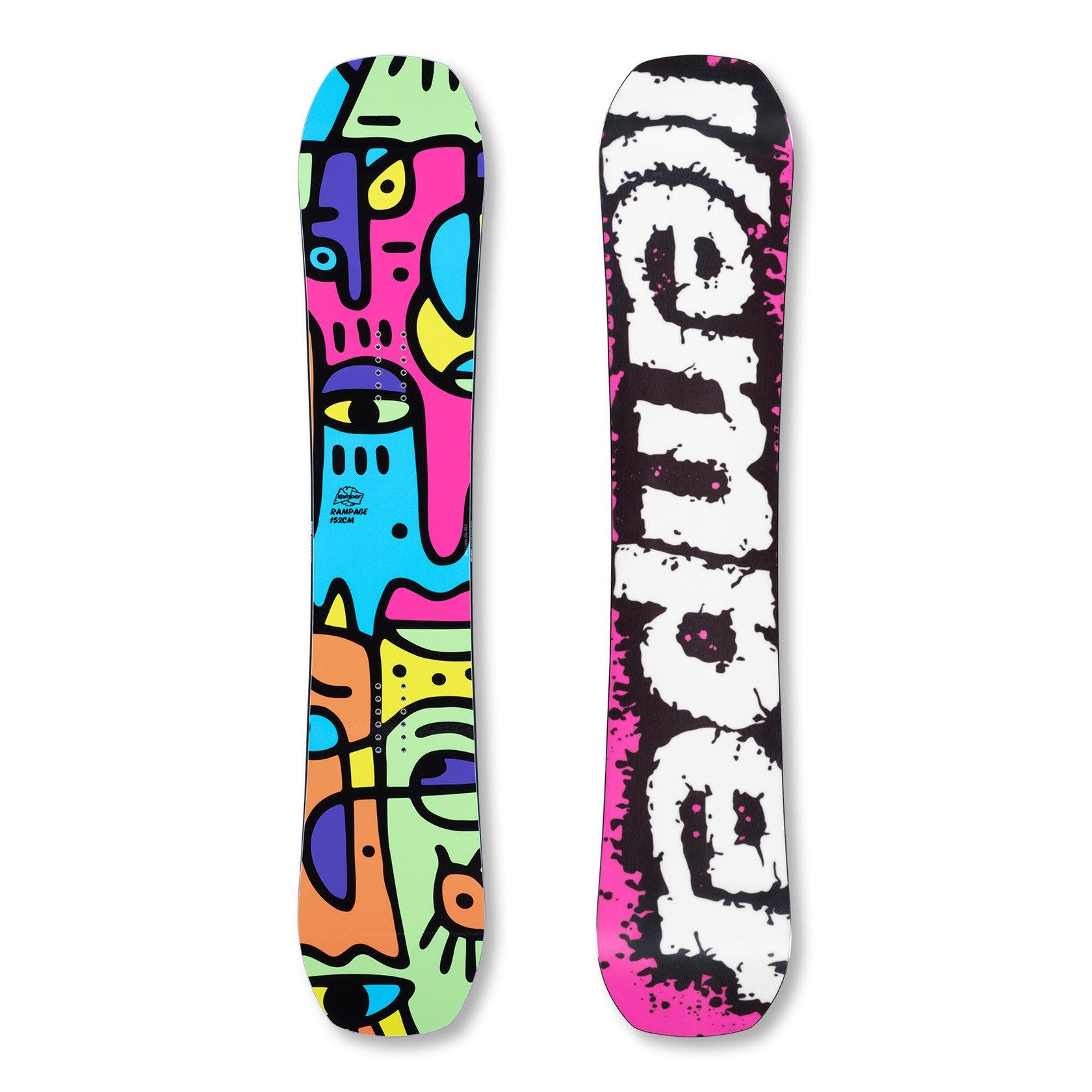 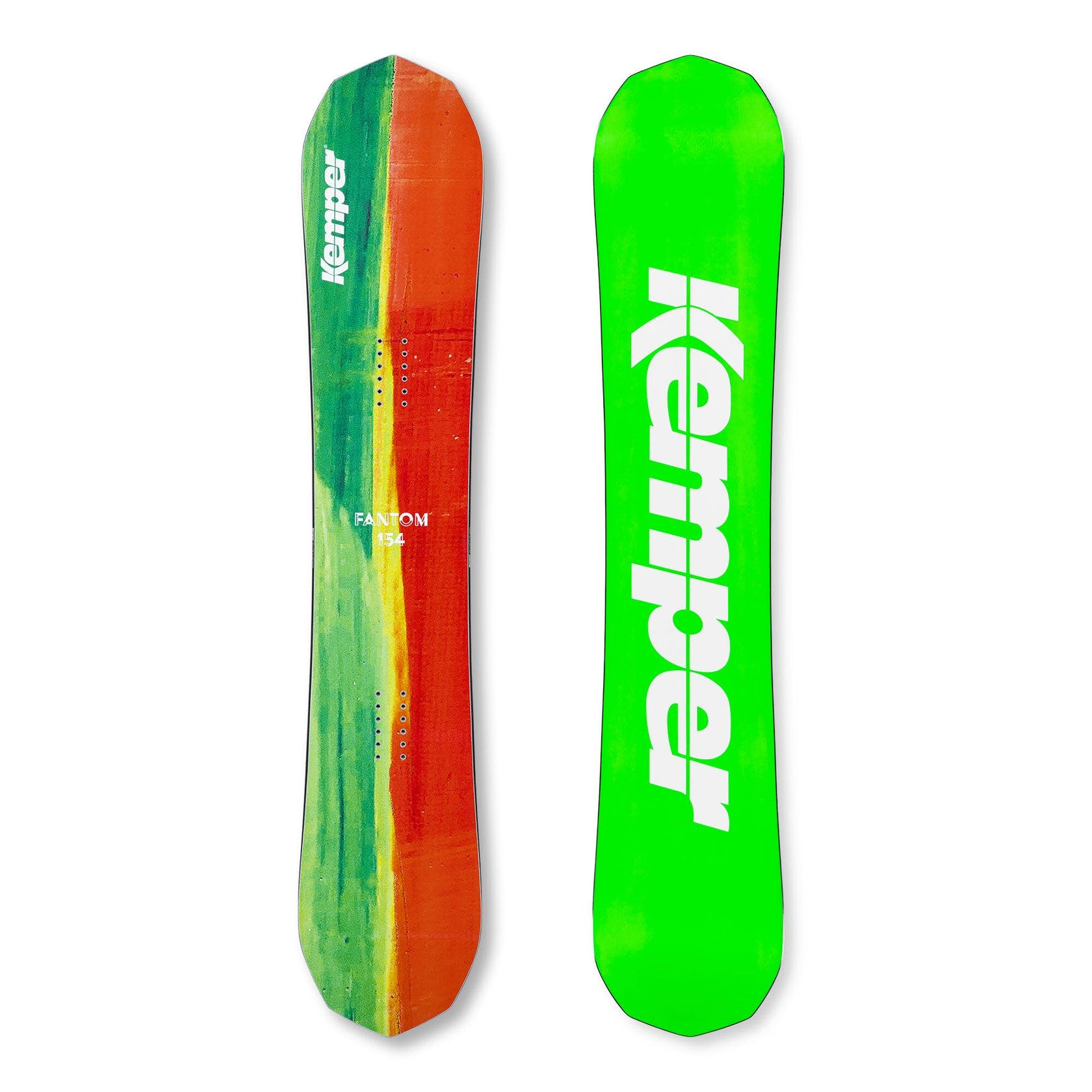 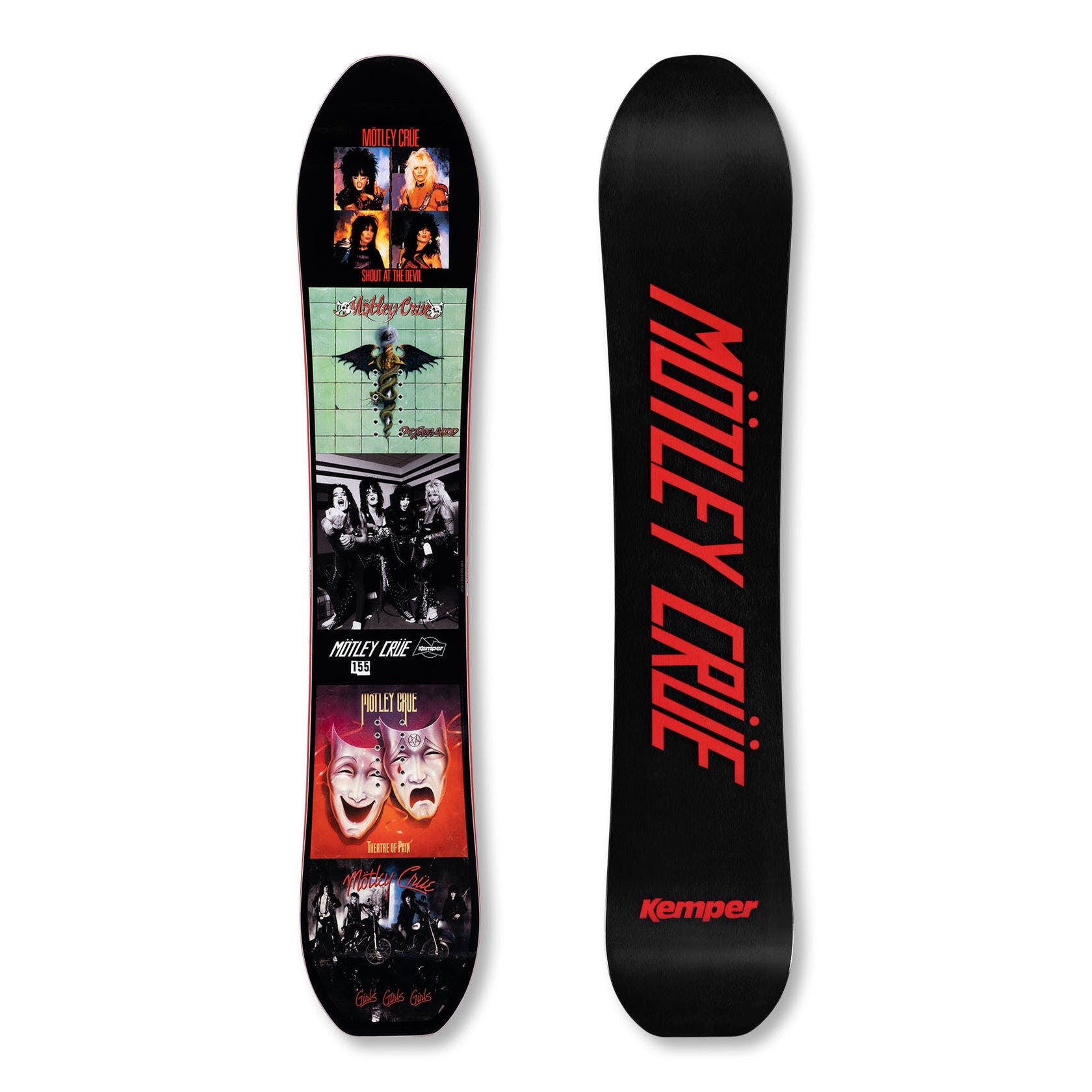 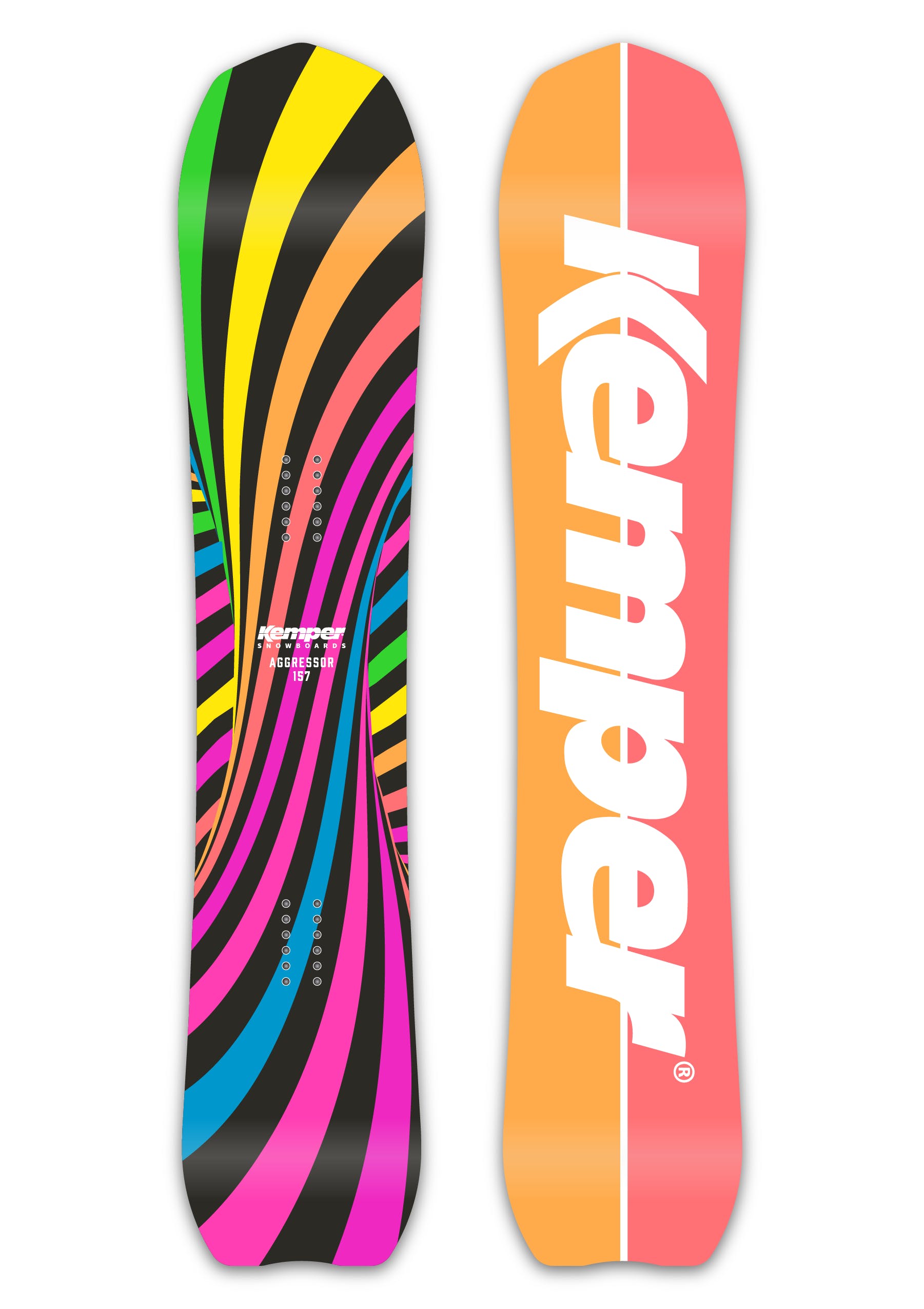 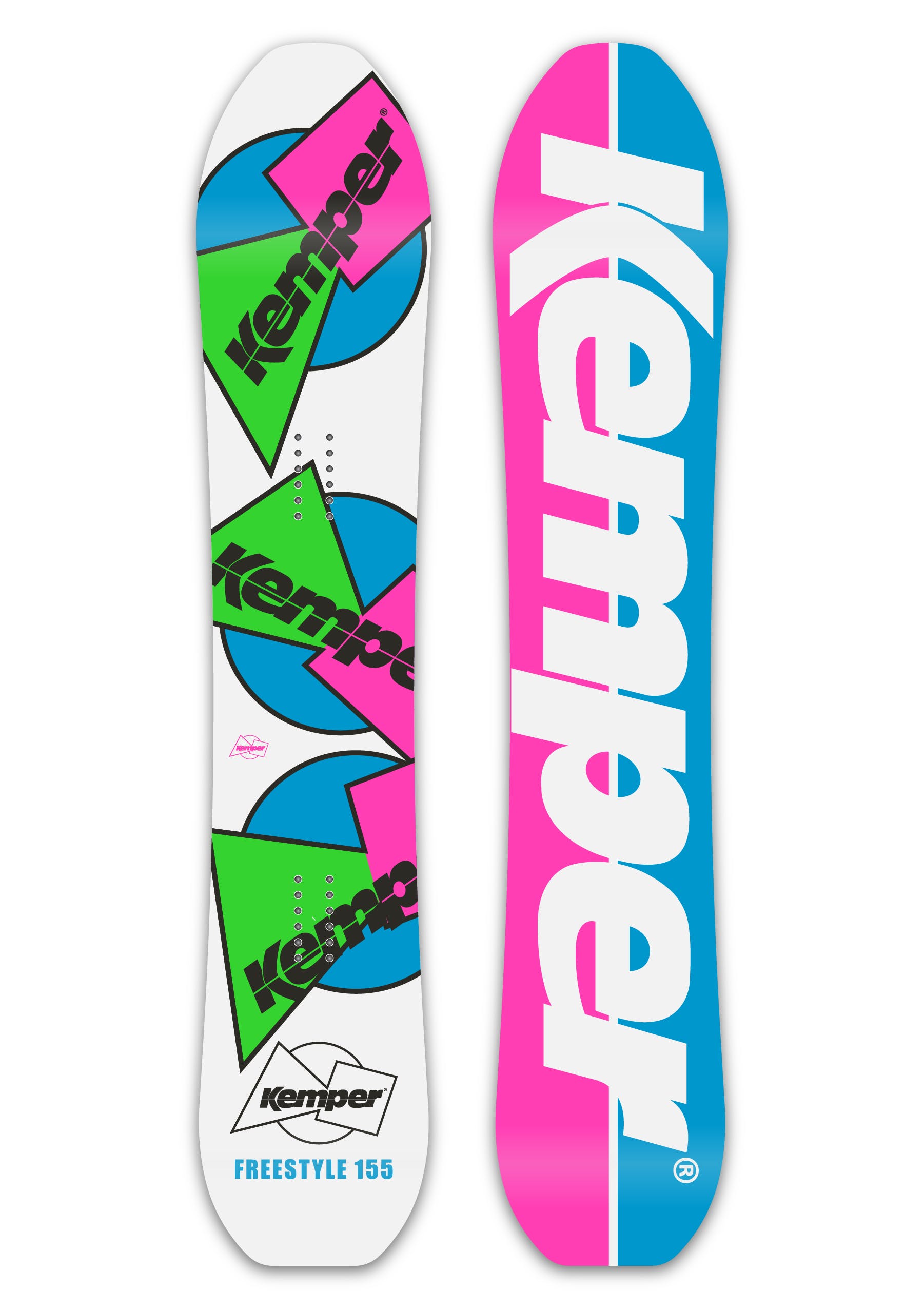 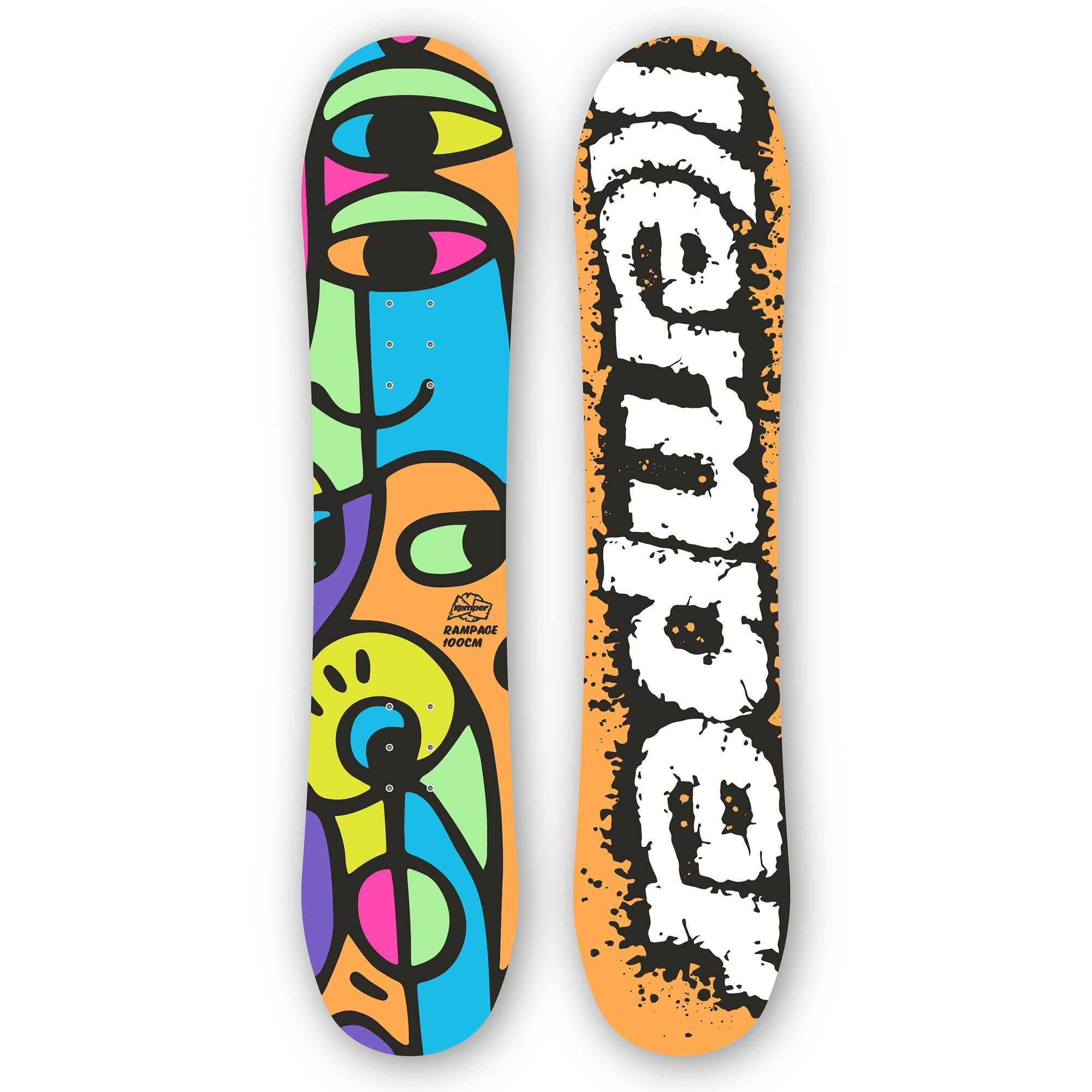 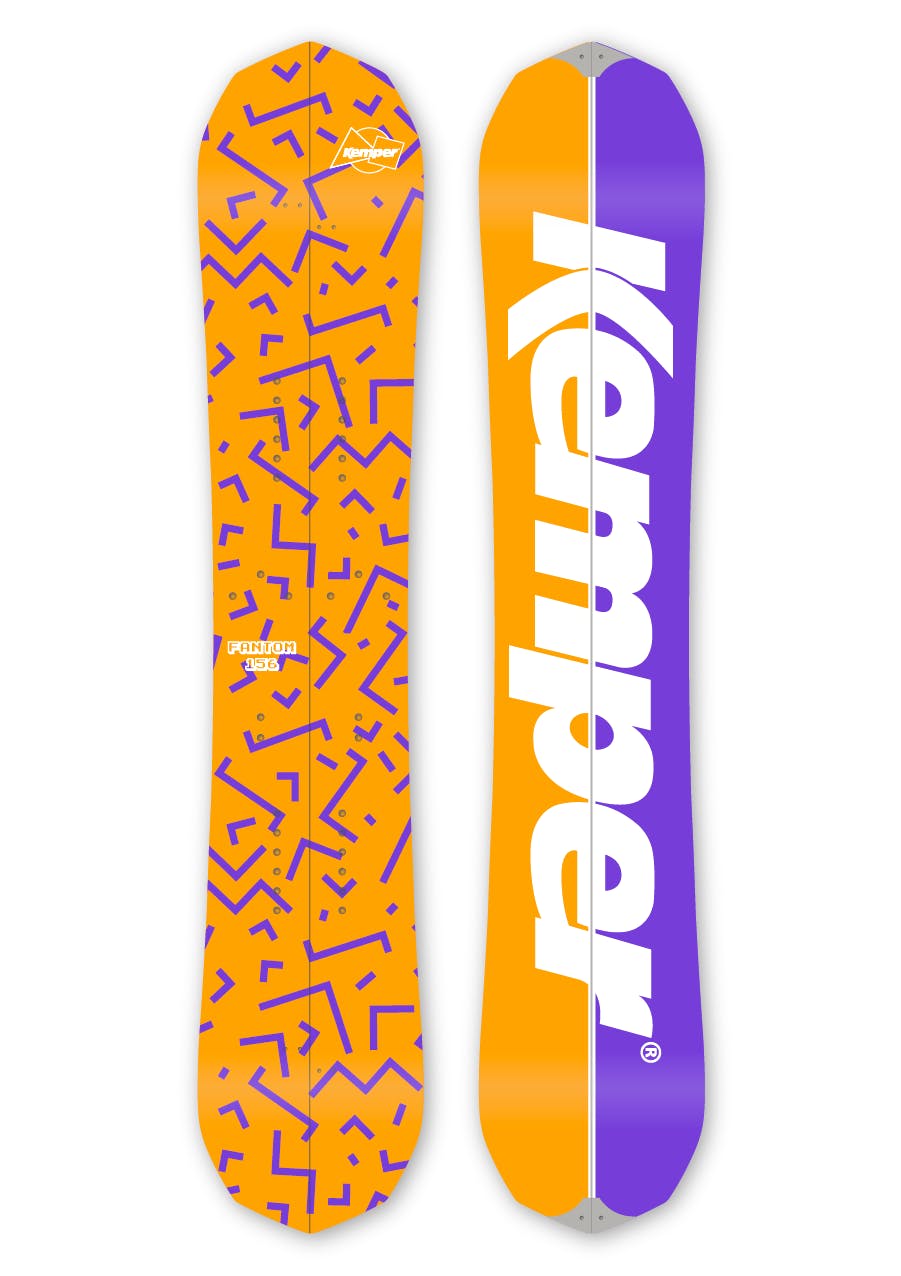 Kemper Snowboards
Kemper Fantom Splitboard · 2021
$790.00
Top reviews
Would an expert recommend this for you?

Want a board that feels and performs like a solid, but can crush it on the uphill? This is it! This thing is LIGHT! I'd go as far as saying it's probably lighter than the solid version of this deck, so putting in work on the uphill, if you're after something light, first and foremost is a cinch with the Fantom. Has an interesting camber profile too, has a super mellow rocker in between the bindings that dang near sits flat with the paired up camber from the inserts to the nose and tail, so no wonky rocker skinning, and still will cut into harder packed/icier skin tracks and rides incredible on the descent. The Shark-Bite on the contact points digs in hard on any condition giving an epic amount of response when needed and with it's directional twin shape, all the lines of your dreams will open up to you and perhaps even a few switch takeoffs too!