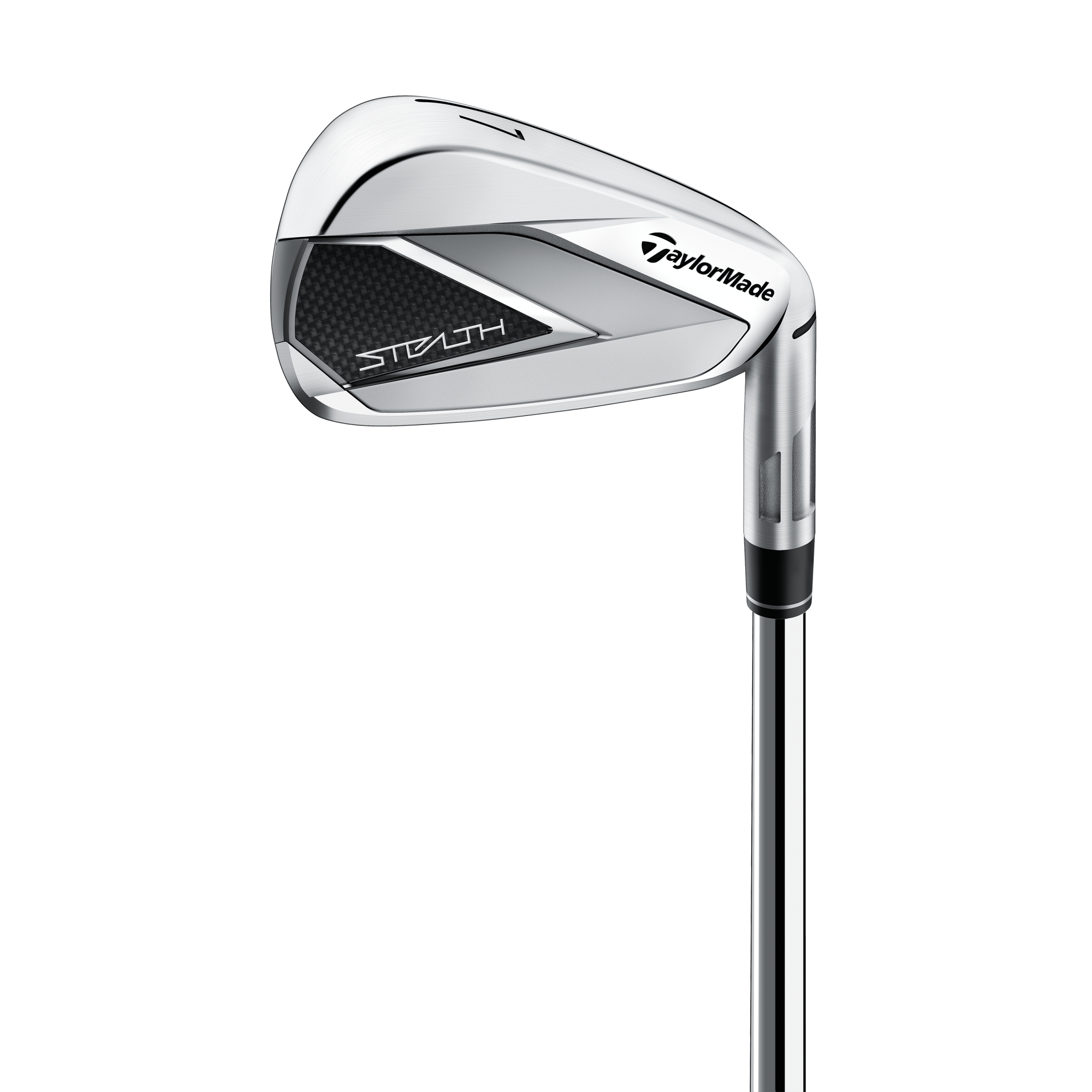 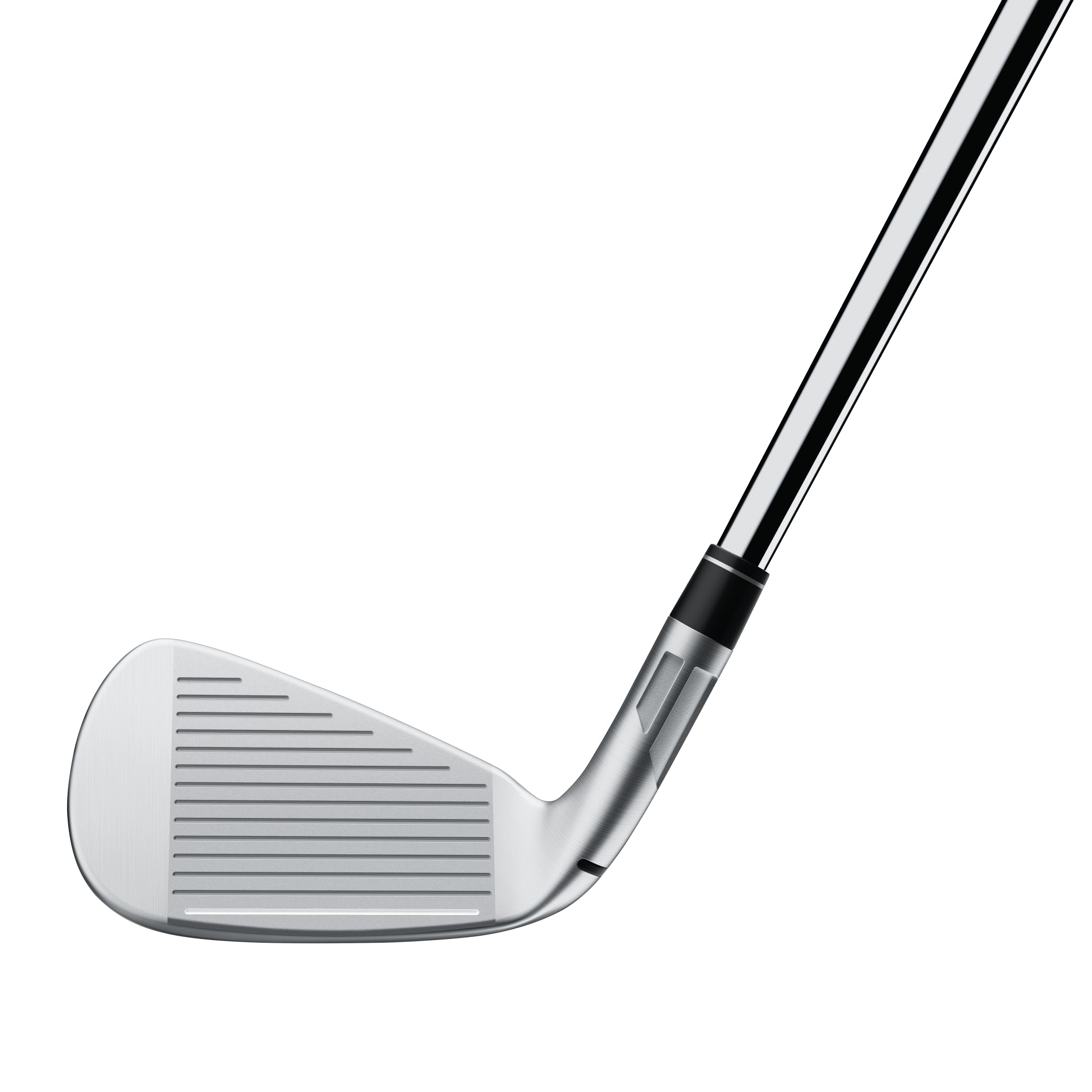 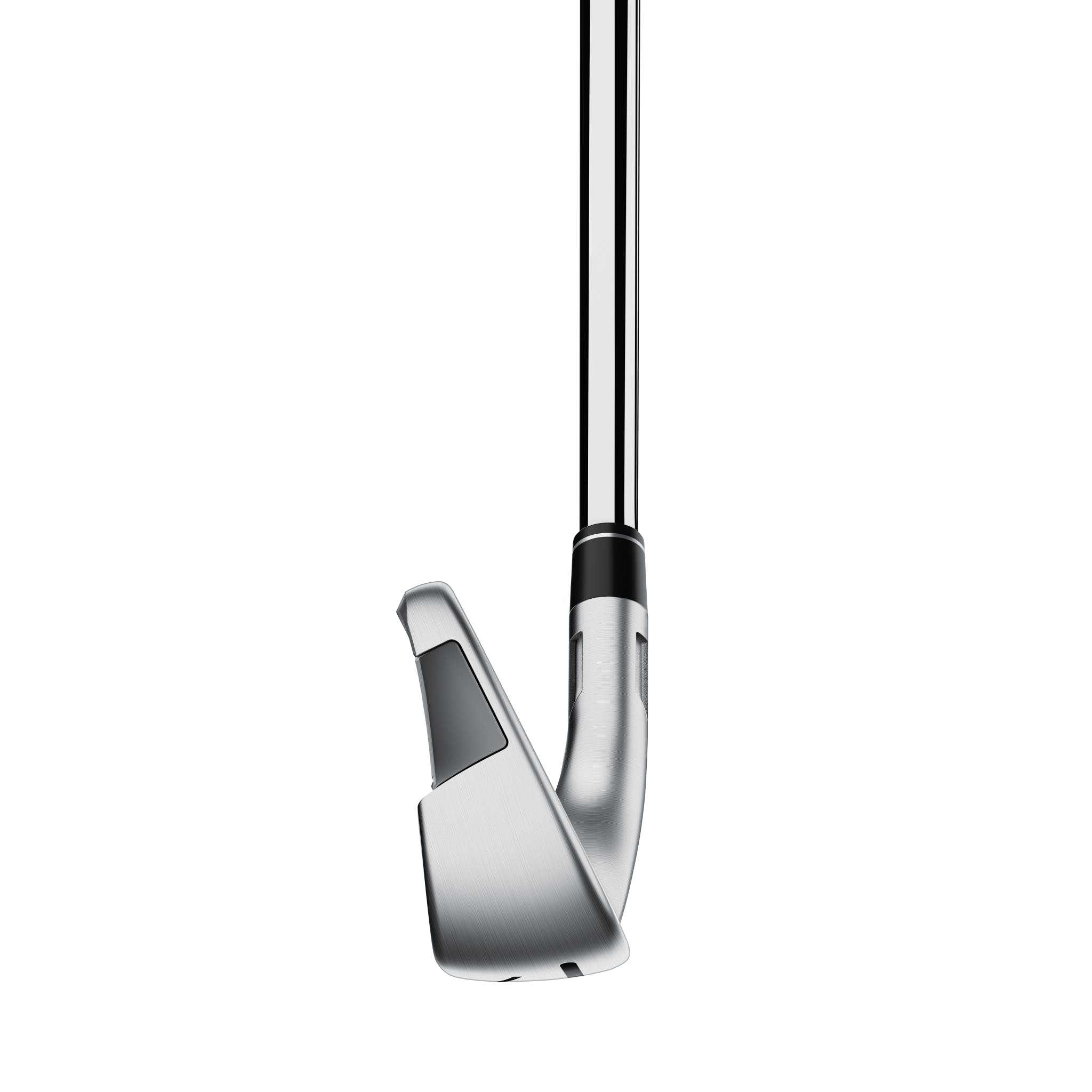 Price comparison
Select a configuration to see prices from other sites. See a lower price? Let your expert know - we'll match it!
Check out our price match policy.
The Curated Take

The Taylormade Stealth Irons are the best game improvement irons Taylormade has ever made. The irons are forgiving and improve distance, but also are not as large in head sized and have as much offset as tradition game improvement irons. These factors allow a wider range of players to use these clubs. These irons are best for new and casual players, but also players shooting under 90 would still enjoy using them.

The info displayed here is the aggregated value of our collective expert reviews for this product.
Read all reviews
→
Overall ratings
(4.3/5) 3 Expert reviews
Pros
Cons

The info displayed here is the aggregated value of our collective expert reviews for this product.
Read all reviews
→
Video review
Product details

The TaylorMade Stealth Single Iron is ideally built for mid- to high-handicap golfers seeking a technical iron that produces dependable launch and forgiving distance from many impact points especially those low on the face. Advanced from multiple iterations, various iron technologies have merged to deliver players powerful distance, a forgiving clubface, and a forged-like feel for smooth contact.

The TaylorMade Stealth iron is the most sought-after iron in the game right now, and with good reason. Contrary to most irons in its class, the Stealth consistently turns out maximized yardages without seemingly having the odd result that jumps off the face and flies further than intended. It's extremely forgiving while still maintaining better than average feel, a rare combination. The lone con being sound, but that is easily forgotten about thanks to the all-around performance attributes. This iron is absolutely perfect for a wide variety of players looking for an investment that is going to both look great and take their game to levels it hasn't been before.

This product is for that middle tier handicapper who plays on a regular basis who either needs an upgrade or wants to increase their distance and consistency. These irons feel amazing in the hands and the ball launches off the face quickly. They are very consistent and are one of the better, easier playing irons on the market for 2022. These are definitely worth the buy! 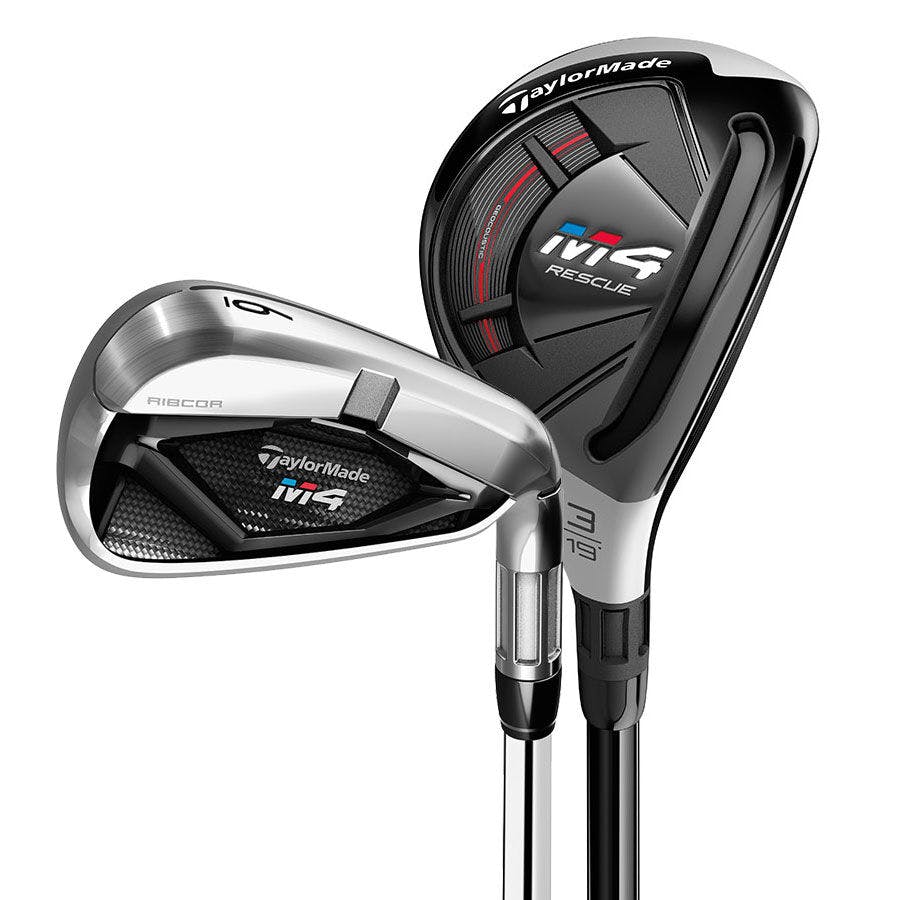 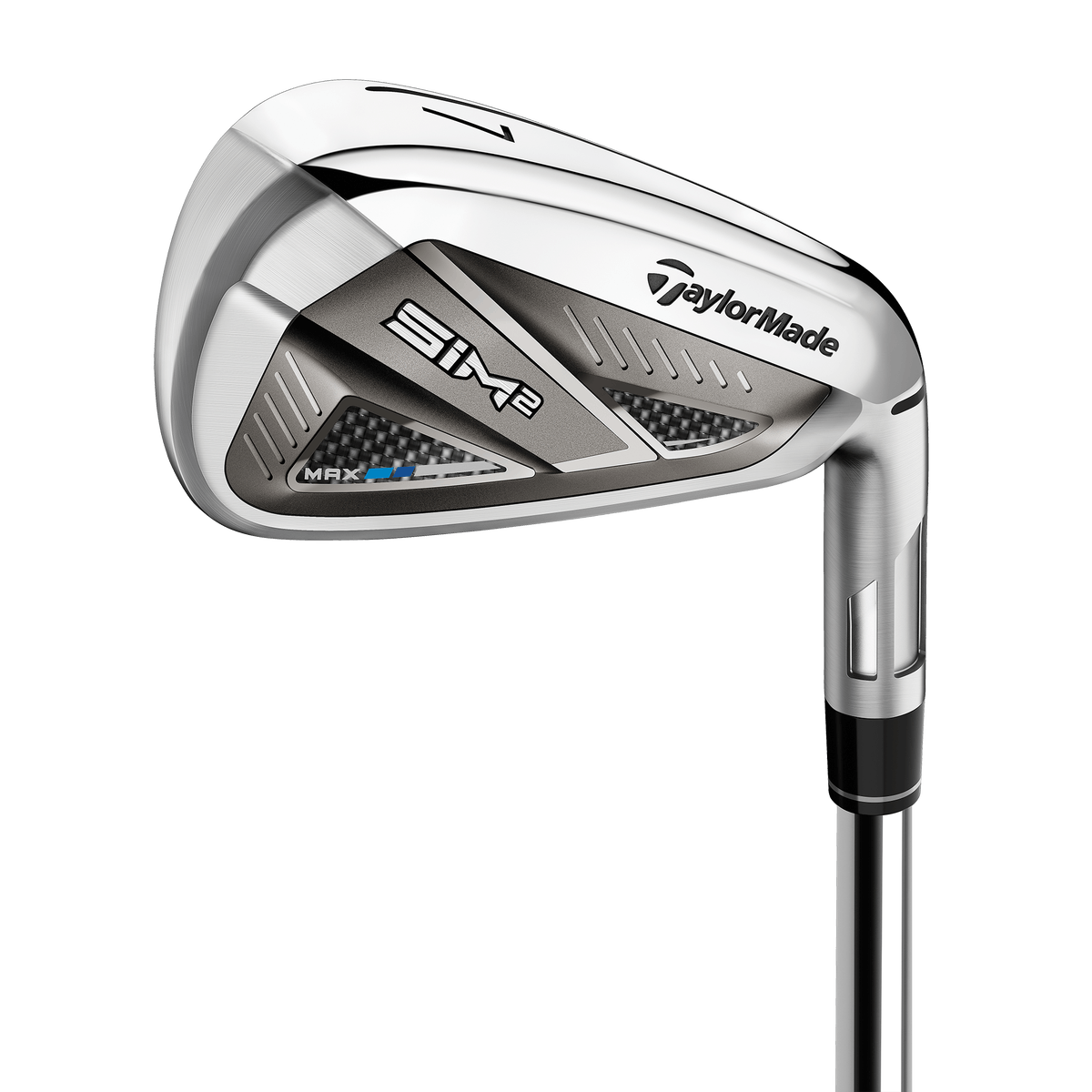 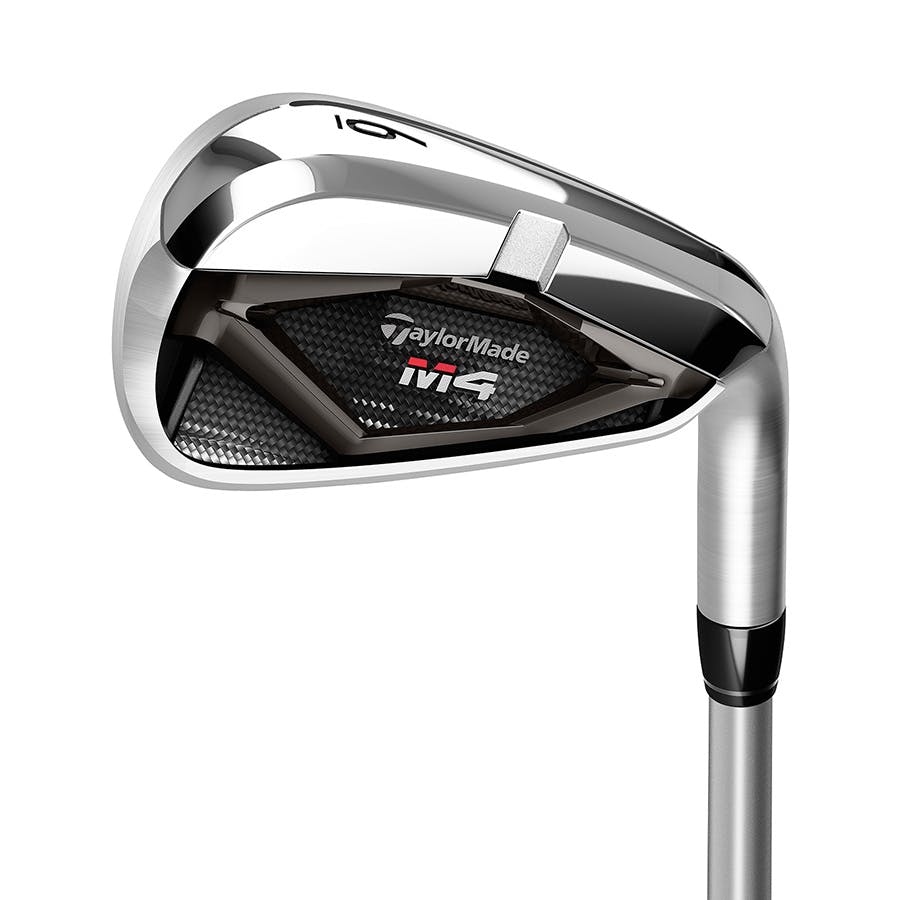 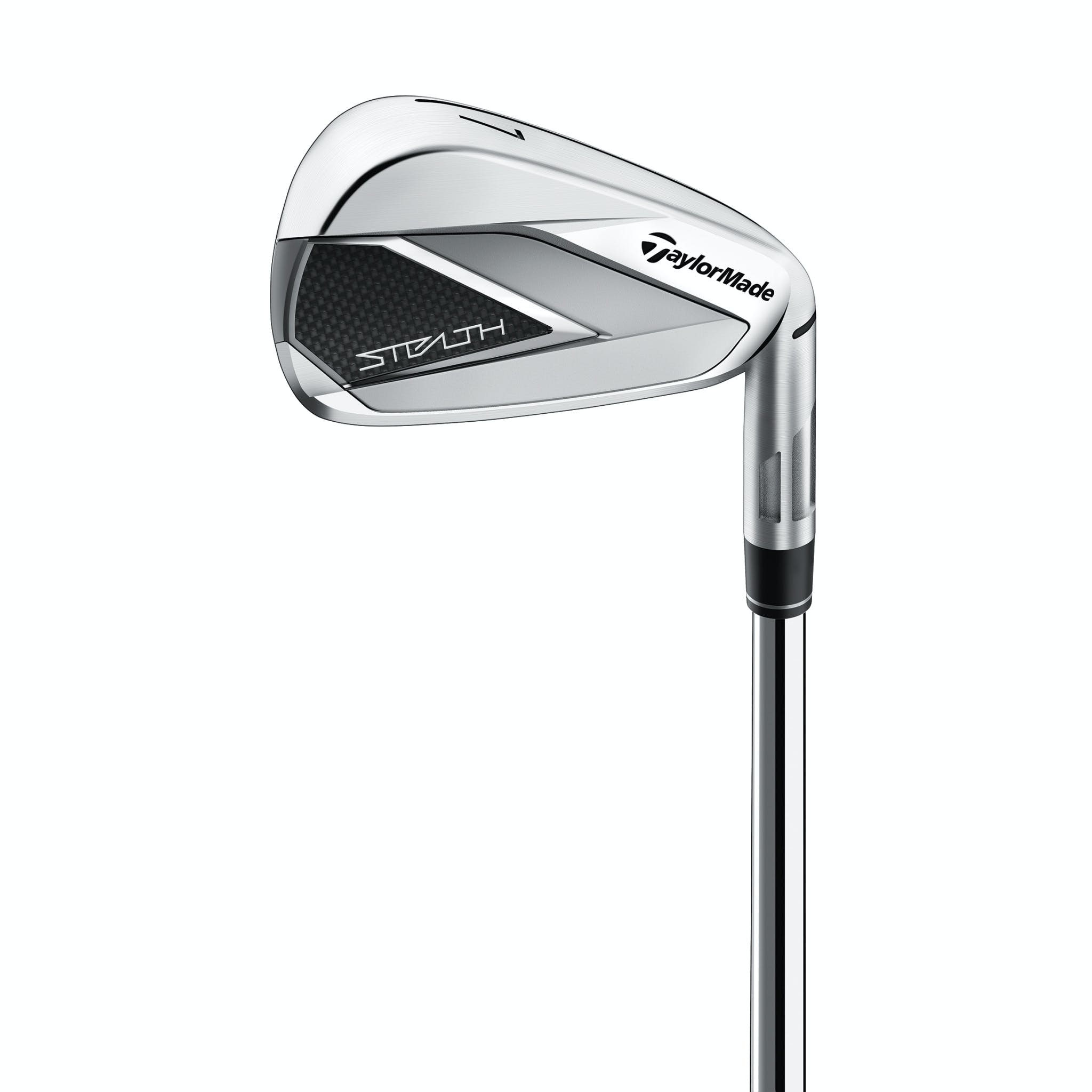 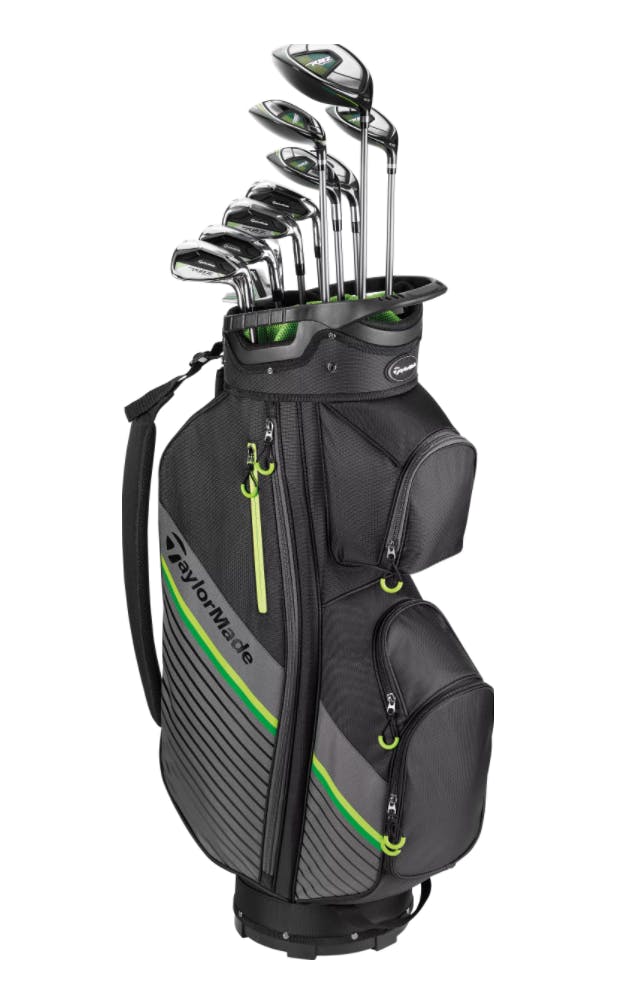 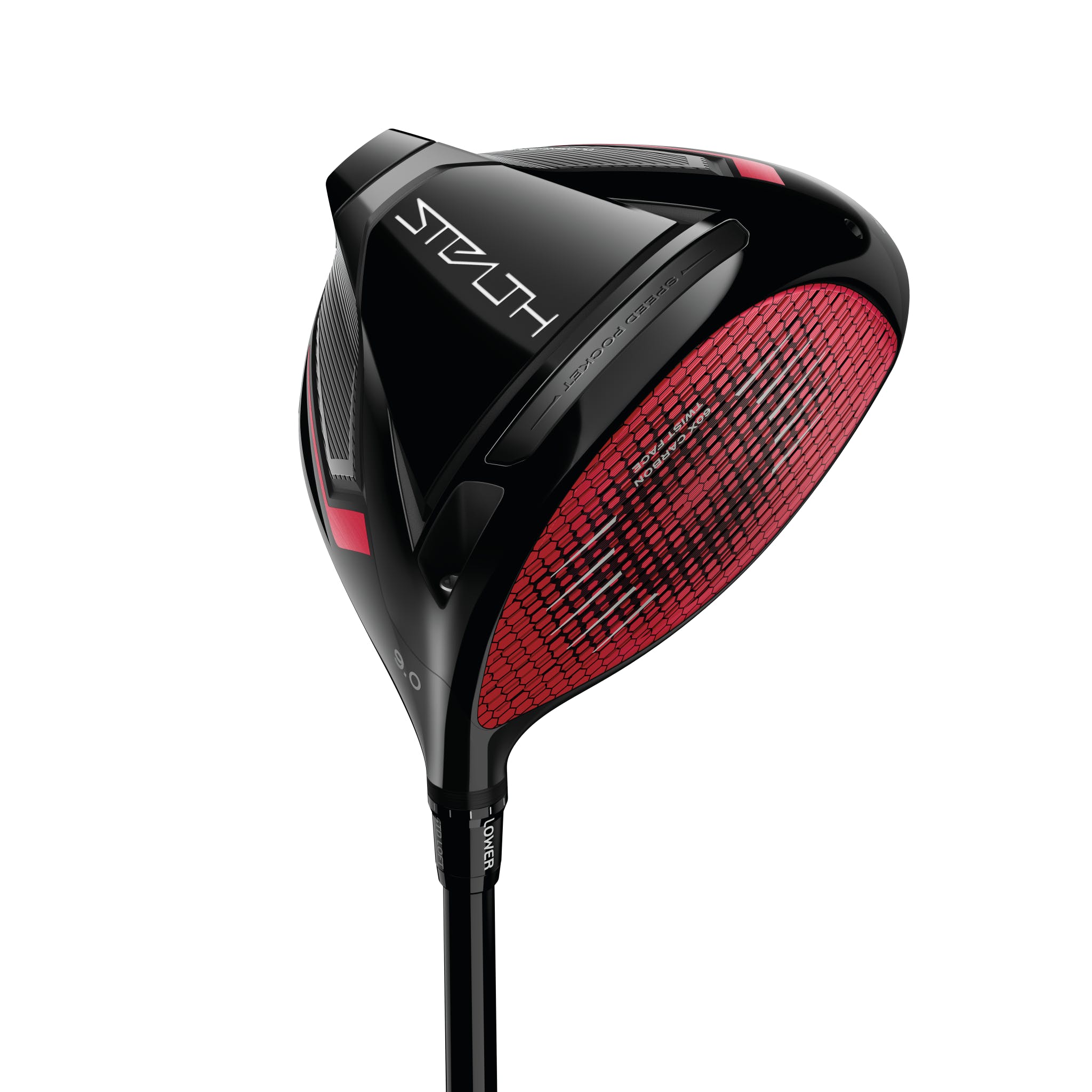 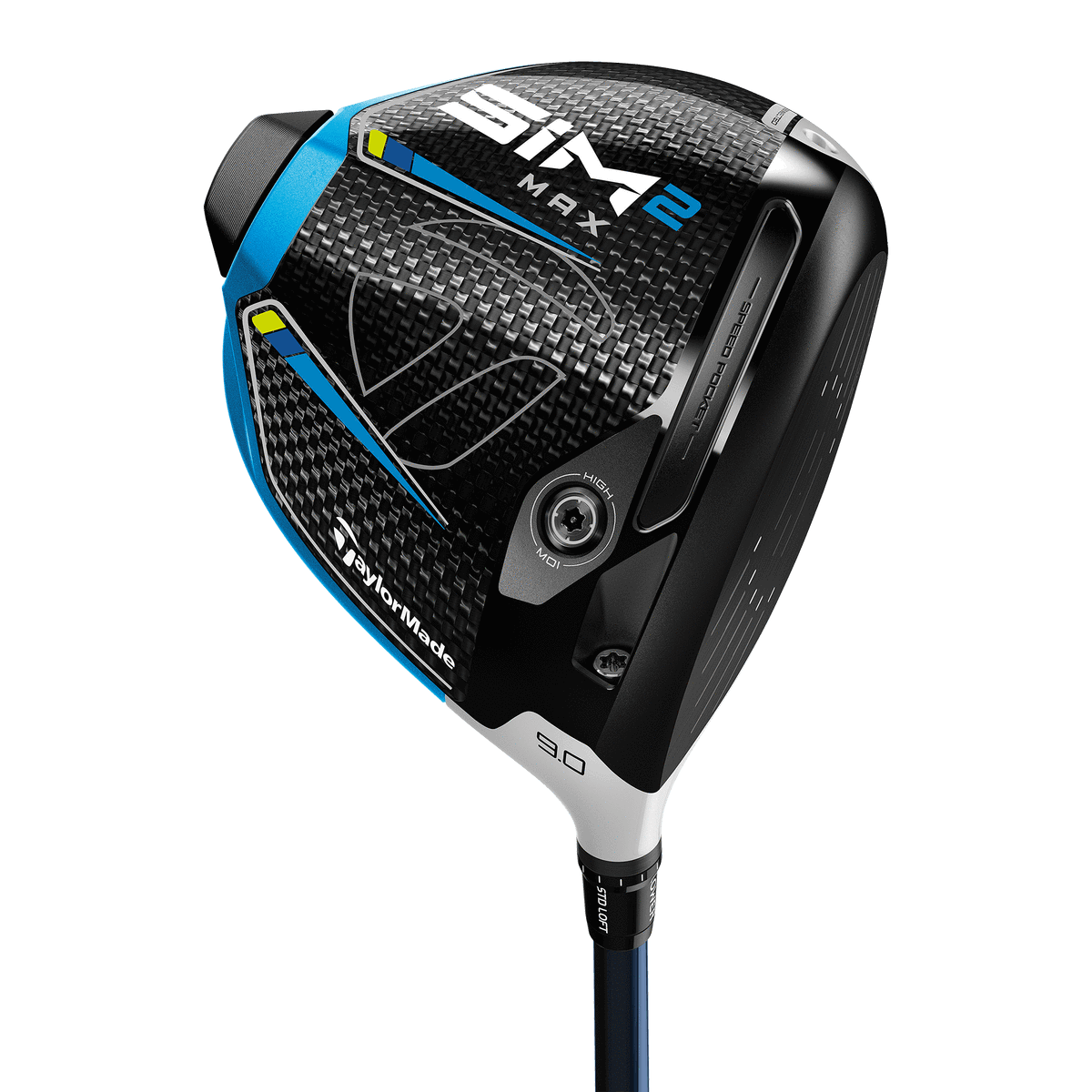