DSA_CATEGORY:GOLF-DRIVERSDSA_MARKETABLE_CATEGORY:GOLFDSA_DEPARTMENT:GOLFDSA_IS_APPAREL:FALSE
What are you looking for? 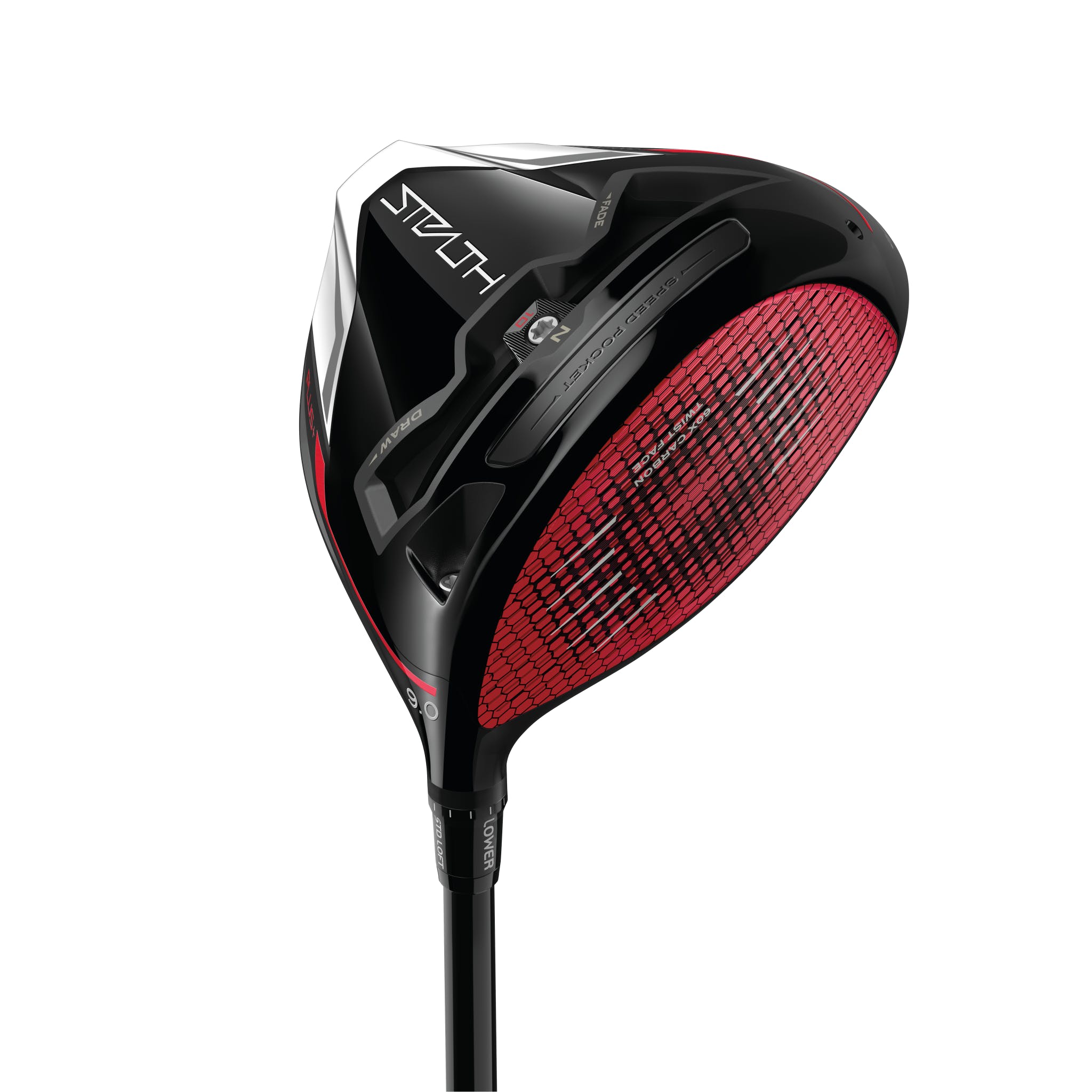 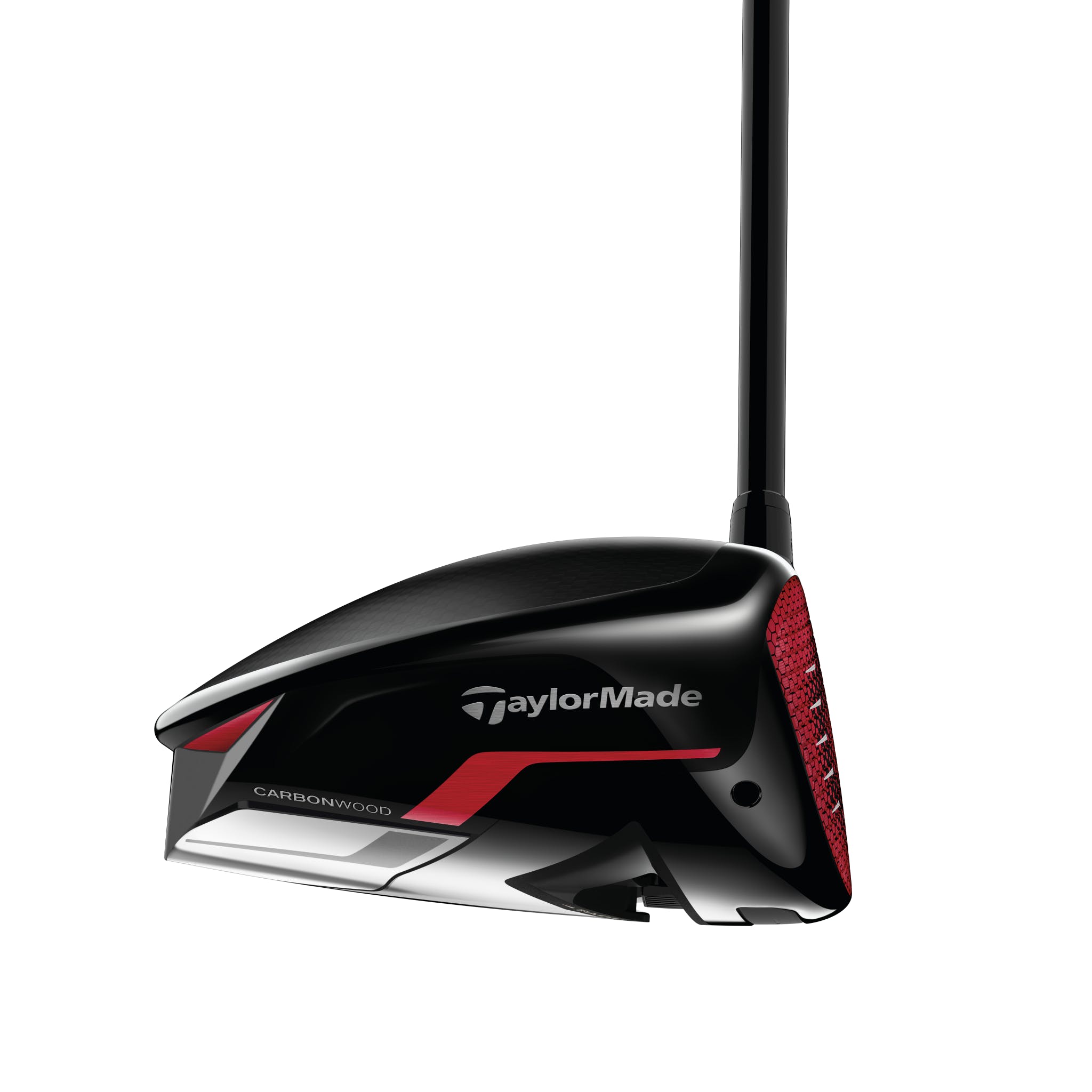 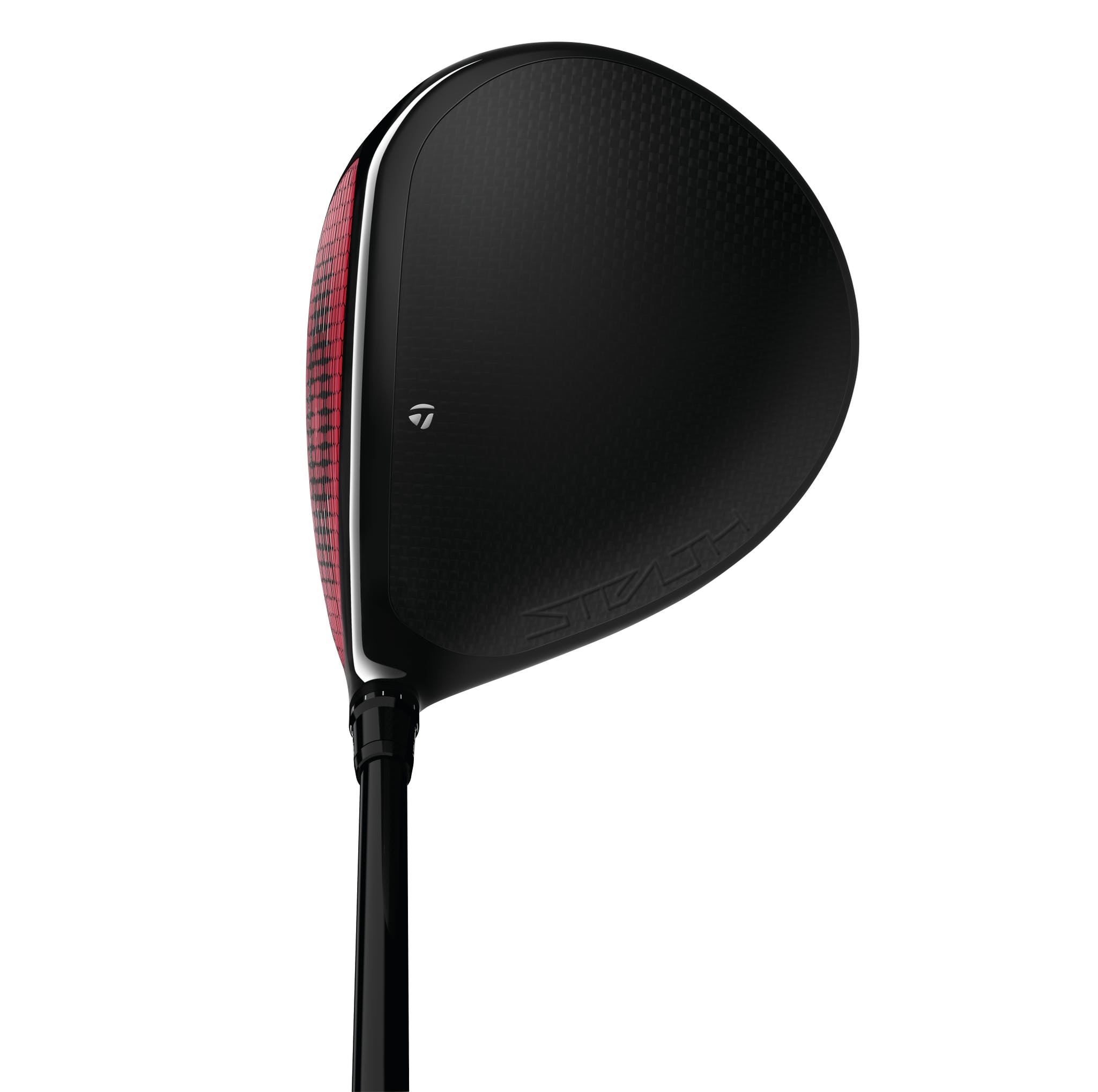 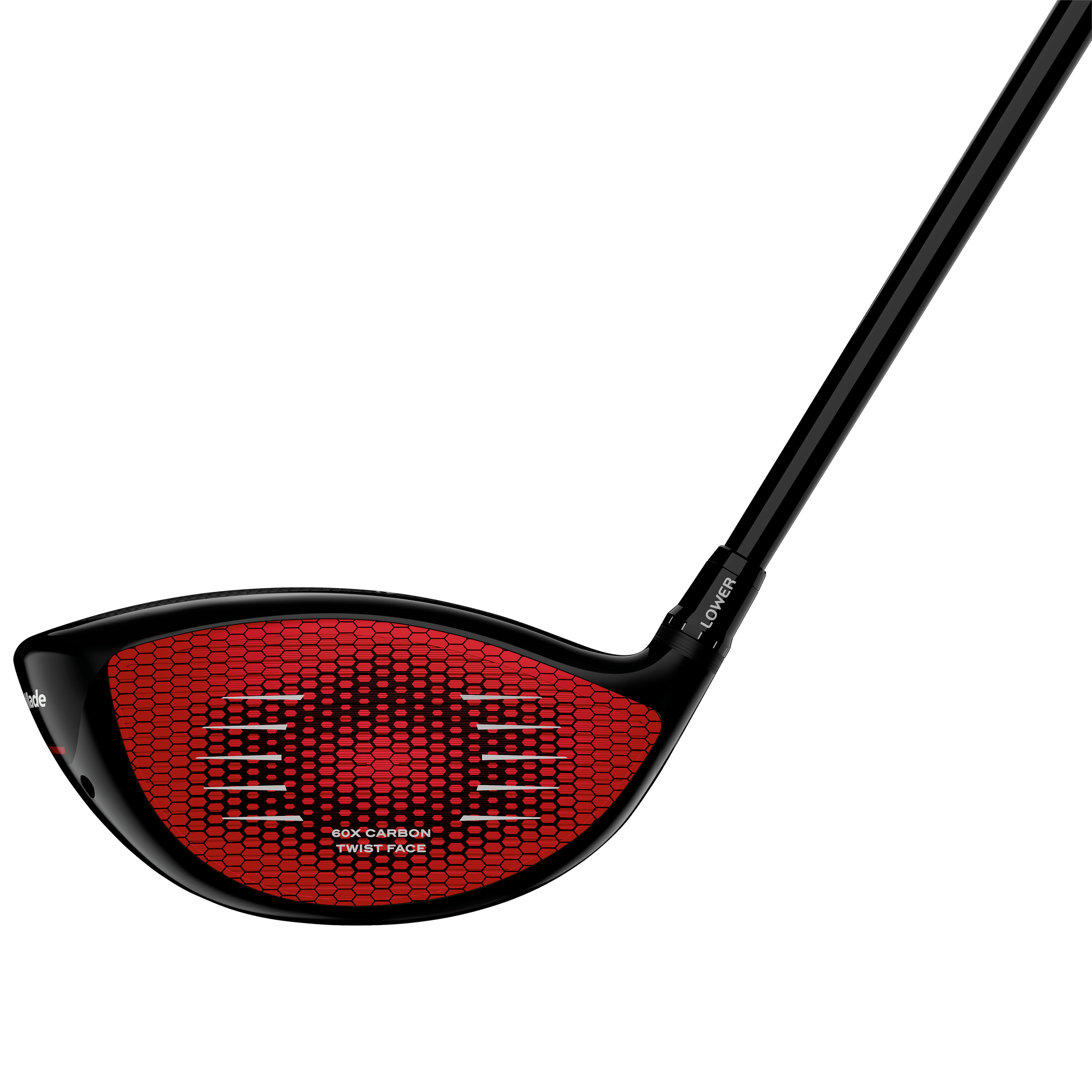 The TaylorMade Stealth Plus+ Driver is engineered for low-handicap players demanding a low-spin, mid-launching driver producing a neutral ball flight they can control. Lightweight carbon and a refined shape deliver speed and distance while a sliding weight track behind the face helps produce the shot shape preferred by the player.

Review by Curated Expert Robert Franks
The 2022 TaylorMade Stealth+ Driver will probably be the #1 selling driver of the year. It offers impressive new technology with the 60-layer carbon face and performs very well in terms of spin control and ball speed. The Stealth+ will be best suited for players looking to decrease their launch and spin and those who can “middle” the clubface on a consistent basis.
Distance
Feel
Forgiveness
Launch
Sound
Workability 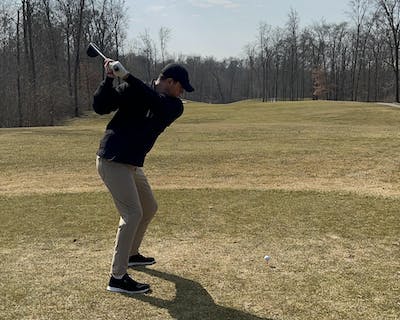 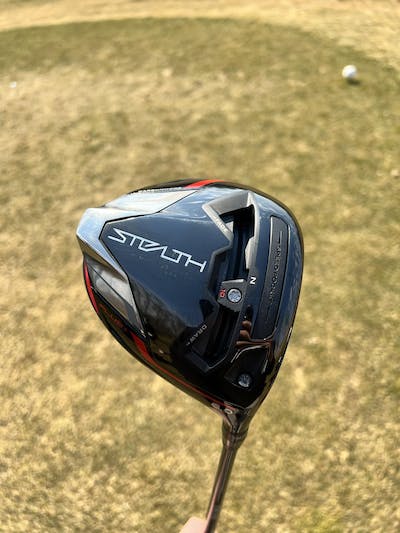 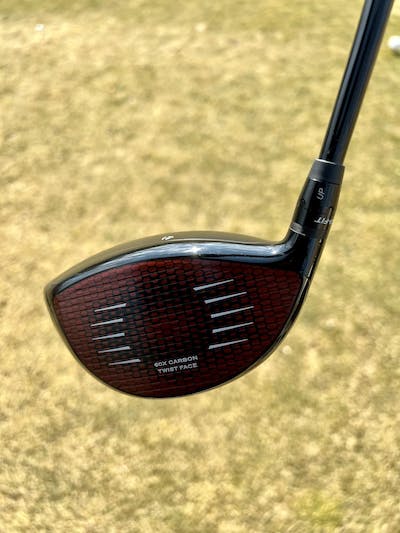 +2
Expert Q&A
Quick, accurate answers from Curated experts to the frequently asked questions
Is the stealth driver forgiving?
The TaylorMade Stealth driver is the most forgiving driver in the new Stealth family of woods. By using carbon in the clubhead, TaylorMade increased the MOI by 15% over it's brother the Stealth+. This also increased the size of the clubface by 20% over the SIM.

by Peter Weisel on June 20, 2022 · view 2 other answers
What shaft comes with the stealth driver?
If you wanted to know what shaft comes stock in the Stealth driver then here is your answer. There are a few options but the most common 3 are the Fujikura Ventus Red 5, Fujikura Air Speeder, or the Project X Hzrdus RDX 60. This should help answer the question of what the stock shaft is in the Taylormade Stealth driver collection.

Chat with a club expert 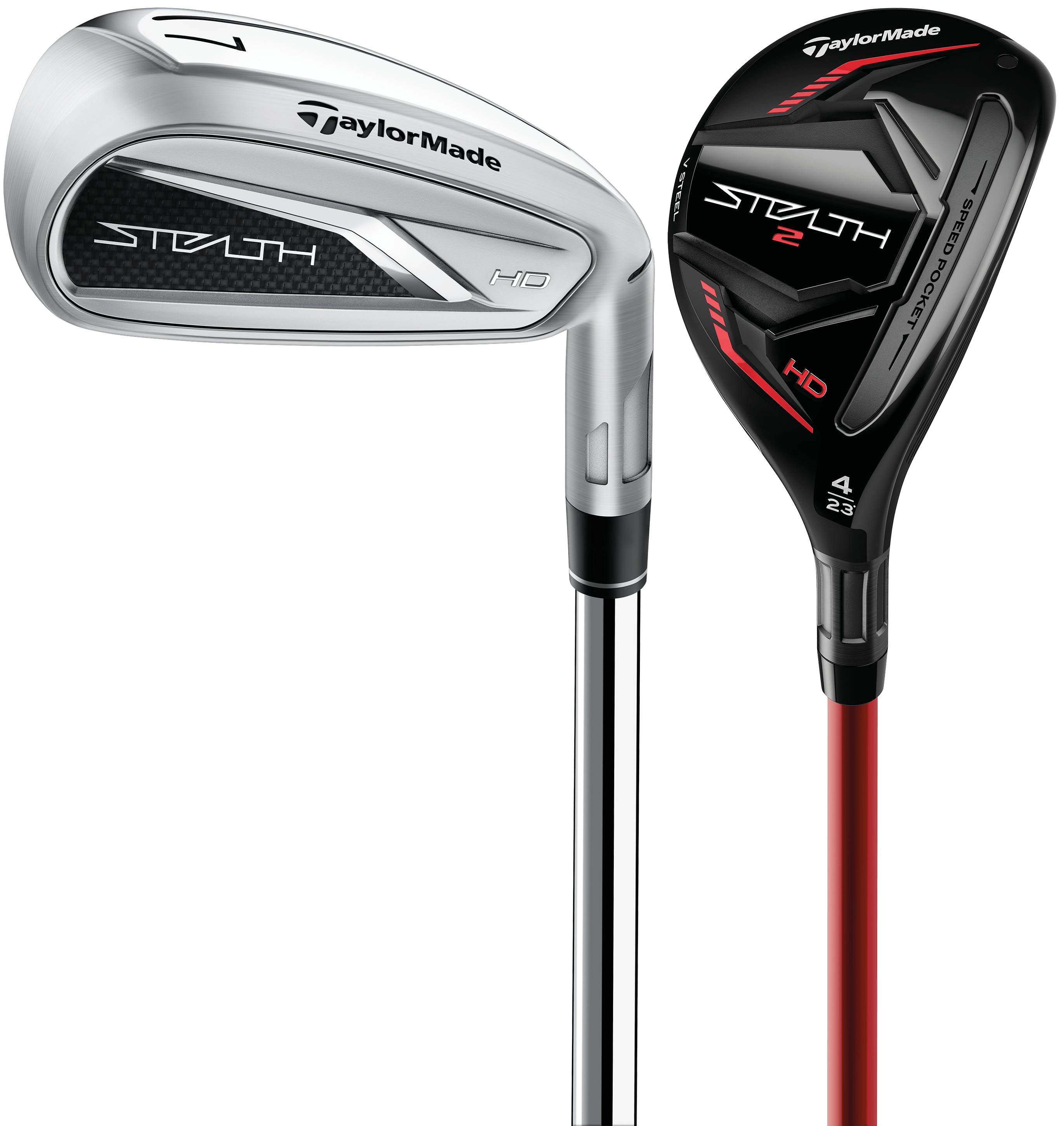 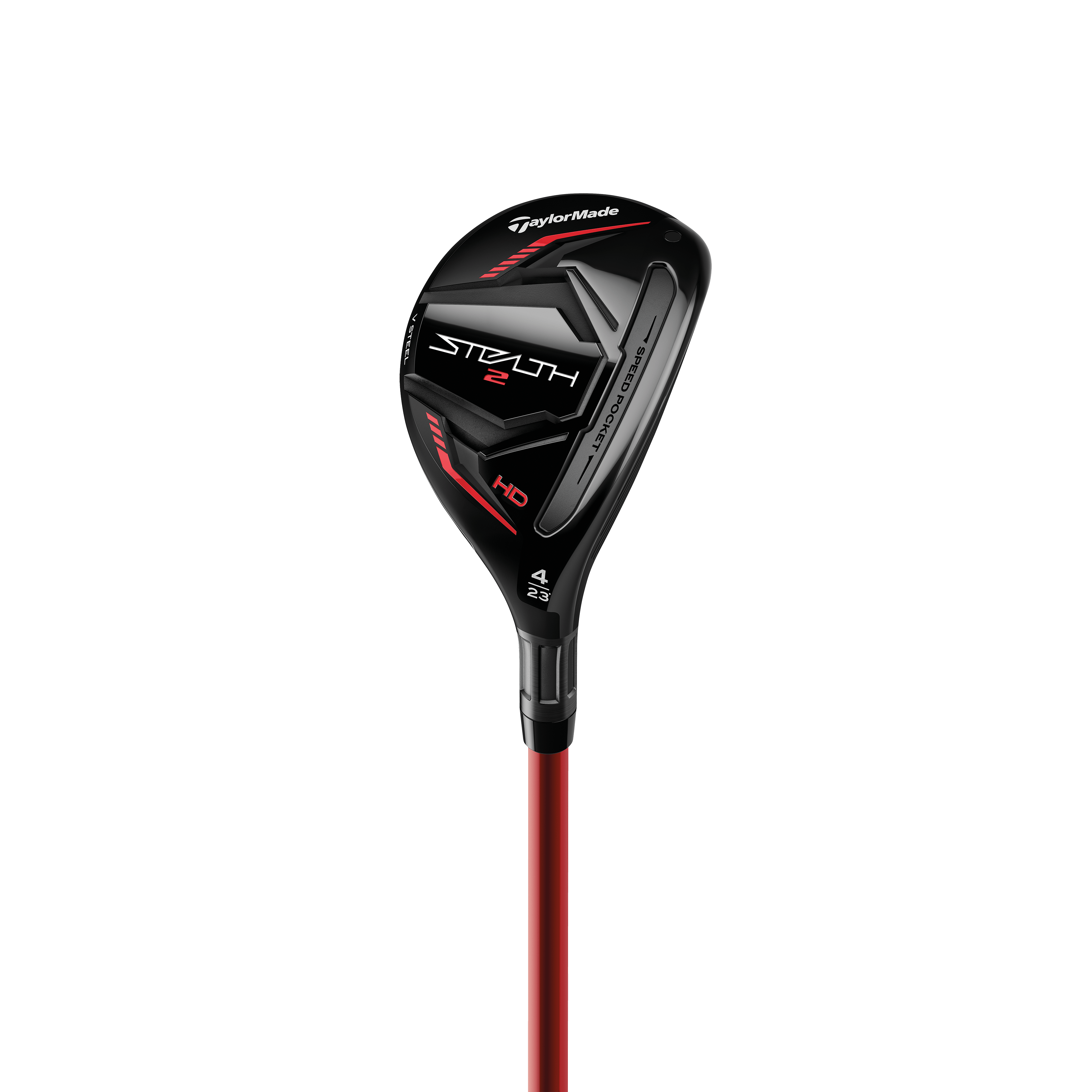 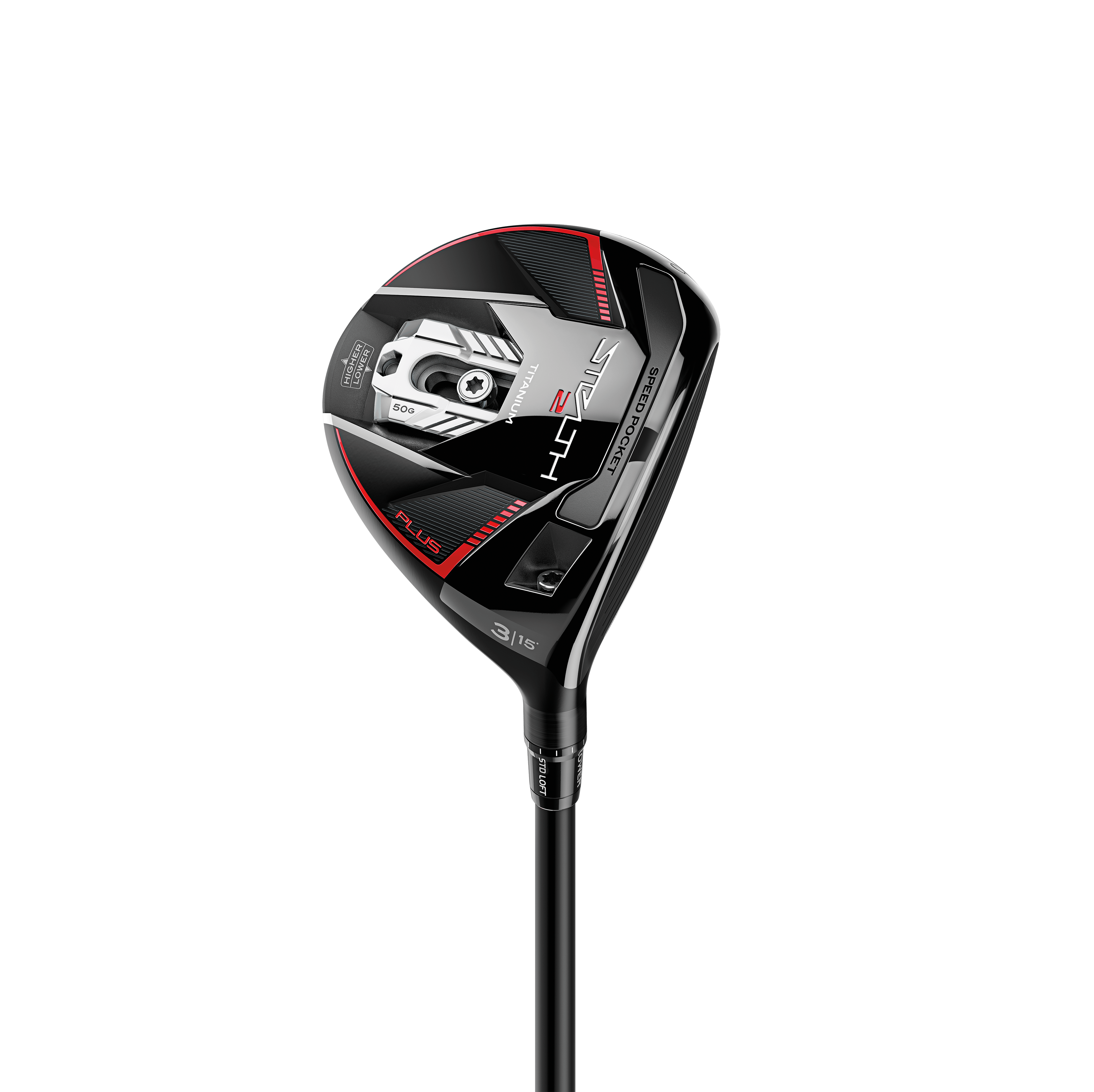 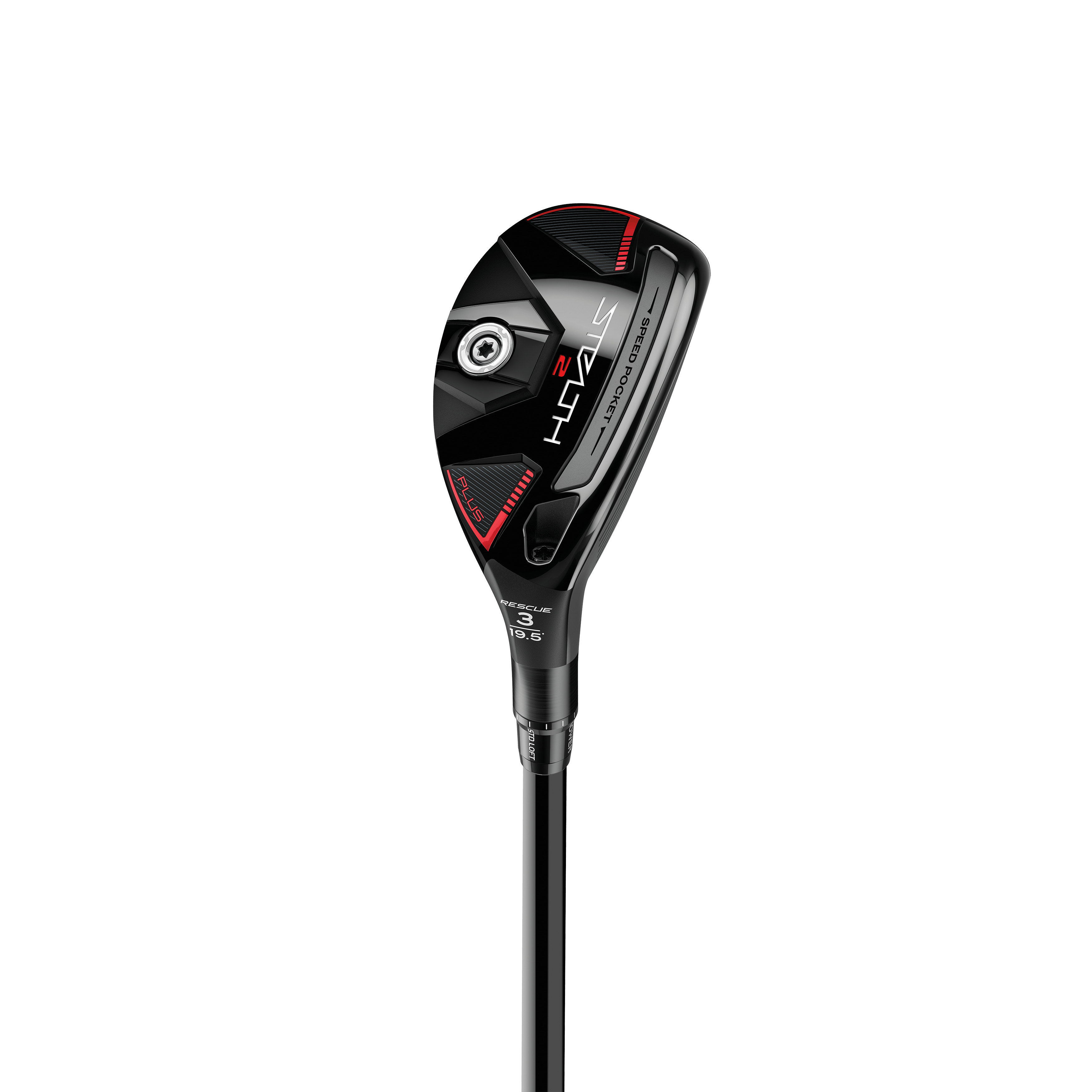 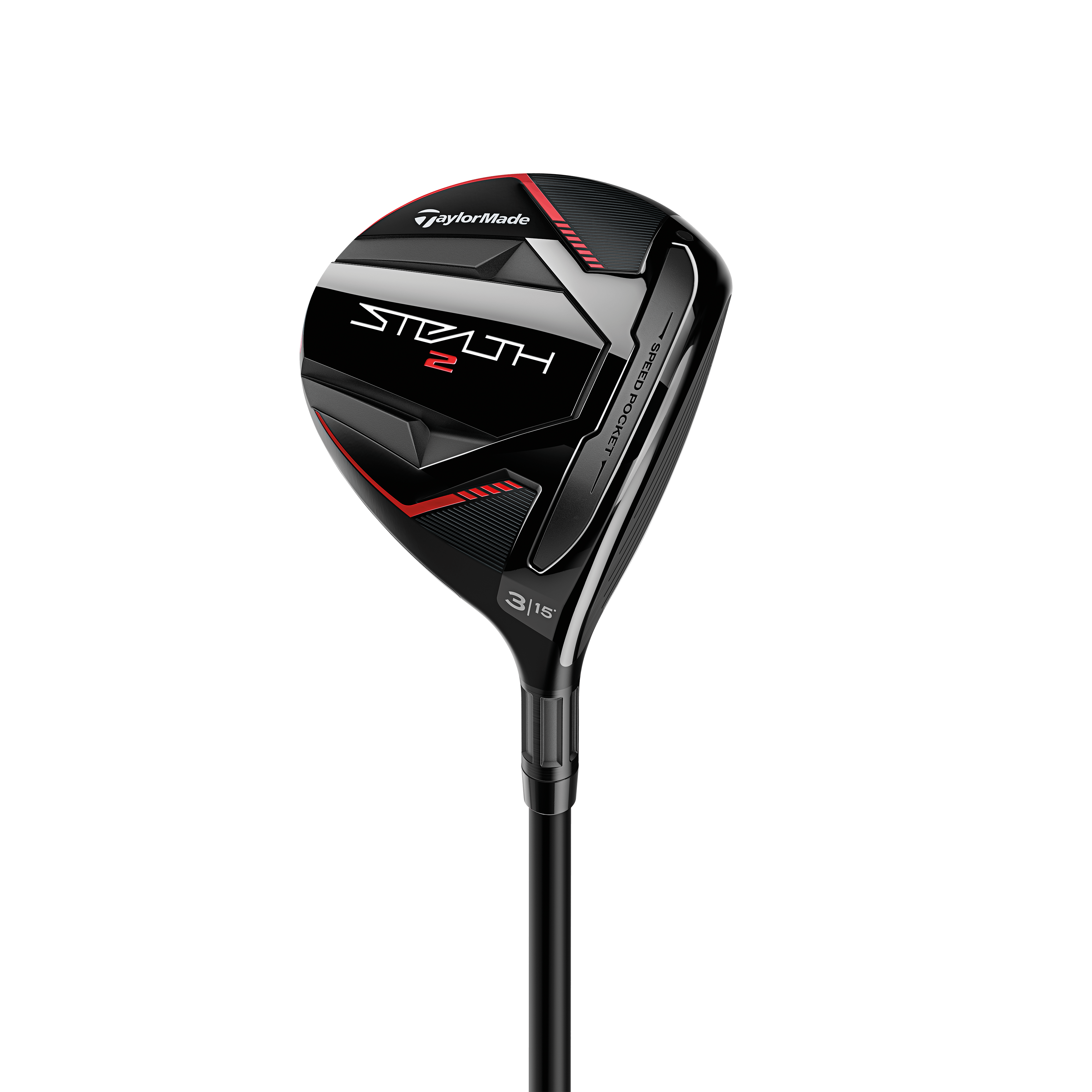 For the better player searching for a low spin rate, TaylorMade offers the Stealth+ driver. This is certainly for those on the lower end of the mid-handicap spectrum who are looking to gain as much distance as possible off the tee, while still allowing a low spin shot. This driver is aimed at those faster swinging golfers or those looking for a driver set-up to promote a certain shot shape. As with the other heads in the TaylorMade family, this driver offers a lightweight carbon fiber face. The 10g sliding weight can also be positioned anywhere across the driver head to encourage a certain shot shape! Also, in the same loft and shaft setup, the Stealth Plus was the lowest launching and spinning of the 3 new TaylorMade heads. If you are looking for some great forgiveness, and some of the most distance on the market, look no further than the Stealth Plus!

After 20 years of development, the TaylorMade Stealth Driver unveils a new technology that buries the era of Titanium Faces. This revolutionary design, known as the 60X Carbon Twist Face, is comprised of sixty layers of carbon fiber which have been strategically engineered to optimize energy transfer and deliver explosive ball speeds. Not only is 60X Carbon Twist Face 44% lighter than an equivalent titanium face, it is also 11% larger than SIM2 and SIM2 Max drivers, and nearly 20% larger than the original SIM driver. As a result, the face is not only faster, but extremely forgiving, and capable of delivering tremendous speed across a larger area of the face!