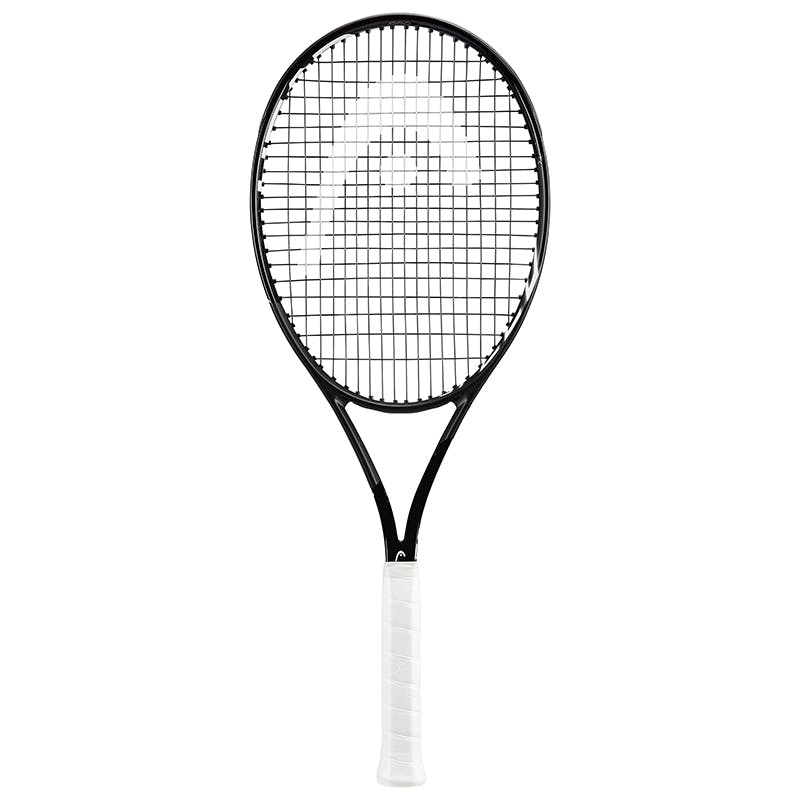 Price comparison
Select a configuration to see prices from other sites. See a lower price? Let your expert know - we'll match it!
Check out our price match policy.
Product details

The Head Graphene 360+ Speed Black Pro 100 (2021) (Unstrung) offers advanced players a racquet with classic feel, pinpoint accuracy, and some added power to put opponents on their heels. Endorsed by Novak Djokovic, the 2021 version of the Speed Pro is updated with a sleek black paint job and Graphene 360+ technology, which combines the power and stability of Graphene 360 and unique Spiral Fibers in the lower head of the racquet for a cleaner feel on impact.

Review by Curated Expert Brandon M.
The Head Graphene 360+ Speed Pro racquet is a great choice for experienced players looking for a modern take on the classic player’s racquet. It offers high levels of feel and control thanks to a dense string pattern, but with a lower strung weight and moderately thick beam for the speed and power that modern players look for.
Control
Feel
Ground Stroke
Maneuverability
Power
Serve 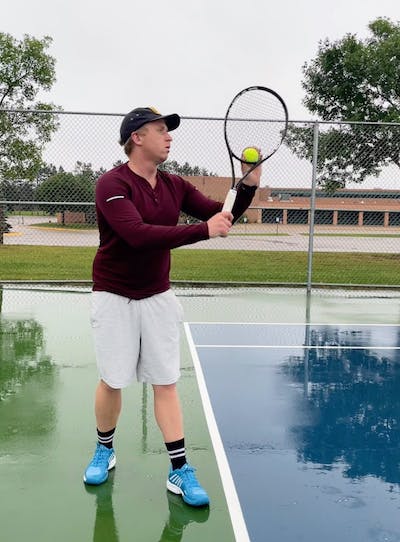 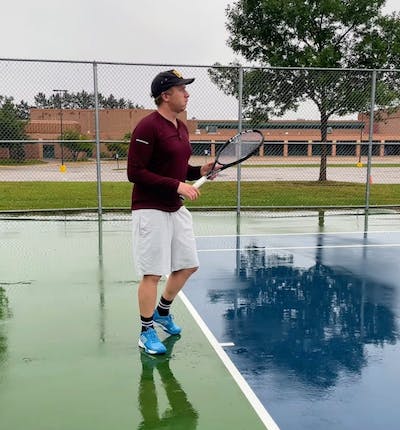 +1
Expert Q&A
Quick, accurate answers from Curated experts to the frequently asked questions
How heavy is Djokovic's racket?
Novak Djokovic has been the face of the Head Speed Pro racquets since he switched to the brand in 2009. This endorsement has helped make the Speed Pro one of the most popular racquets among advanced players on the market. The stock 2022 Head Auxetic Speed Pro racquet weighs 310g unstrung though this isn't what Novak actually uses. Pros typically have highly customized racquets that are painted to match the newest graphics of the line they endorse. In Djokovic's case, the racquet he uses is a pro-stock only racquet called the Head PT113B** **and his racquet is customized to weigh 353g, much heavier than the racquet he endorses. He uses this extra weight for added stability against the powerful shots of his elite opponents. For the rest of us, the 310g Auxetic Speed Pro that he endorses is a much better option. 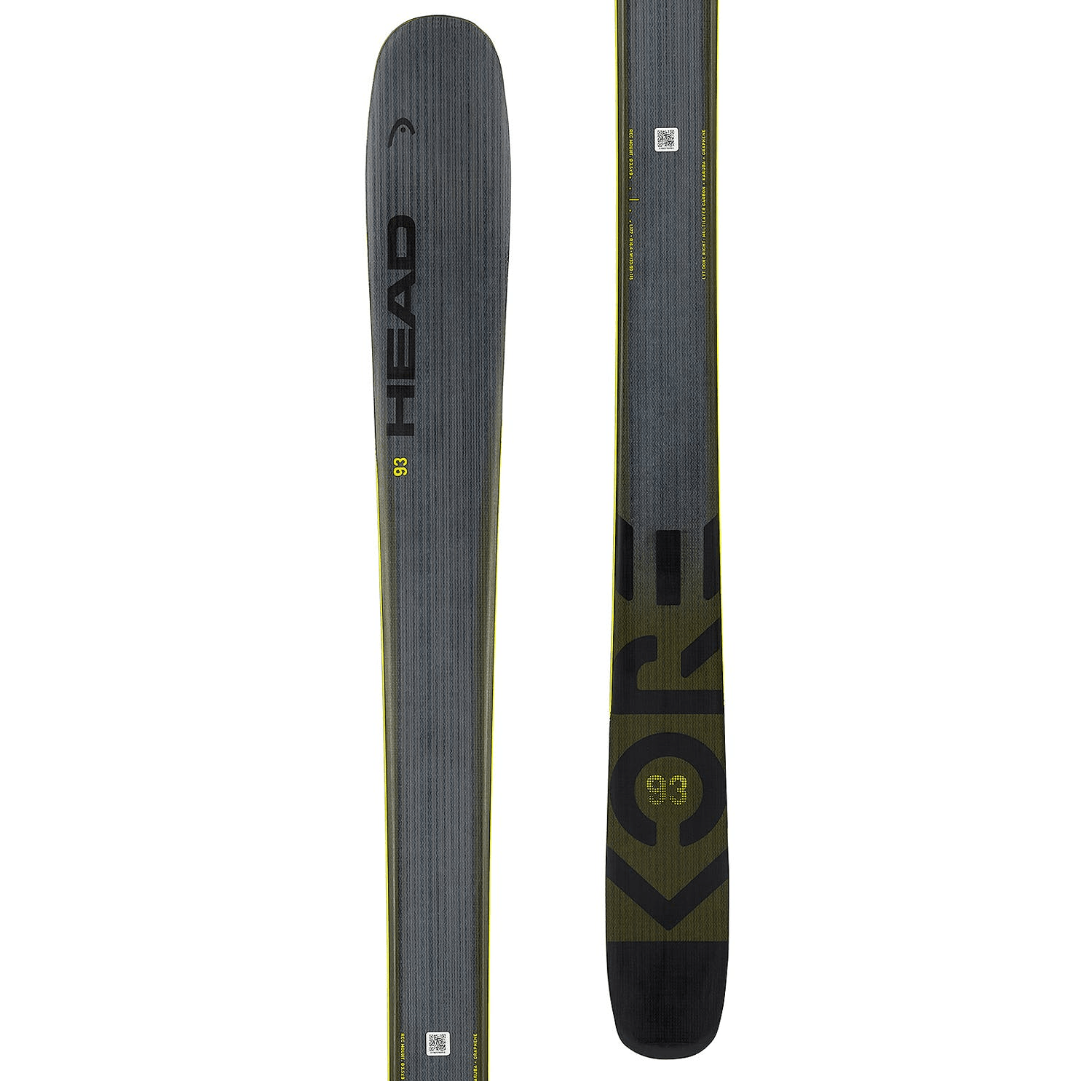 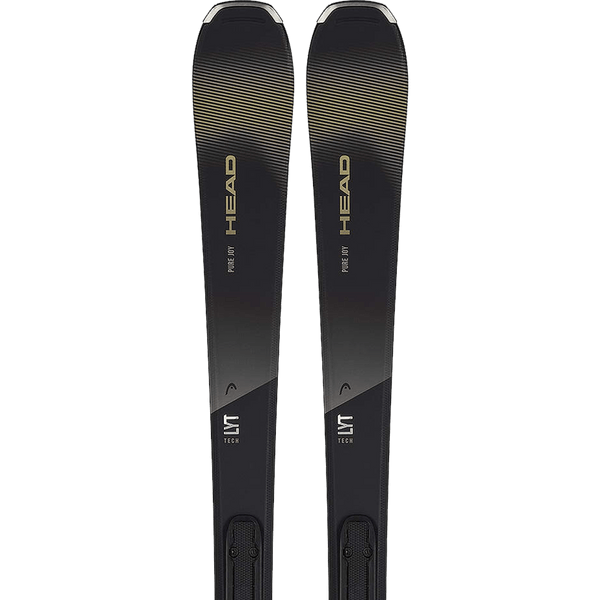 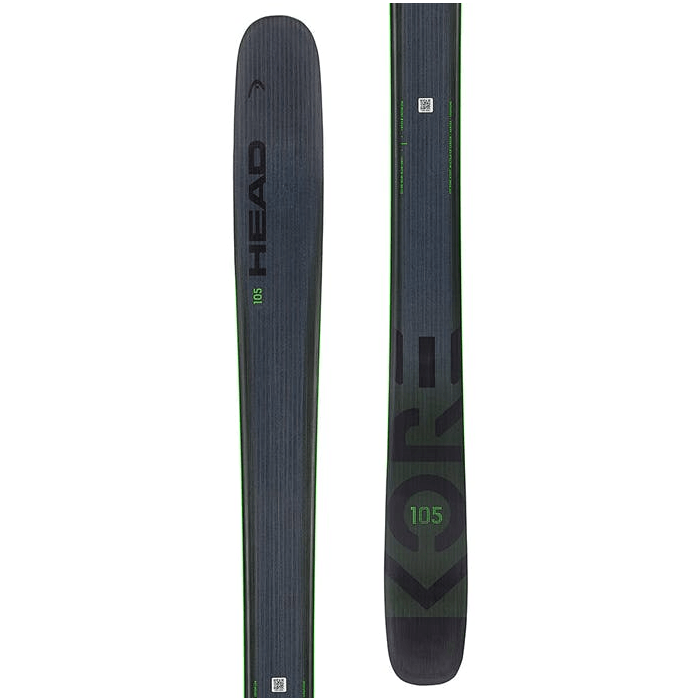 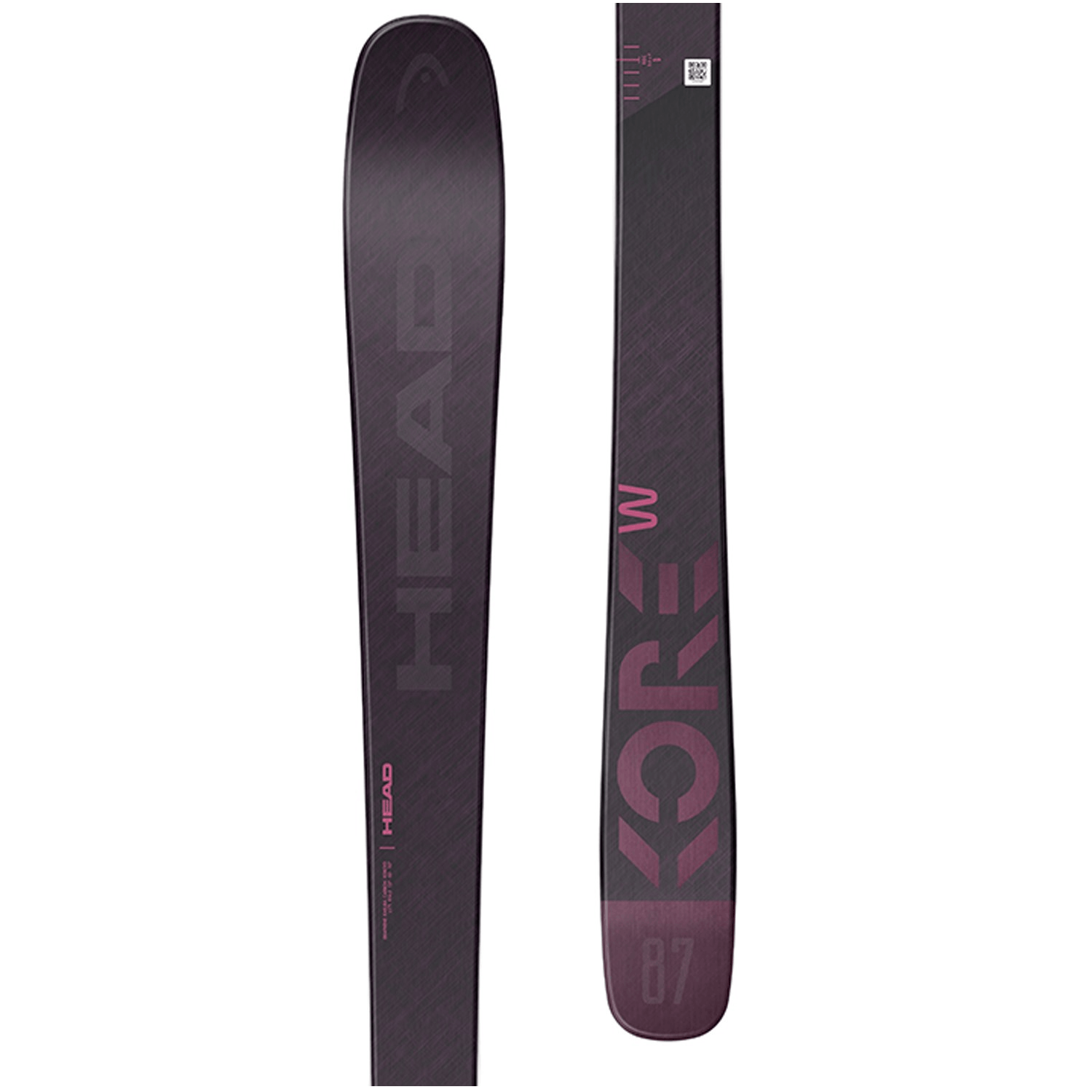 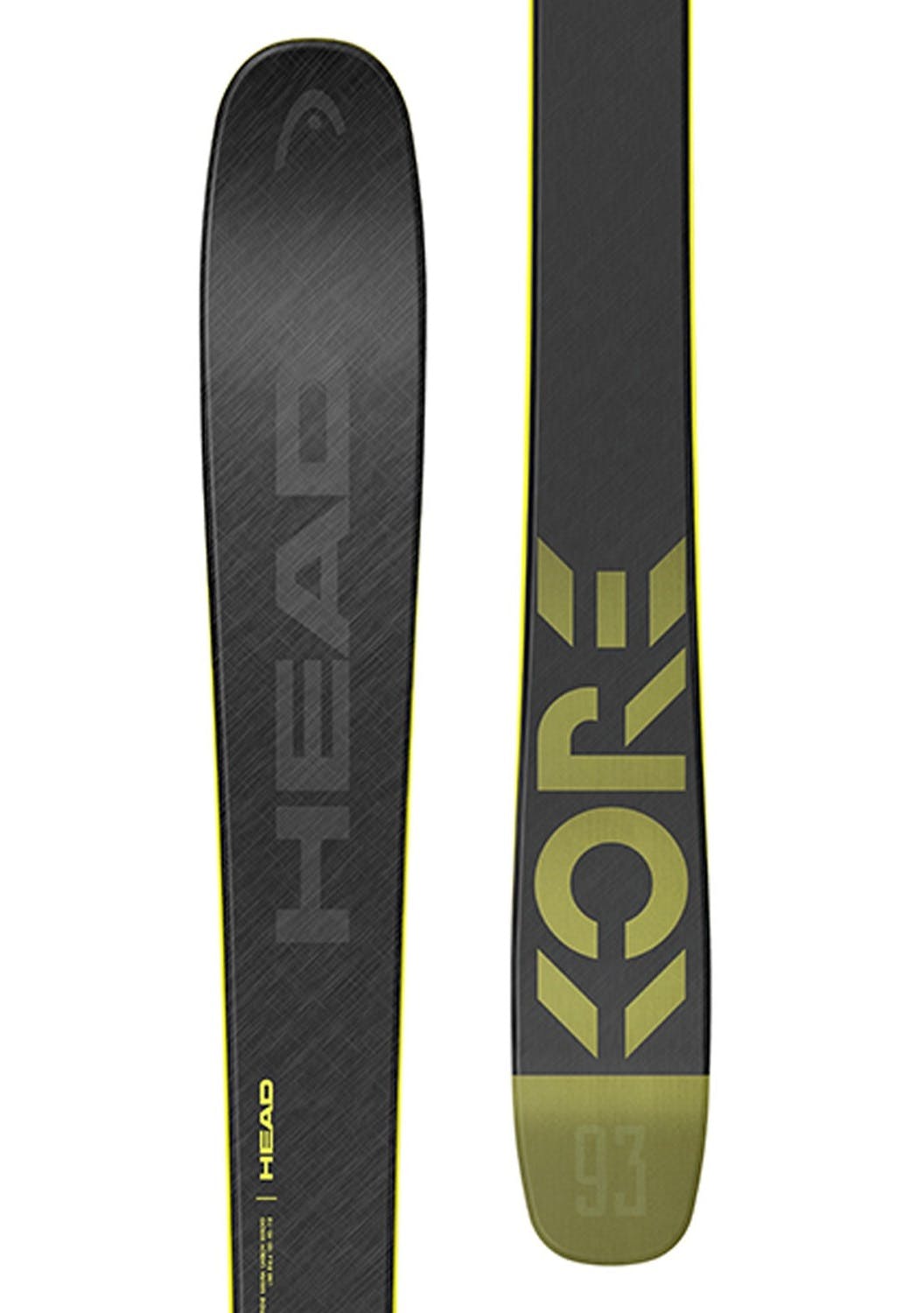 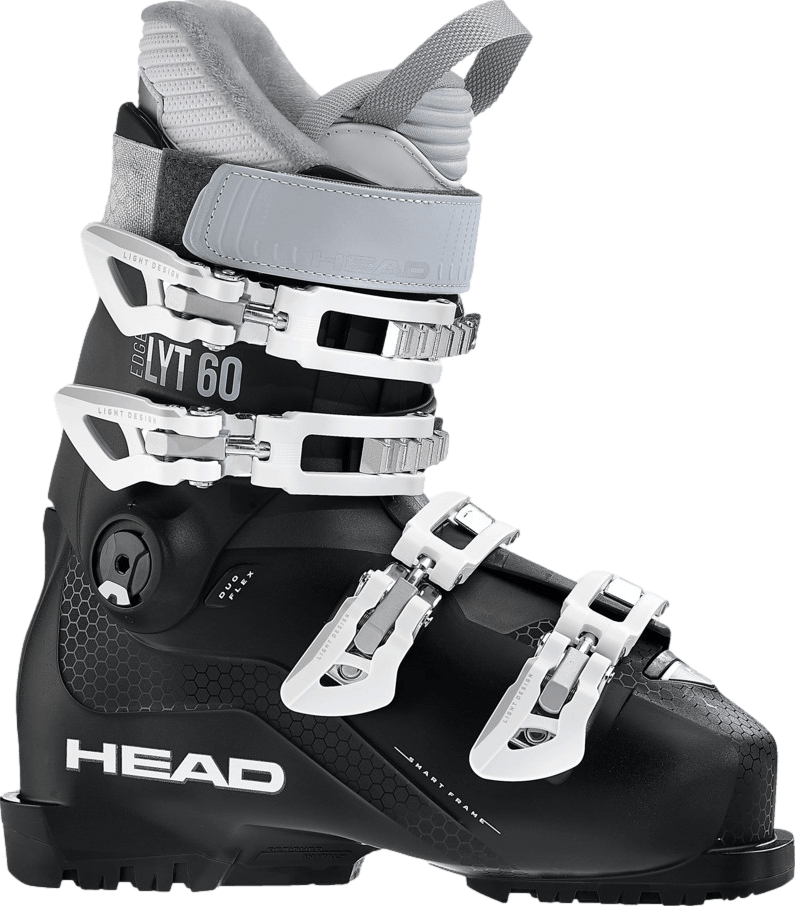 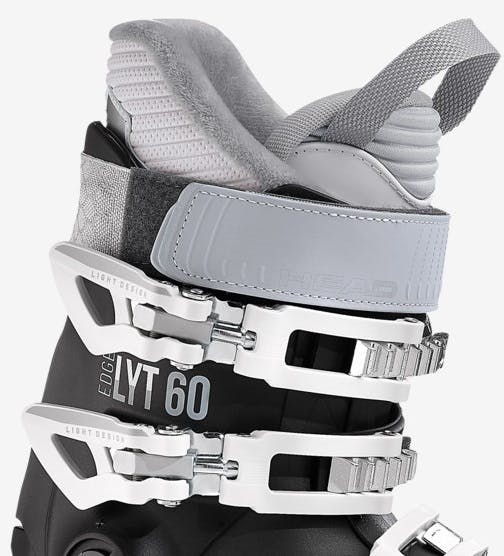 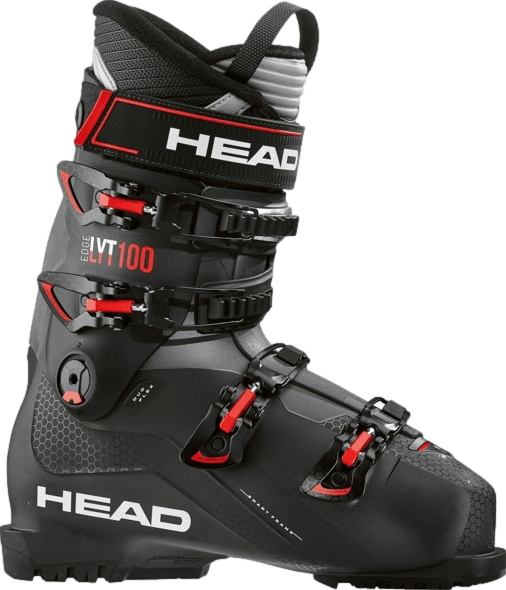 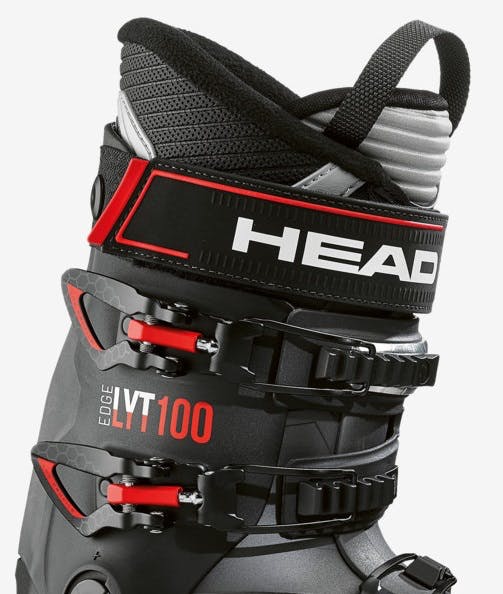 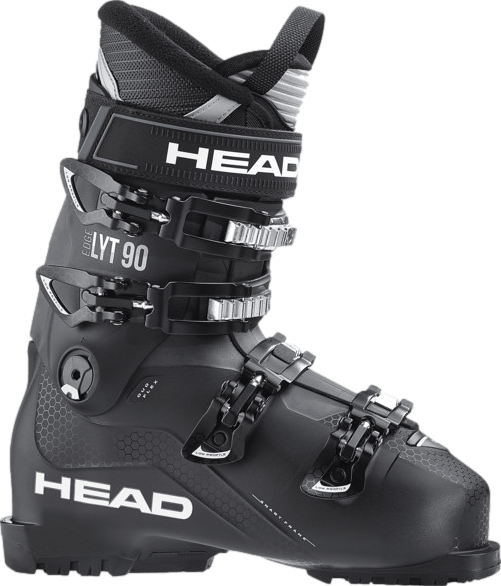 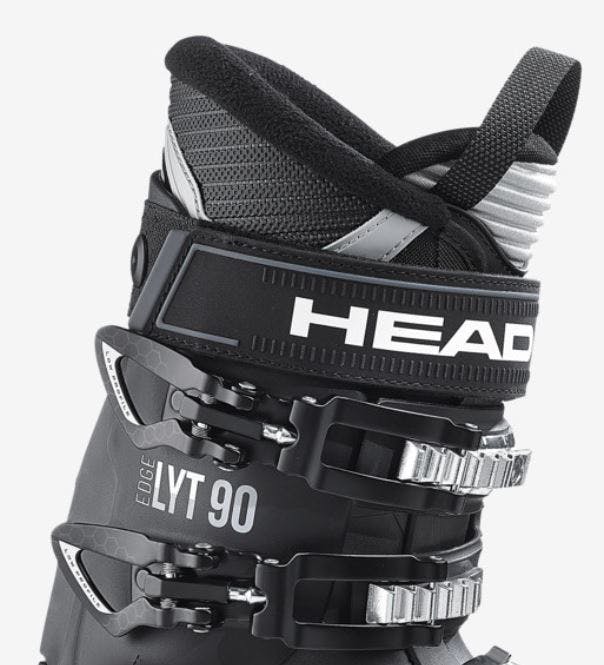