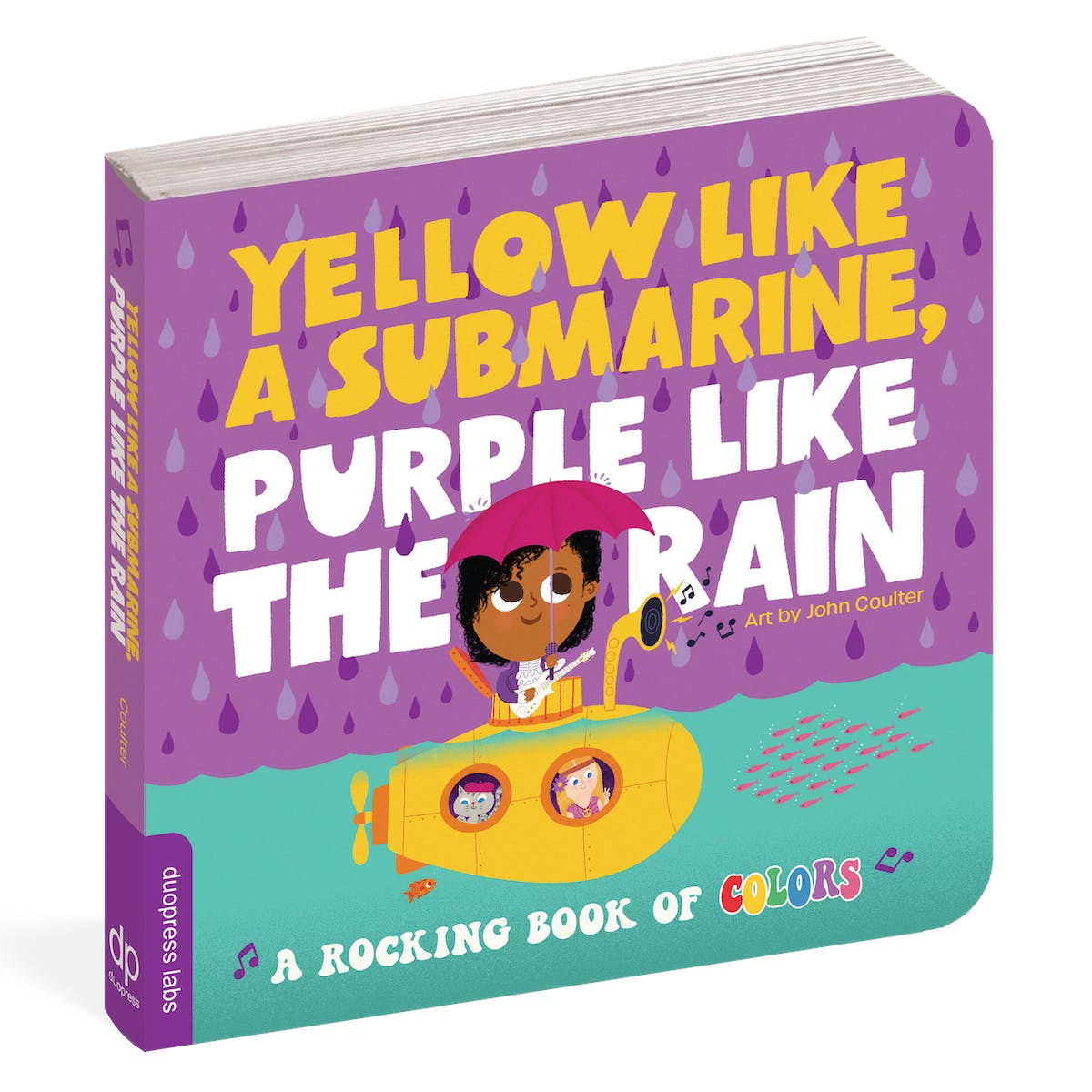 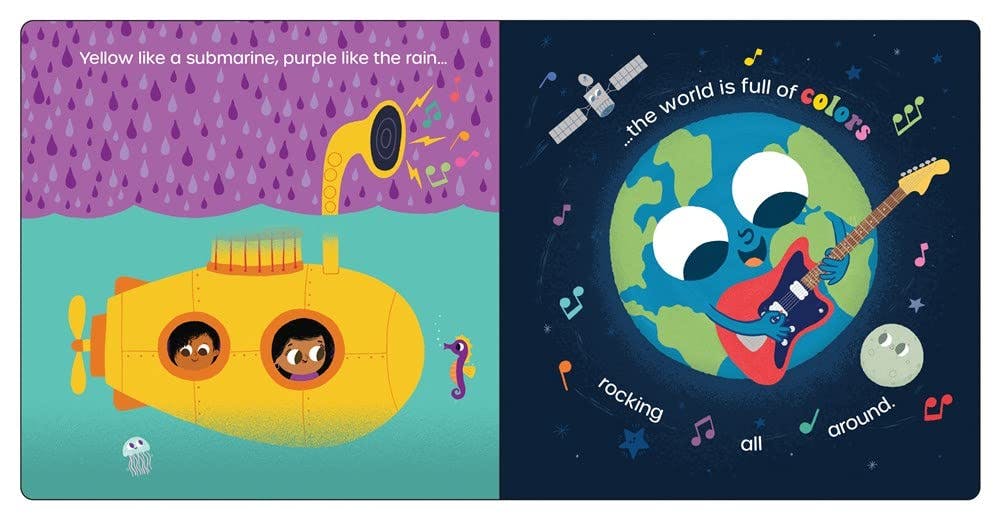 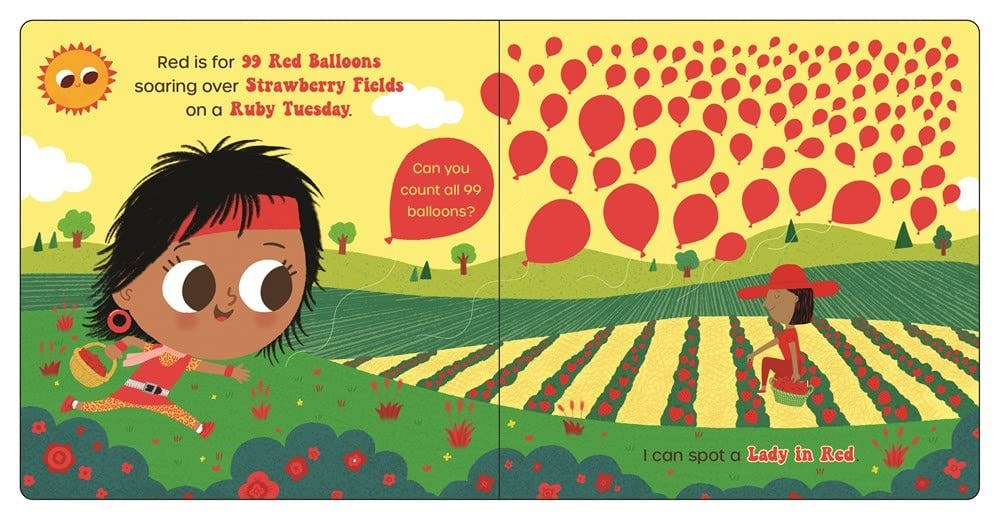 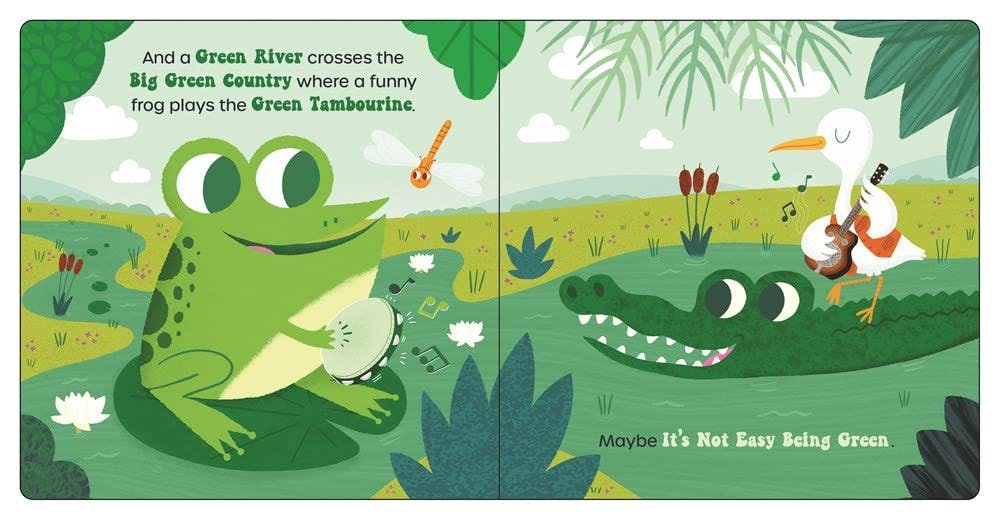 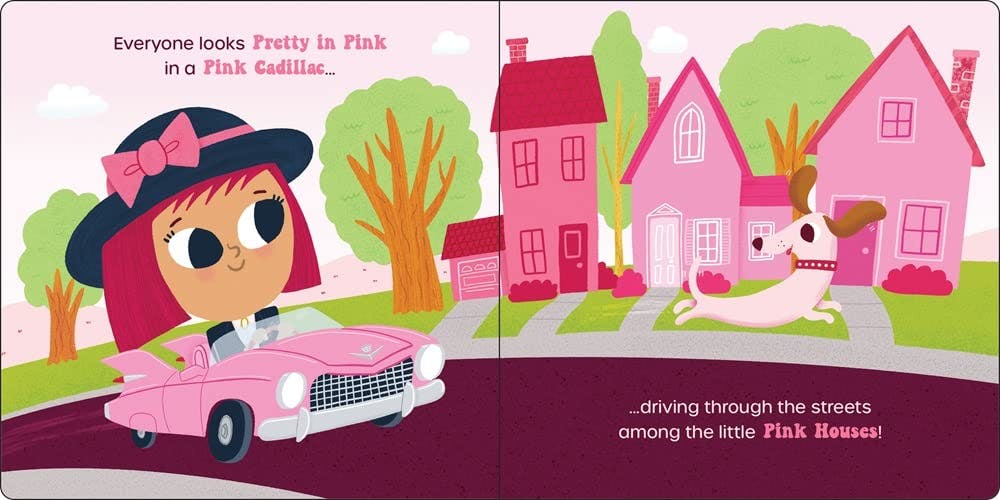 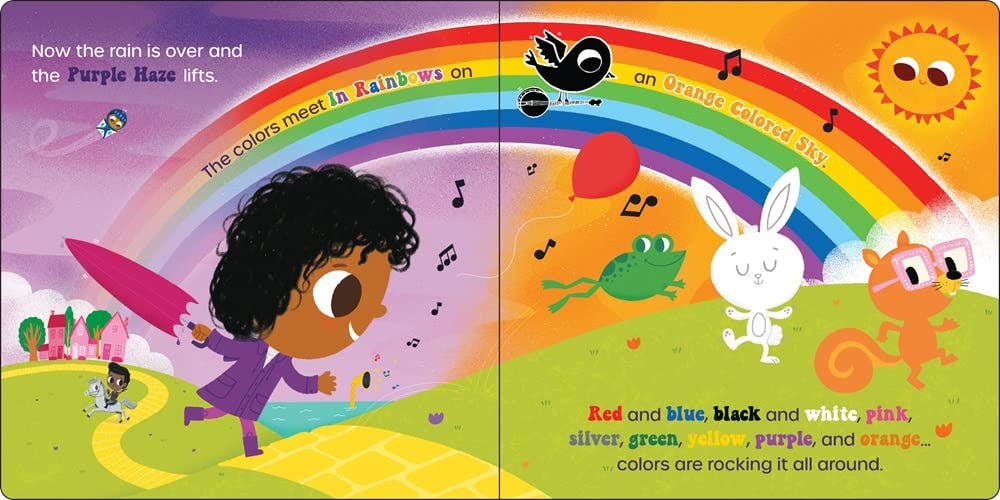 $7.95
Selling Fast!
This item has only a few units left in stock
Is this product right for you?

The world of music is colorful! With simple text and playful imagery, Yellow like a Submarine, Purple like the Rain is a backstage pass to a rocking good time for both babies and adults alike. This board book celebrates classic songs and the many different hues to discover within their lyrics, whether you're humming along to “Here Comes the Sun” or "By the Light of the Silvery Moon.” Check out the back of the book for a full list of songs and a quick recap of the artists! For ages 0-4 Years

Silver: “Man on the Silver Mountain,” Rainbow “By the Light of the Silvery Moon,” Little Richard 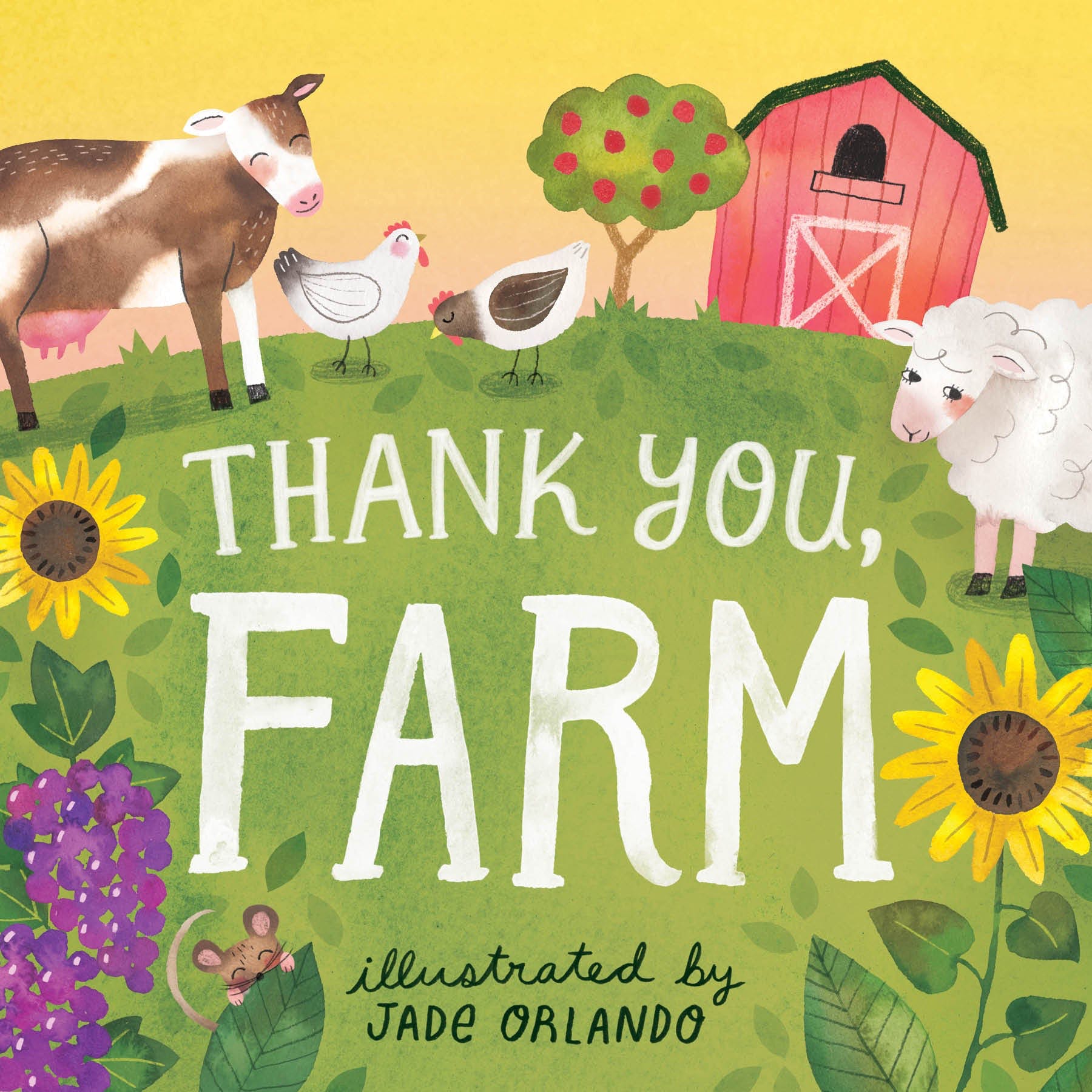 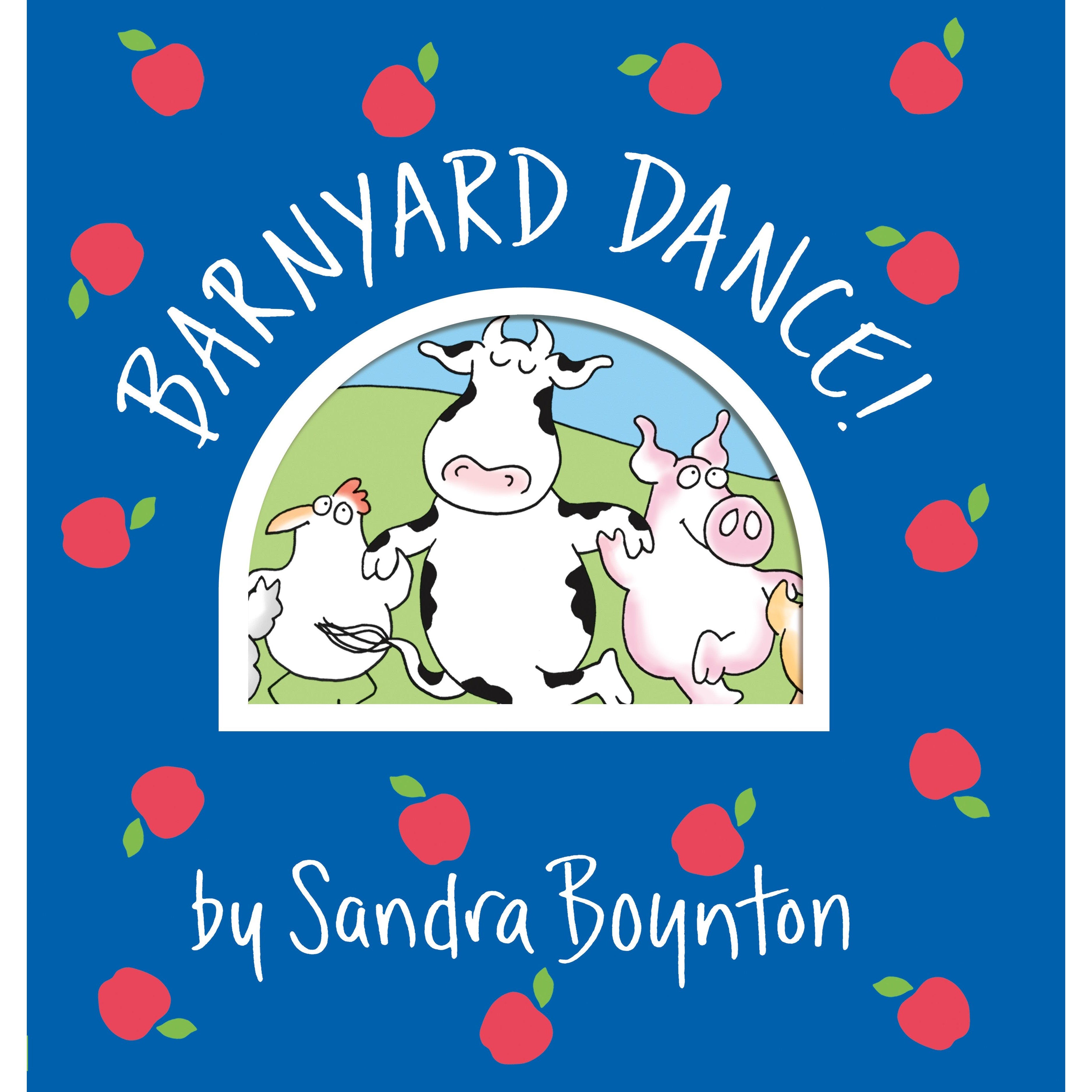 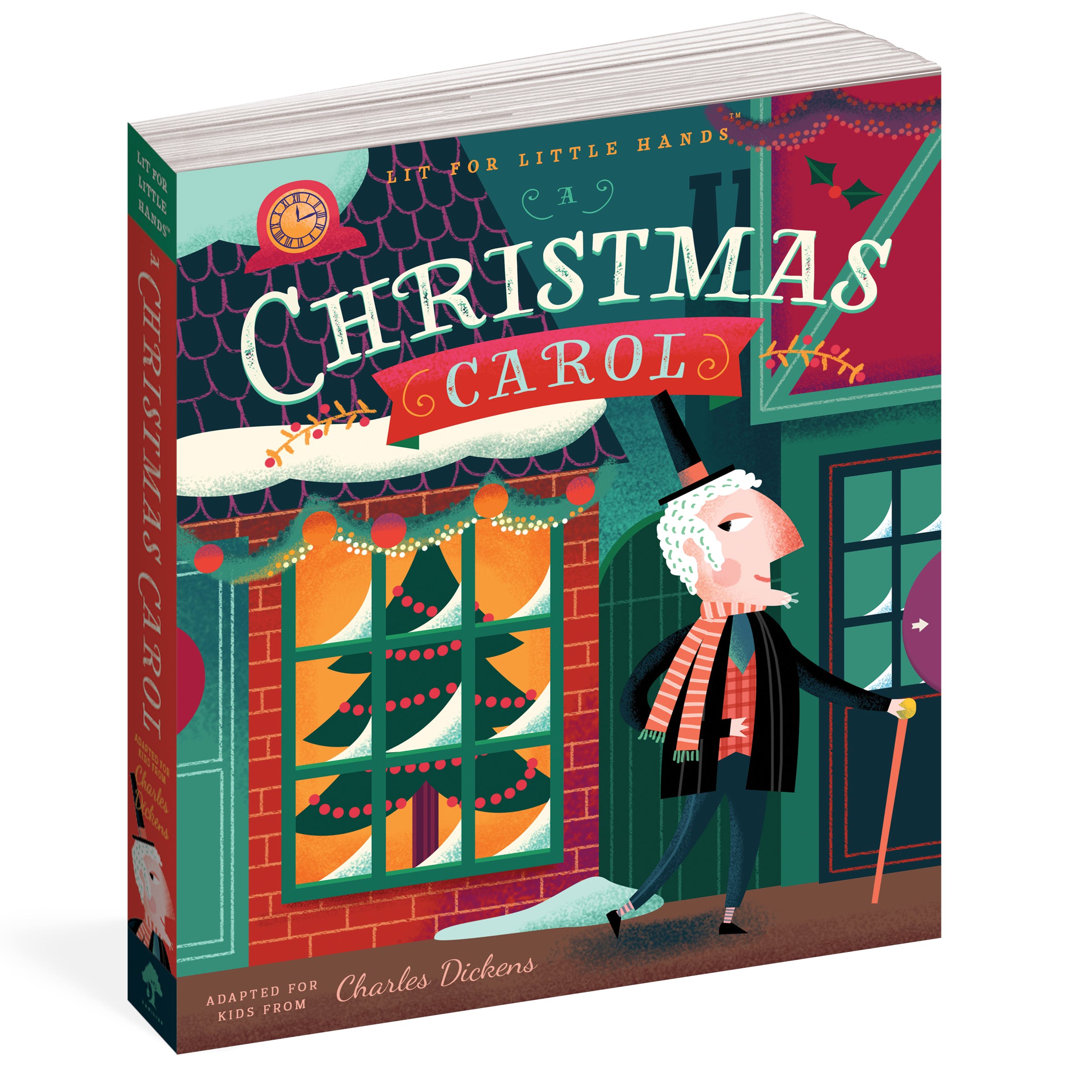 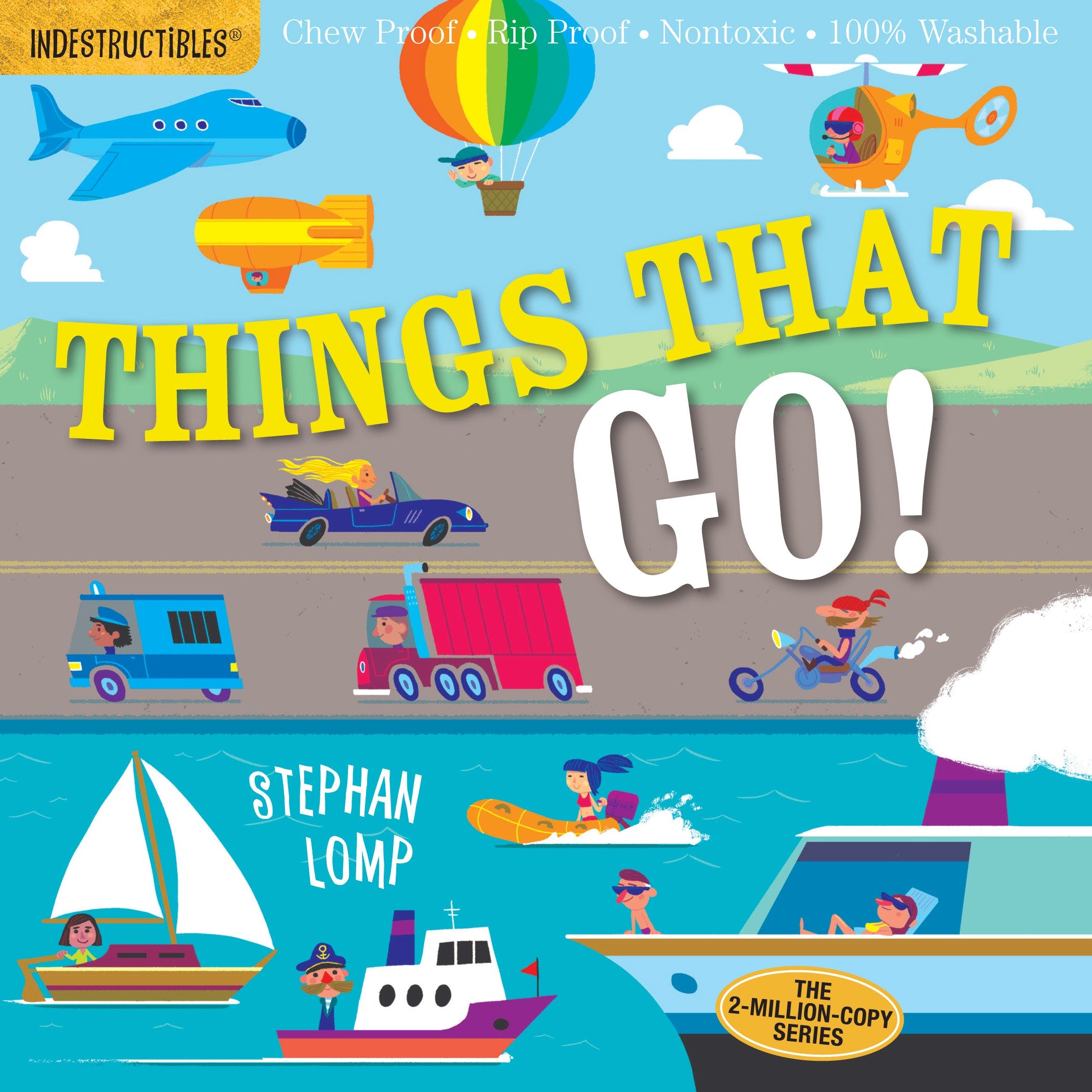 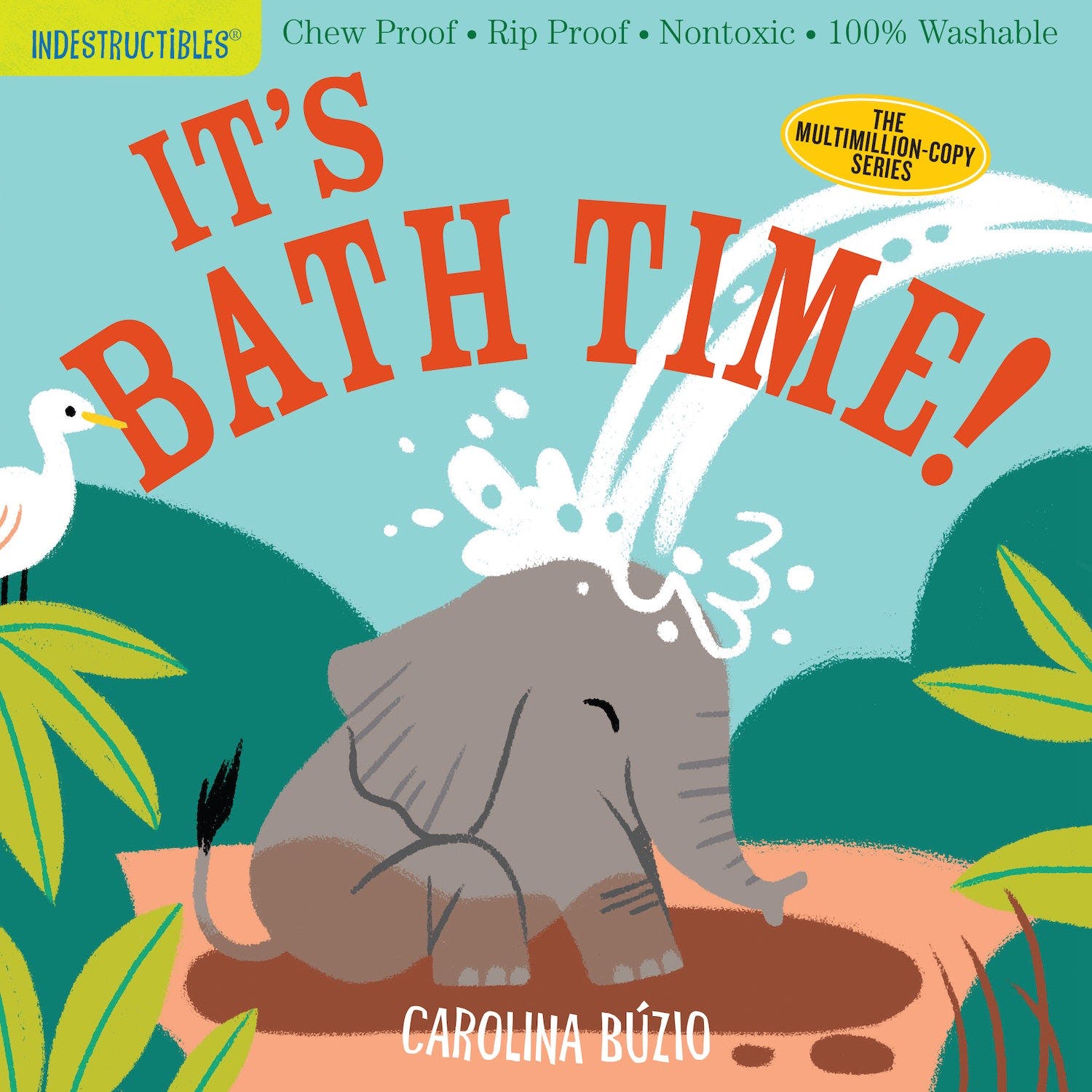 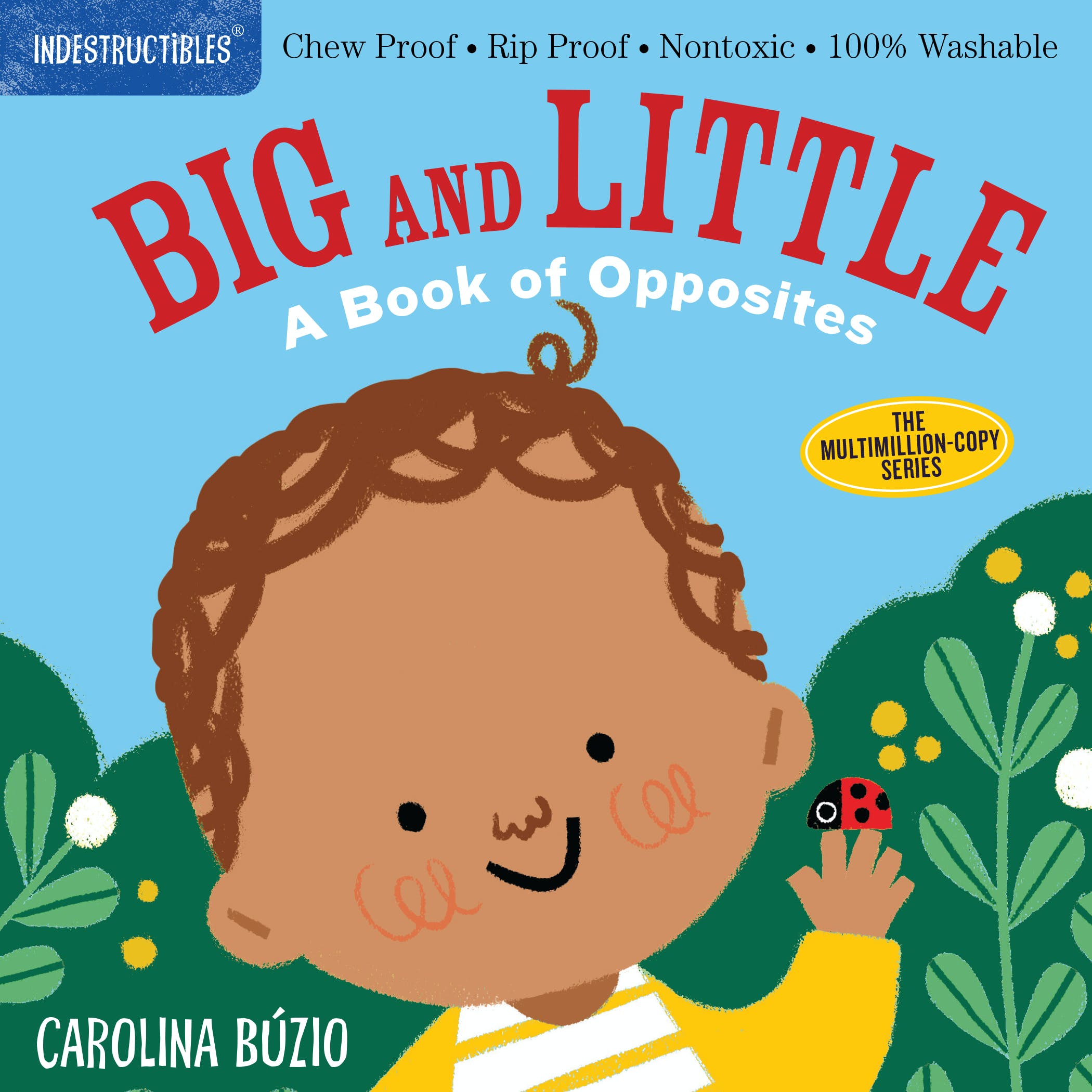 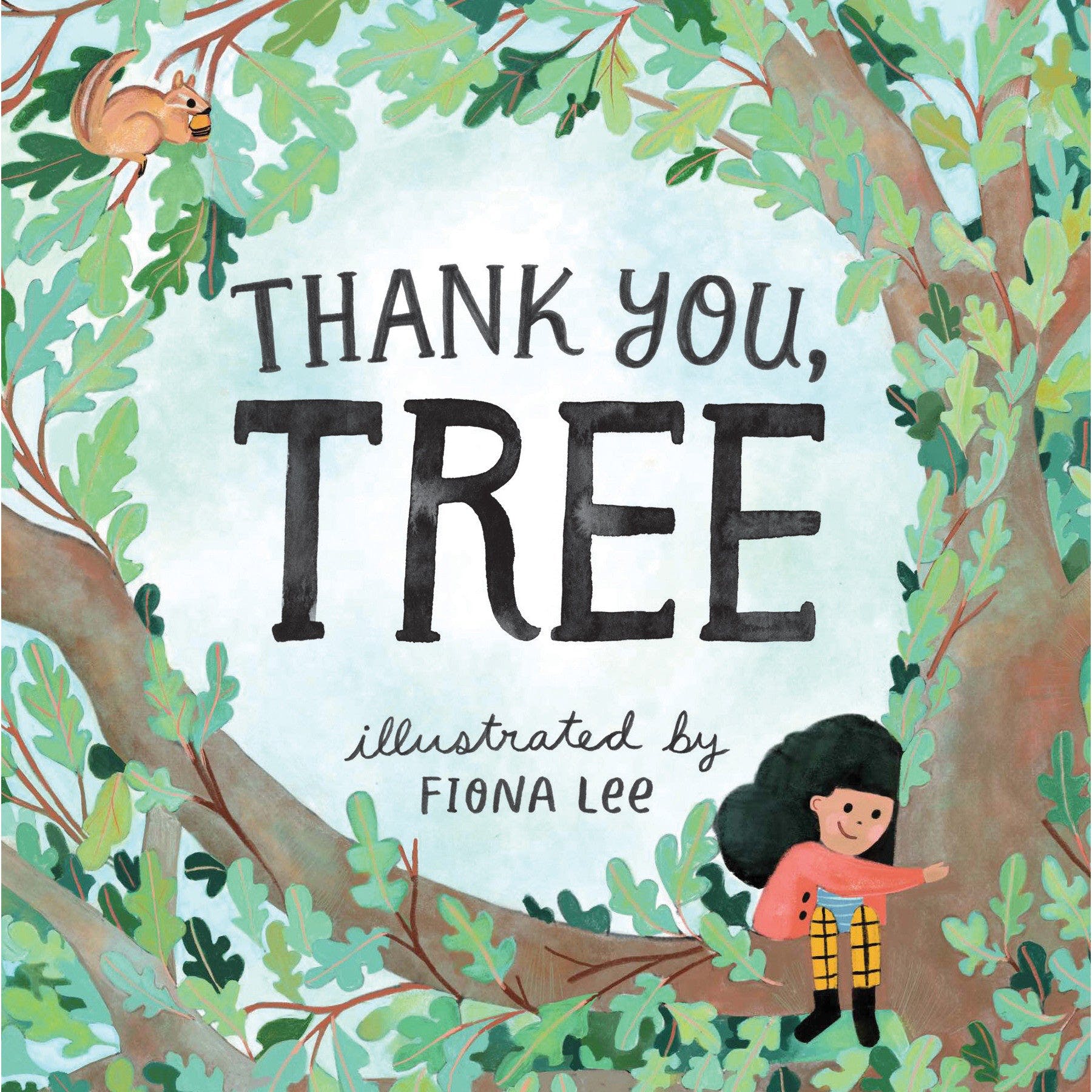 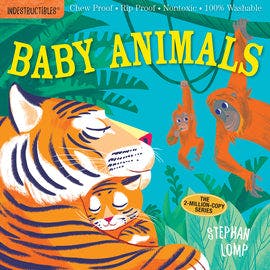 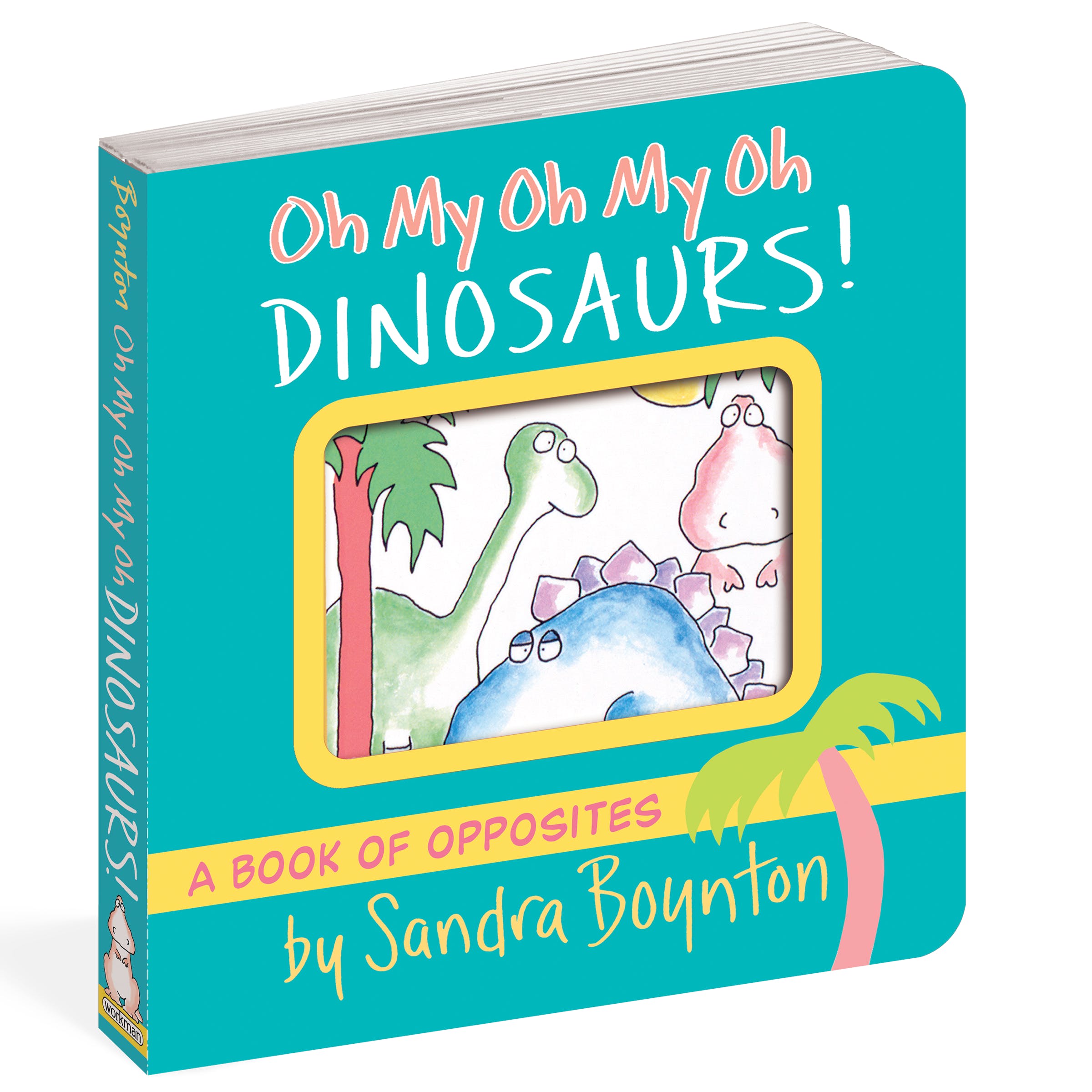