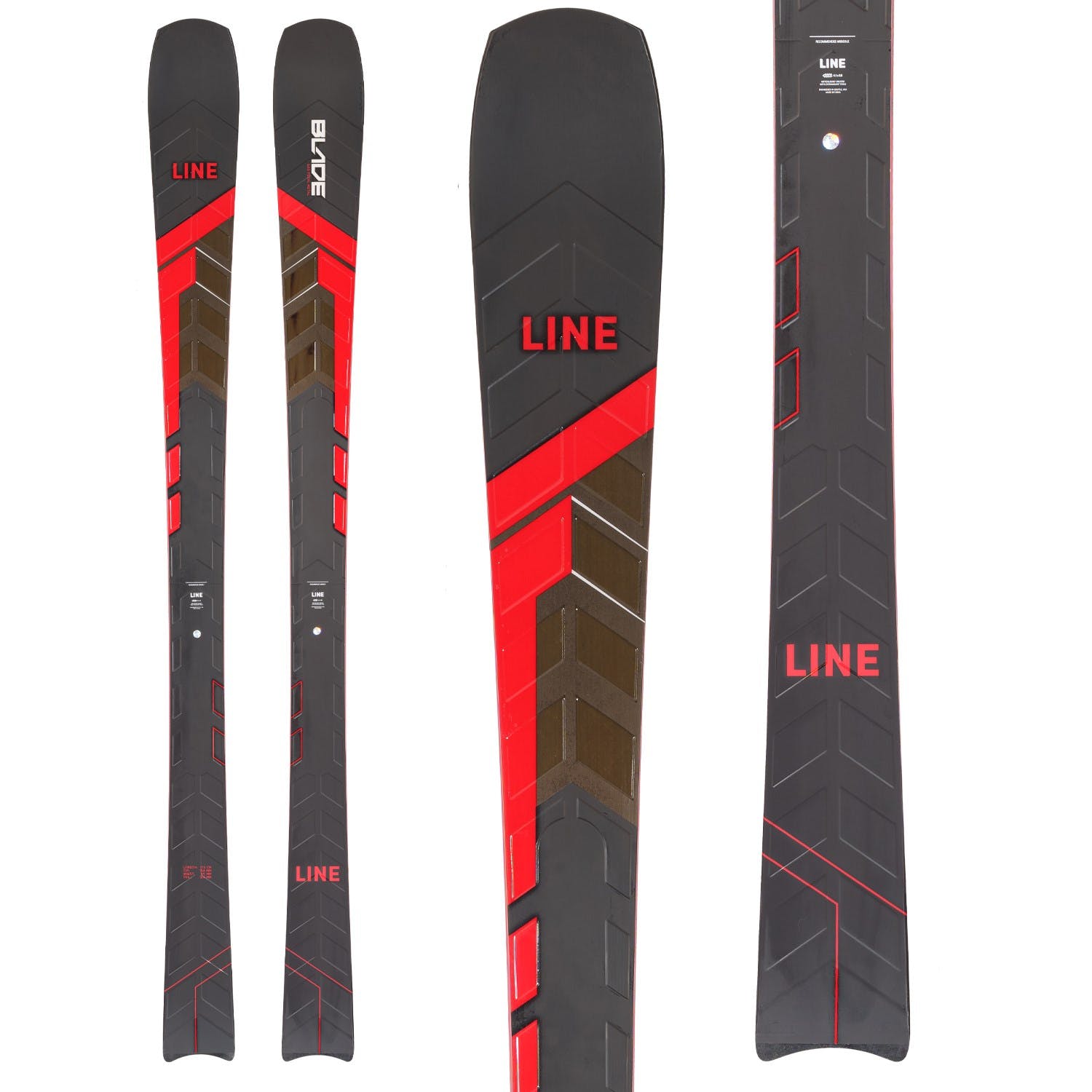 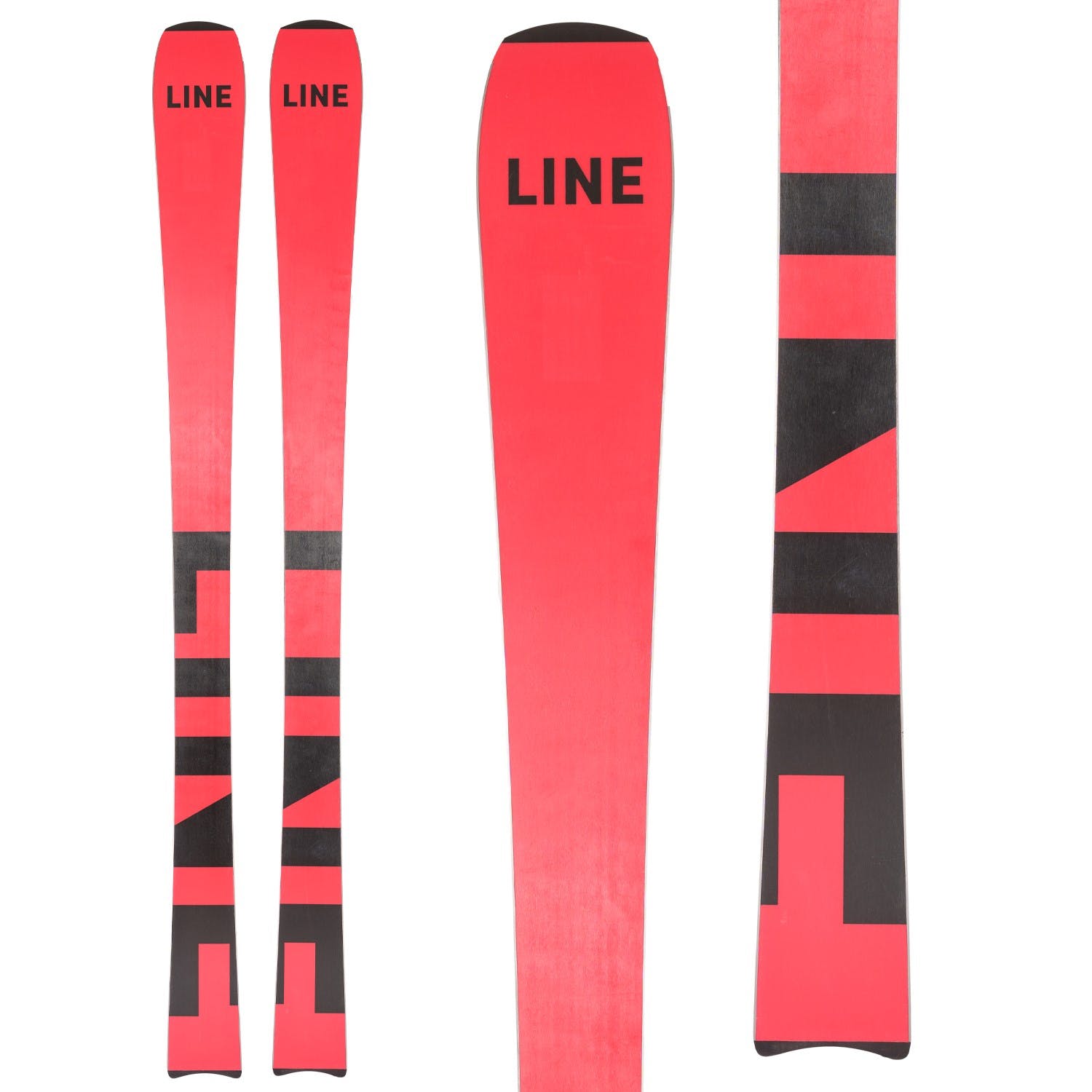 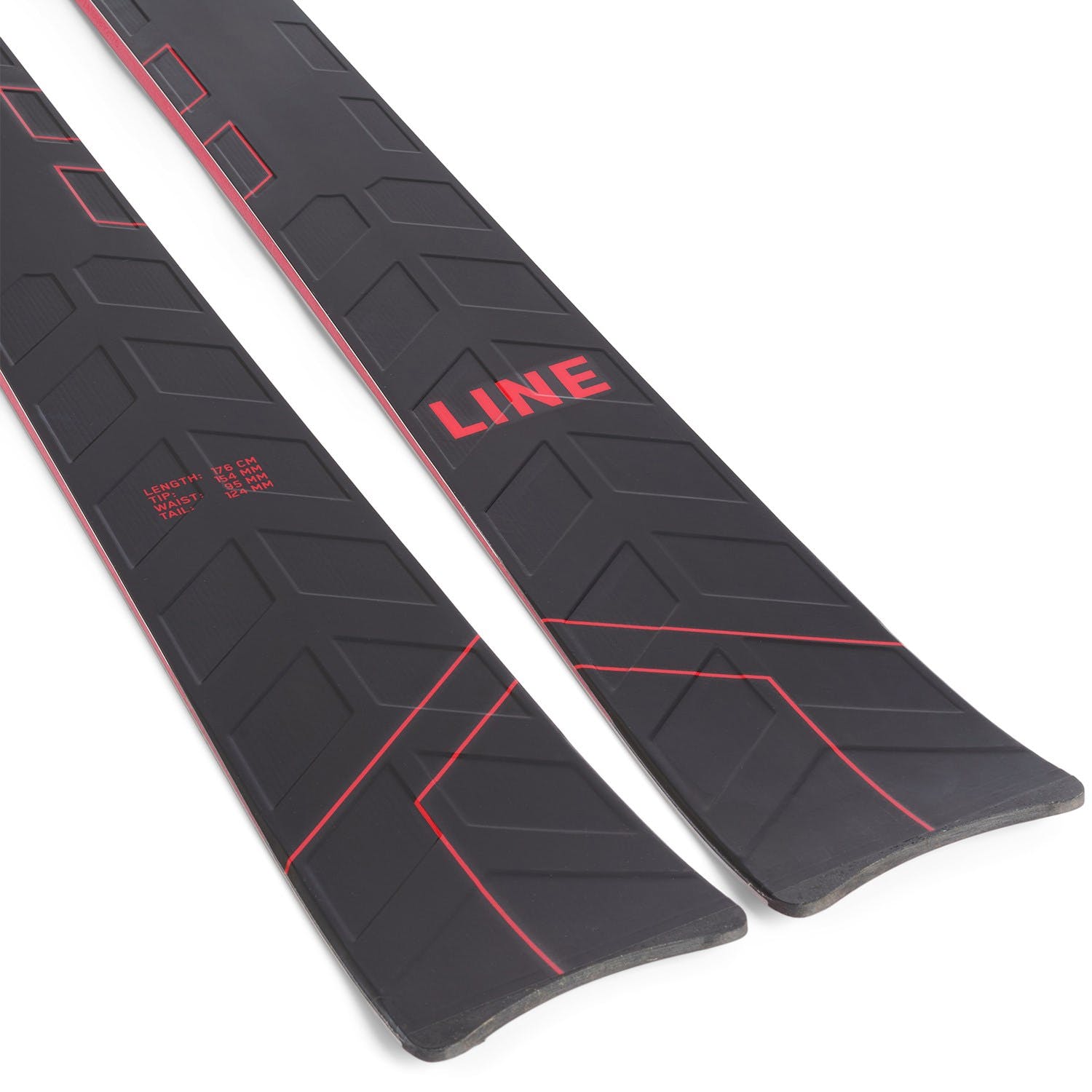 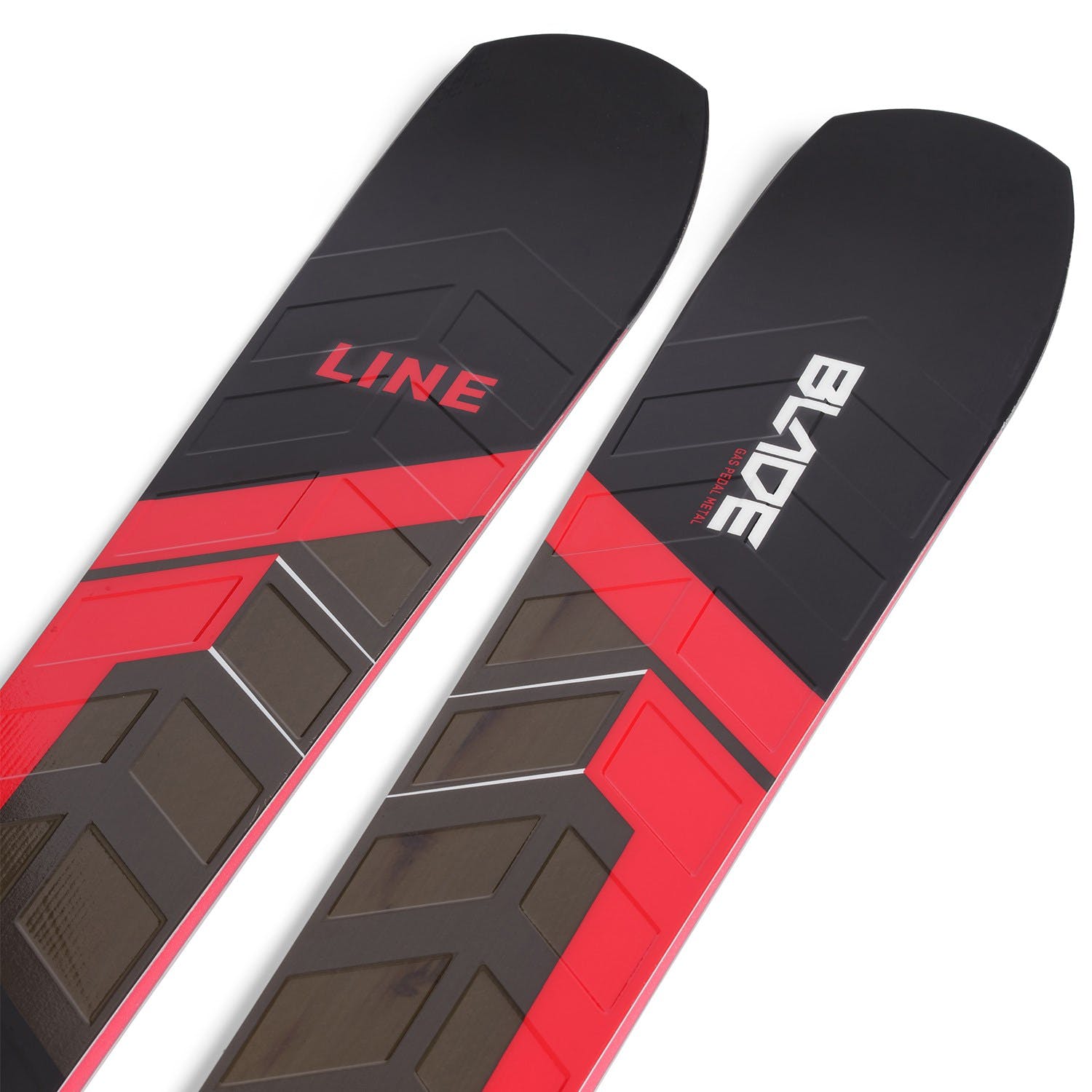 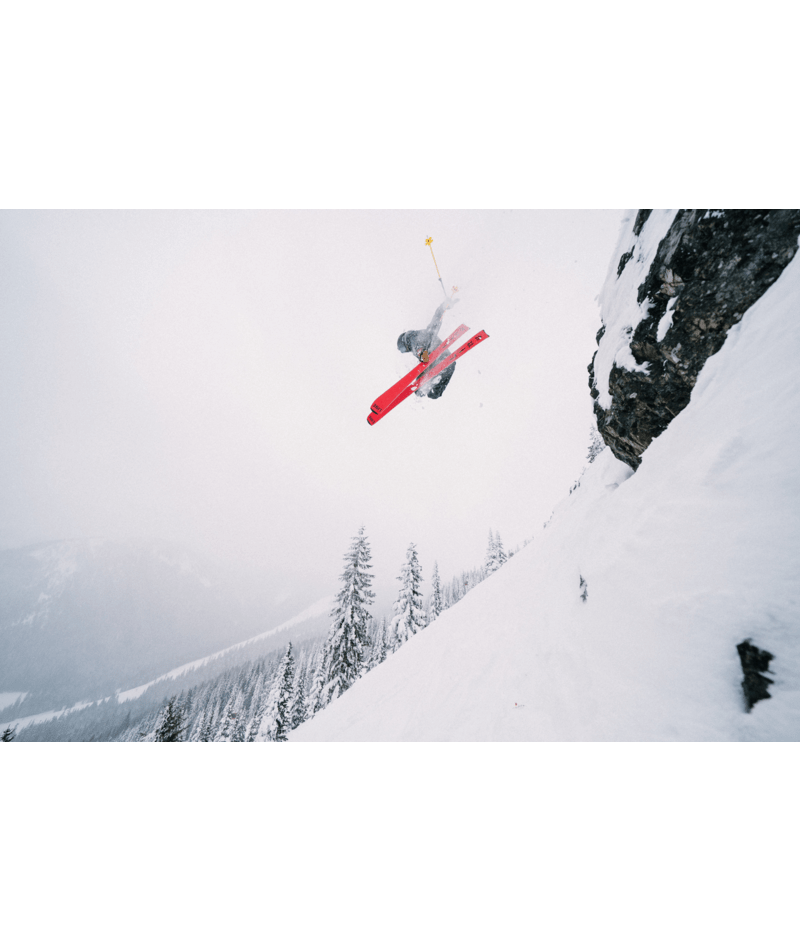 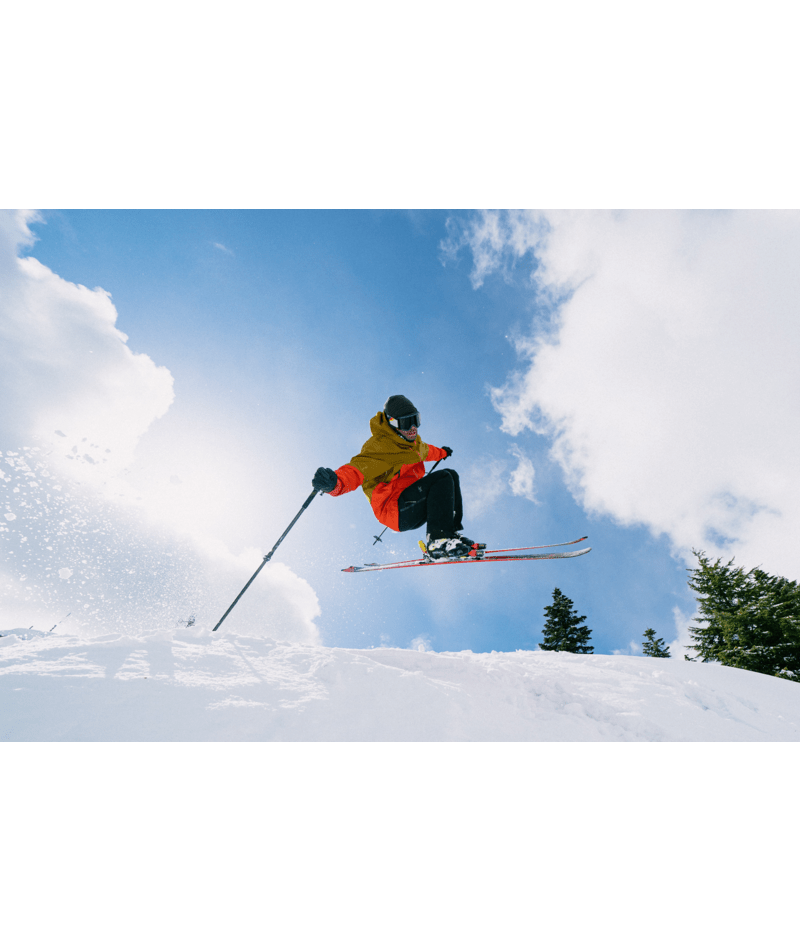 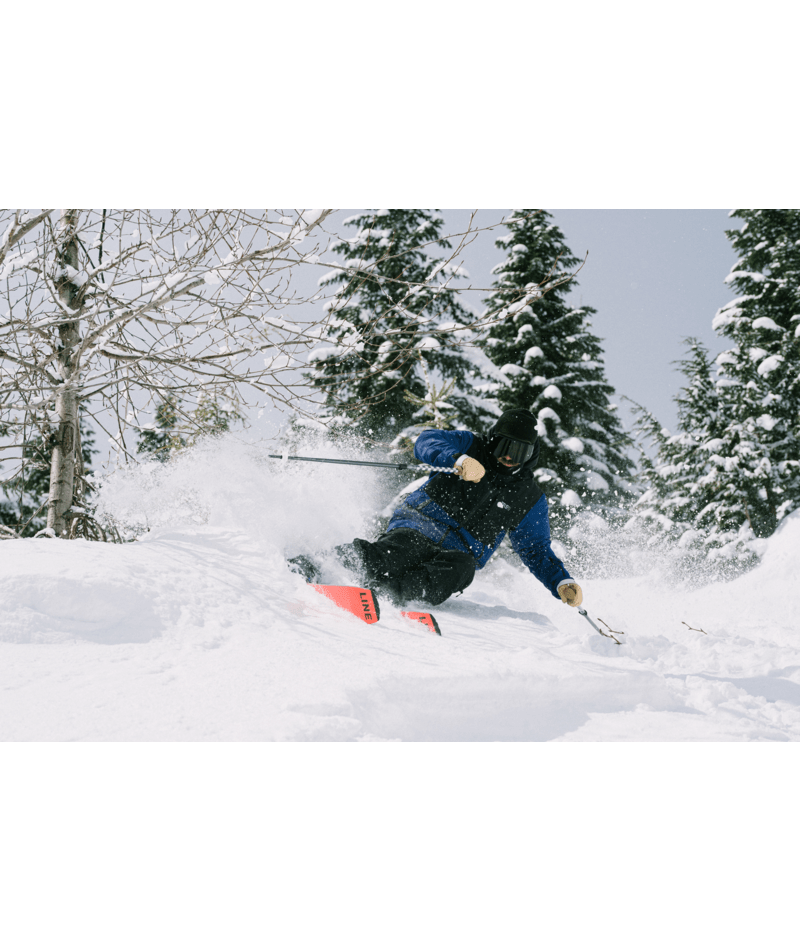 The skis that will change how you rip down the mountain, the Blade is your go-to ski when you want to have a ridiculous amount of fun at the resort. A Gas Pedal Metal™ layup allows these skis to charge through any condition, while a super tight sidecut offers the ability to turn on a dime. Pair this with a surprising amount of playfulness, and you've got one set of skis that will empower you to ski weird, ski different, and ski #morefunner.

Let me start by saying that aside from maybe smaller ski hills in the midwest, this shouldn't be anyone's ONLY ski. I would want an actual daily driver ski and have this ski complement it because it is a very unique ski in the market given its shape. That being said, I did call out midwest hills as potentially being a good spot for it since one of the best thing this ski does is make what would be usually boring, groomed, green circle runs an absolute BLAST to ski. It has an absurdly short turn radius which means it is a ski that wants you to make a lot of quick, snappy turns and I have never had an easier time really getting into a carve then on this ski. It can make a mellow grade 300 foot vertical run feel triple its size. I skied it on slopes I would normally find pretty boring and it was SO. MUCH. FUN. When the mountain has a dry spell and the off piste is turning into icy refrozen death traps I could see myself grabbing this ski and carving up a storm on the green runs I normally ignore. I recommend this ski to anyone who wants a way to enjoy mellow groomers more and have something fun and unique to turn to between storm cycles. 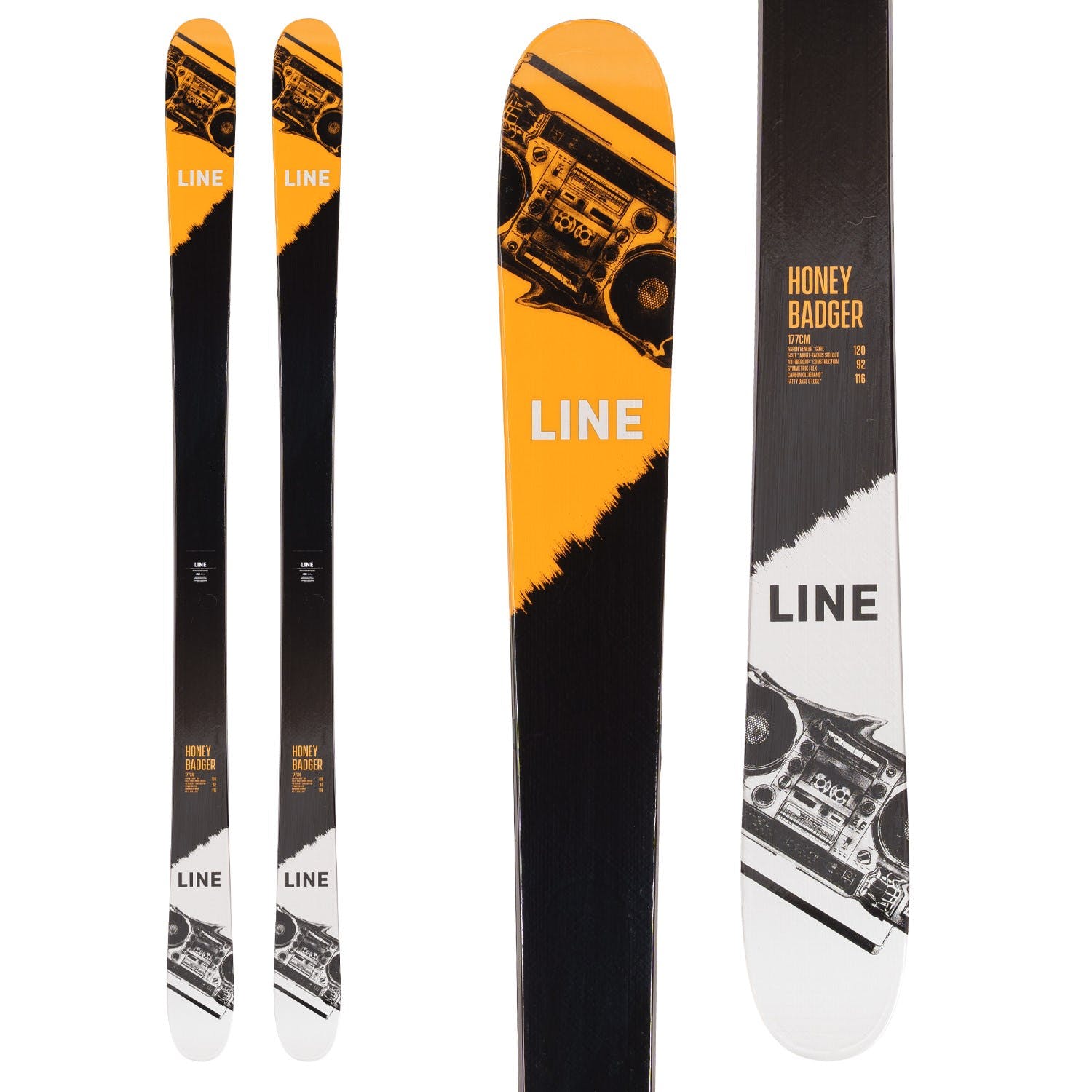 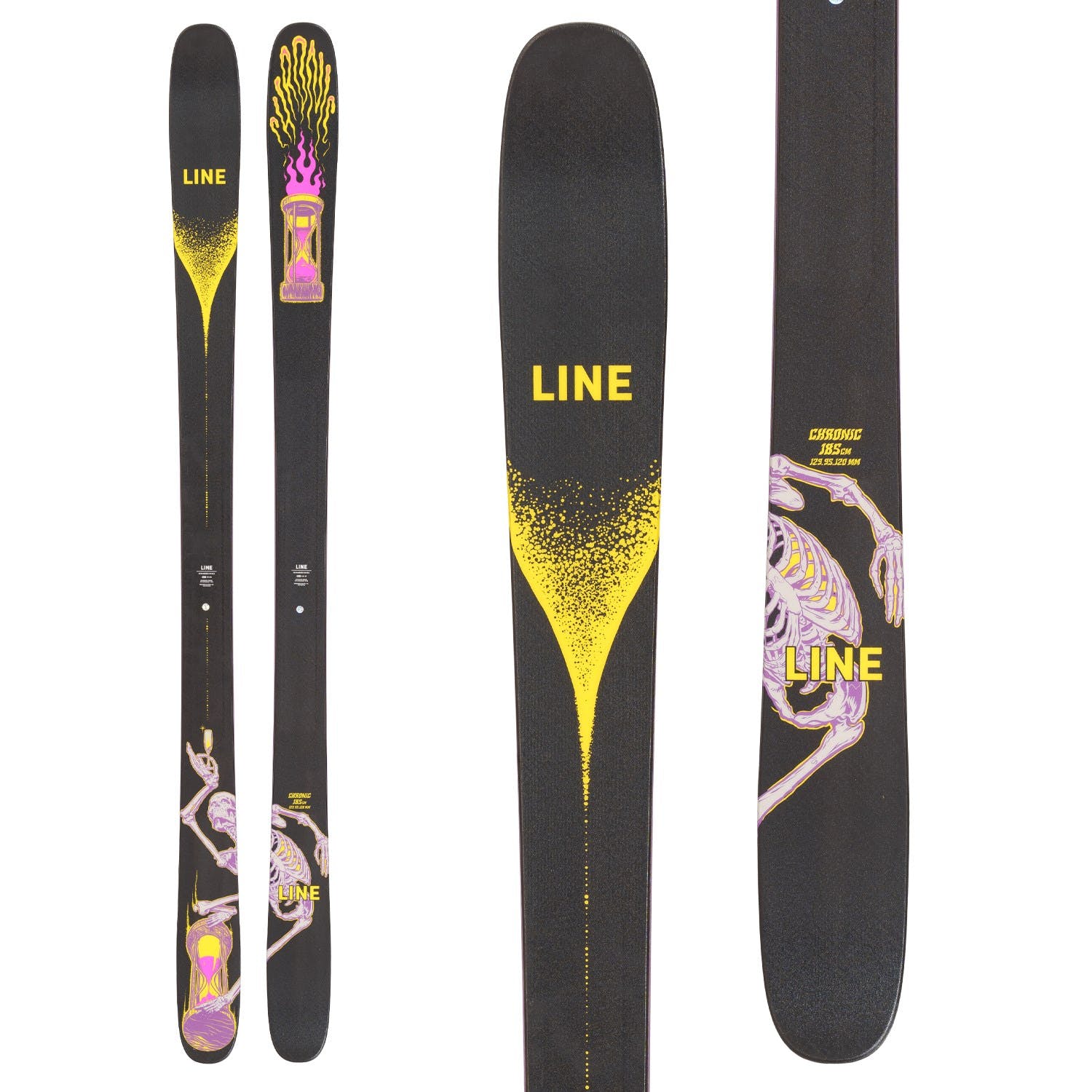