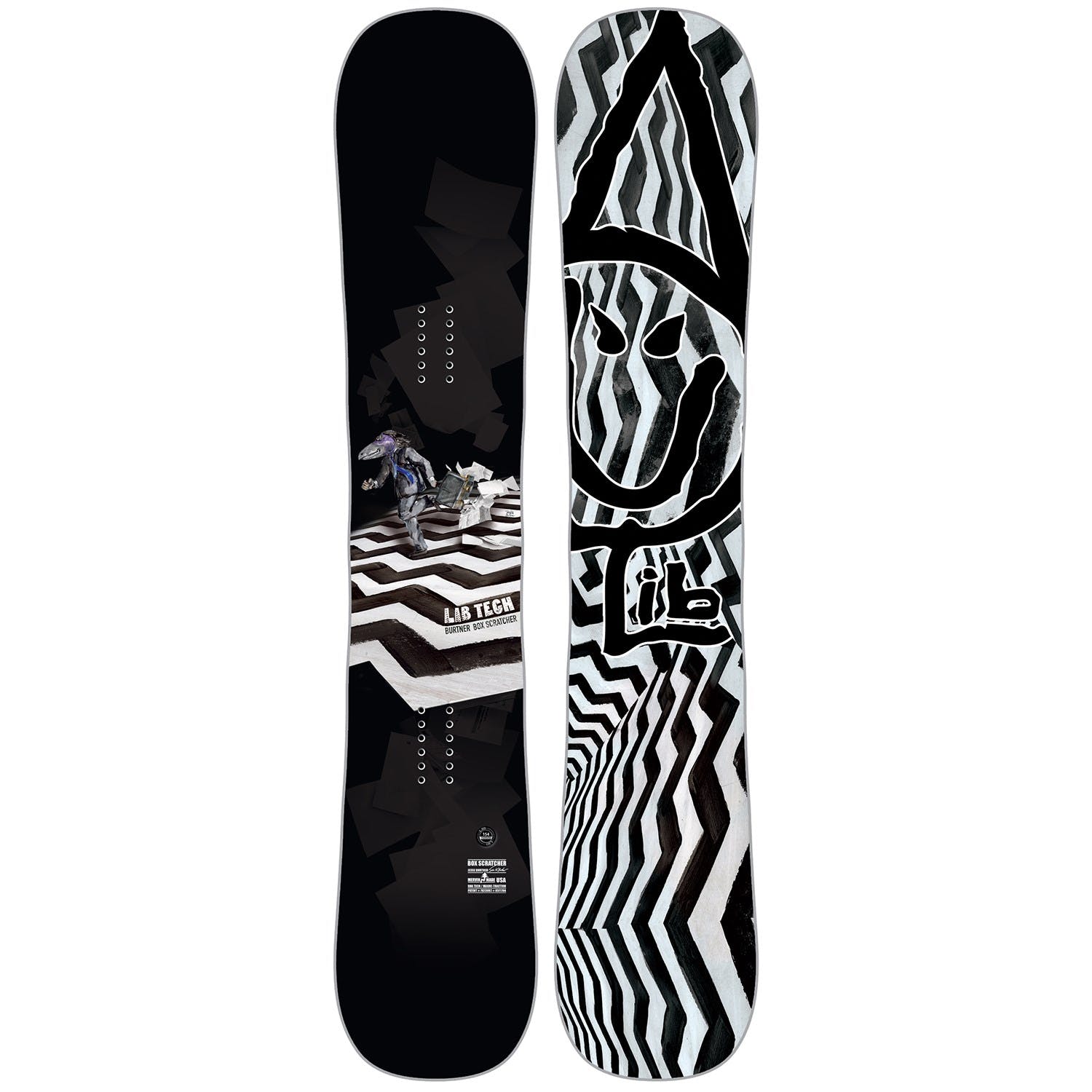 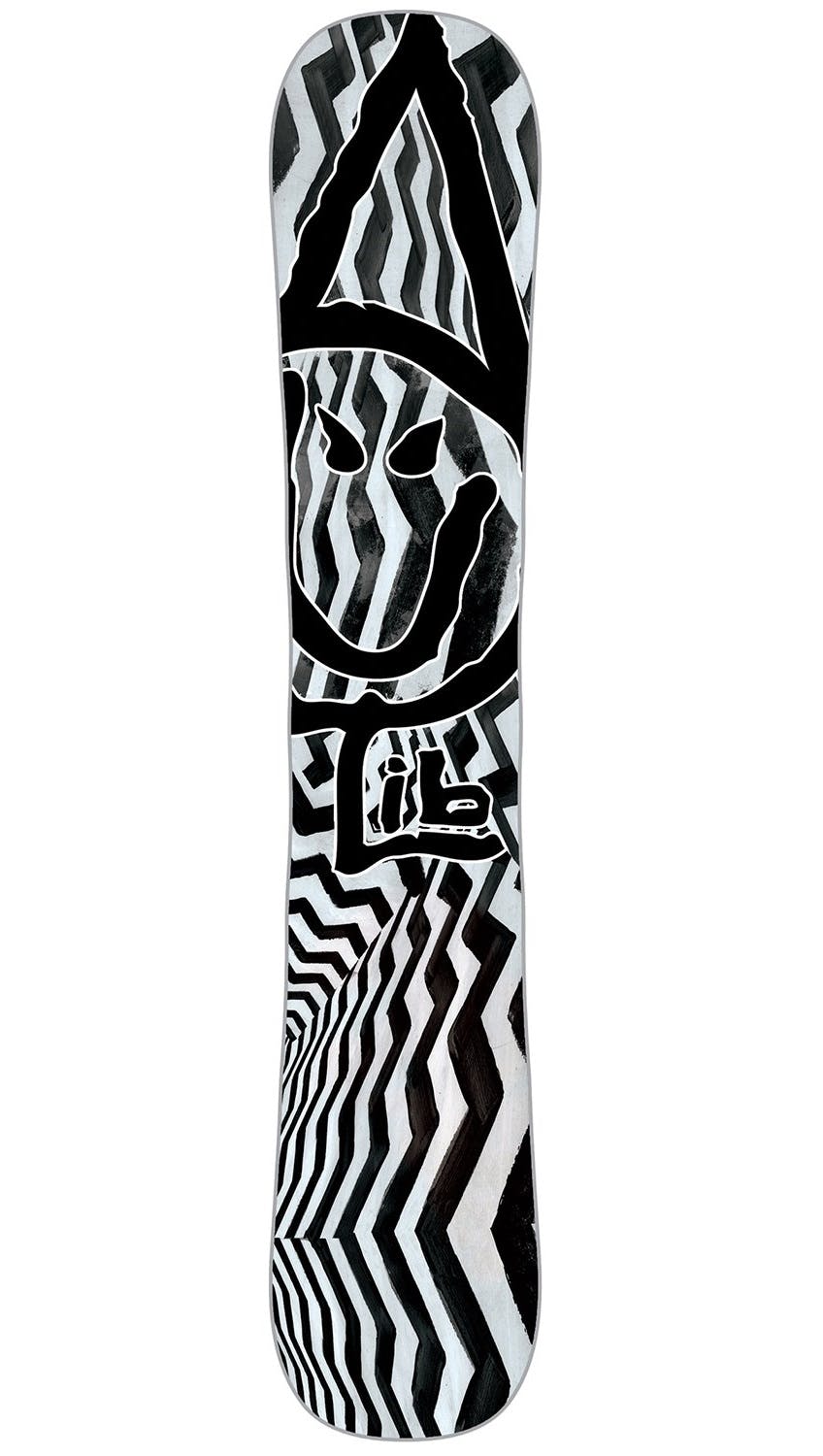 The Box Scratcher is a park focused all mountain board. From rails to boxes, buttering to jibs, its fantastic in the park. With its softer side of medium flex it's got a playful and forgiving feel. While it thrives in these conditions, its more than capable on the rest of the mountain as well. During my first ride I wasn't sure how much it could handle being a freestyle focused board, I was proven wrong. I took it through the trees on a fresh powder day and the float was more than ample with its nose angle. On the groomers, I felt it was capable if you wanted to just have a chill day and even in some ice it performed really well. When it came to hill bombing and high speed carves, I tended to avoid that aspect a little more. It was capable, but coming from a bit stiffer board the chatter was pretty noticeable. If you want a board that is capable of everything but you spend most your time in the park this is the guy for you!

The info displayed here is the aggregated value of our collective expert reviews for this product.
Read all reviews
→
Overall ratings
(3.4/5) 2 Expert reviews
Pros
Cons

The 2023 Lib Tech Box Scratcher Snowboard is made for the all-mountain rider seeking a board that's versatile in the resort, and can also handle park sessions and freestyle-minded lines. The balanced flex and width on the Box Scratcher makes this board a great option for park goers and all-resort riders alike.

The box scratcher is a fantastic board for the terrain park. Its soft and flexy to help you exaggerate your presses, and send it on rails. This board handles jumps very well, and is forgiving if you under or over rotate any spins. The box scratcher really allows you to progress as a park rider! This board does not handle too well in powder. The flex makes it hard to maneuver in deeper snow. 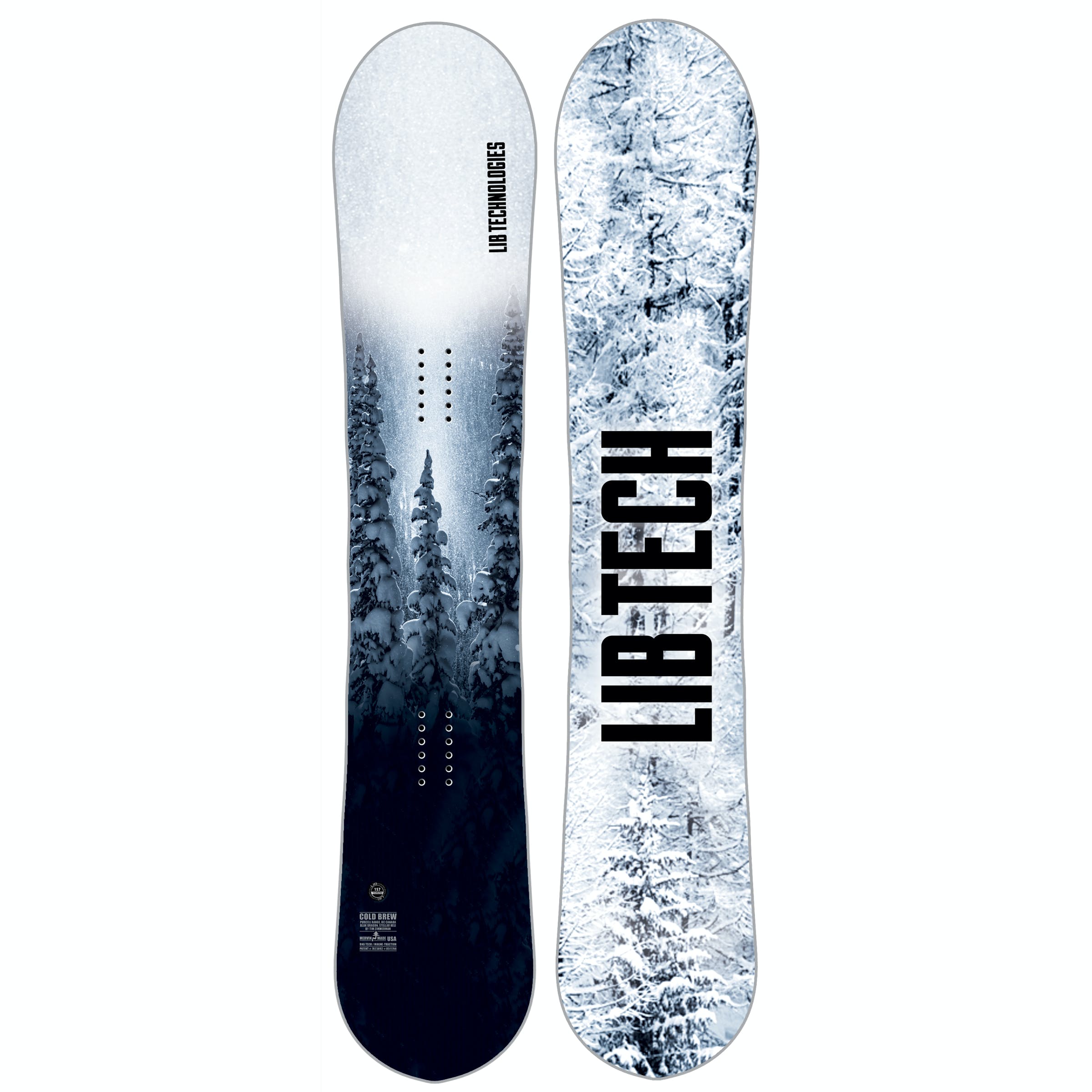 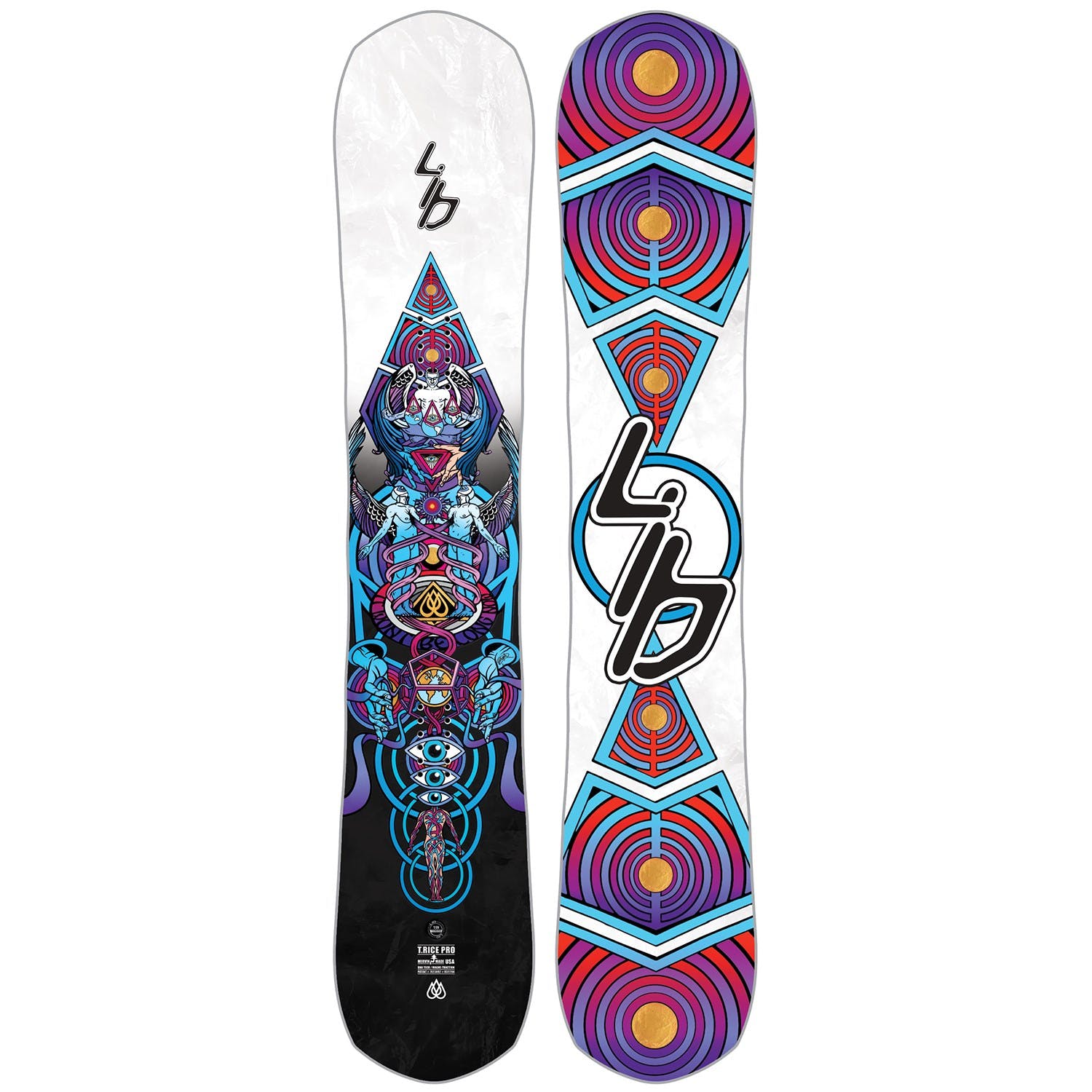 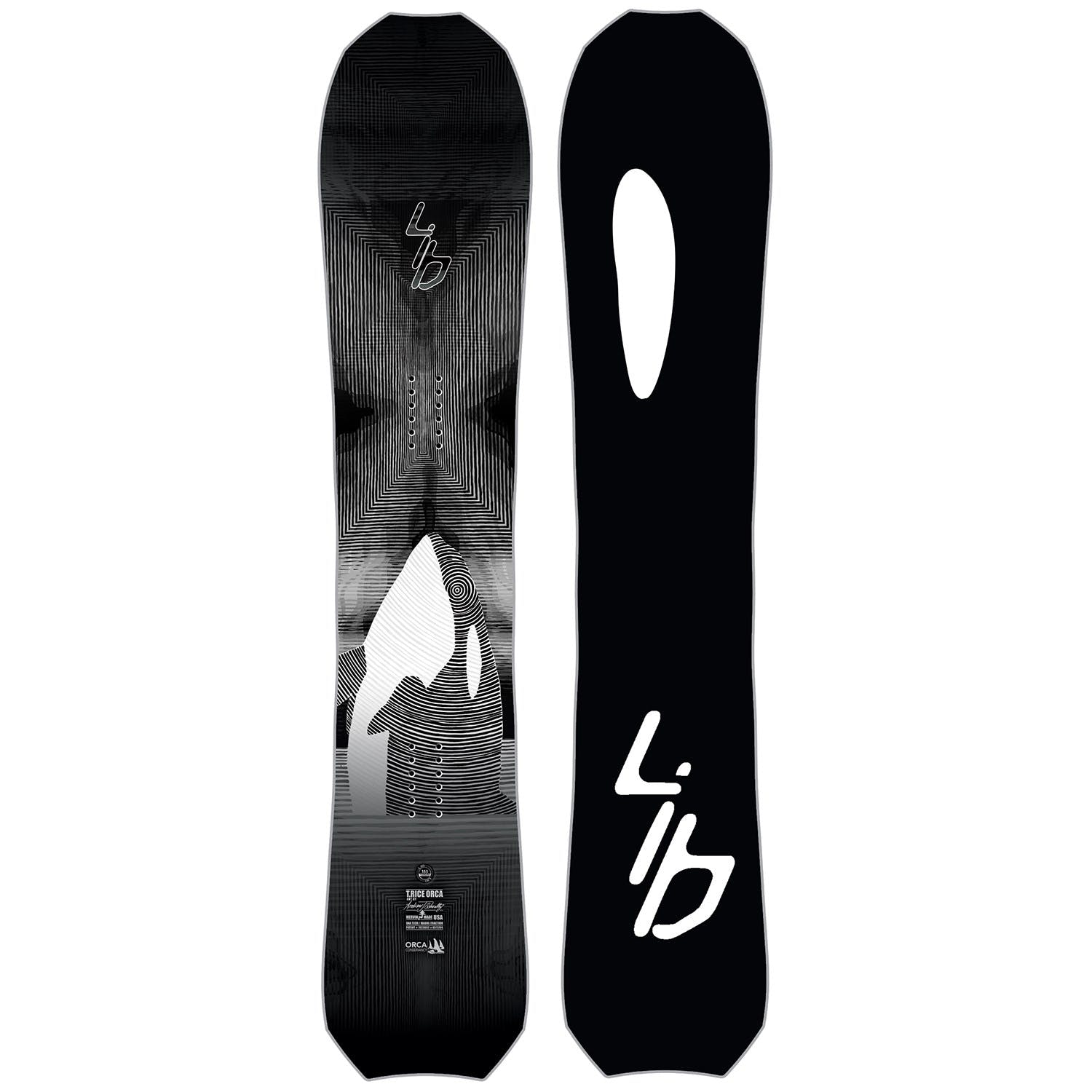 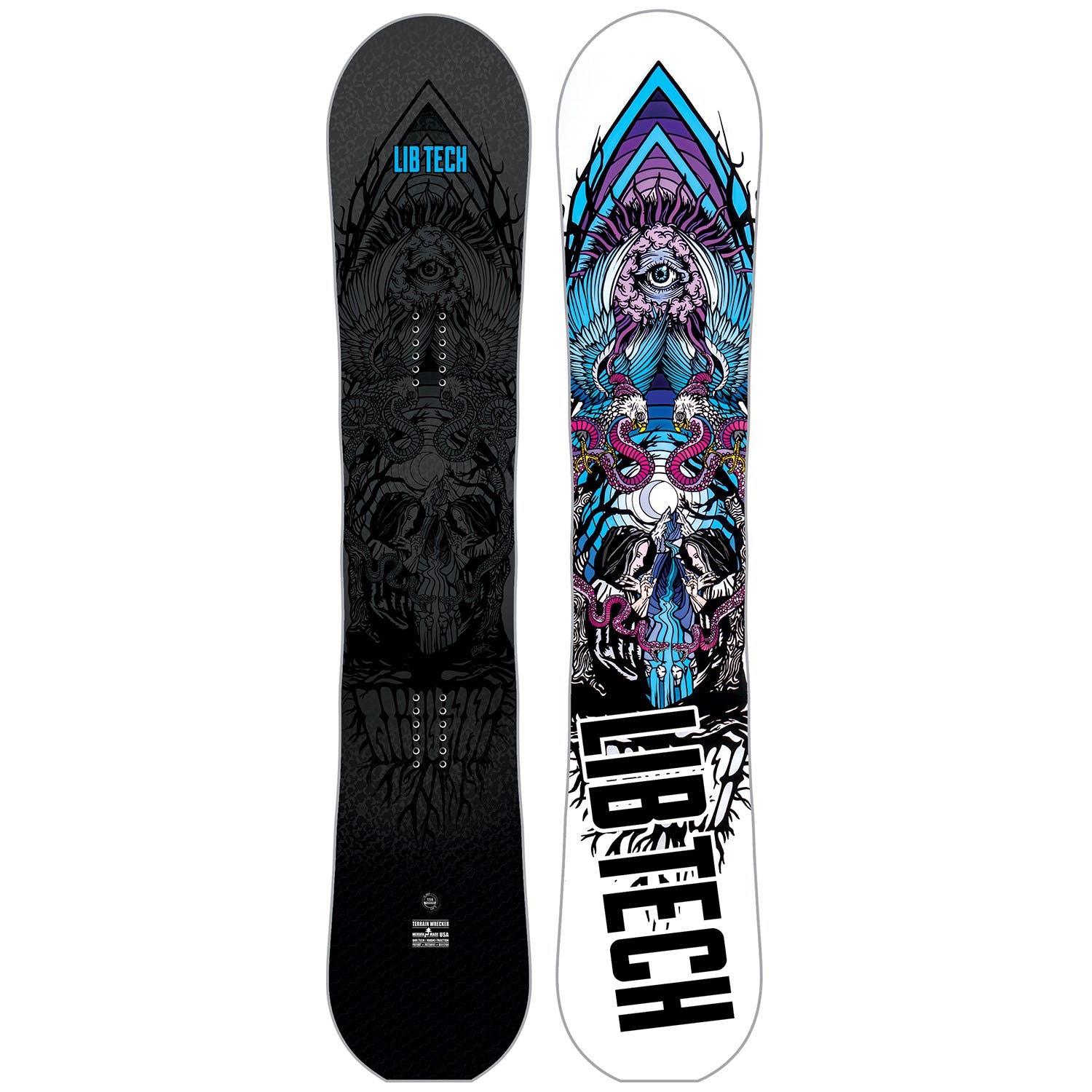 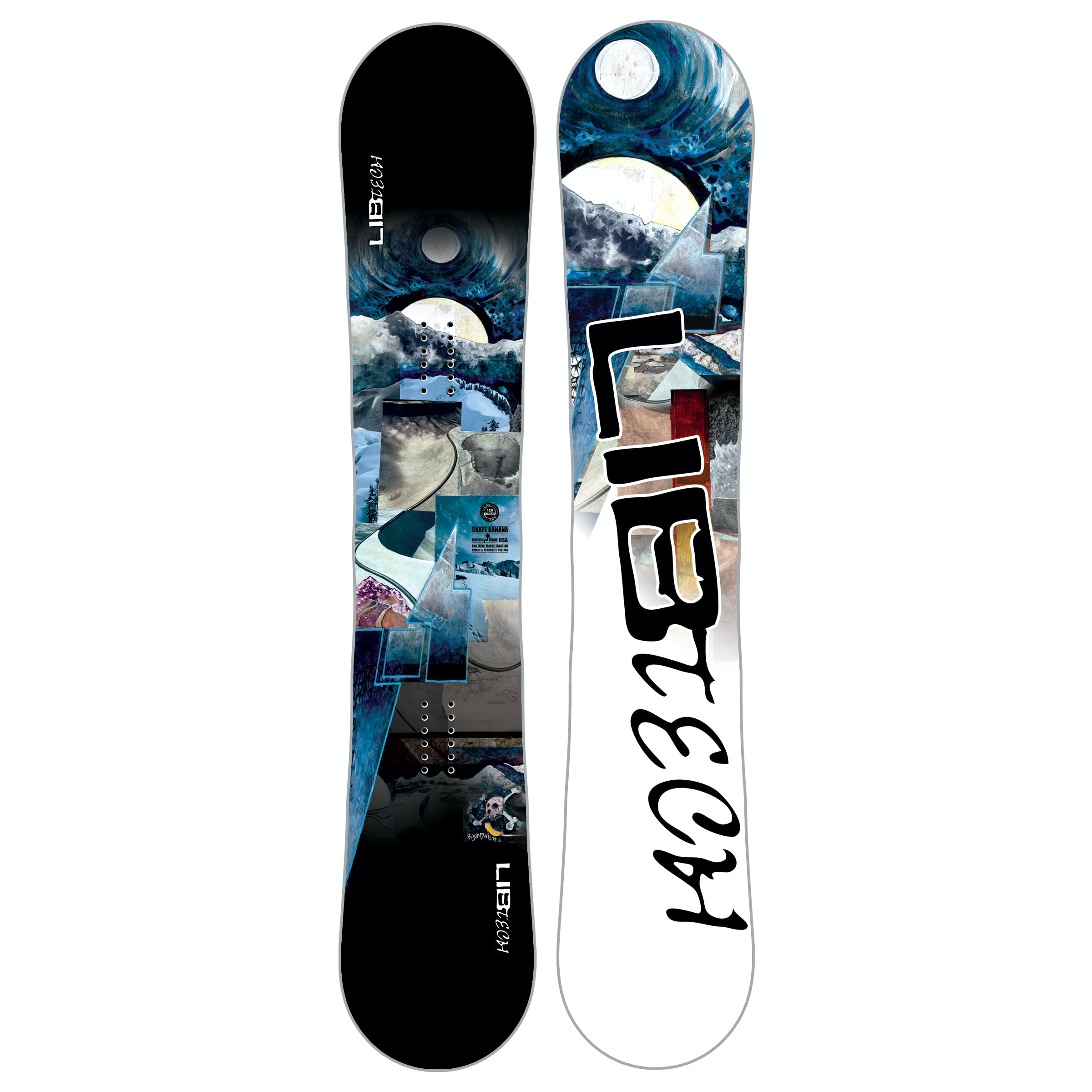 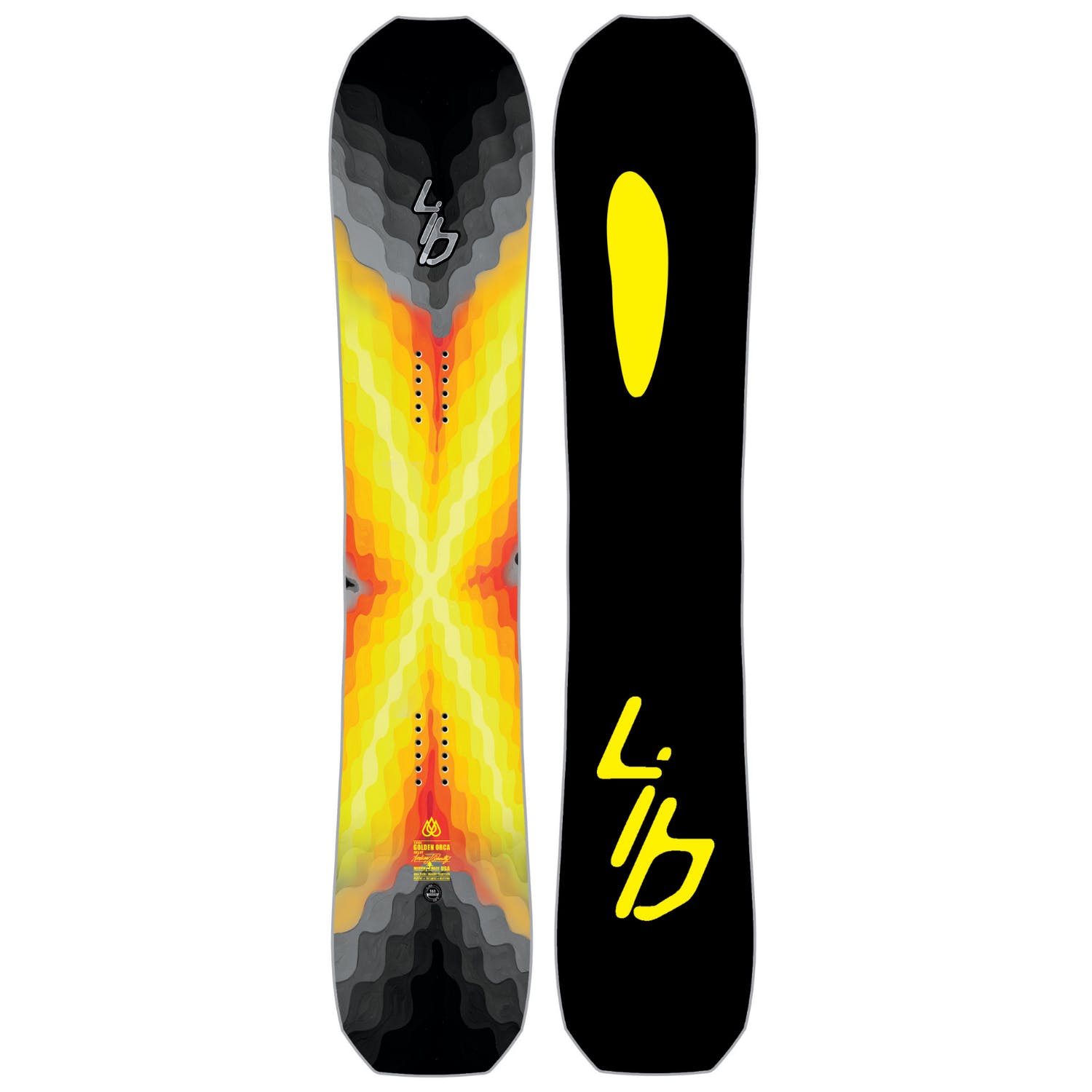 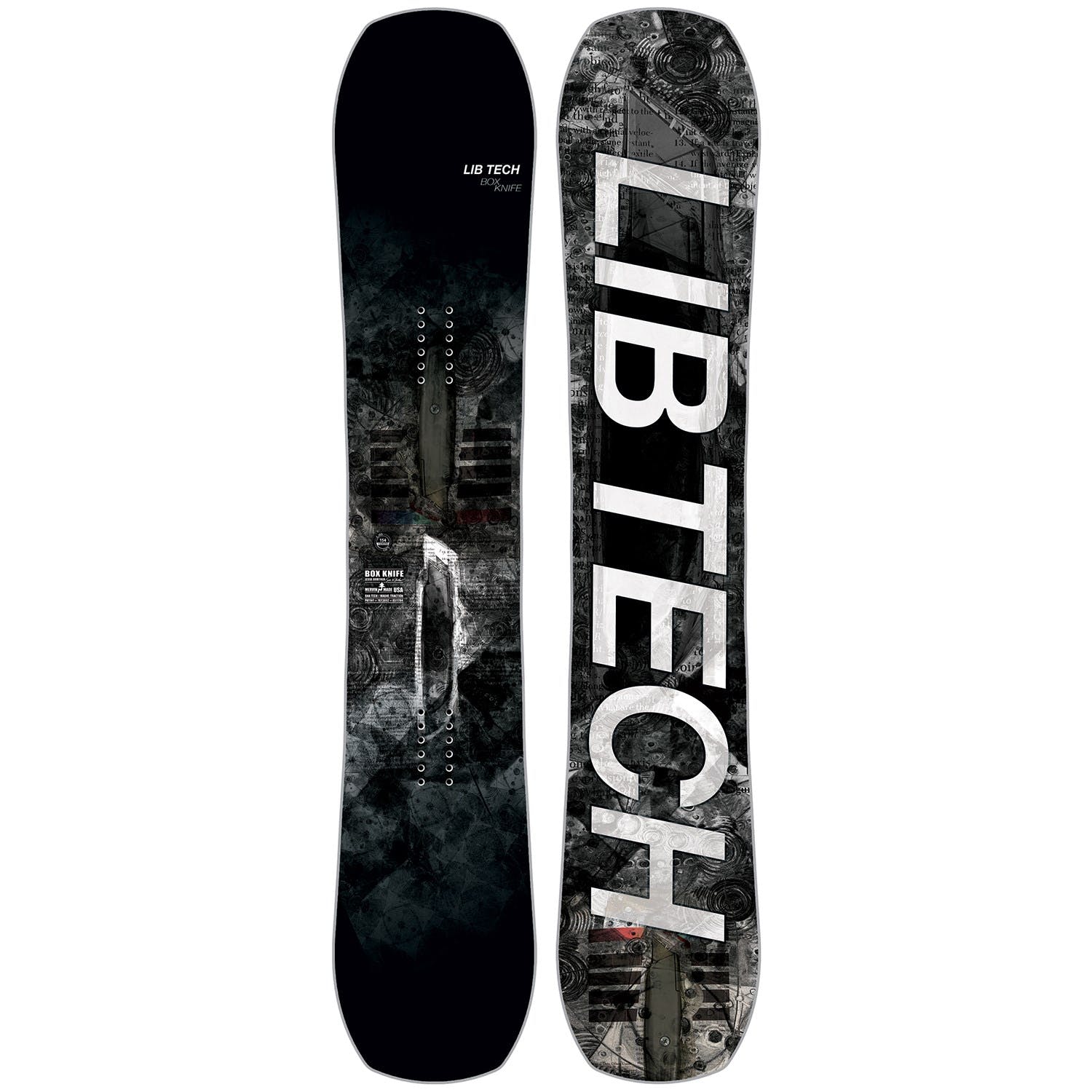 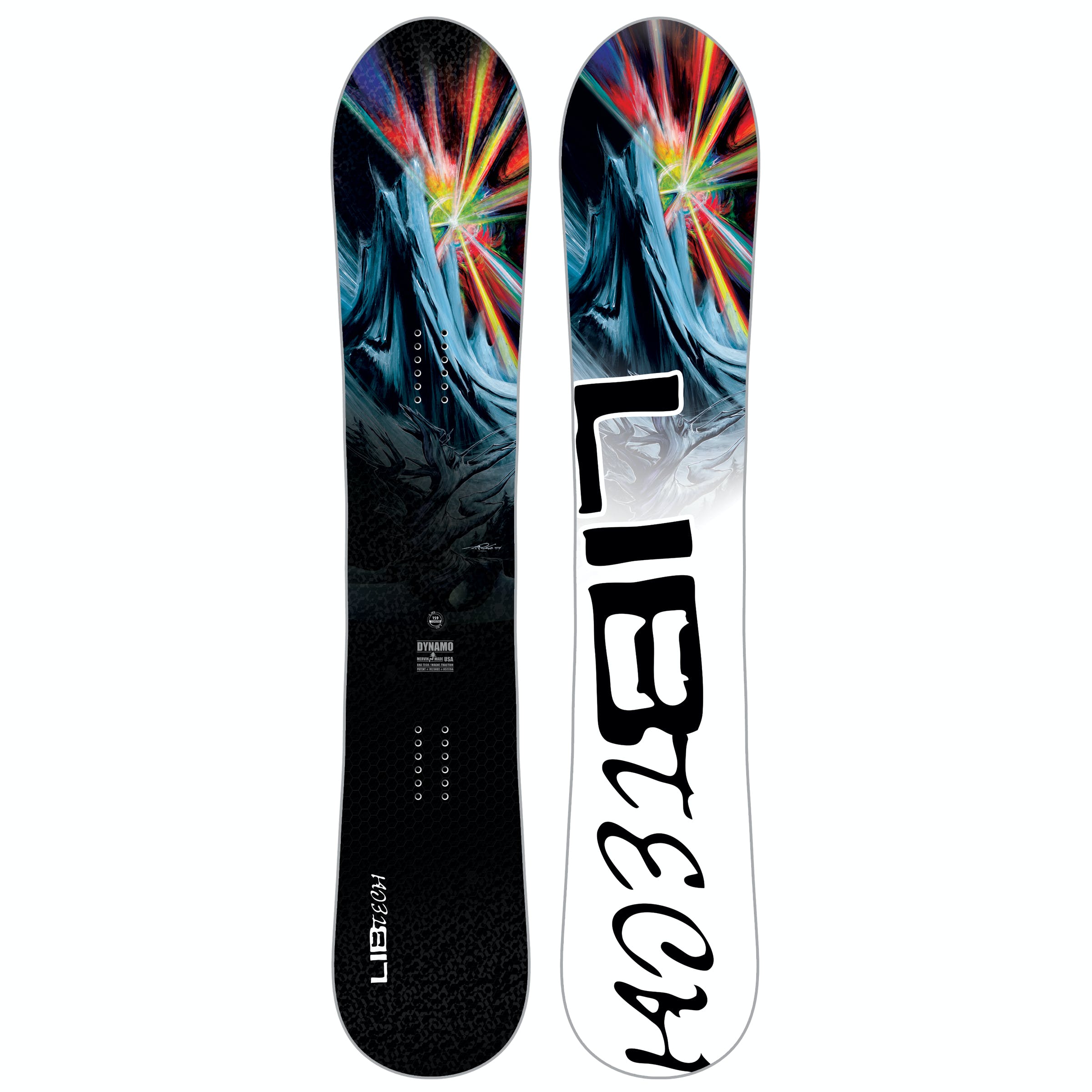 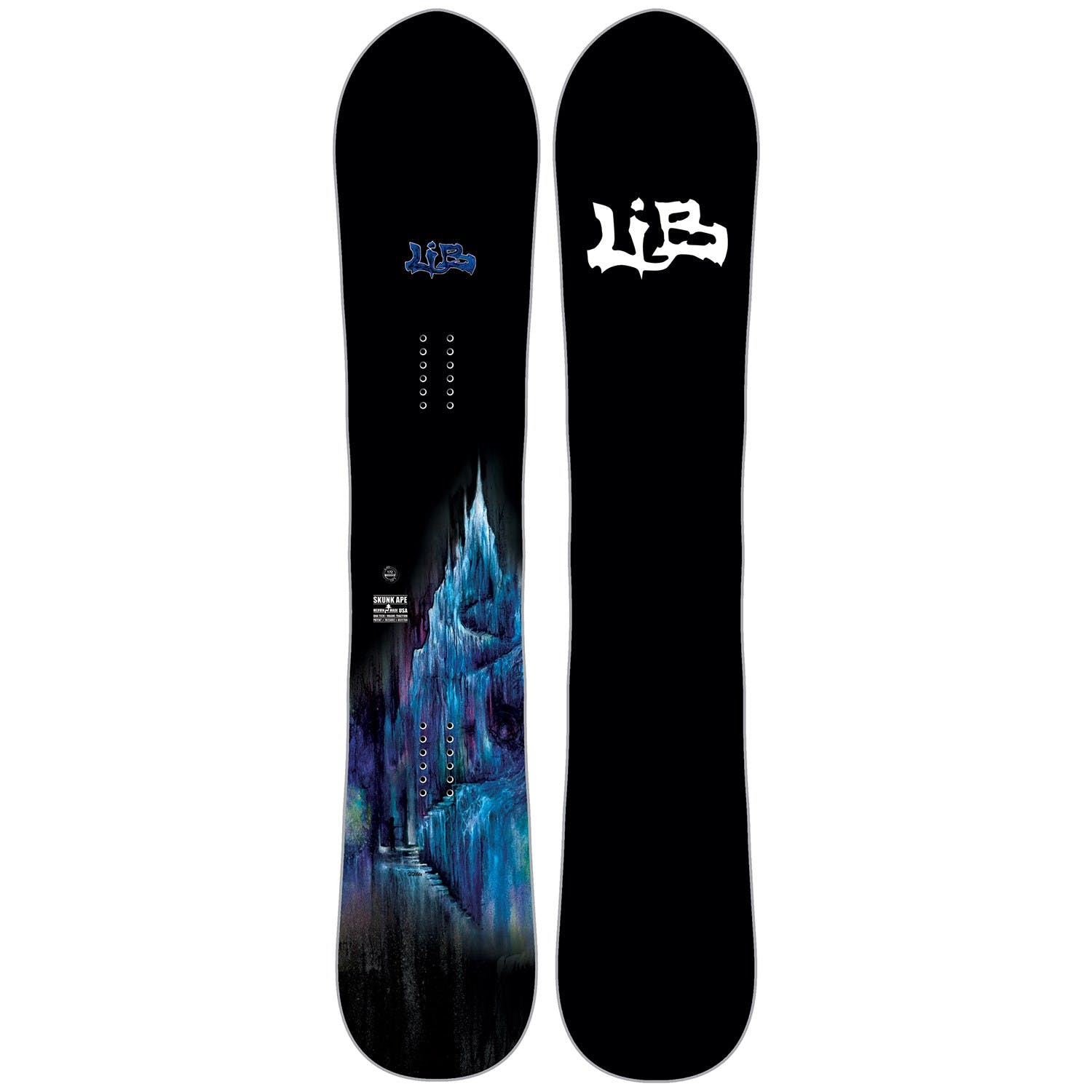 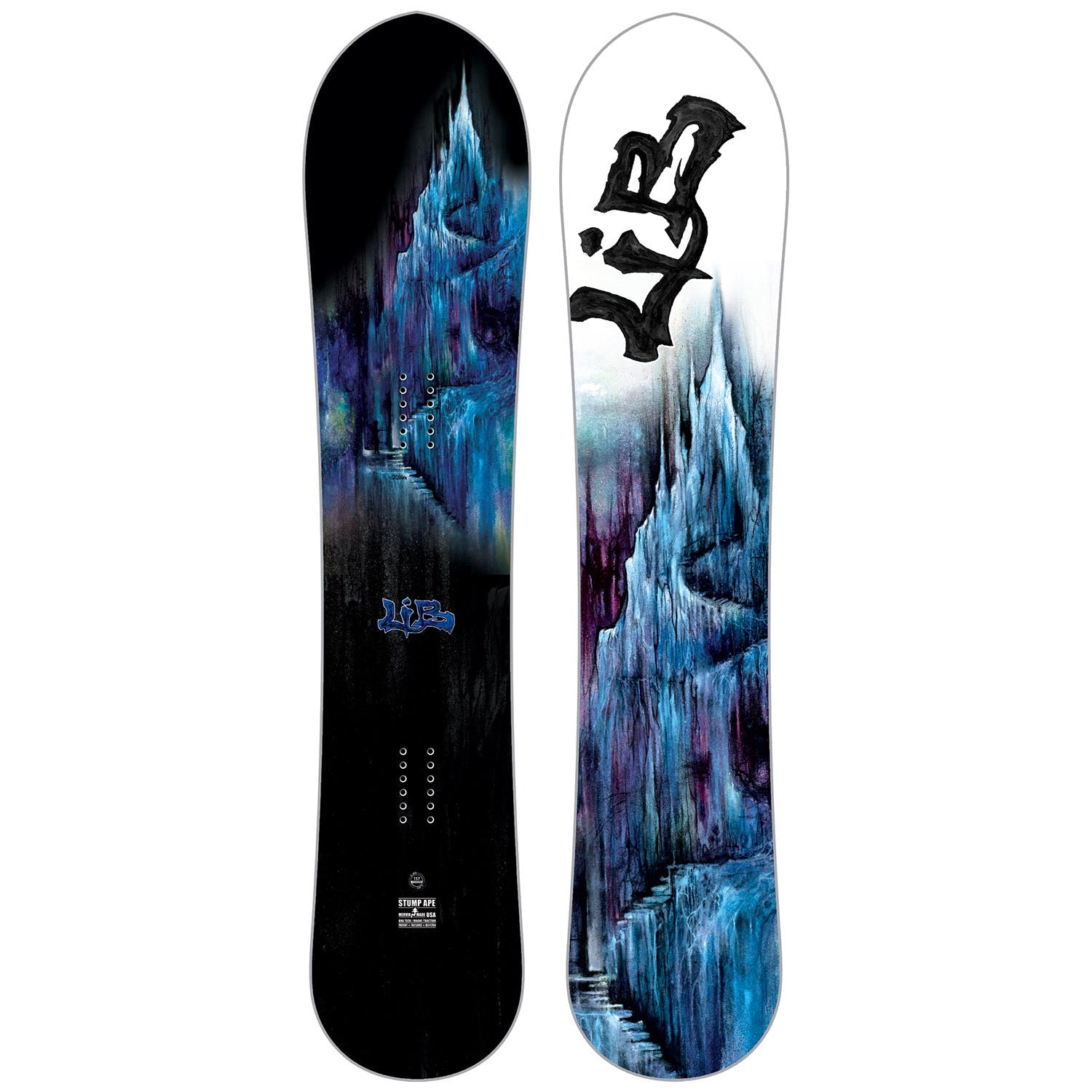