DSA_CATEGORY:SKI-BINDINGSDSA_MARKETABLE_CATEGORY:SKIINGDSA_DEPARTMENT:WINTER-SPORTSDSA_IS_APPAREL:FALSE
HOLIDAY SALE | UP TO 60% OFF
What are you looking for? 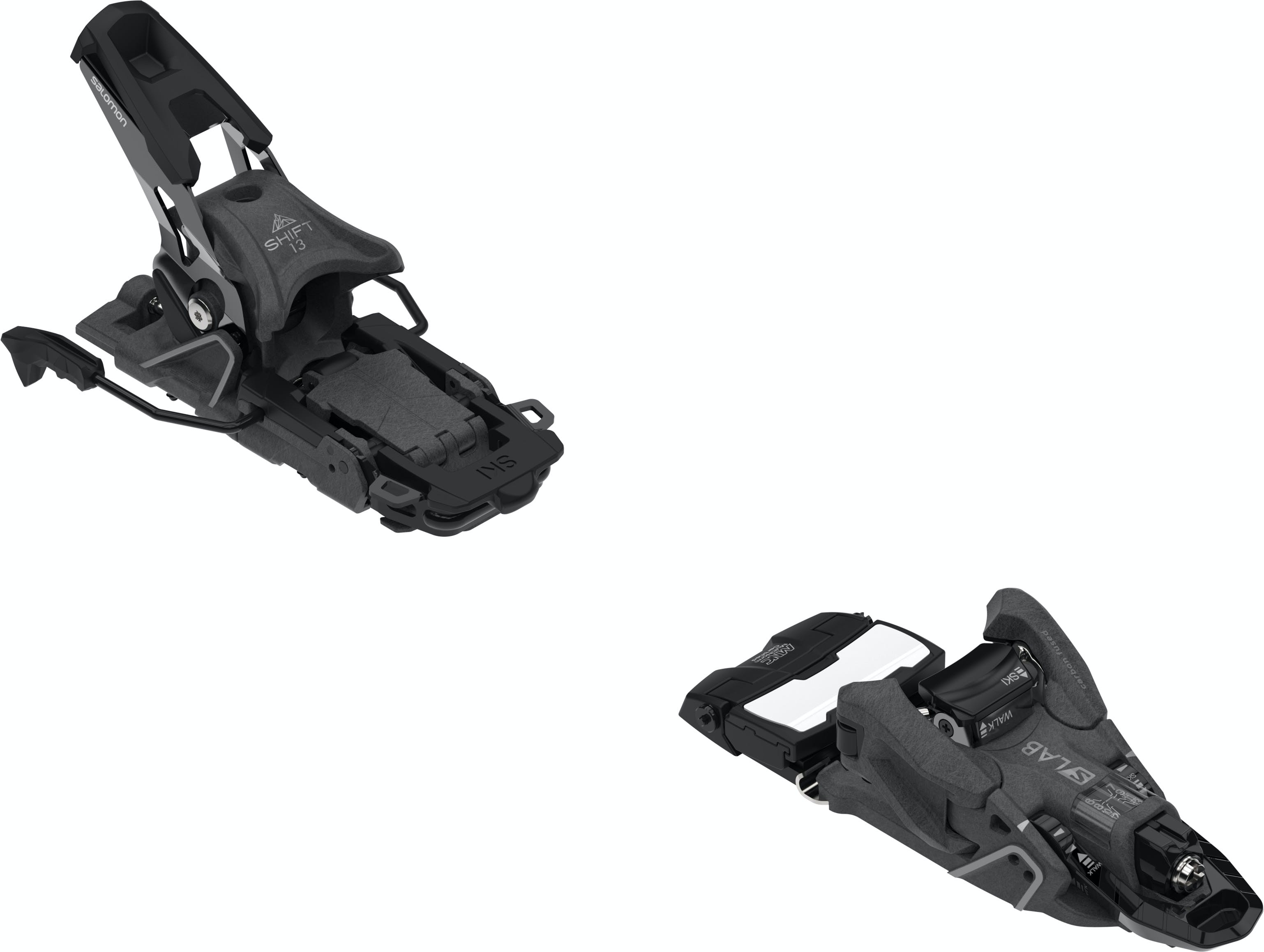 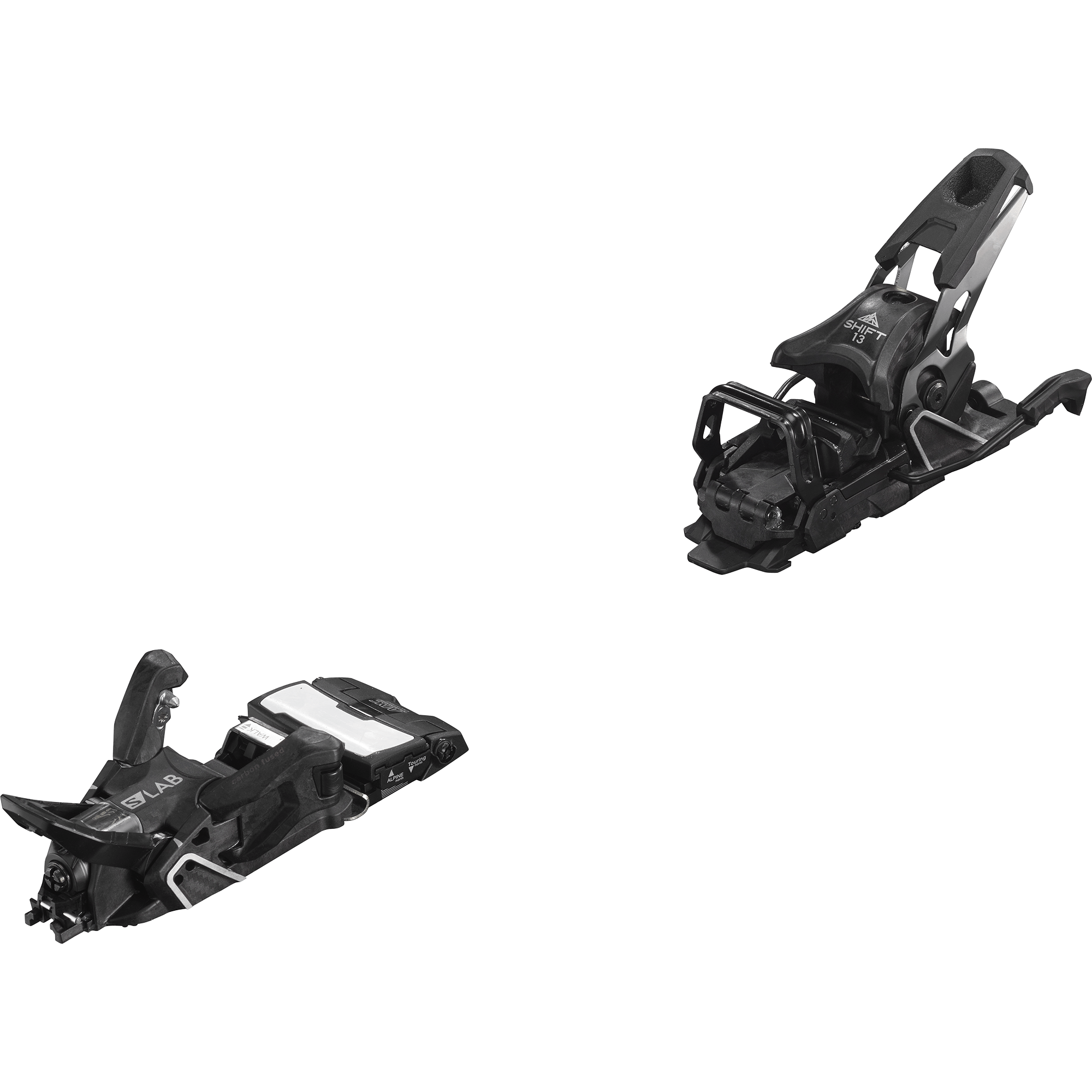 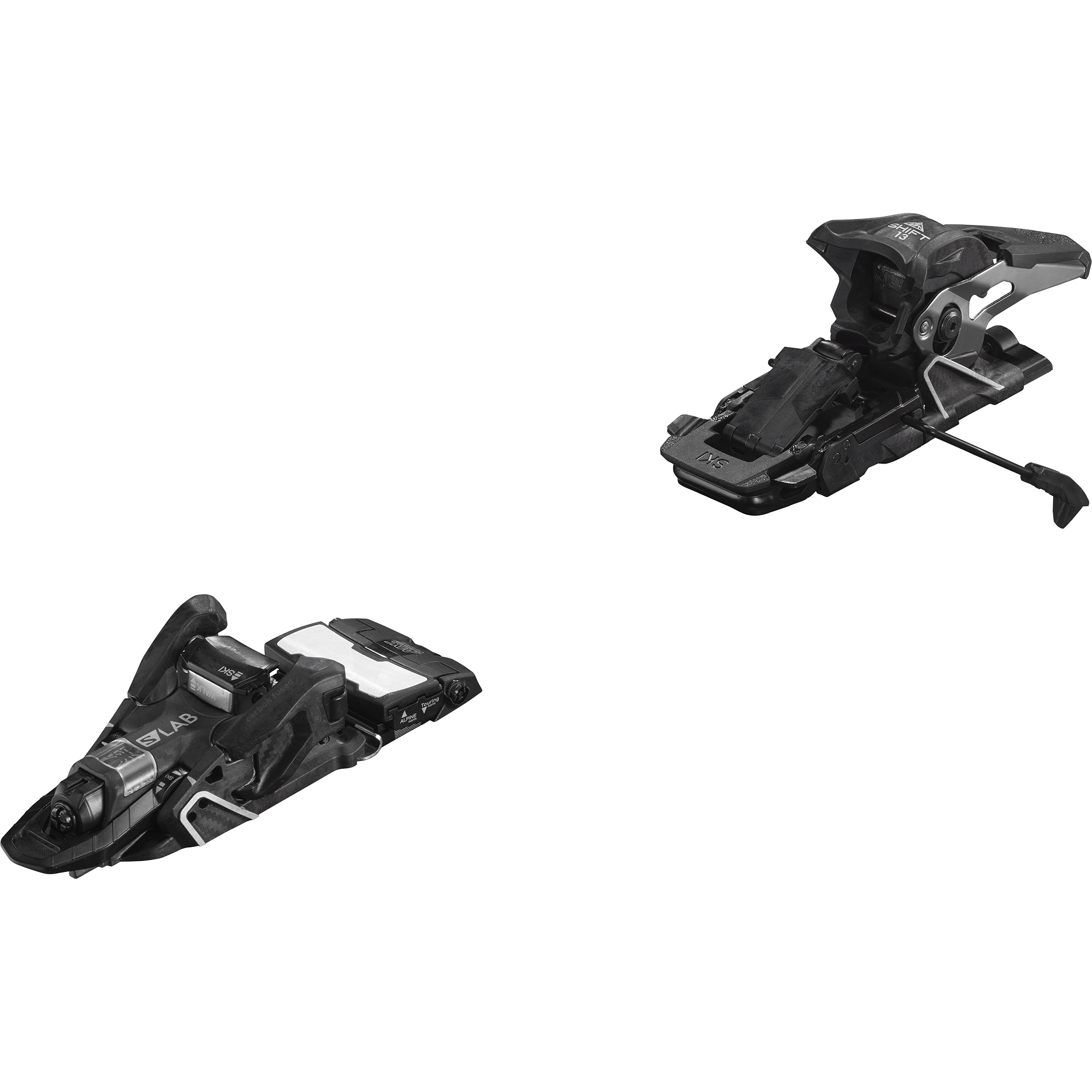 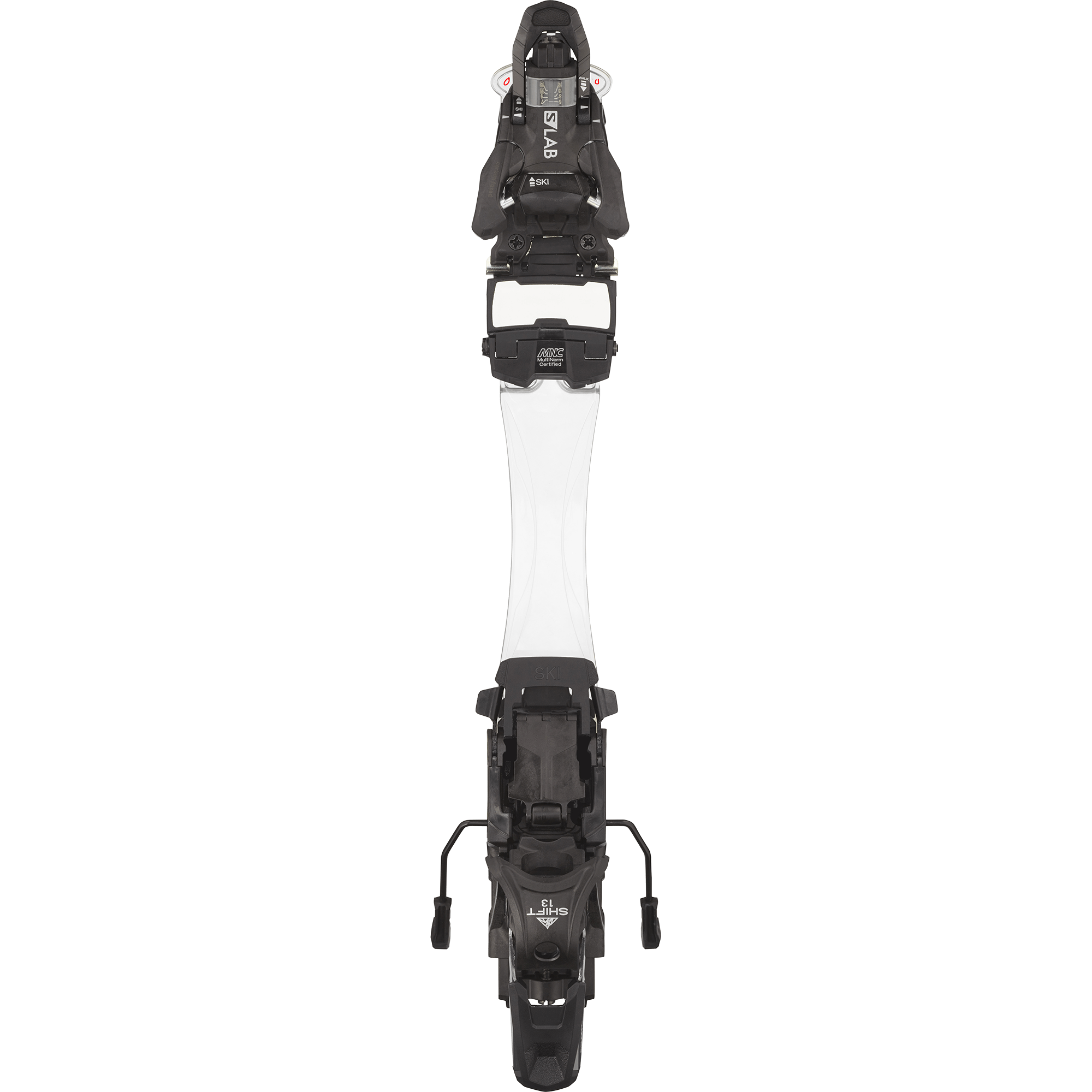 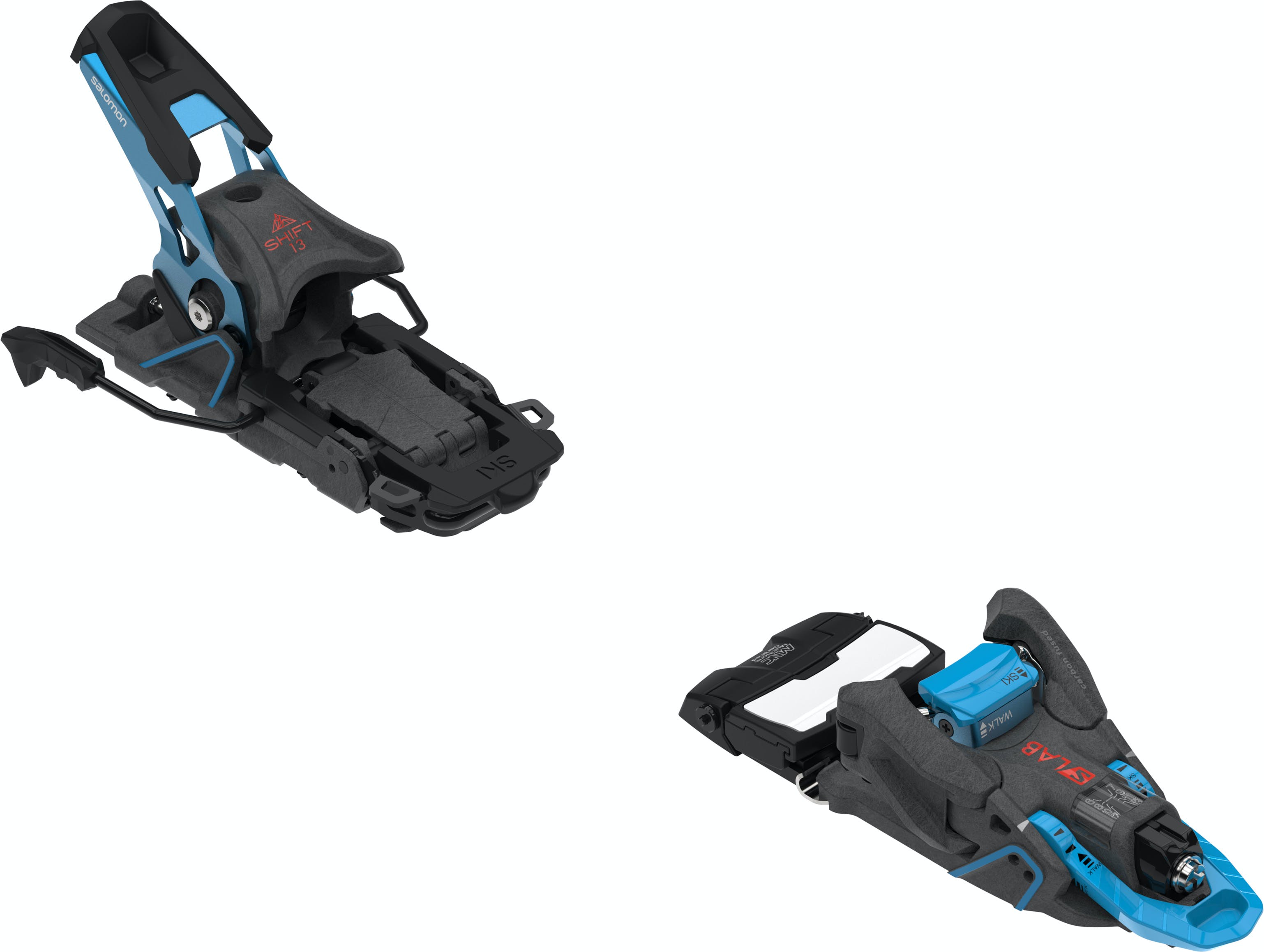 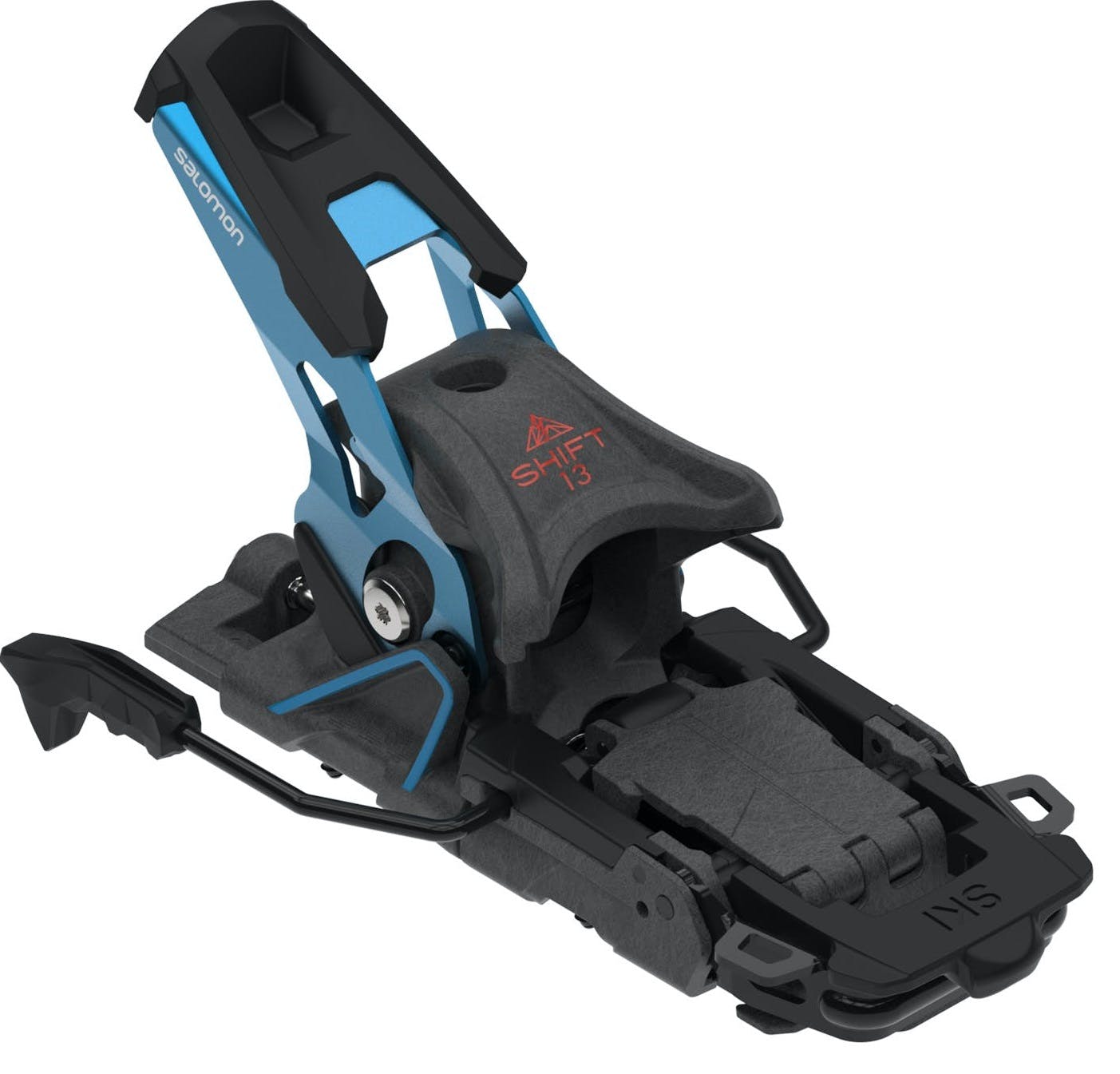 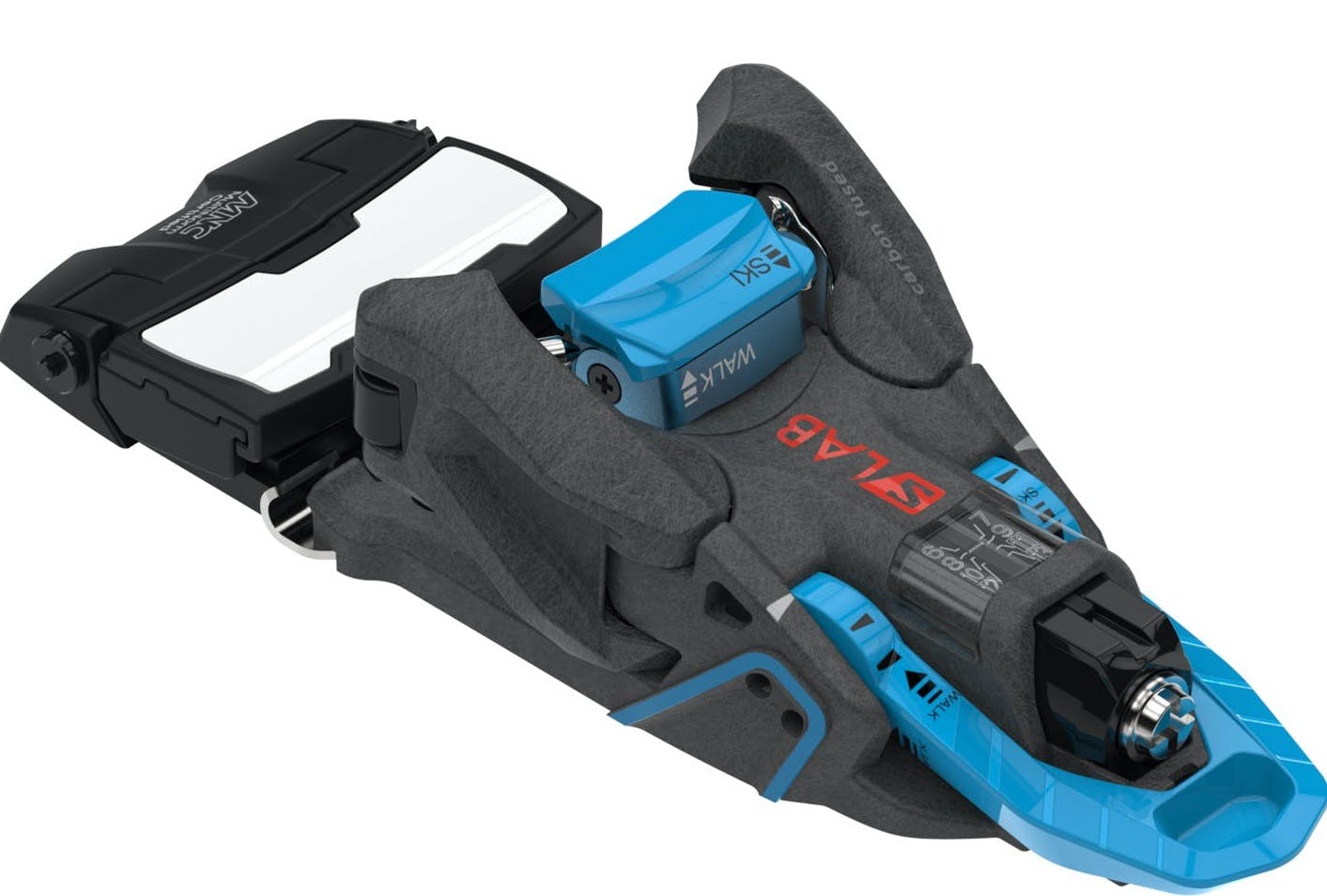 Ideal for resort skiers looking to go out of bounds or enjoy some uphill travel. Here Salomon delivers top downhill performance with great and easy uphill mode. This is a fully certified downhill binding as good as you will find on any set of skis, yet you can easily transition to use it uphill or for touring purposes.

The info displayed here is the aggregated value of our collective expert reviews for this product.
Read all reviews
→
Overall ratings
(4.0/5) 3 Expert reviews
Pros
Cons

The new S/LAB SHIFT MNC 13 binding ushers in the next generation of freeride capability, blending the touring efficiency of a pin (low-tech) binding, with the performance of an alpine freeride binding. For skiers who like to push the boundaries of the mountain and their skiing, SHIFT to the first ever truly compromise-free binding.

The Salomon S/Lab shift is a great choice if you are looking for a touring binding that feels like a traditional alpine binding when skiing downhill. As it says in its name, the Salomon Shifts are designed to switch over from a tech uphill set up into a more traditional alpine binding. The toe piece transforms from a tech pin into an alpine toe piece so you can clip in just as you normally would on an alpine binding. This is a great choice if you are someone who wants one set up for resort skiing and touring. You will need a tech toe on your ski boots in order to use these for up-hill touring.

Look, does the Salomon shift have issues? yes. Does the Salomon shift have the best performance to $ ratio? absolutely yes. When this Binding hit the market in 2018, it changed the game for in bound skiers that wanted to adventure away from the resort. Not long after, issues started to arise, mostly with the AFD plate (anti friction device); this allows your toe to easily slide out of the binding on either side during a crash. The AFD in the Salomon shift also provides the upward pressure that keeps your toe securely in place while skiing, this became an issue because over time the mechanism that held that upward pressure would wear out, allowing for unexpected prerelease. 4 years later and this problem has mostly been solved, but can still happen under heavy use. I would not recommend if you plan on daily driving this binding, however if your only skiing 10-15 times a year and do some moderate touring these are a great cost effective option. 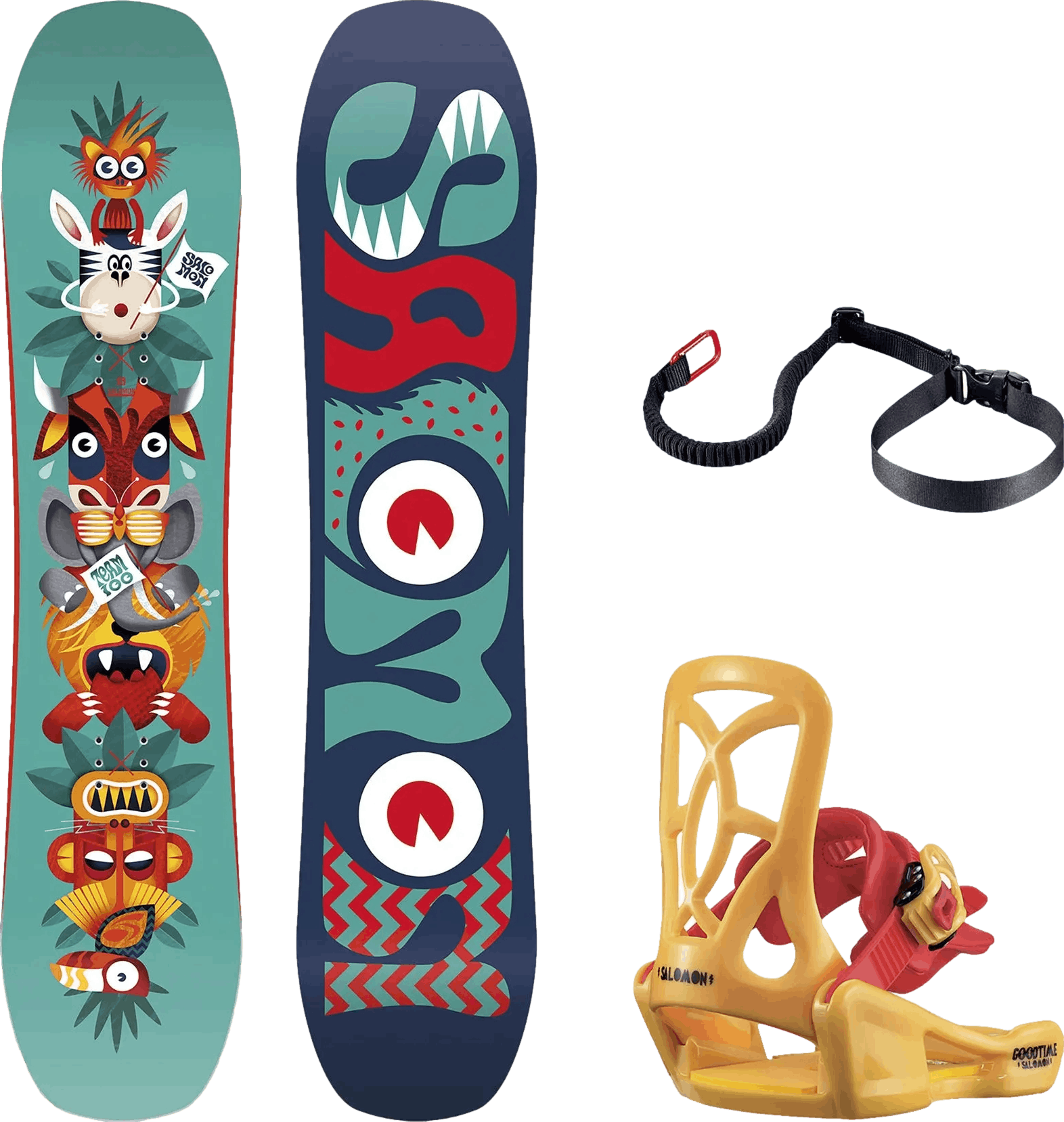 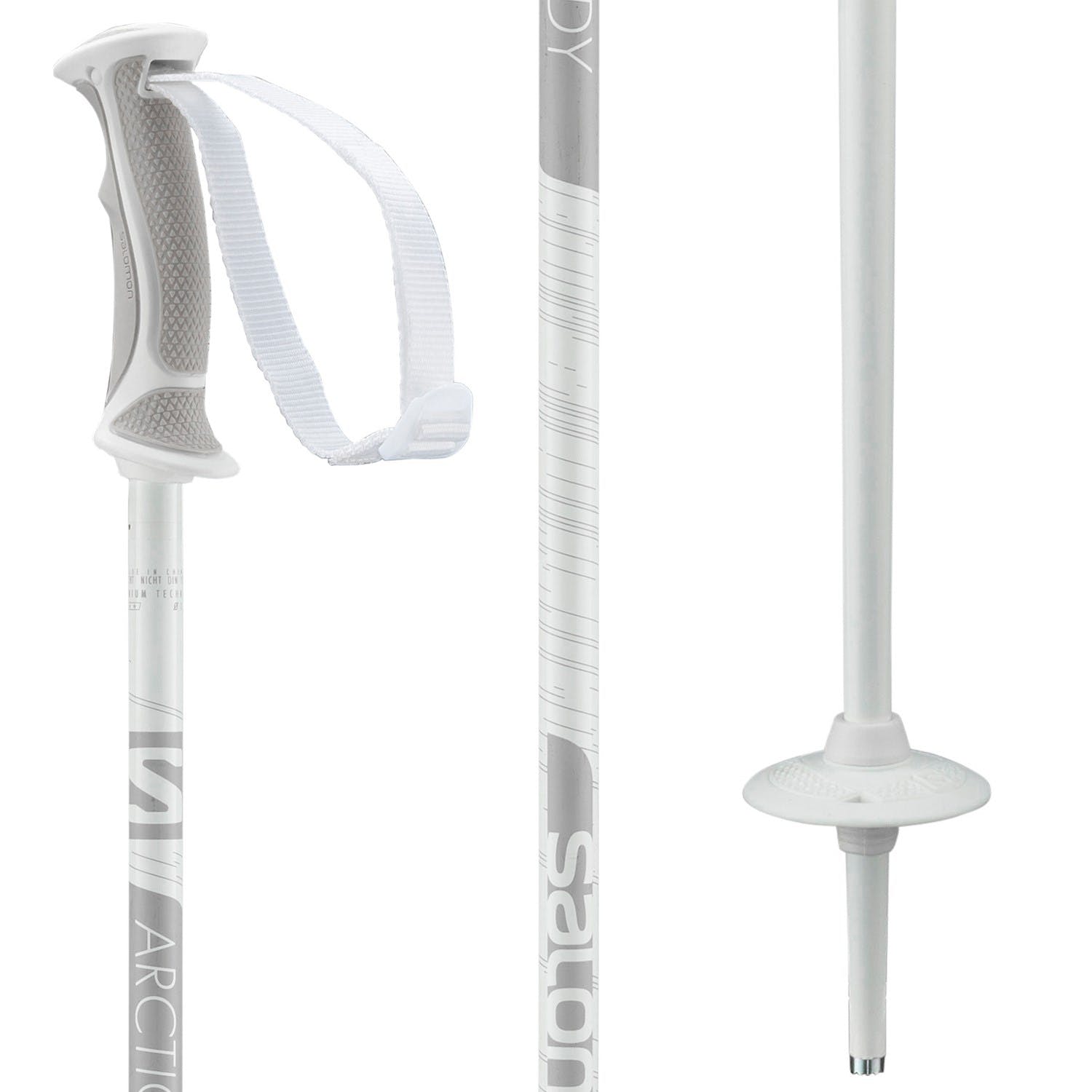