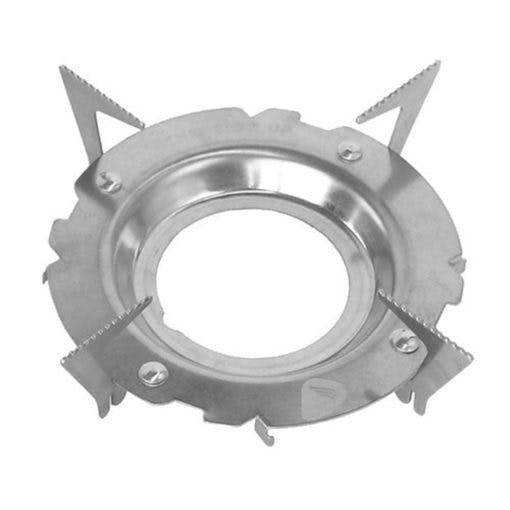 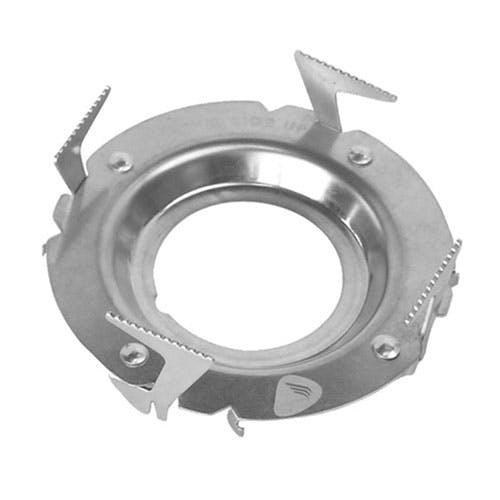 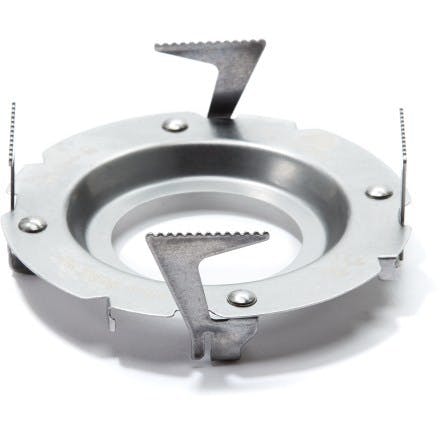 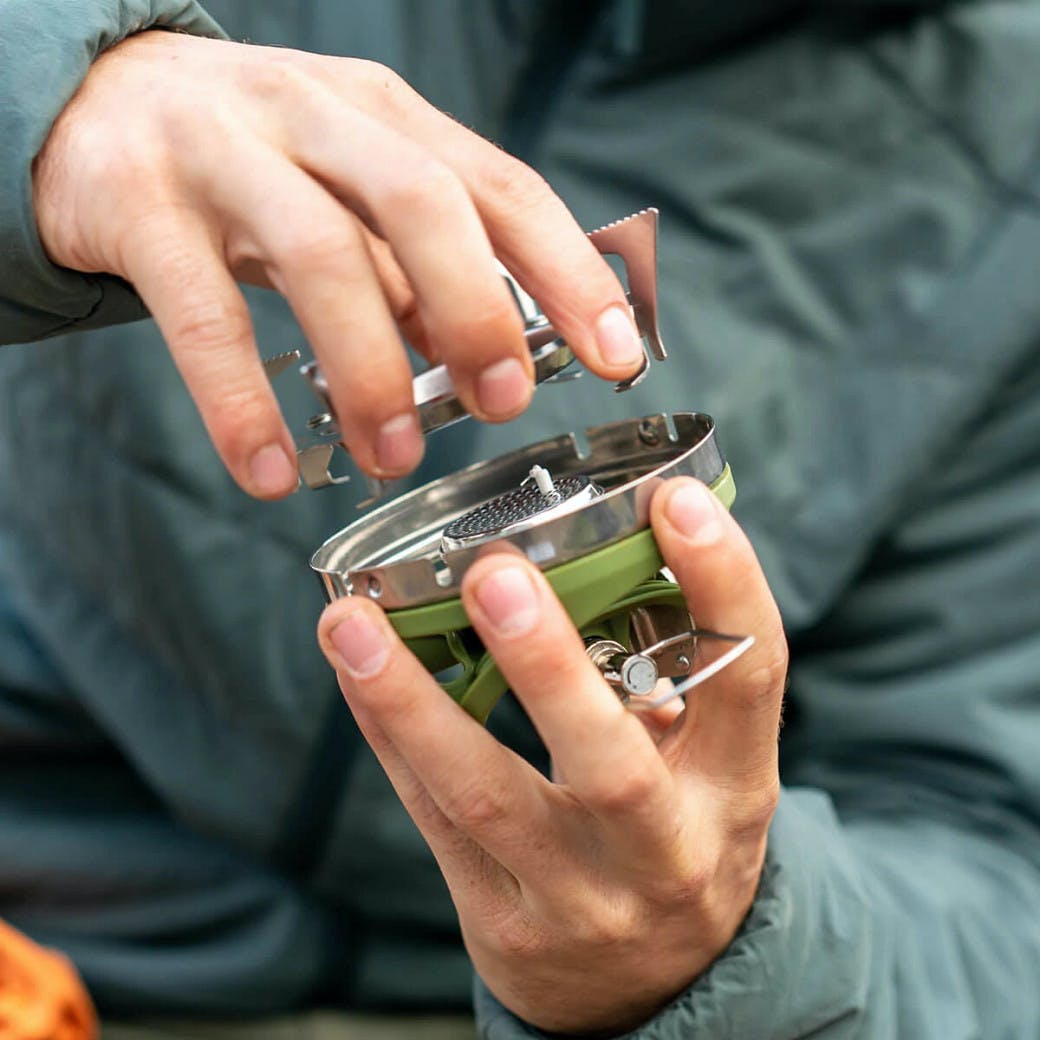 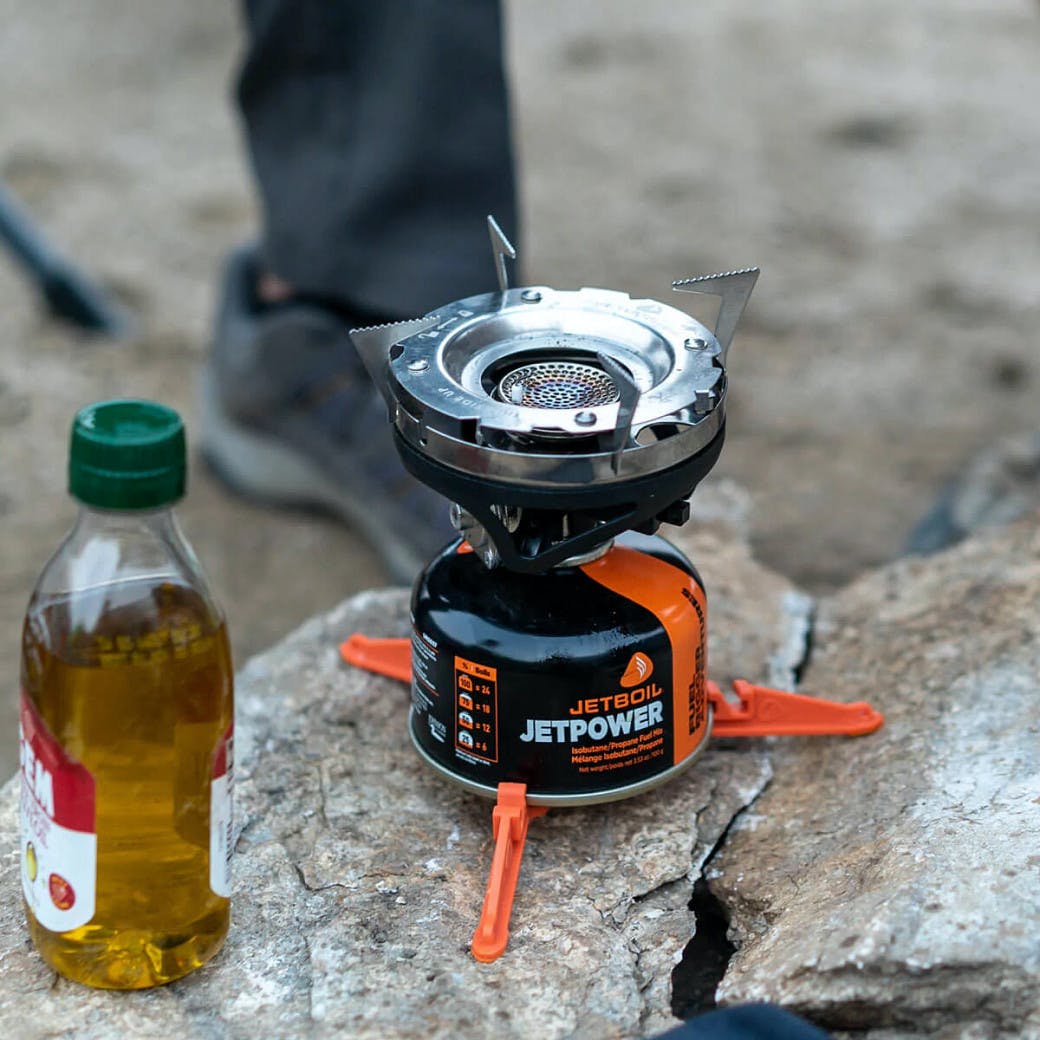 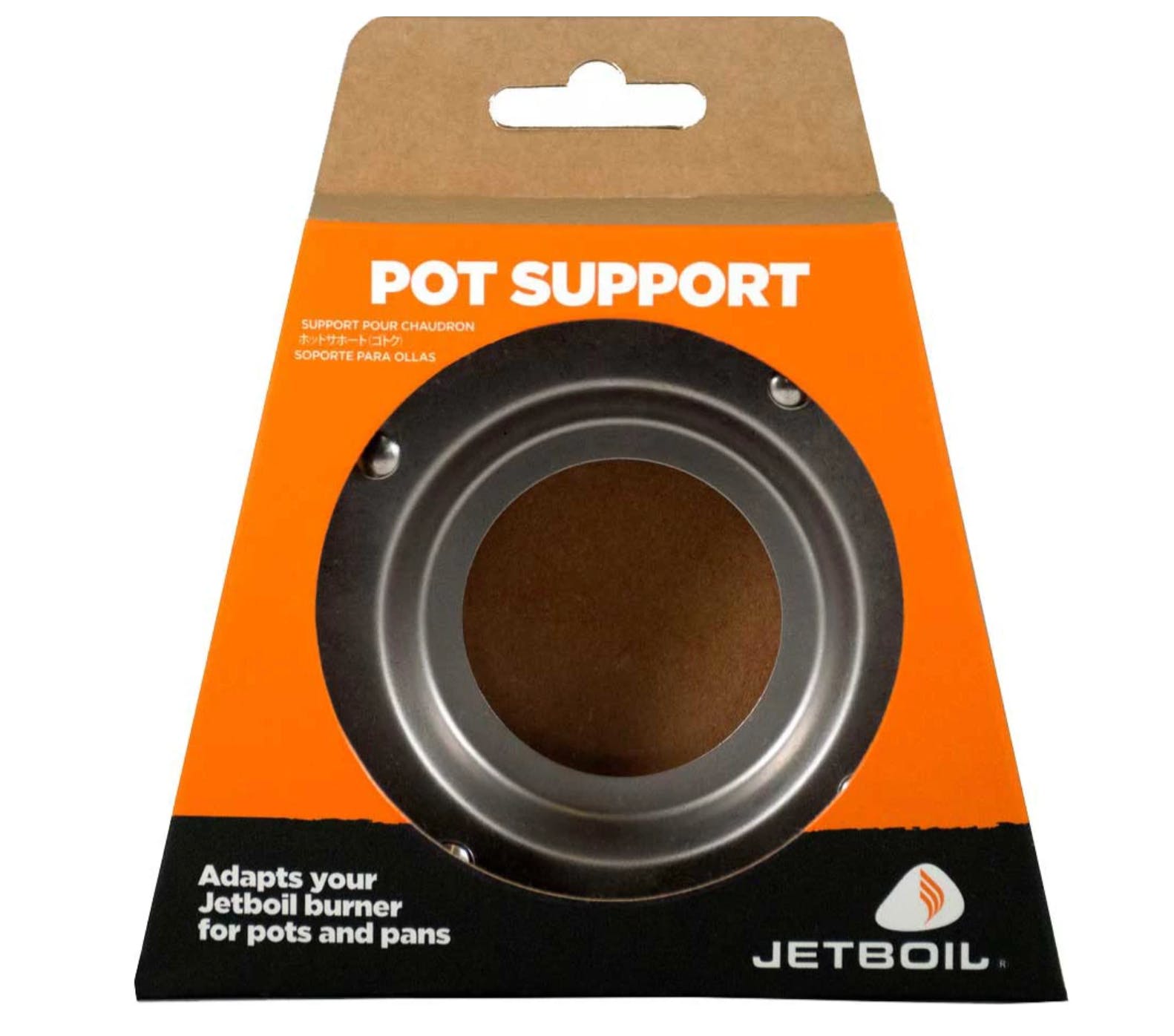 Is this product right for you?

Ask a camping expert a question about this product

The Jetboil® Pot Support creates a stable, level, and safe cook surface for Jetboil’s skillet, 1.5L FluxRing cooking pot, or other traditional pots and pans (up to nine inches in diameter or with a 2L capacity). It locks into place on the burner base with the flanges, which fold for storing inside Jetboil system cups, and the pot support is compatible with Jetboil’s Flash, MicroMo, MiniMo, Sumo, Zip, and Luna systems. It’s included with Jetboil’s Precision cookstoves and systems and weighs 1.2oz. 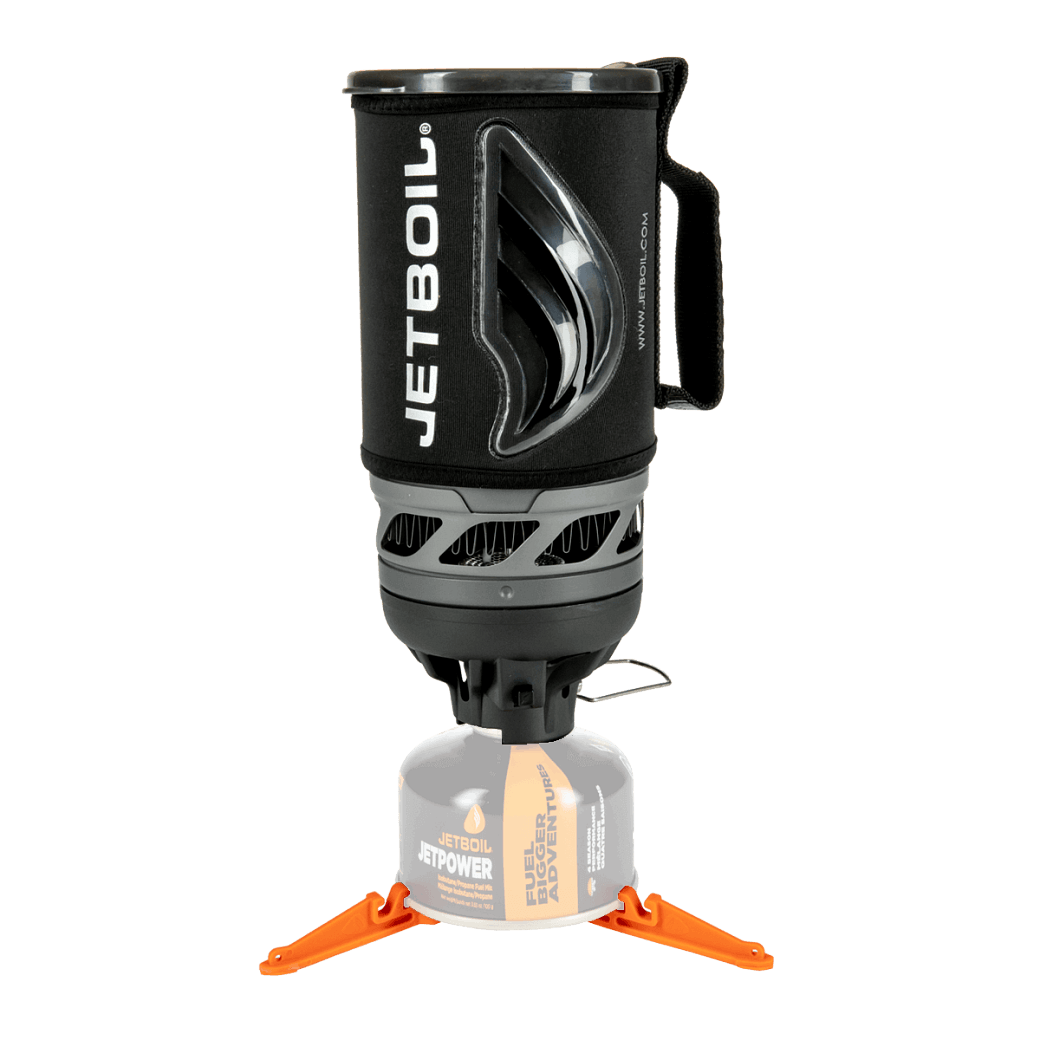 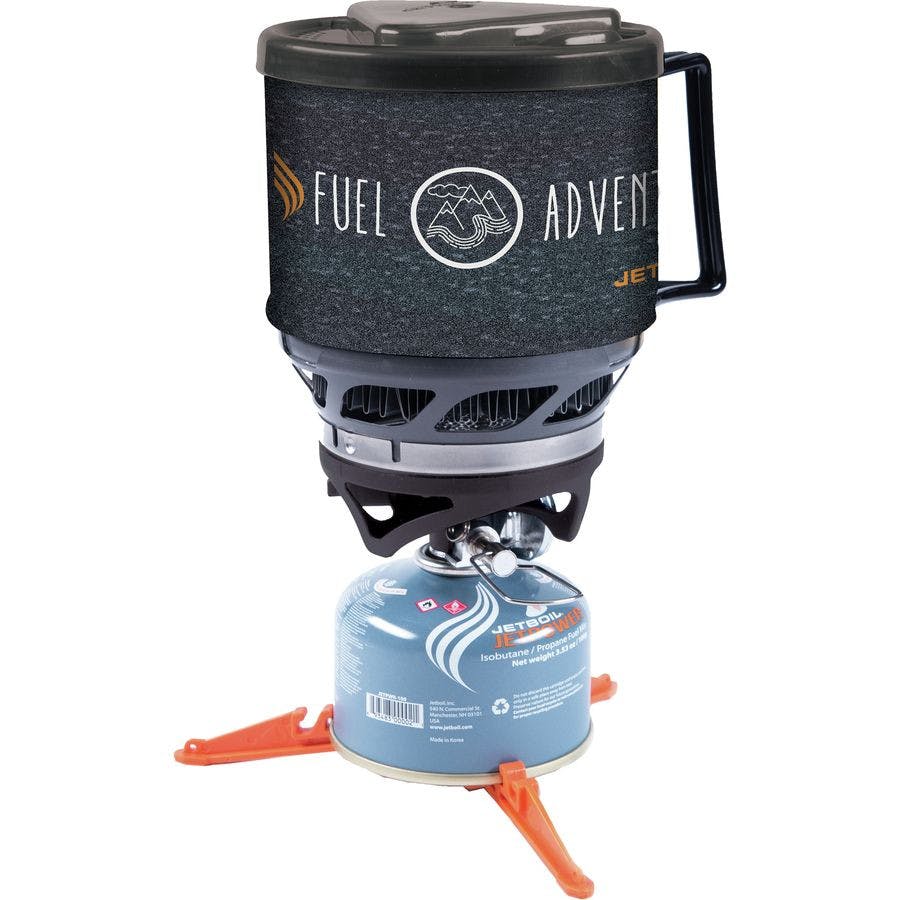 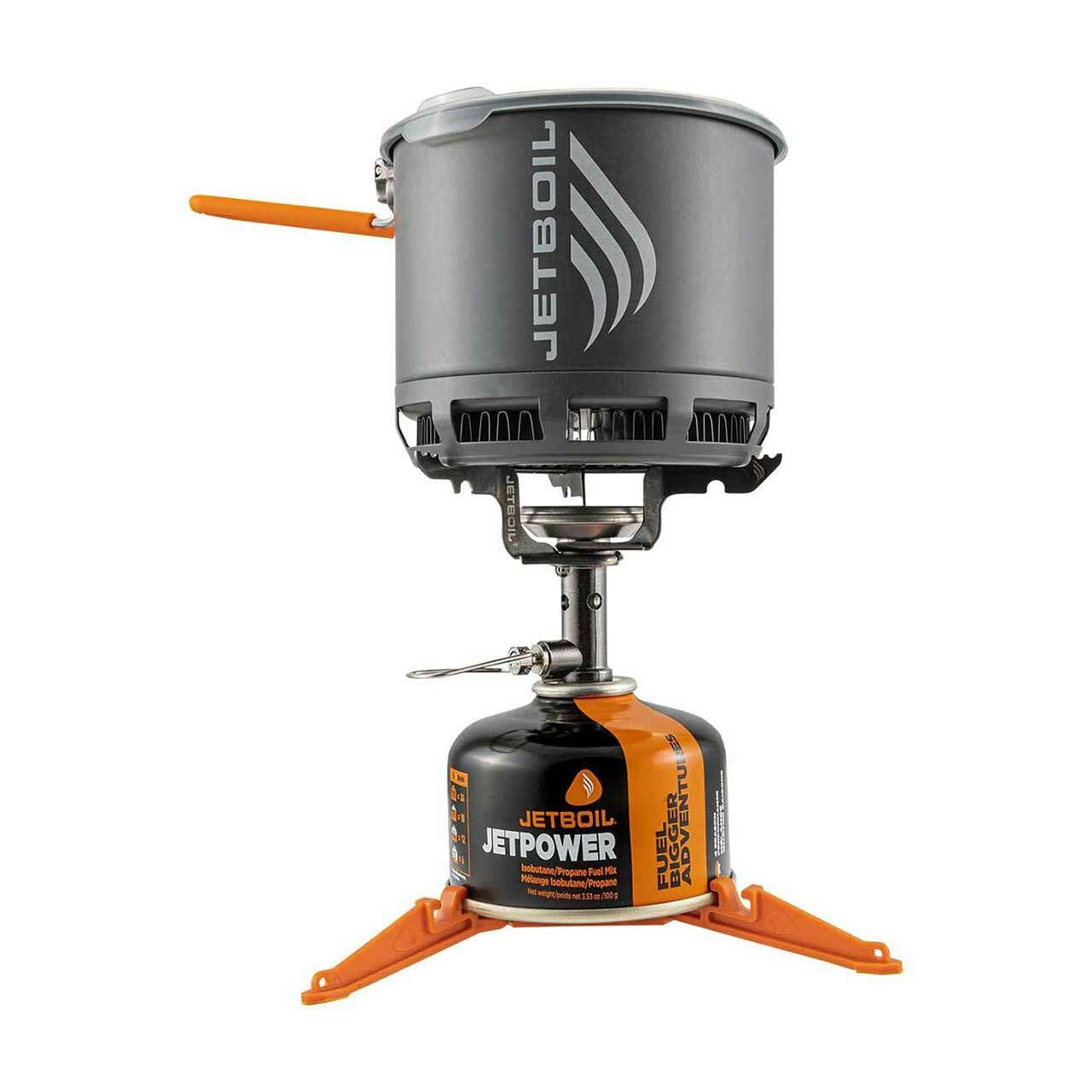 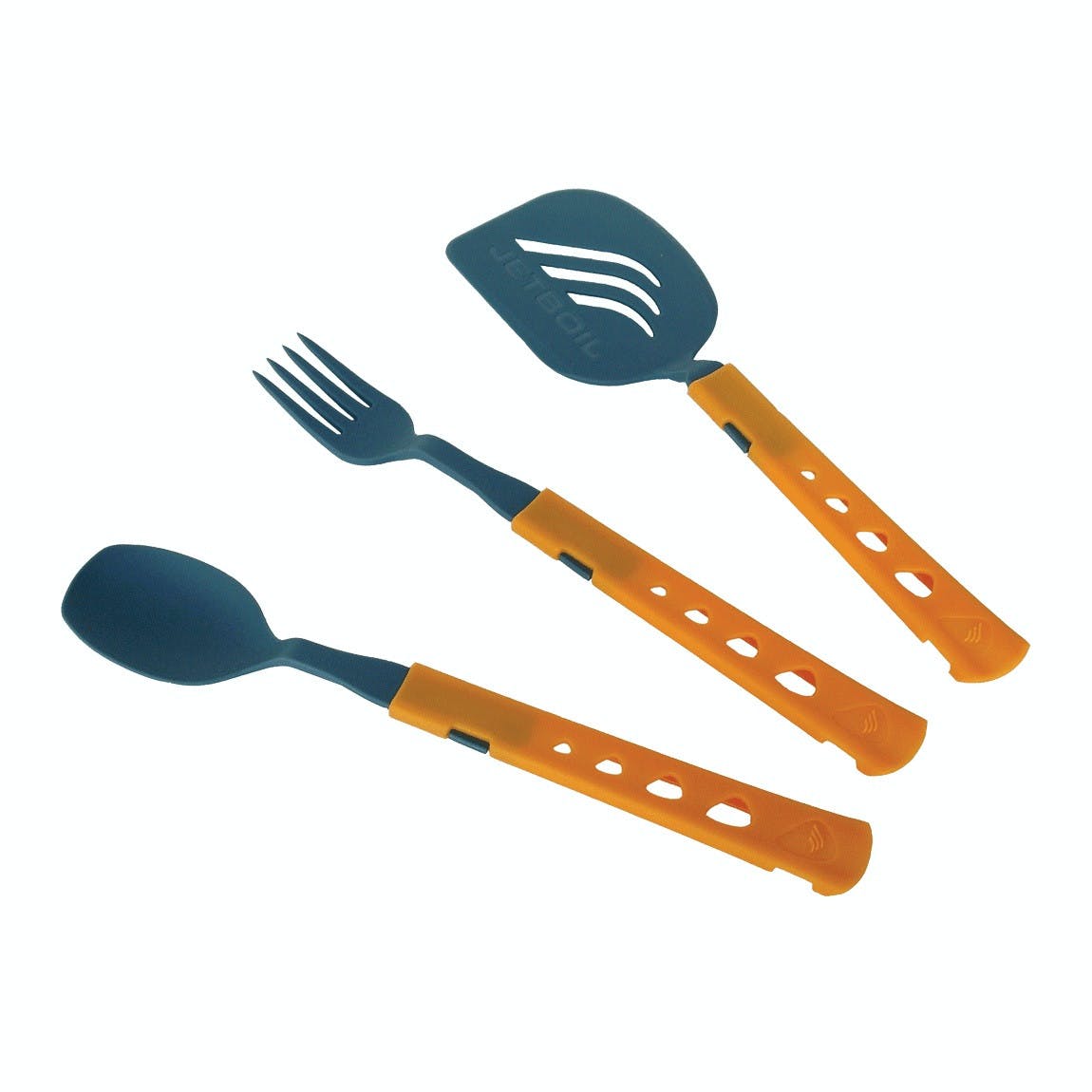 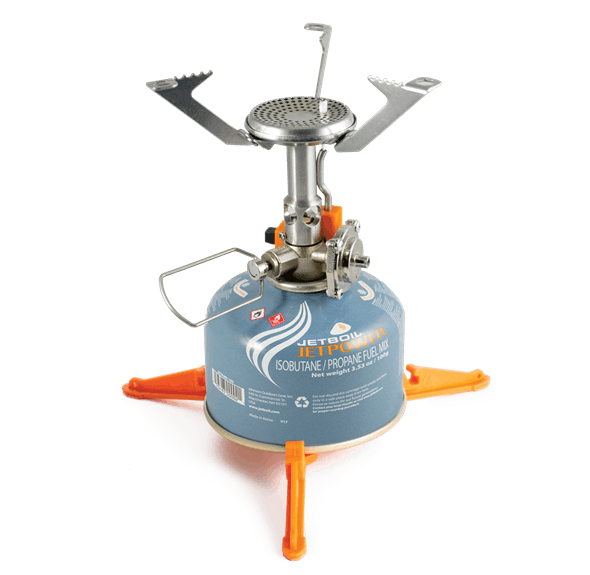 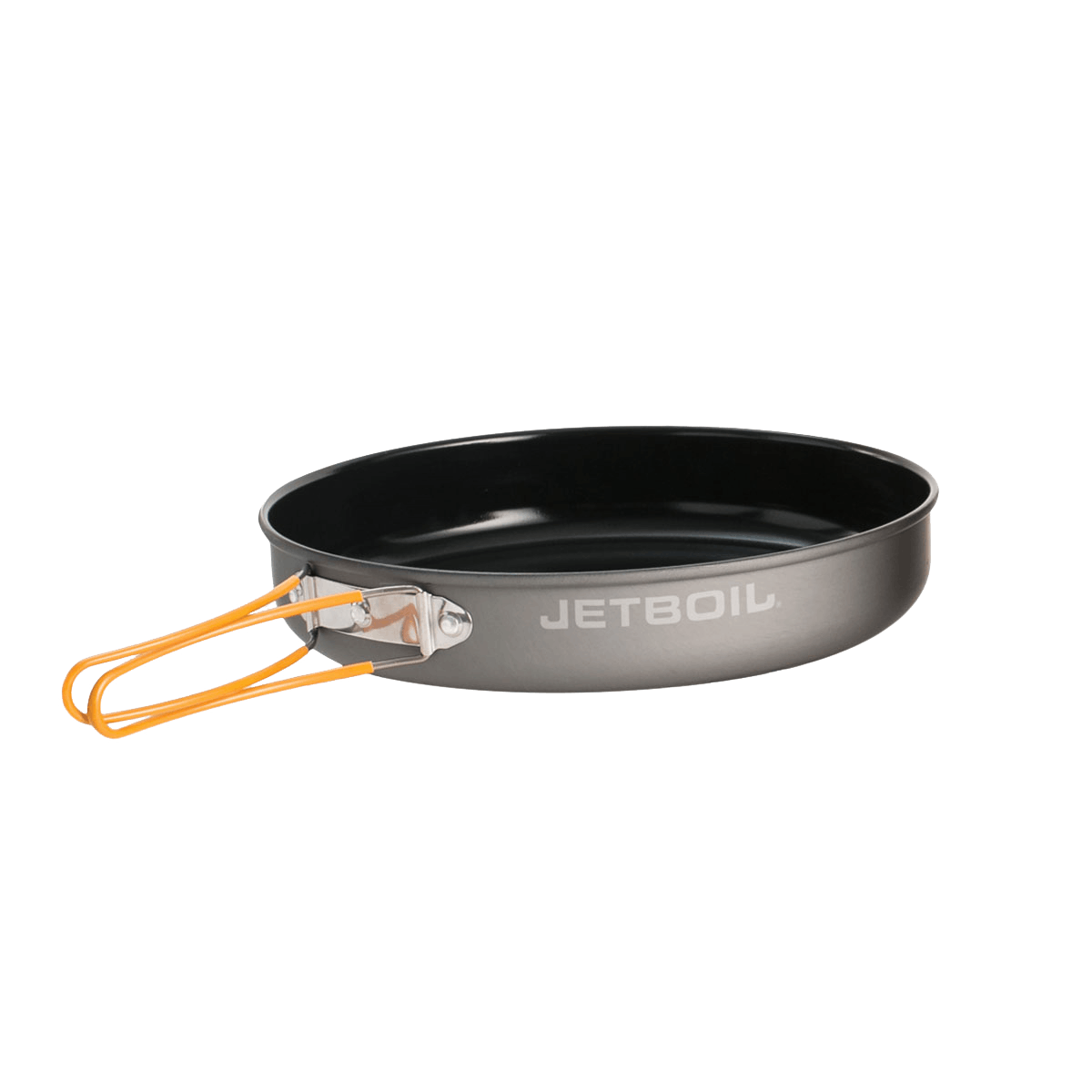 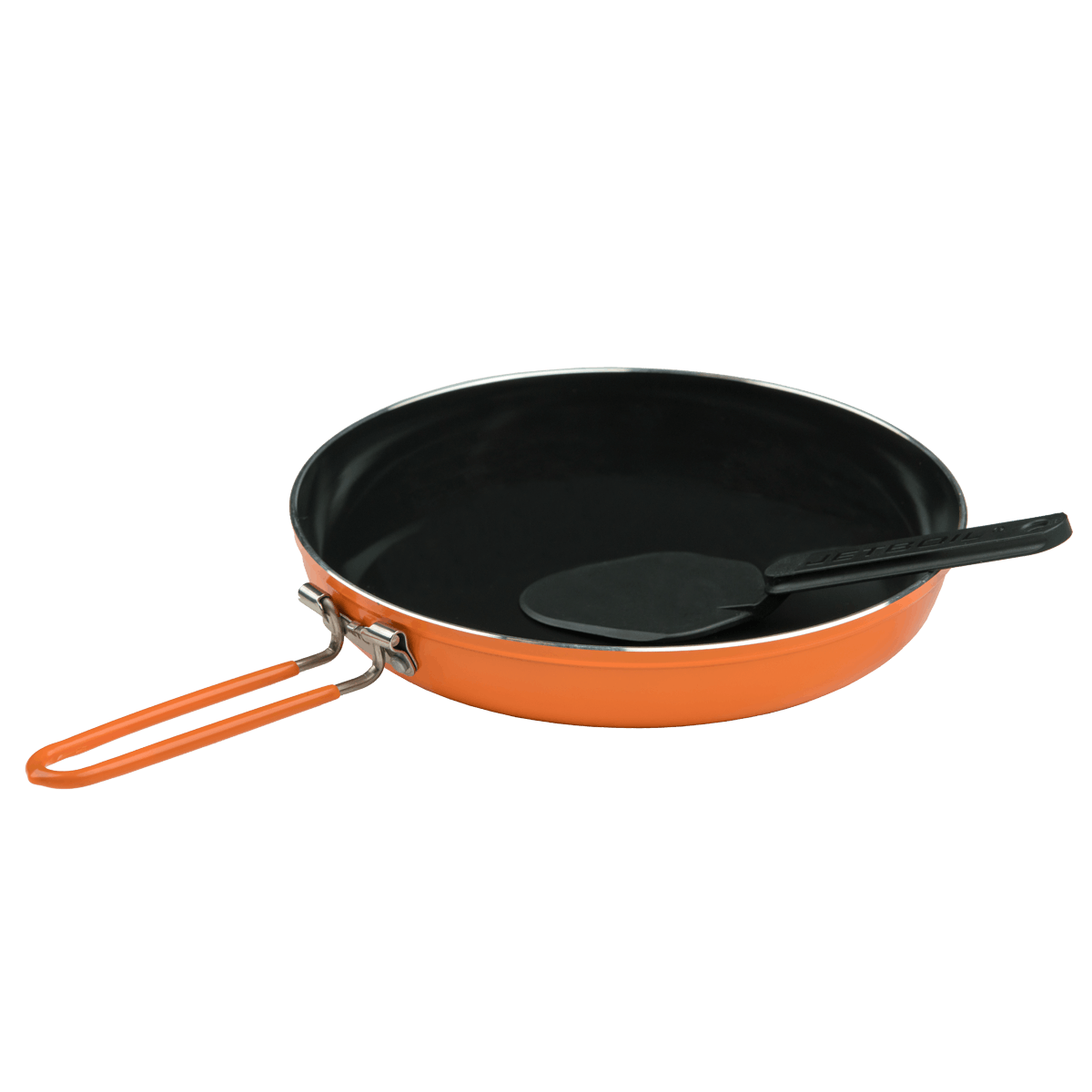 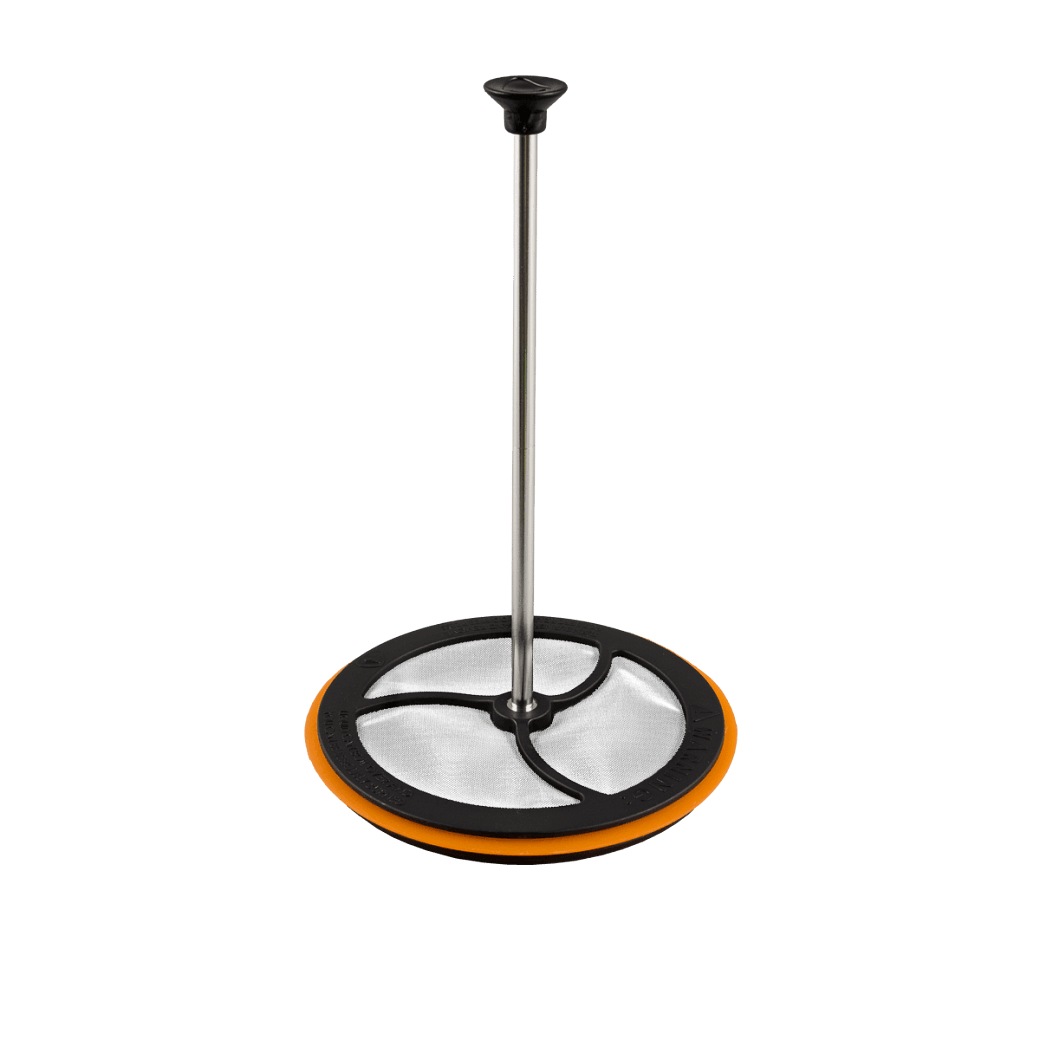 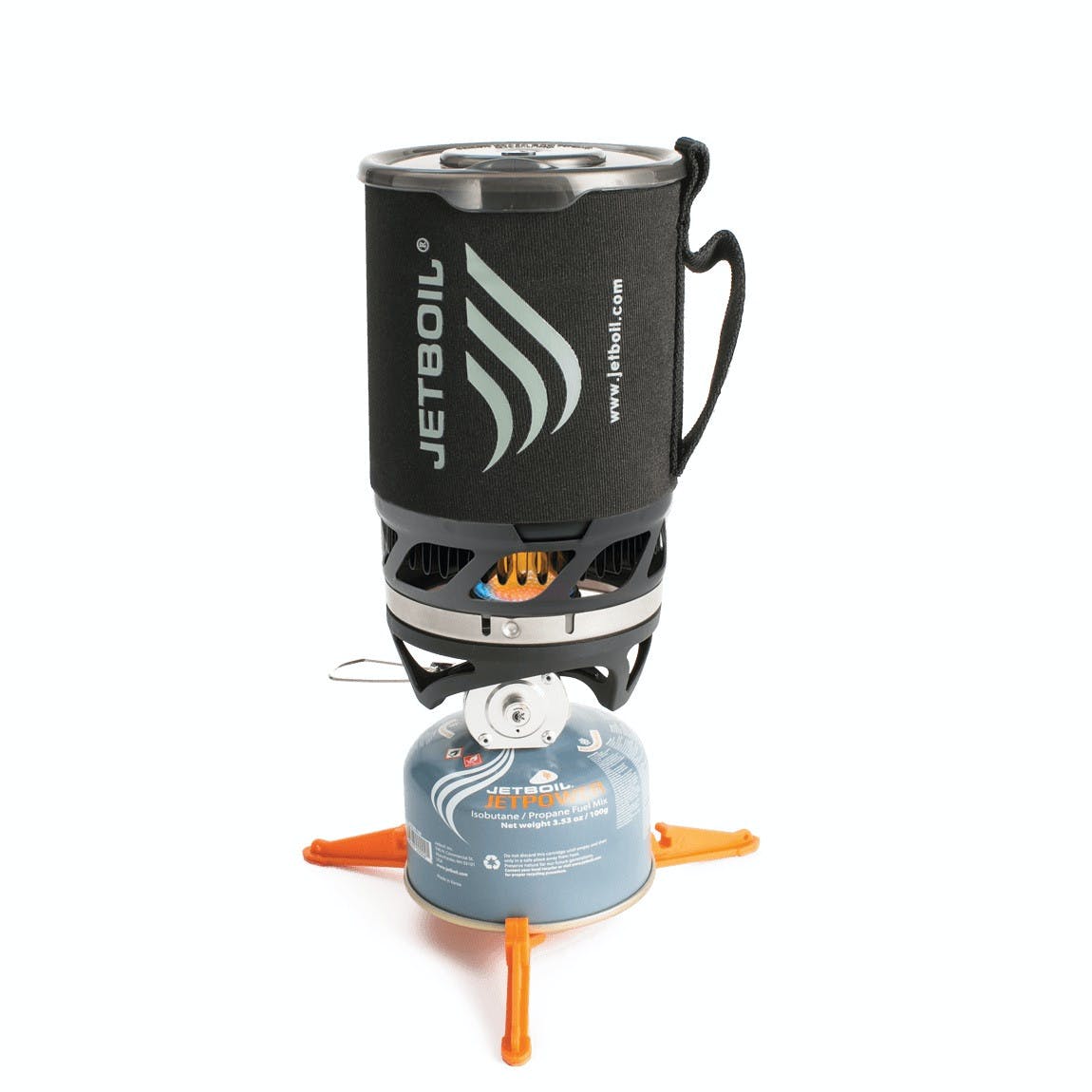 Jetboil
Jetboil Micromo Stove
$147.95
Top reviews
Would an expert recommend this for you?

The pot support is key with the jetboil because it transforms the stove into something that can work efficiently with any pot or pan!!