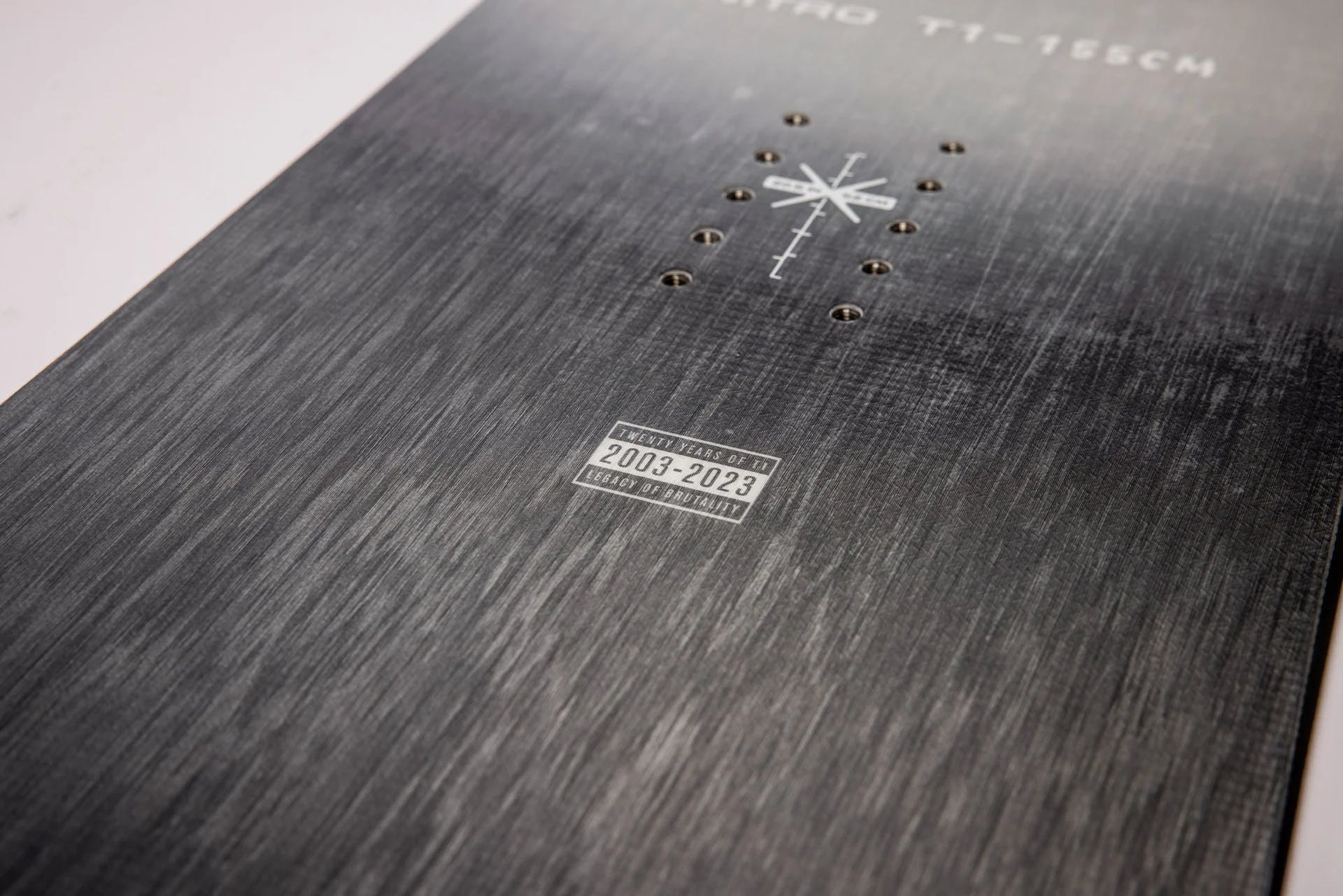 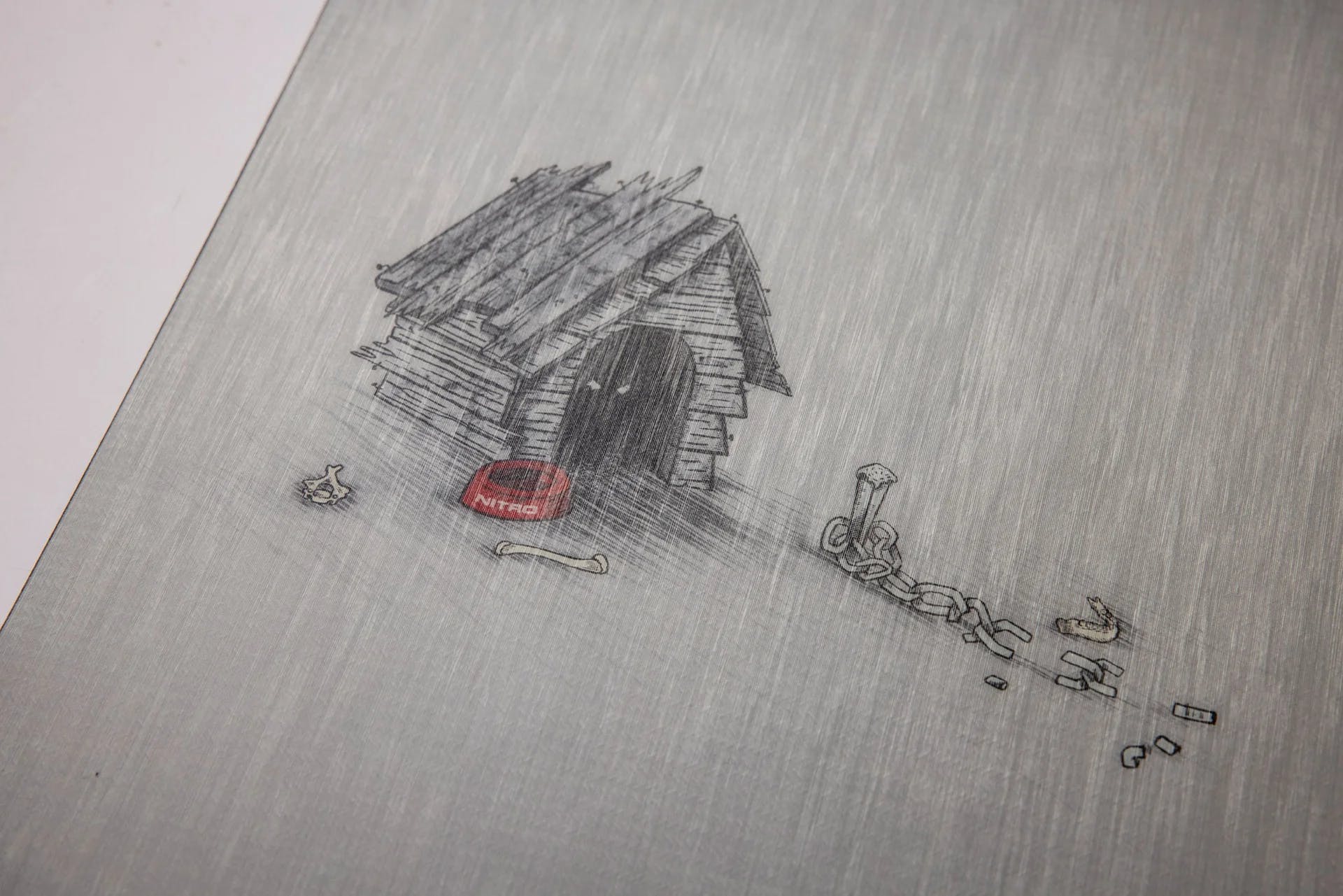 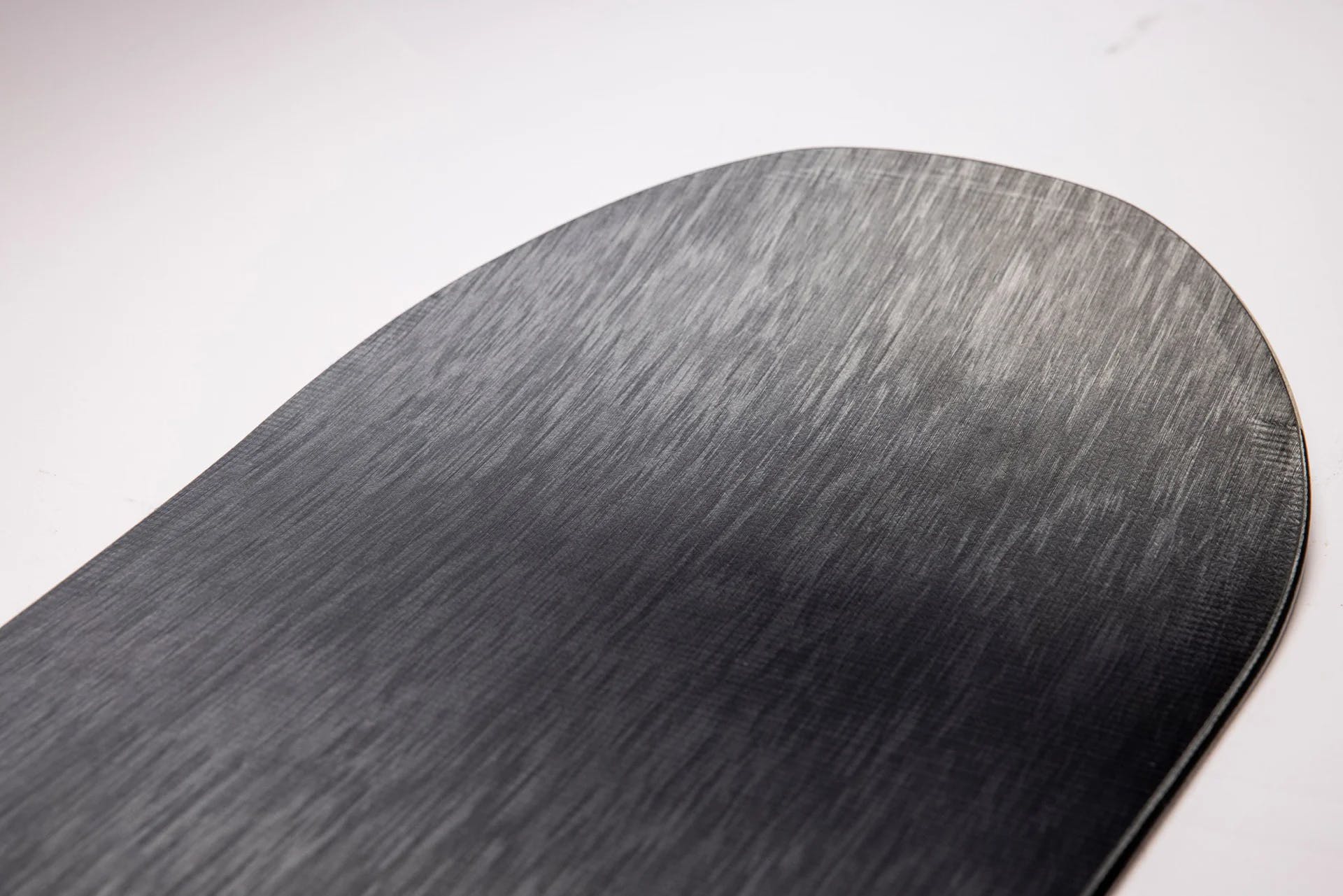 $499.95
Currently out of stock
Our experts can find an alternative for you
Is this snowboard right for you?

After 20 years of admiration from freestyle snowboarders worldwide, this undisputed reigning park champion has won more awards than most because it was designed and continuously improved by park riders worldwide. The T1 is for all the park riders out there who never stop progressing, never stop questioning, and never stop until the lights turn off.

The 20th anniversary of the legendary T1 freestyle snowboard is for all the freestyle riders out there who continue to push snowboarding forward no matter what anyone says – they ride how they want to ride. This freestyle deck of choice has evolved over years of technical mastery and evolutionary design by some of the best park riders worldwide for 20 years. The T1´s combination of Ureshred Sidewalls and Railkiller edges makes it one of the most durable park boards on the market! The T1 features Nitro´s Cam-Out Camber, which means there is standard camber underfoot out towards the tip and tail with an early lift off before the contact points for the perfect blend of pop power and stability underfoot with the forgiveness and “sky-high press-ability” of early lift at the tip and tail. The Whiplash Core Profile provides a milled-out core in-between the bindings and added meat out to the tip and tail, keeping your pop crispy and on point all season long while allowing you to get your presses to a pro height without going over the front or washing out on backseat landings. If you are looking for a board that can handle your hot-laps through the park all day long, season after season, then it’s time to unleash the dogs on every park in the world and show them what the T1 can do! 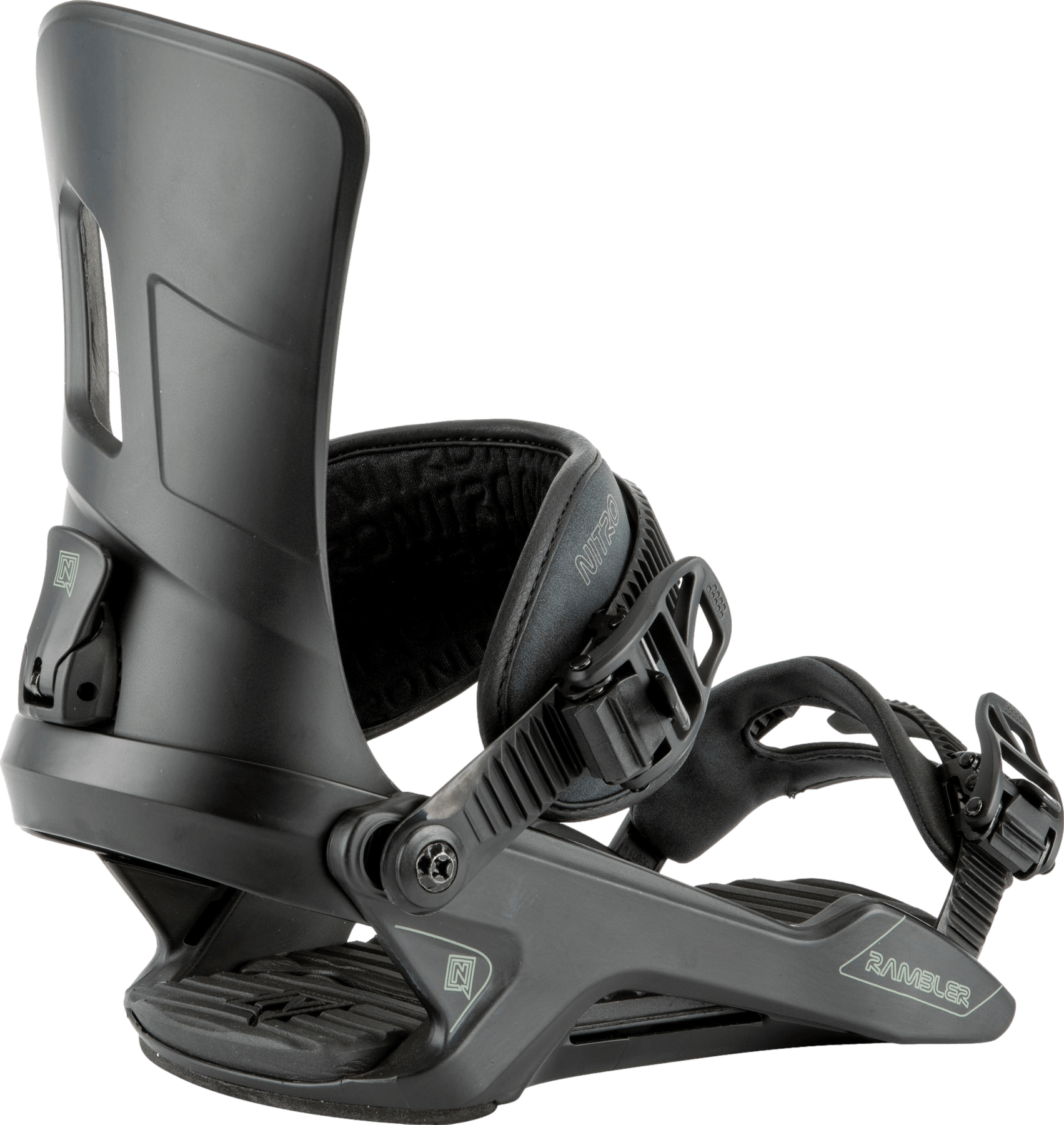 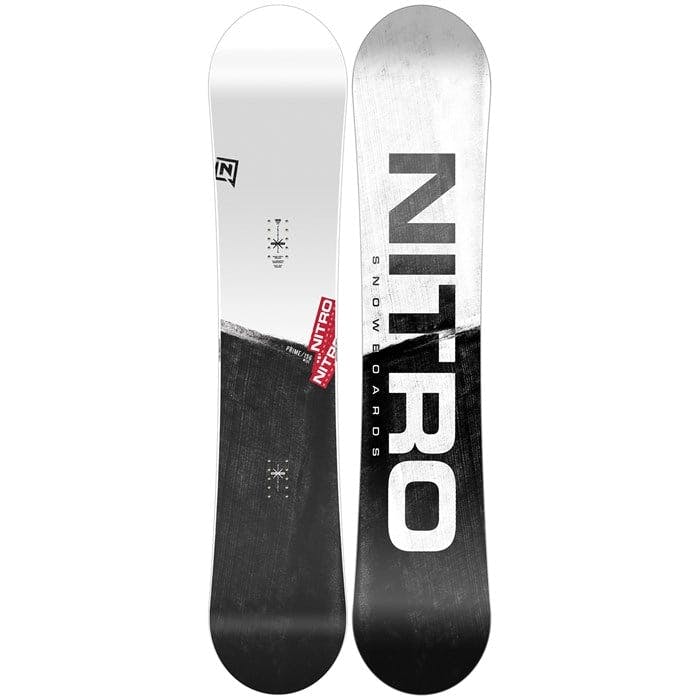 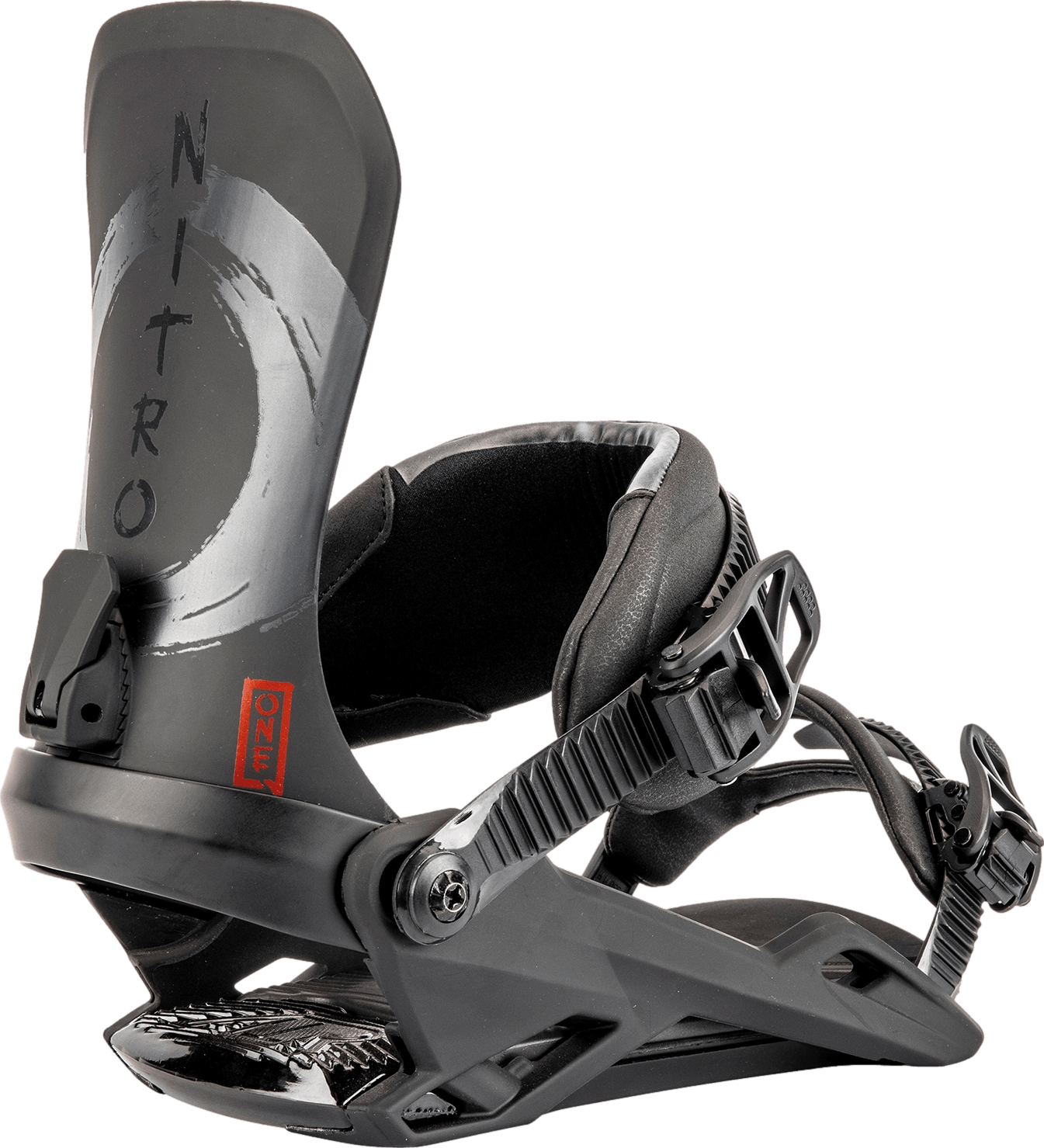 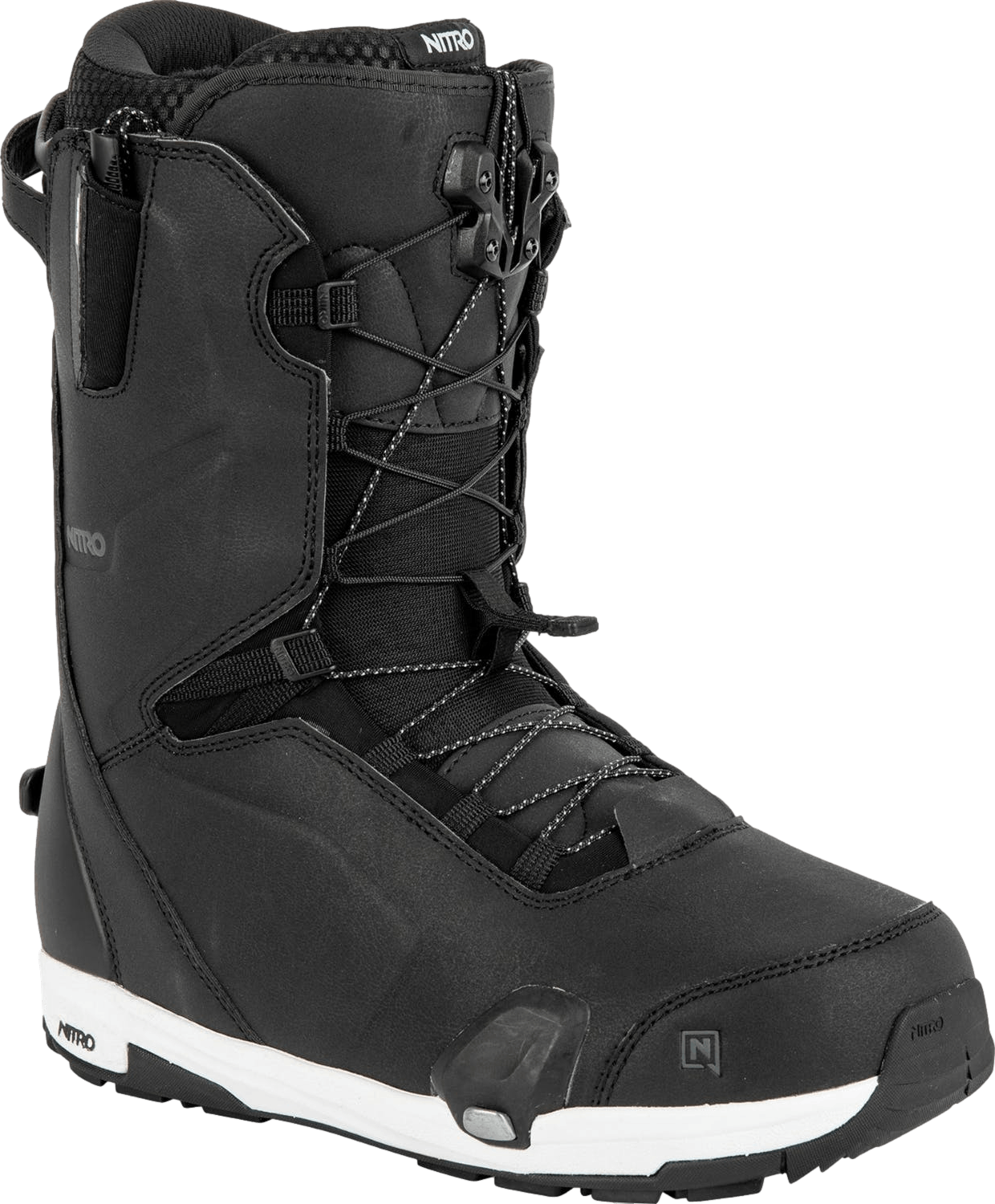 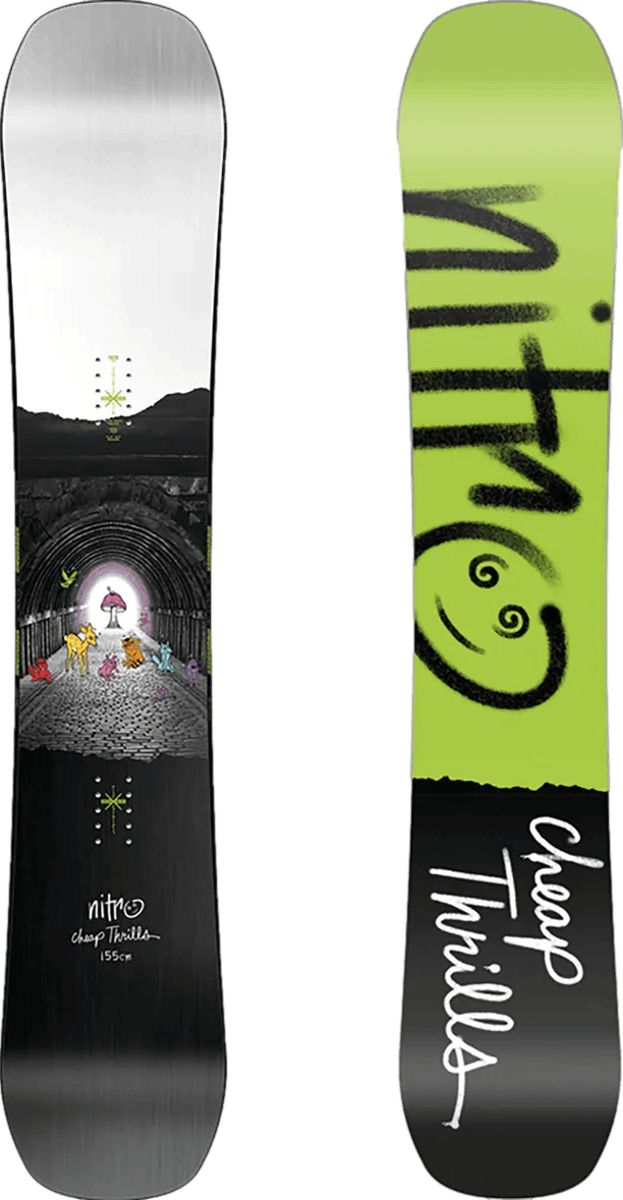